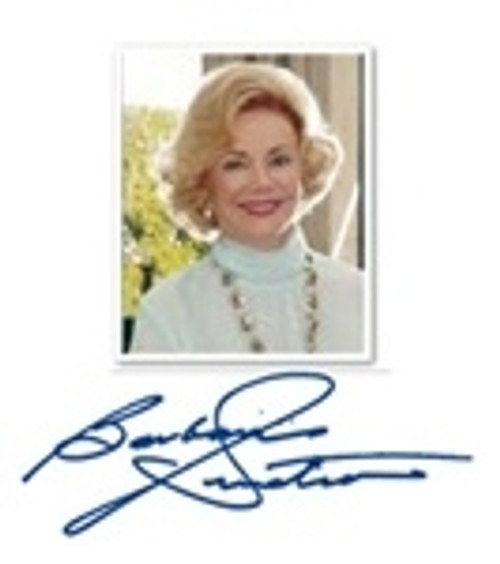 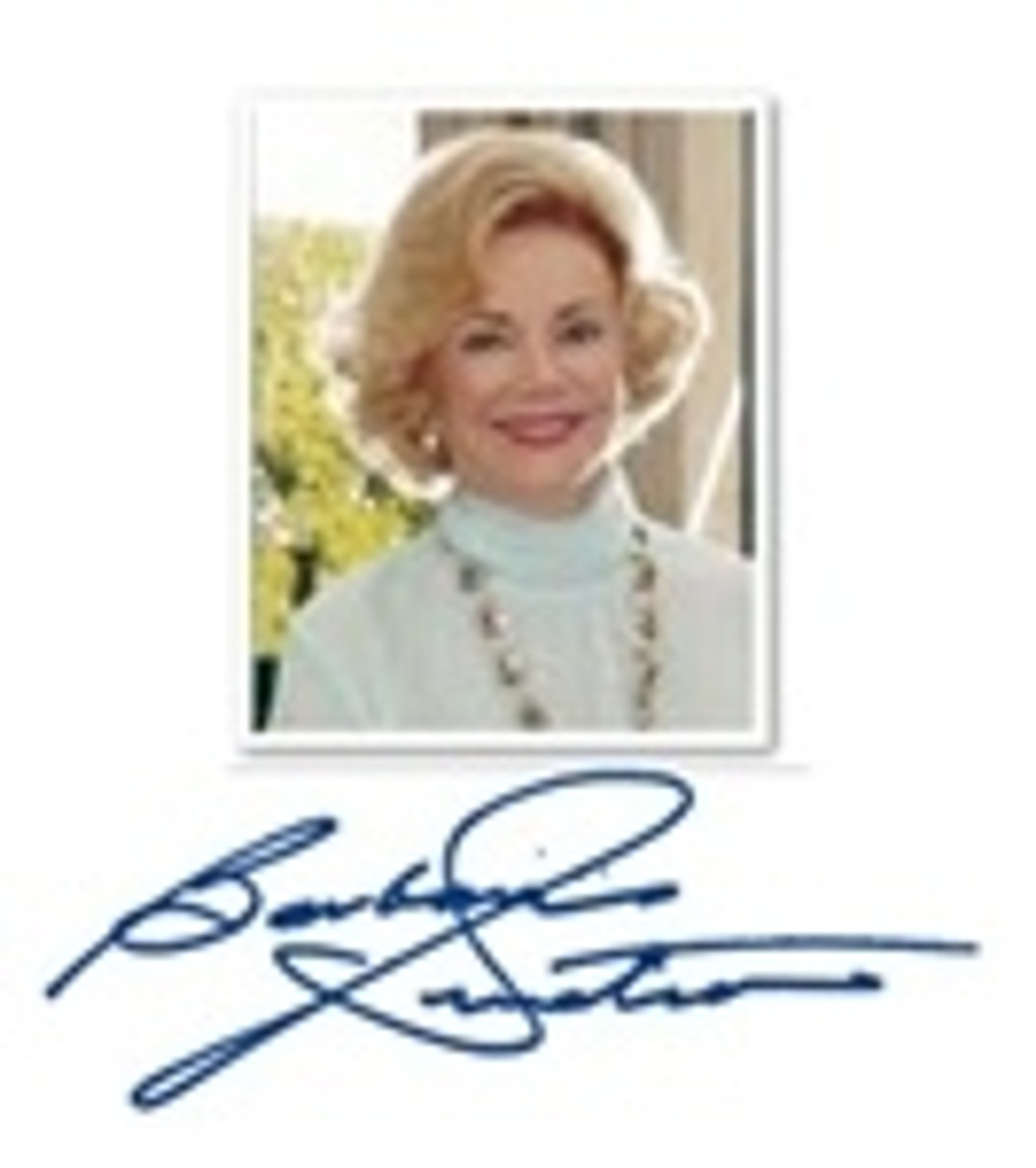 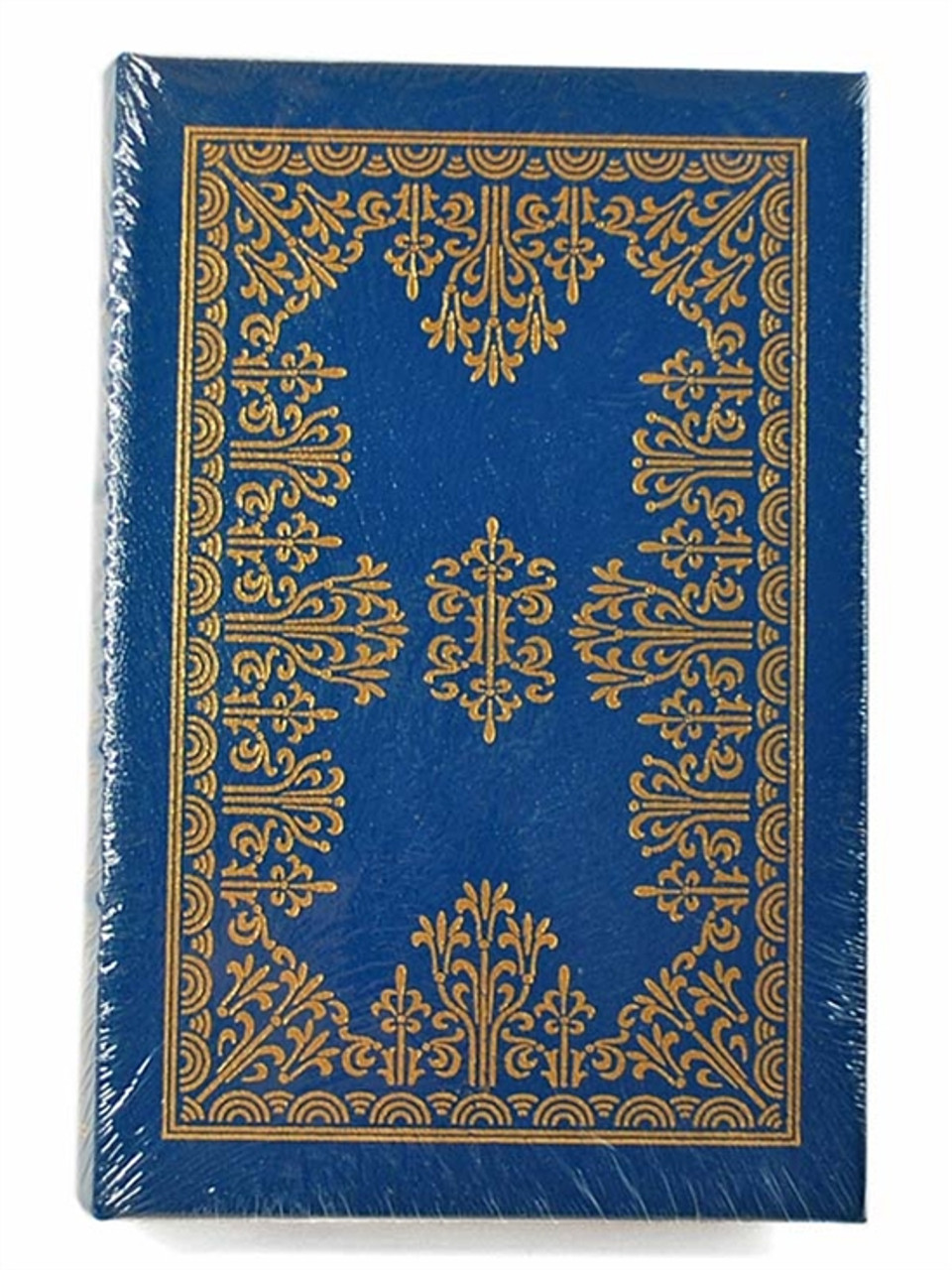 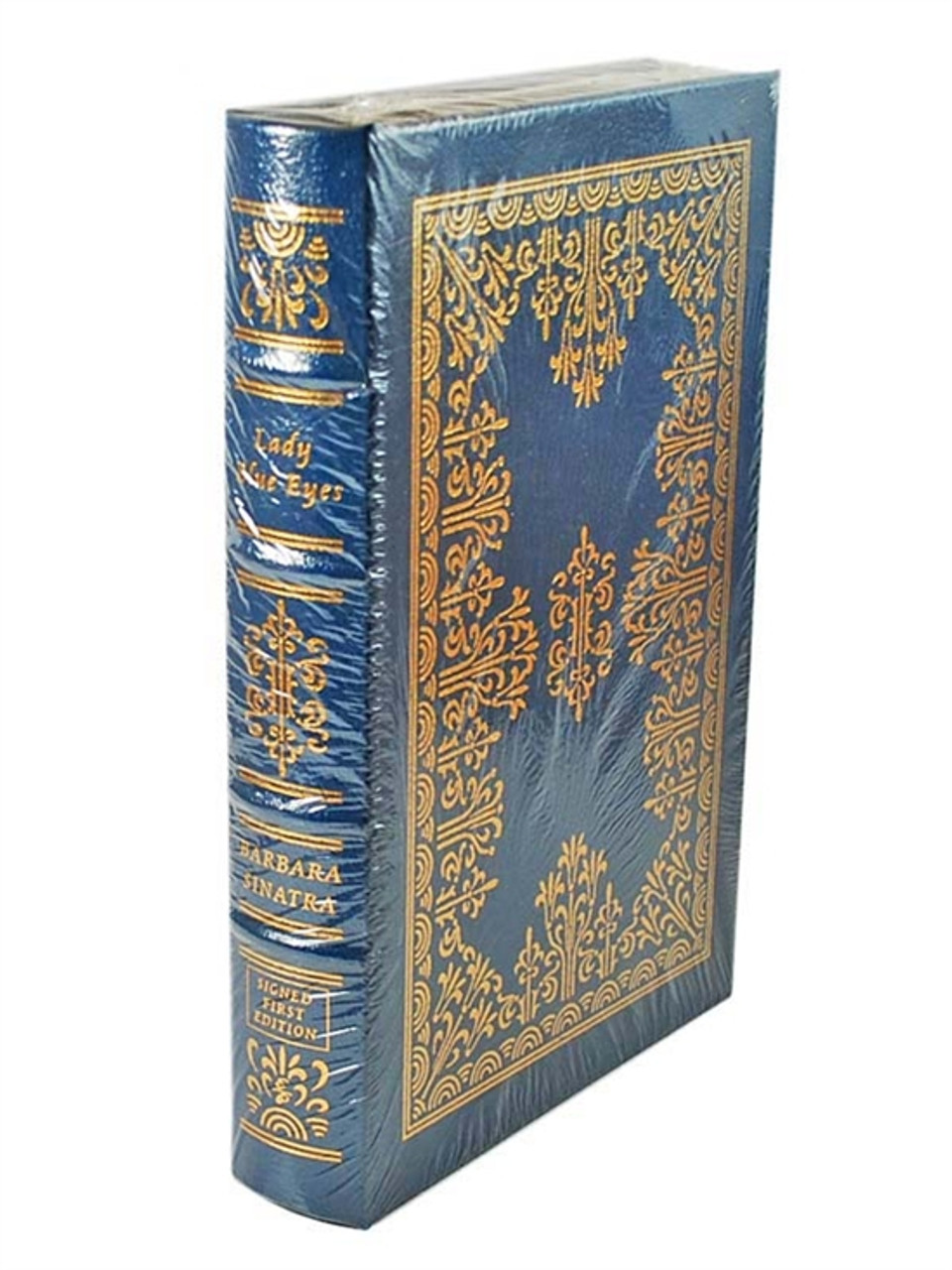 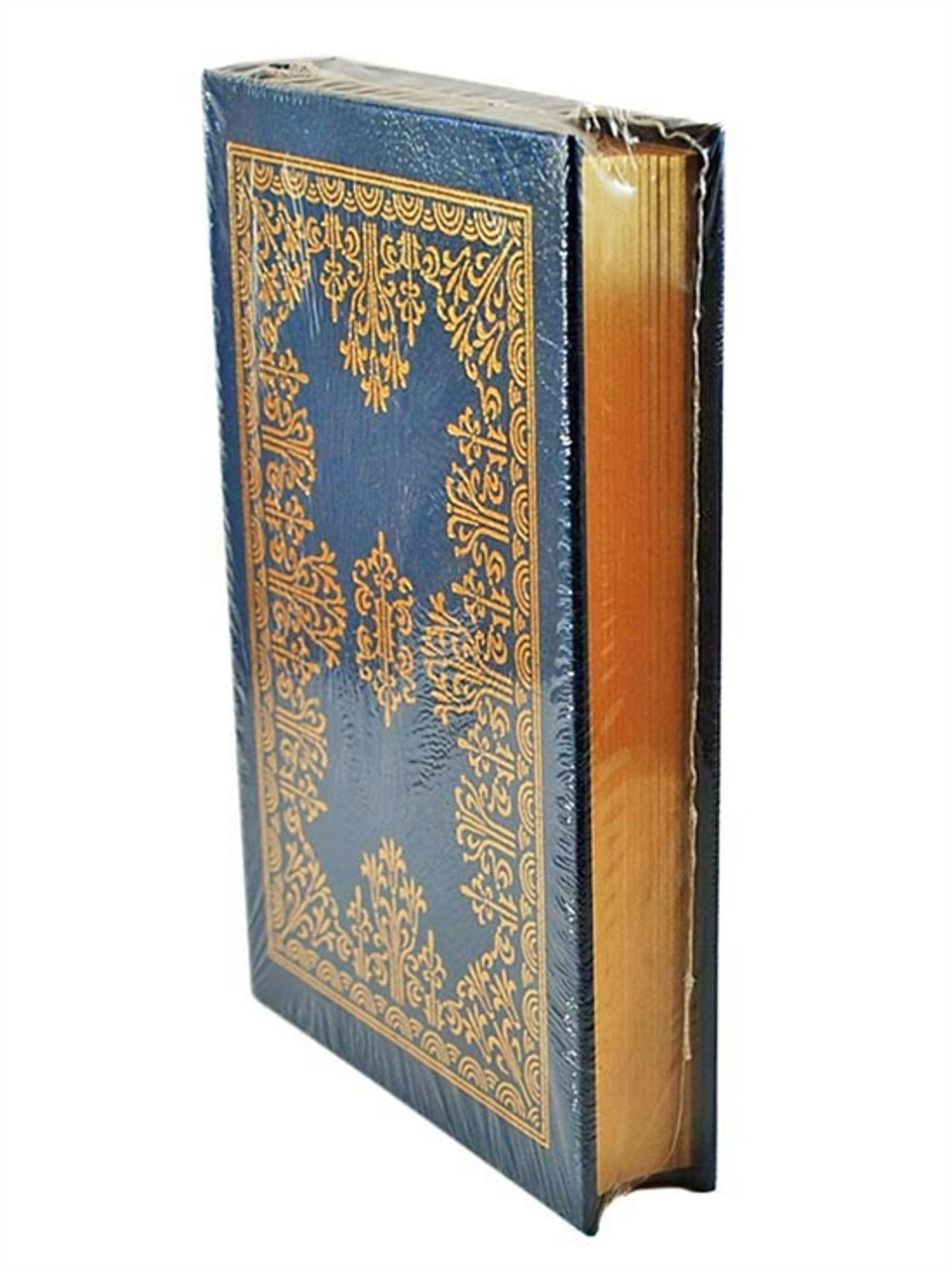 Condition:
As new, still sealed in the original shrink-wrap. Sharp corners that have not been bumped. A new, unread book.

Thirty years after she first heard his voice singing on the jukebox at her local drive-in, Barbara Ann Blakely heard Frank Sinatra take the wedding vows that began his fourth, final, and most enduring marriage.

In Lady Blue Eyes, Barbara Sinatras first public love letter to the husband she adored, she celebrates the sensational singer, possessive mate, sexy heartthrob, and devoted friend that she found in Frank. For more than two decades, Barbara was always by his side, traveling the globe and hosting glittering events for their famous friends, including presidents, kings, queens, Hollywood royalty, and musical legends. Among them were Sammy Davis, Jr., Princess Grace of Monaco, Bob Dylan, and Ronald Reagan. Each night, as Frank publicly wooed his bride with love songs from a concert stage, shed fall in love with him all over again.

From her own humble beginnings in a small town in Missouri to her time as a fashion model and her marriage to Zeppo Marx, Barbara Sinatra reveals a life lived with passion, conviction, and grace. A founder of the Miss Universe pageant and a onetime Vegas showgirl, she raised her only son almost single-handedly in often dire circumstances until, after five years of tempestuous courtship, she and Frank committed to each other wholeheartedly. In stories that leap off the page, she takes us behind the scenes of her iconic husbands legendary career and paints an intimate portrait of a man who was variously generous, jealous, witty, and wicked. Coupled with revealing insights about many of Franks celebrated songs, this is much more than the story of a showbiz marriage.

It is a story of passion and of a deep and lifelong love.

BARBARA ANN SINATRA was Frank Sinatra's wife and steadfast companion for more than twenty years. She is the founder of the Barbara Sinatra Children's Center, and she devotes much of her personal and professional energy to numerous philanthropies. A proud mother and grandmother, Barbara lives in California.

One Day in the Life of Ivan Denisovich is a novel written by Aleksandr Solzhenitsyn, first published in November 1962 in the Soviet literary magazine Novy Mir (New World). The story is set in a...

One of the most exciting new science fiction writers of the new millennium, Paul McAuley has already won the Arthur C. Clarke Award, the Philip K. Dick Award, and the John W. Campbell Award. Now he...

Cancer Ward is a semi-autobiographical novel by Russian author Aleksandr Solzhenitsyn, first published in 1967, and banned in the Soviet Union in 1968. About the authorAleksandr Isayevich...