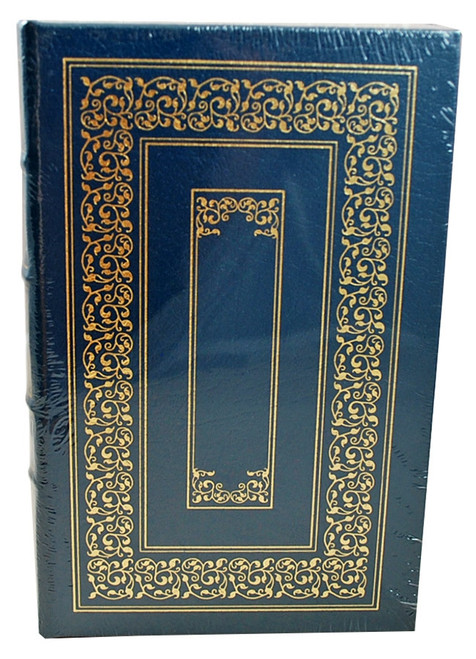 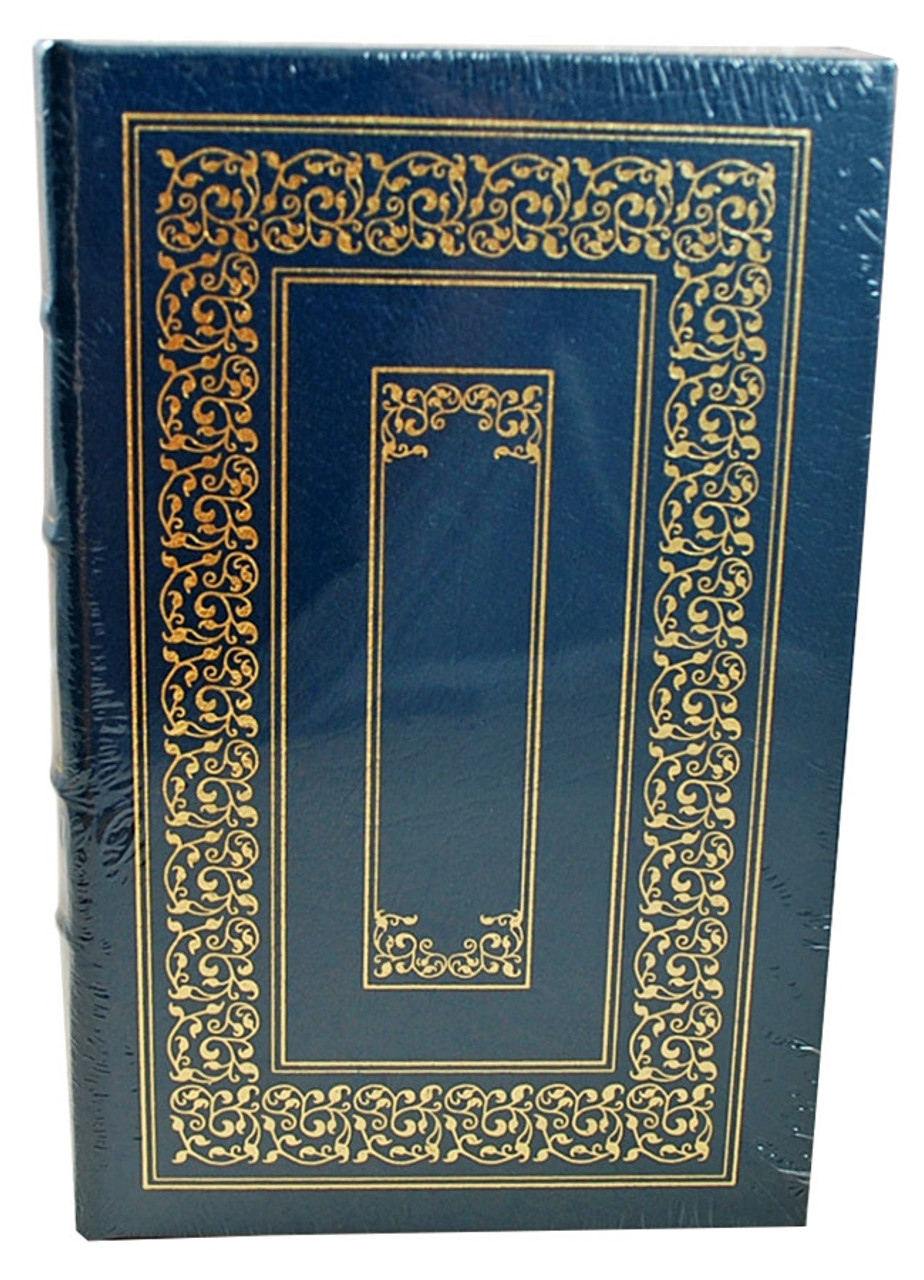 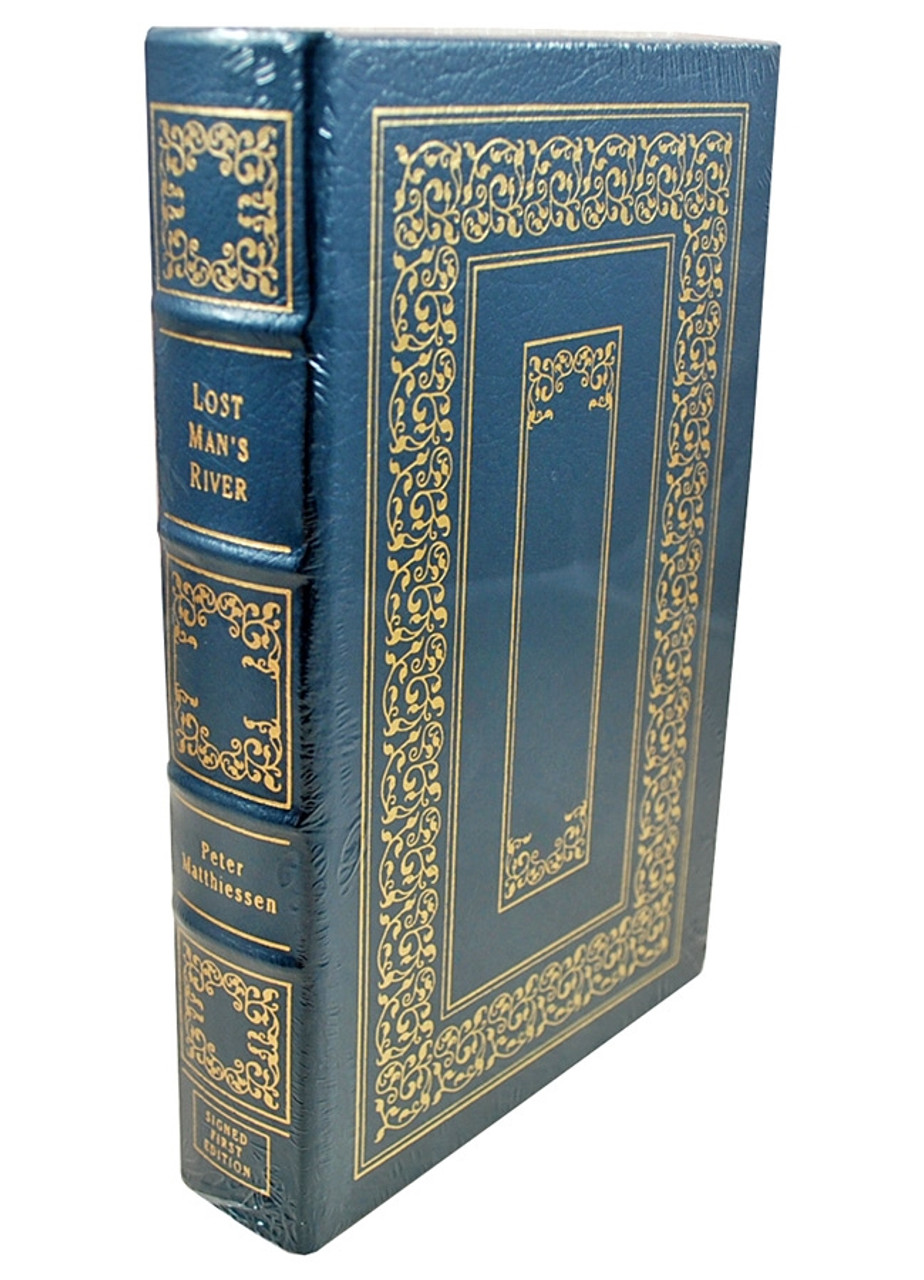 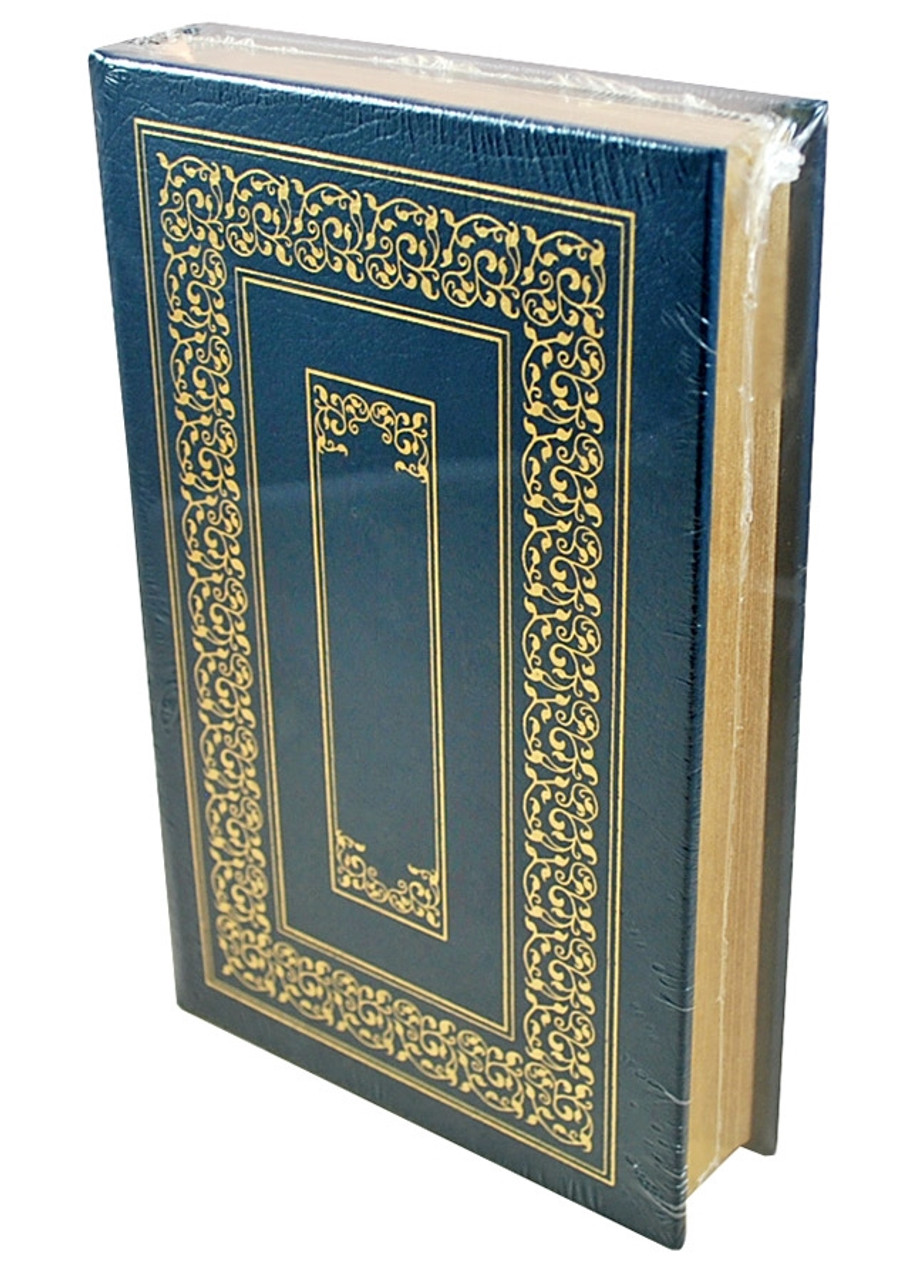 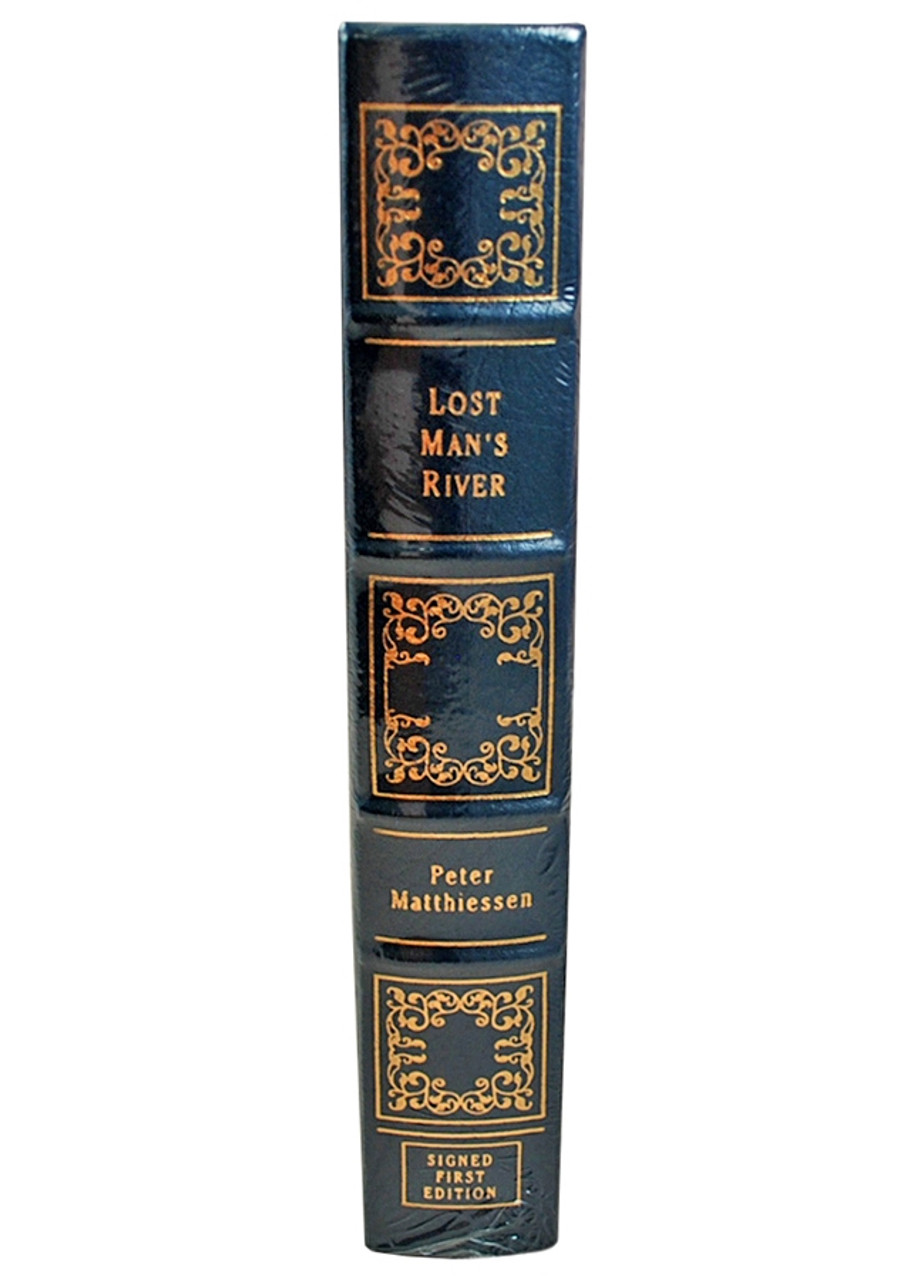 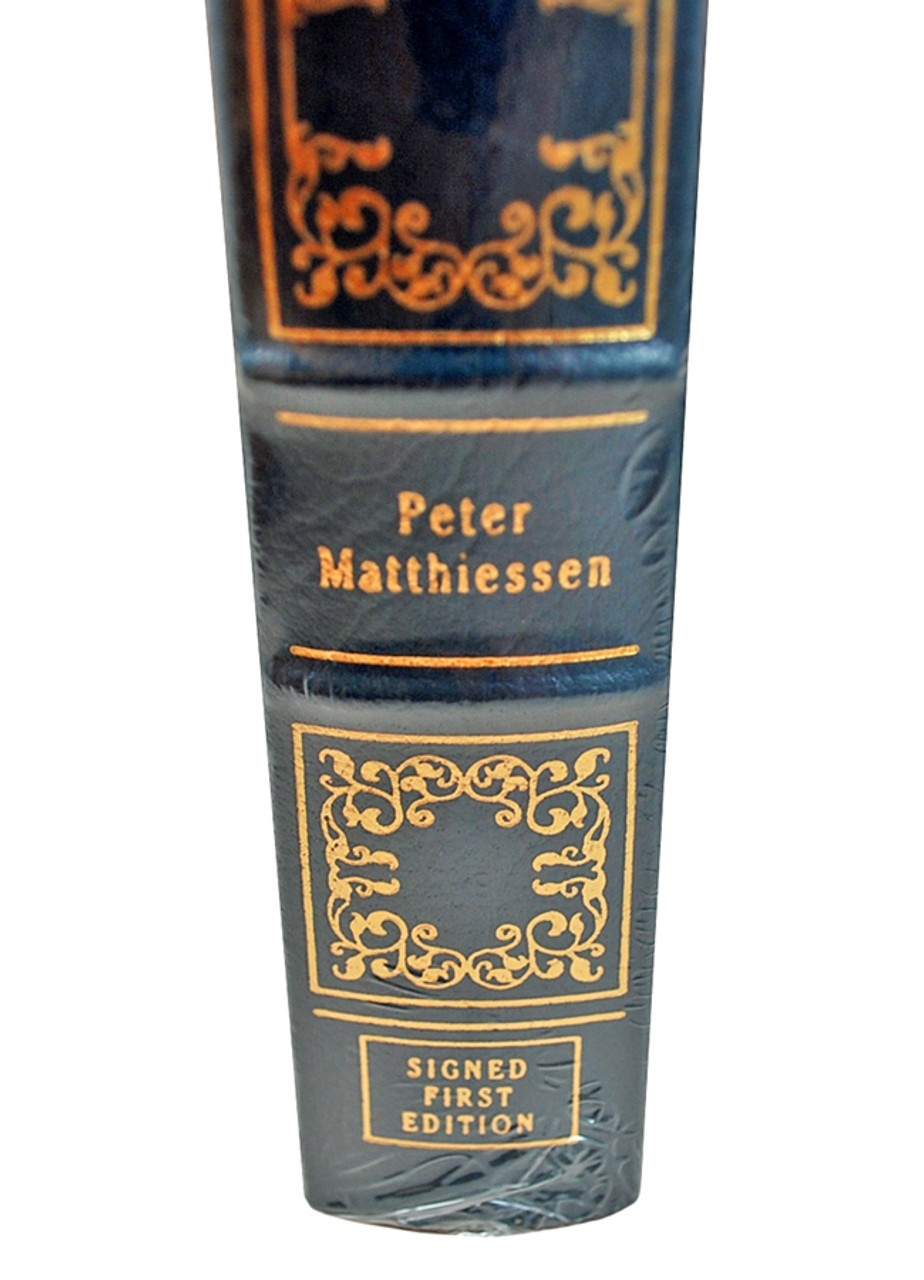 
One of the few American writers ever nominated for the National Book Award for both fiction and nonfiction presents the second novel in his Watson trilogy.

Lucius Watson is obsessed with learning the truth about his father. Who was E. J. Watson? Was he a devoted family man, an inspired farmer, a man of progress and vision? Or was he a cold-blooded murderer and amoral opportunist? Were his neighbors driven to kill him out of fear? Or was it envy? And if Watson was a killer, should the neighbors fear the obsessed Lucius when he returns to live among them and ask questions?

A story of epic scope and ambition, Lost Man's River confronts the primal relationship between a dangerous father and his desperate sons and the ways in which his death has shaped their lives.

From Kirkus Reviews:
A large, vivid, ambitious novel from one of the country's most accomplished American writers, offering a powerful portrait of life among the hunters, renegades, and wanderers infesting the Florida Everglades in the century's early decades. Matthiessen's (African Silences, 1991, etc.) latest is in many ways a sequel to his 1990 novel, Killing Mister Watson. In that work, the violent, vigorous figure of Edgar Watson dominated the action. A settler in the still wild Everglades in the early years of the century, Edgar, with his reputation as a killer, was both respected and feared by his neighbors. Then, in 1910, died during a confrontation with a posse. But who actually fired the fatal shot? Had Edgar fired first? And was he in fact a murderer? His son Lucius, an academic, has tried repeatedly to escape from his father's lengthy shadow. Once again, in the 1950s, Lucius is drawn reluctantly back into the struggle to puzzle out what his father was when a cache of documents about him comes to light. In the company of some of his father's cronies and a few of his bitter enemies, all of them old men nursing grudges and powerful recollections of frontier days in the Everglades, Lucius travels ever deeper into the wilderness. Along the way he hears some extraordinary tales about the lives of the local farmers, hunters, smugglers, and moonshiners, assembles a moving portrait of the destruction of the fragile ecosystem of the Everglades, and finally discovers the painful, complex truth about his father's life and death. Lucius's long, complex relationship with his father's memory is brilliantly handled, as is the portrait of the fate of the Everglades, its wildlife, and its tough, idiosyncratic inhabitants. Interweaving a lament for the lost wilderness, a shrewd, persuasive study of character, and a powerful meditation on the sources of American violence, Matthiessen has produced one of the best novels of recent years.
-- Copyright 1997, Kirkus Associates, LP. All rights reserved.

Peter Matthiessen was born in New York City in 1927 and had already begun his writing career by the time he graduated from Yale University in 1950. The following year, he was a founder of The Paris Review. Besides At Play in the Fields of the Lord, which was nominated for the National Book Award, he published six other works of fiction, including Far Tortuga and Killing Mister Watson. Matthiessen's parallel career as a naturalist and explorer resulted in numerous widely acclaimed books of nonfiction, among them The Tree Where Man Was Born, which was nominated for the National Book Award, and The Snow Leopard, which won it. Matthiessen died in 2014.