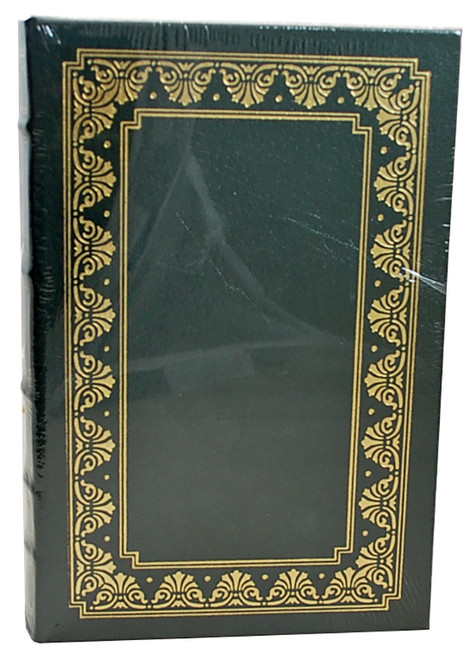 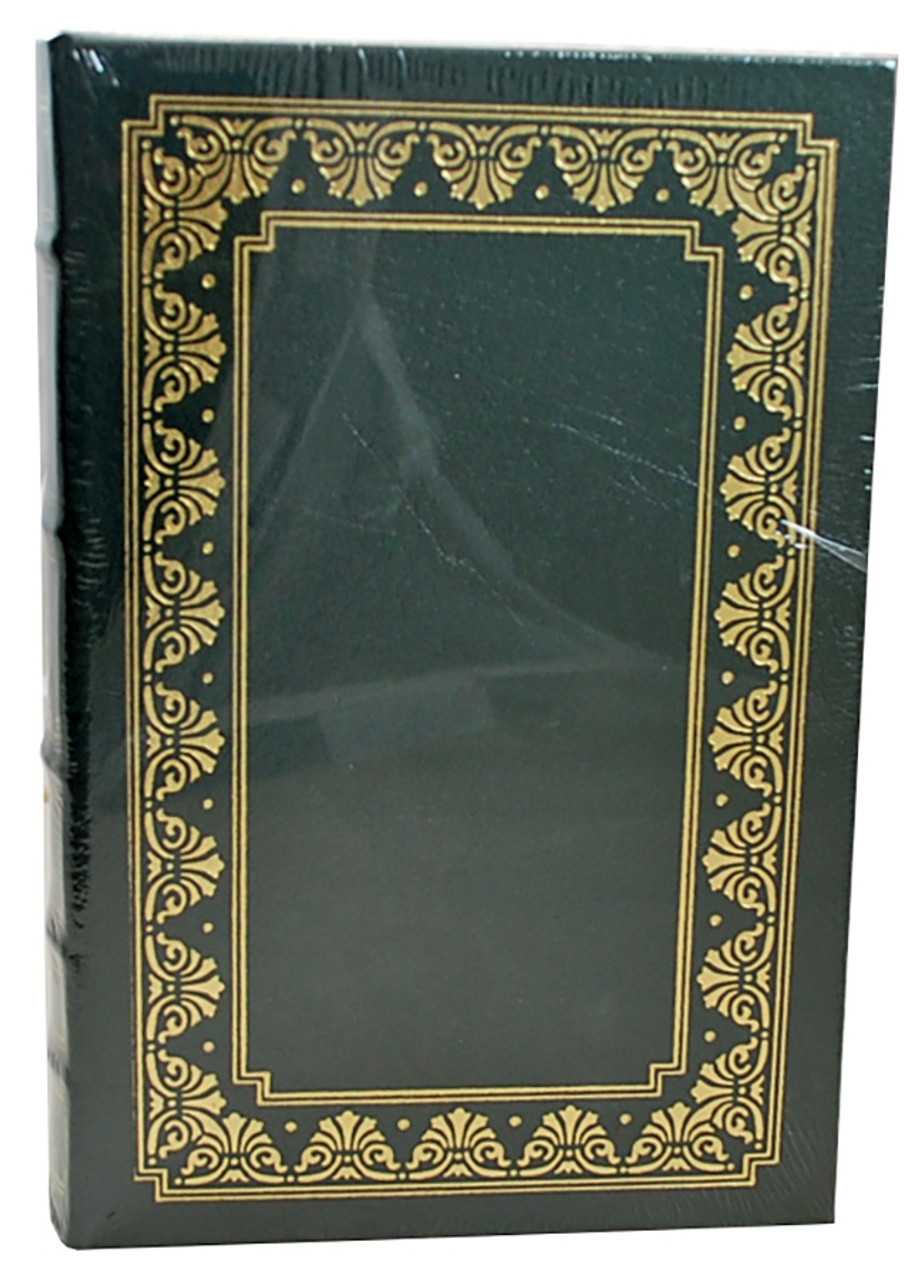 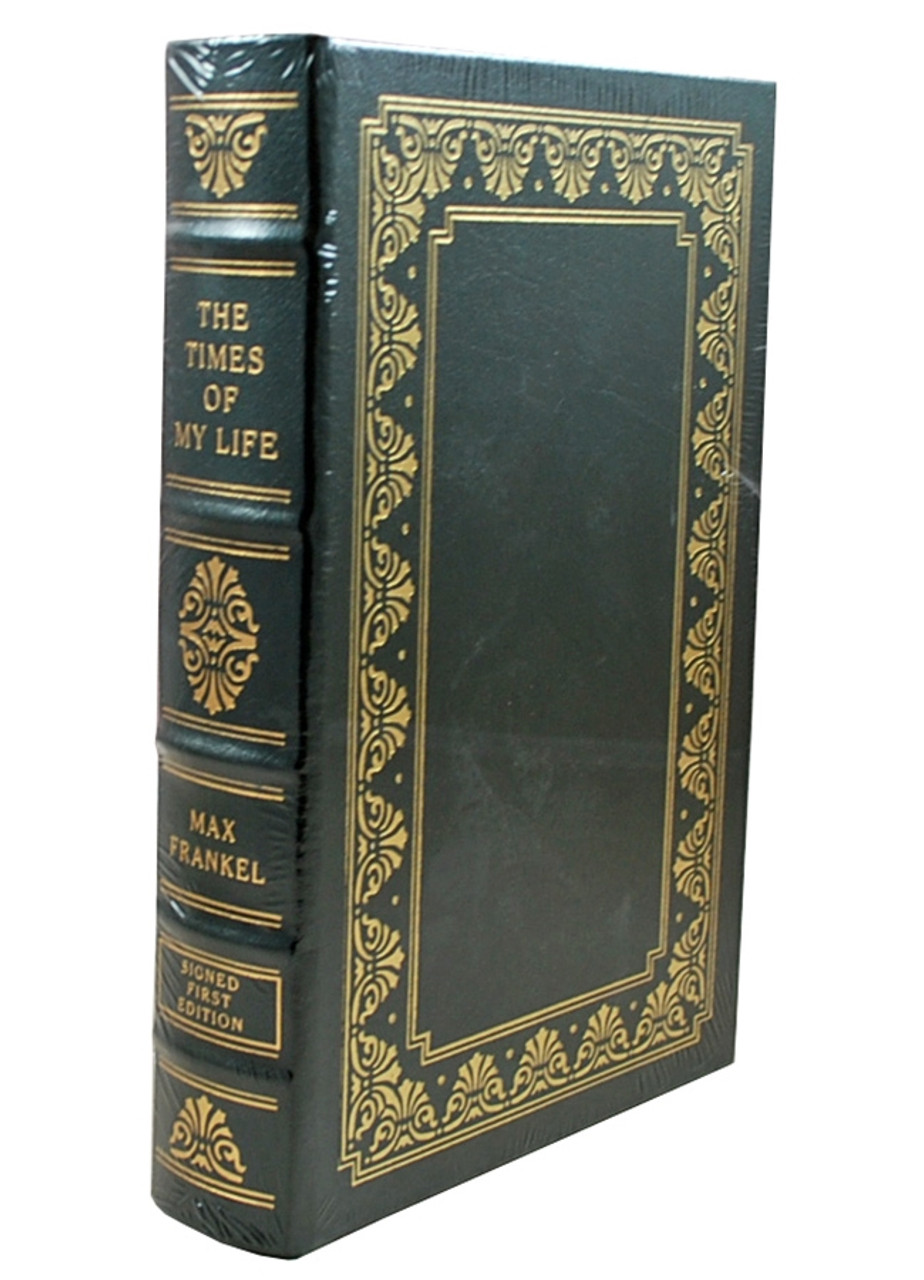 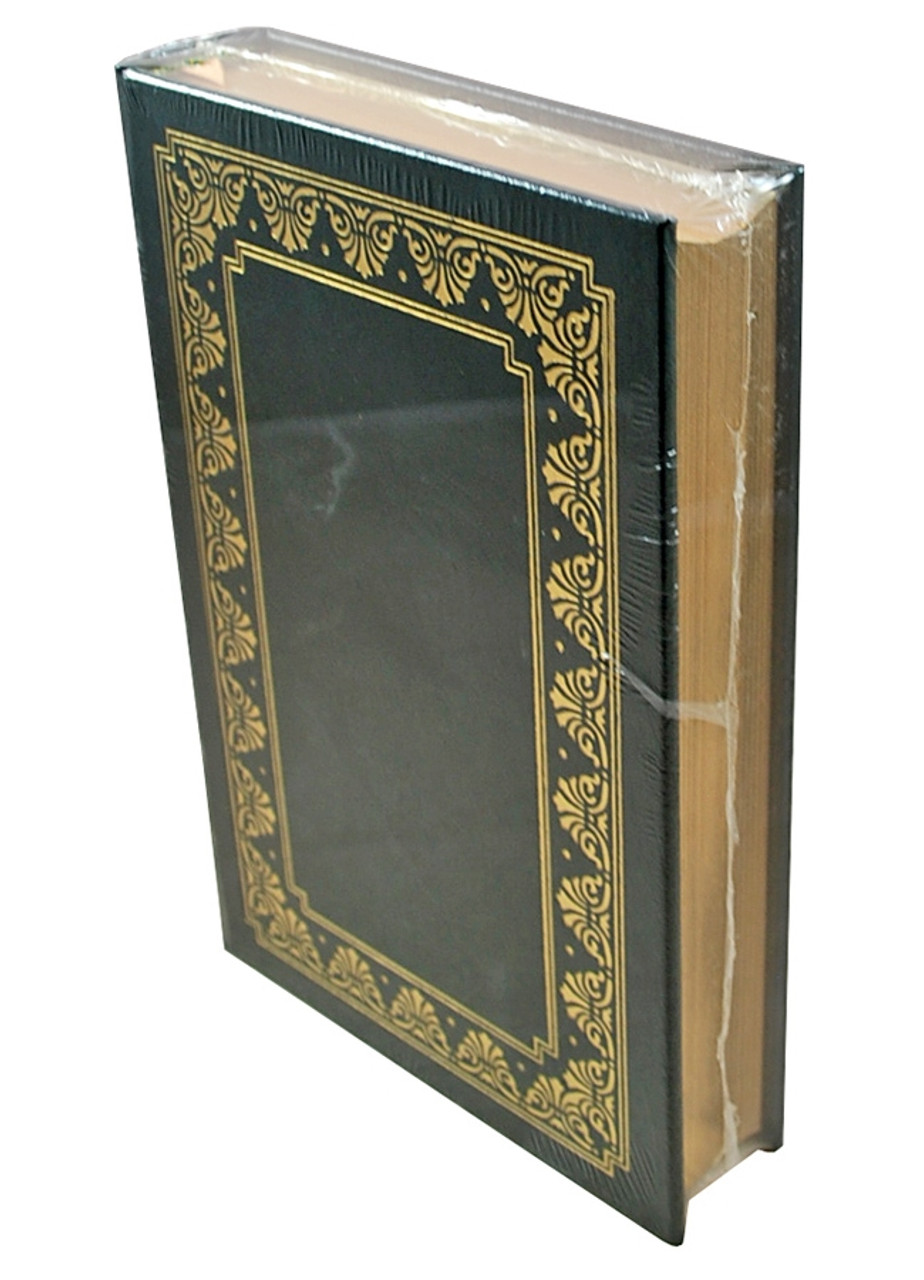 Since 1949, when Pulitzer Prize-winning journalist Max Frankel began to write for The New York Times, readers have looked to his work as a lens through which they could witness America's role in a rapidly changing world. In this vivid and unforgettable memoir, Frankel chronicles the times of his extraordinary life as he experienced them...within the context of the news stories that defined an era.

A quintessentially American story, The Times of My Life traces Frankel's riveting personal relationship with history...his harrowing escape from Nazi Germany...his life as an immigrant on the streets of New York...and his extraordinary half-century-long career at The Times. In a rich first-person account that moves from Hitler's Berlin to Cold War Moscow, from Castro's Havana to the newsroom of America's most influential newspaper, this powerful, compelling work interweaves Frankel's personal and professional lives with the era's greatest stories, from Sputnik to the Pentagon Papers to the collapse of the Berlin Wall. And it reveals Frankel's fascinating off-the-record encounters with Nikita Khrushchev, Henry Kissinger, John Kennedy, Richard Nixon, and a host of other history-makers who shaped their times--and ours.

Guiding readers through Hitler's Berlin, Khrushchev's Moscow, Castro's Havana, and the Washington of Kennedy, Johnson, and Nixon, THE TIMES OF MY LIFE reevaluates the Cold War, and interweaves Frankel's personal and professional life with the greatest stories of the era.

Review
"Must-reading for journalists and history buffs alike...a behind-the-scenes look at the inner sanctum of one of the world's mightiest newspapers, and the power plays and strong personalities that fueled the Cold War from beginning to end."
--The Dallas Morning News

"A fascinating chronicle...Intriguing...Illuminating...Frankel's memoirs illuminate the second half of the 20th century."
--Chicago Tribune

"Remarkably well-written and earnest...deserves to be widely read...it has much in common with Frank McCourt's Angela's Ashes, which also describes the immigrant experience of overcoming hardship and becoming an American."
--Associated Press

"Superb....This memoir is one of the most elegant ever composed by a newspaperman. It's a smart, tough, scrupulous book."
--The New York Times Book Review

Personally signed by William Shatner on a special limitation page. This Signed First Edition has been limited to only 1,450 signed and numbered copies. Certificate of Authenticity from Easton Press...

Personally hand signed by Jack McDevitt on a special limitation page.One of only 900 copies signed by the author, a stunning volume with original frontispiece artwork by Dennis Lyall.Easton Press...