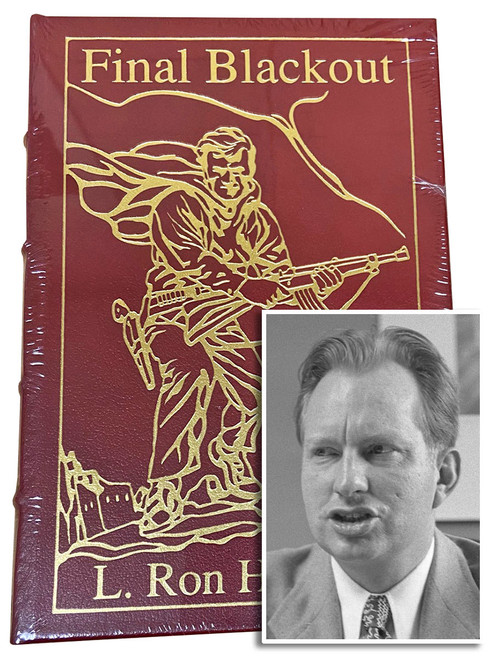 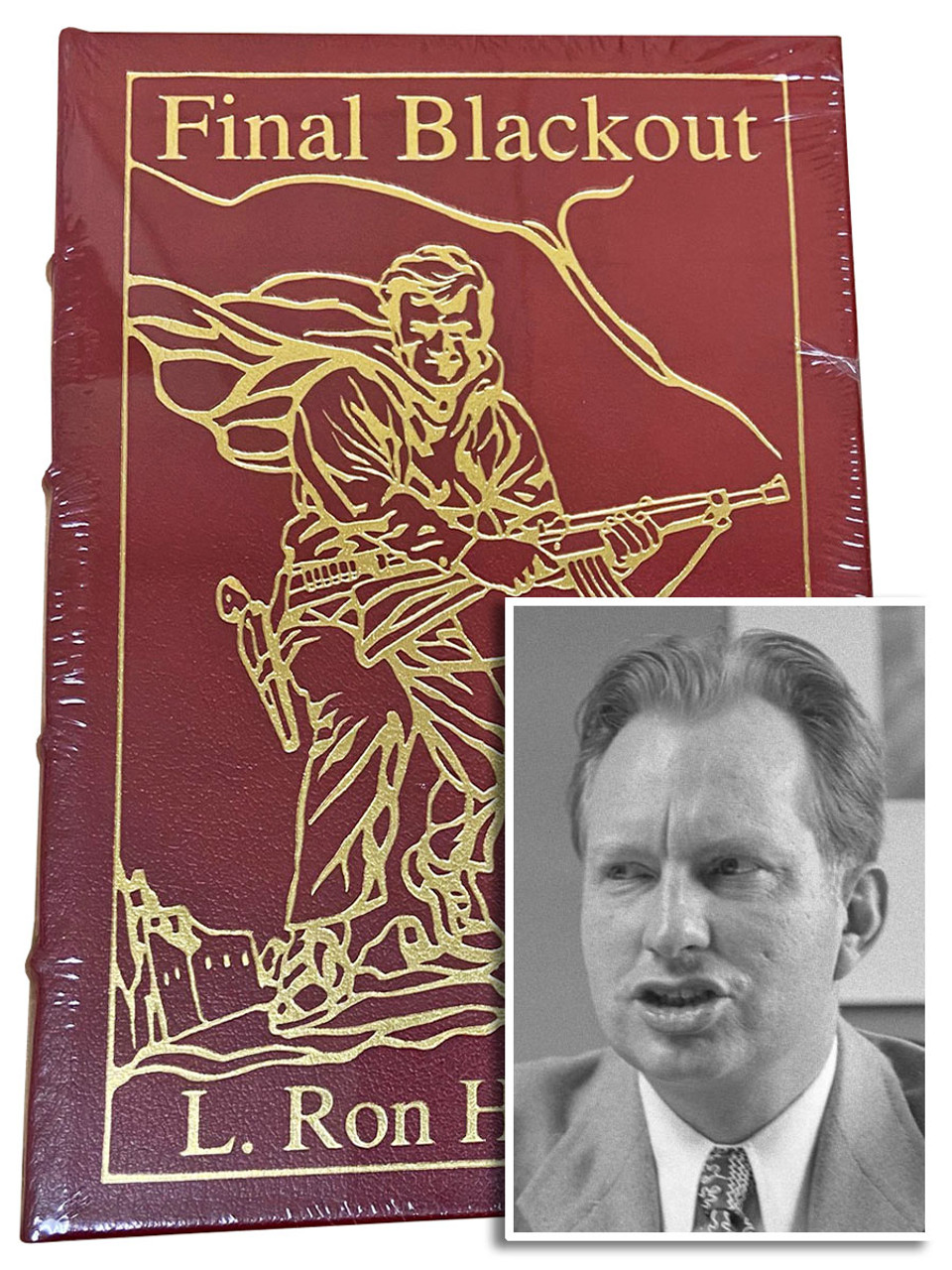 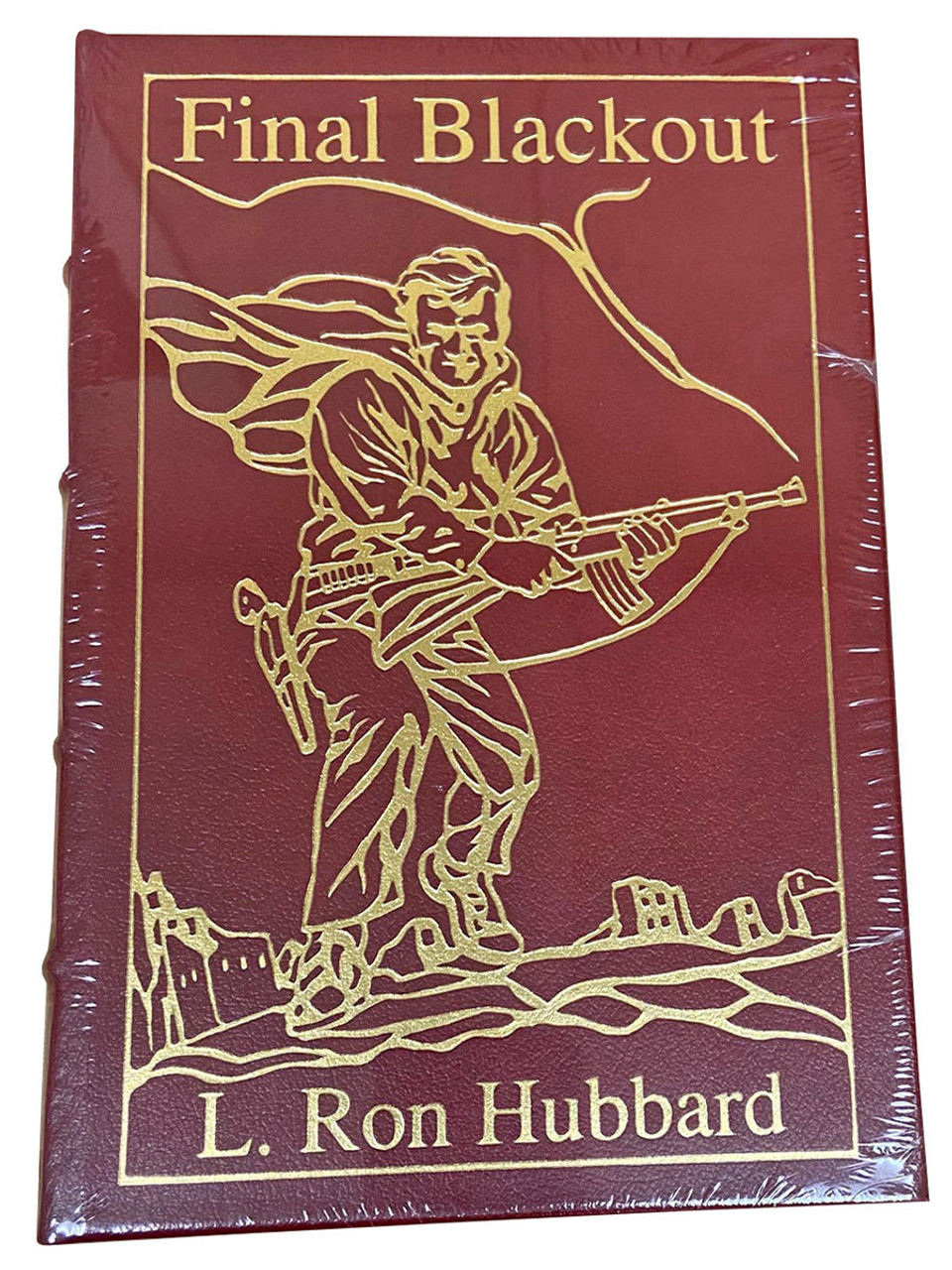 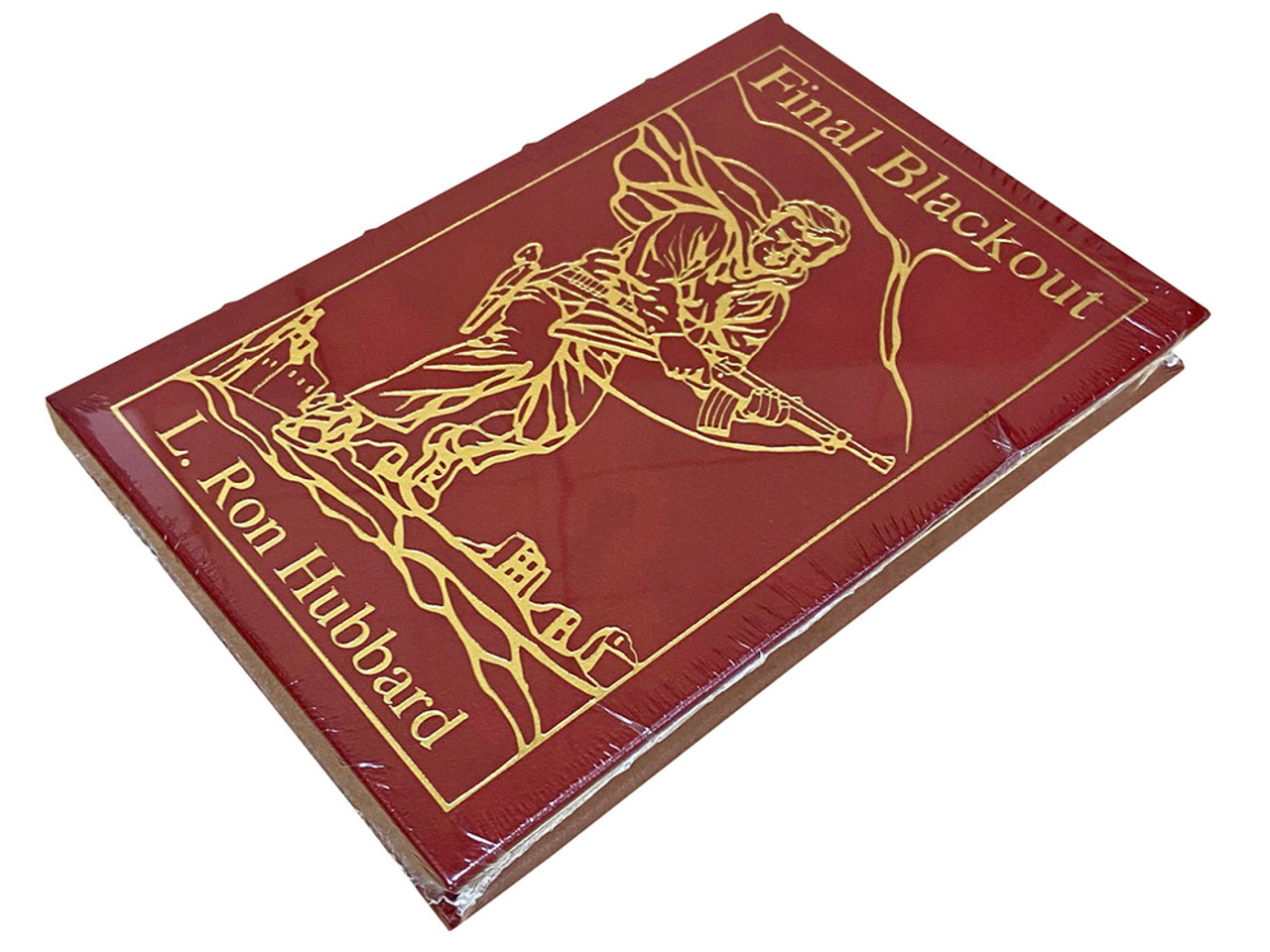 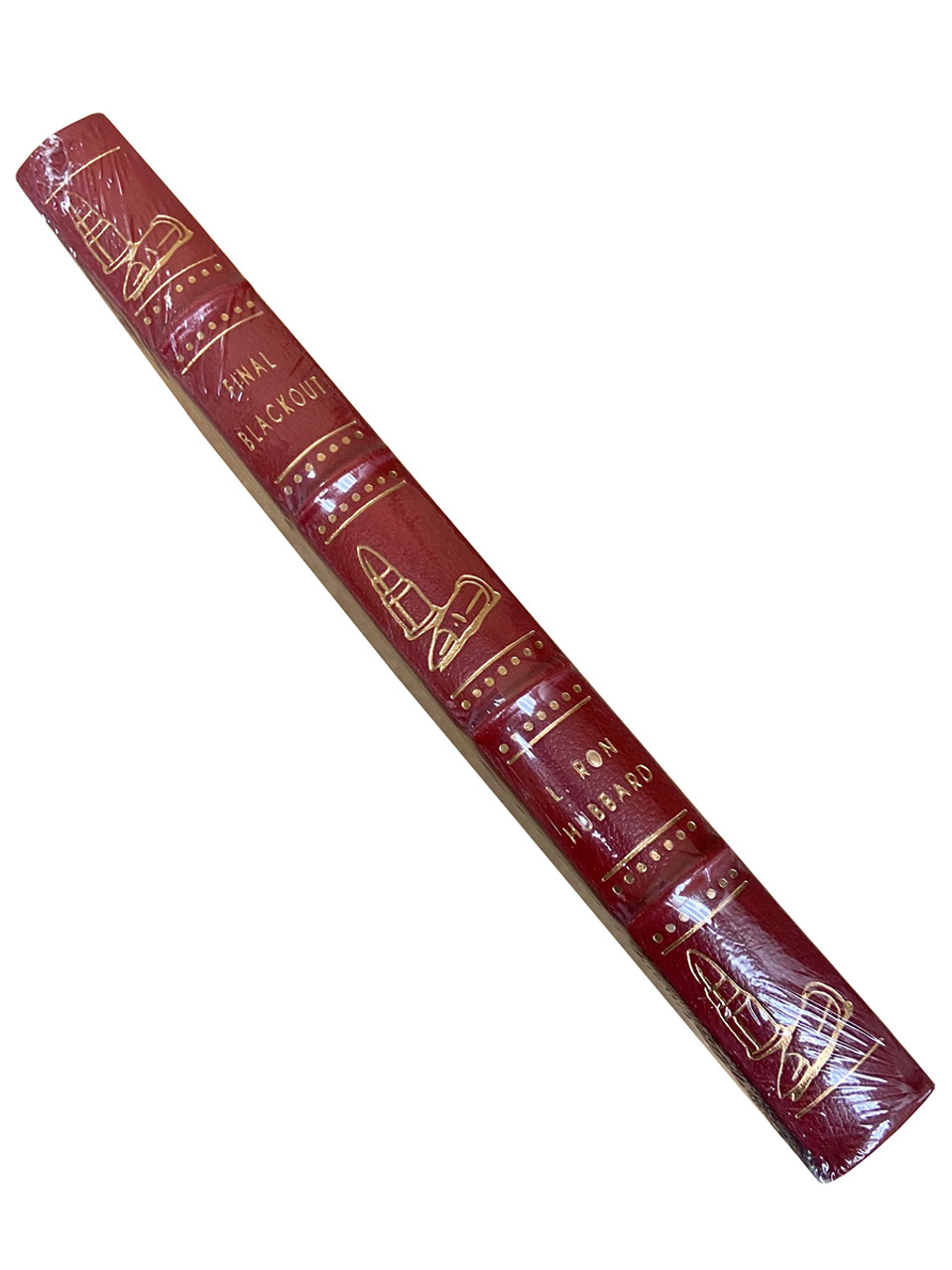 London 1975. As the great World War grinds to a halt a force more sinister than Hitler's Nazis has seized control of Europe and is systematically destroying every adversary -- except one.

In the heart of France a crack unit of British soldiers survive, overcoming all opposition under the leadership of a hardened military strategist highly trained in every method of combat and known only as "The Lieutenant".

Ordered to return to British Headquarters, the Lieutenant is torn between obeying the politicians in London or doing what he knows is right for his country, regardless of the price.

With 19 New York Times bestsellers and more than 350 million copies of his works in circulation, L. Ron Hubbard is among the most enduring and widely read authors of our time. As a leading light of American Pulp Fiction through the 1930s and '40s, he is further among the most influential authors of the modern age. Indeed, from Ray Bradbury to Stephen King, there is scarcely a master of imaginative tales who has not paid tribute to L. Ron Hubbard.

Then too, of course, there is all L. Ron Hubbard represents as the Founder of Dianetics and Scientology and thus the only major religion born in the 20th century.

While, as such, he presents the culmination of science and spiritual technology as embodied in the religion of Scientology.

Lafayette Ronald Hubbard (March 13, 1911 – January 24, 1986) was an American author of science fiction and fantasy stories who founded the Church of Scientology. In 1950, Hubbard authored Dianetics: The Modern Science of Mental Health and established a series of organizations to promote Dianetics. In 1952, Hubbard lost the rights to Dianetics in bankruptcy proceedings, and he subsequently founded Scientology. Thereafter, Hubbard oversaw the growth of the Church of Scientology into a worldwide organization.

Born in Tilden, Nebraska, in 1911, Hubbard spent much of his childhood in Helena, Montana. After his father was posted to the U.S. naval base on Guam, Hubbard traveled to Asia and the South Pacific in the late 1920s. In 1930, Hubbard enrolled at George Washington University to study civil engineering but dropped out in his second year. He began his career as a prolific writer of pulp fiction stories and married Margaret "Polly" Grubb, who shared his interest in aviation.

Hubbard was an officer in the Navy during World War II, where he briefly commanded two ships but was removed from command both times. The last few months of his active service were spent in a hospital, being treated for a variety of complaints.

Scientology became increasingly controversial during the 1960s and came under intense media, government and legal pressure in a number of countries. During the late 1960s and early 1970s, Hubbard spent much of his time at sea on his personal fleet of ships as "Commodore" of the Sea Organization, an elite quasi-paramilitary group of Scientologists.

Hubbard returned to the United States in 1975 and went into seclusion in the California desert after an unsuccessful attempt to take over the town of Clearwater, Florida. In 1978, Hubbard was convicted of fraud after he was tried in absentia by France. In the same year, eleven high-ranking members of Scientology were indicted on 28 charges for their role in the Church's Snow White Program, a systematic program of espionage against the United States government. One of the indicted was Hubbard's wife Mary Sue Hubbard, who was in charge of the program; L. Ron Hubbard was named an unindicted co-conspirator.

Hubbard spent the remaining years of his life in seclusion in a luxury motorhome on a ranch in California, attended to by a small group of Scientology officials. He died at age 74 in January 1986. Following Hubbard's death, Scientology leaders announced that his body had become an impediment to his work and that he had decided to "drop his body" to continue his research on another plane of existence. Though many of Hubbard's autobiographical statements have been found to be fictitious, the Church of Scientology describes Hubbard in hagiographic terms and rejects any suggestion that its account of Hubbard's life is not historical fact.