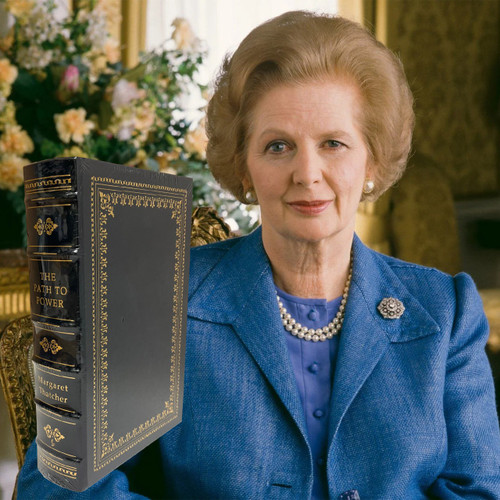 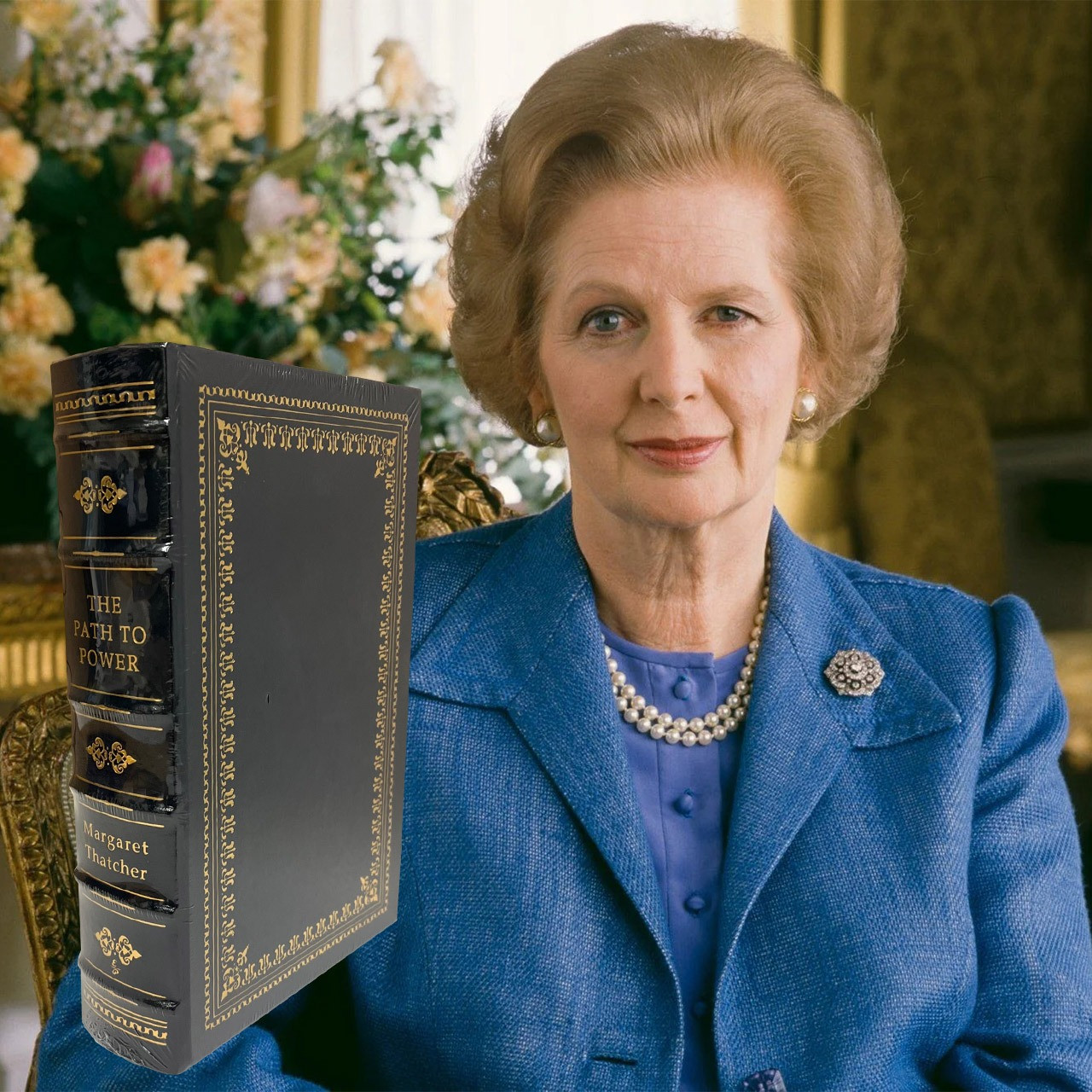 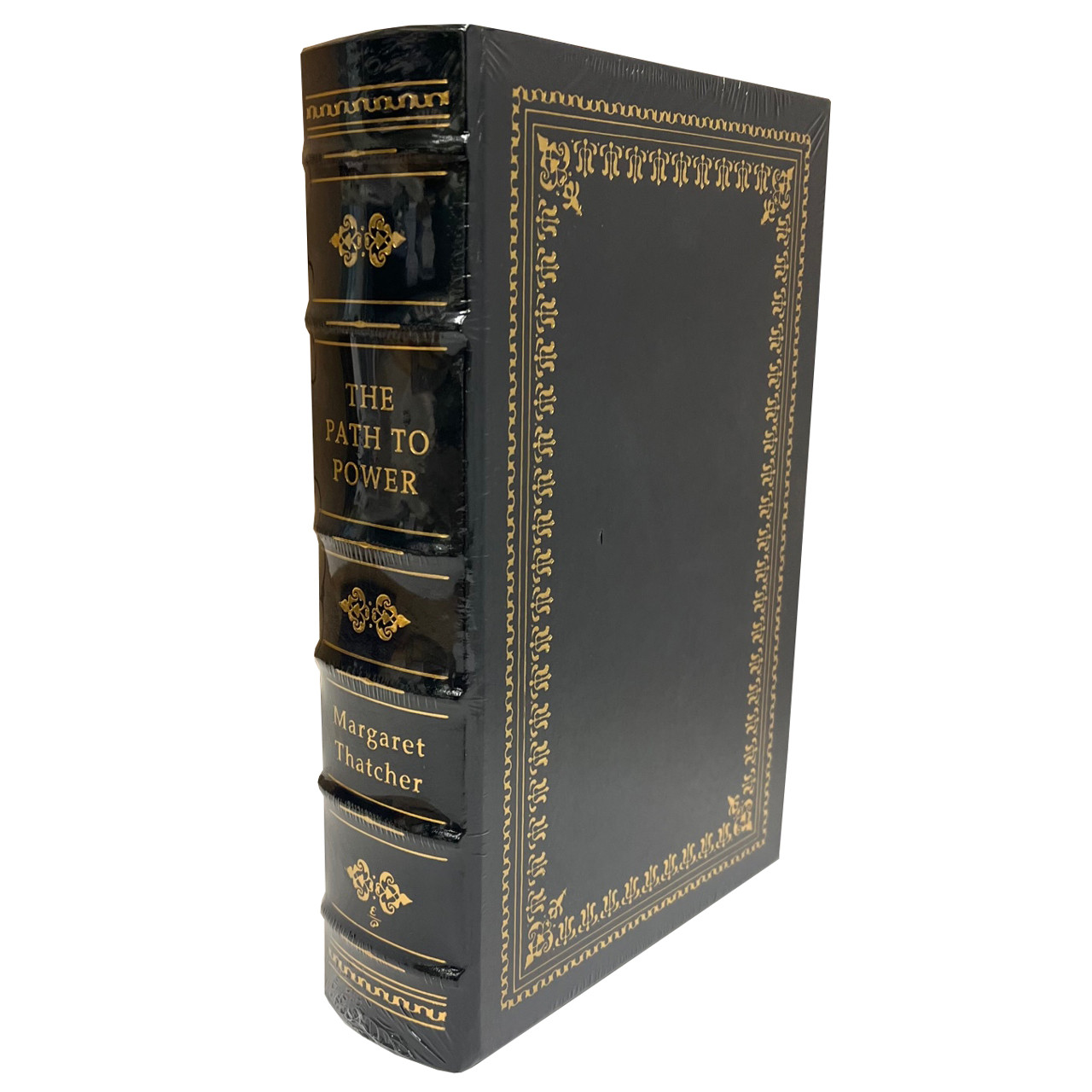 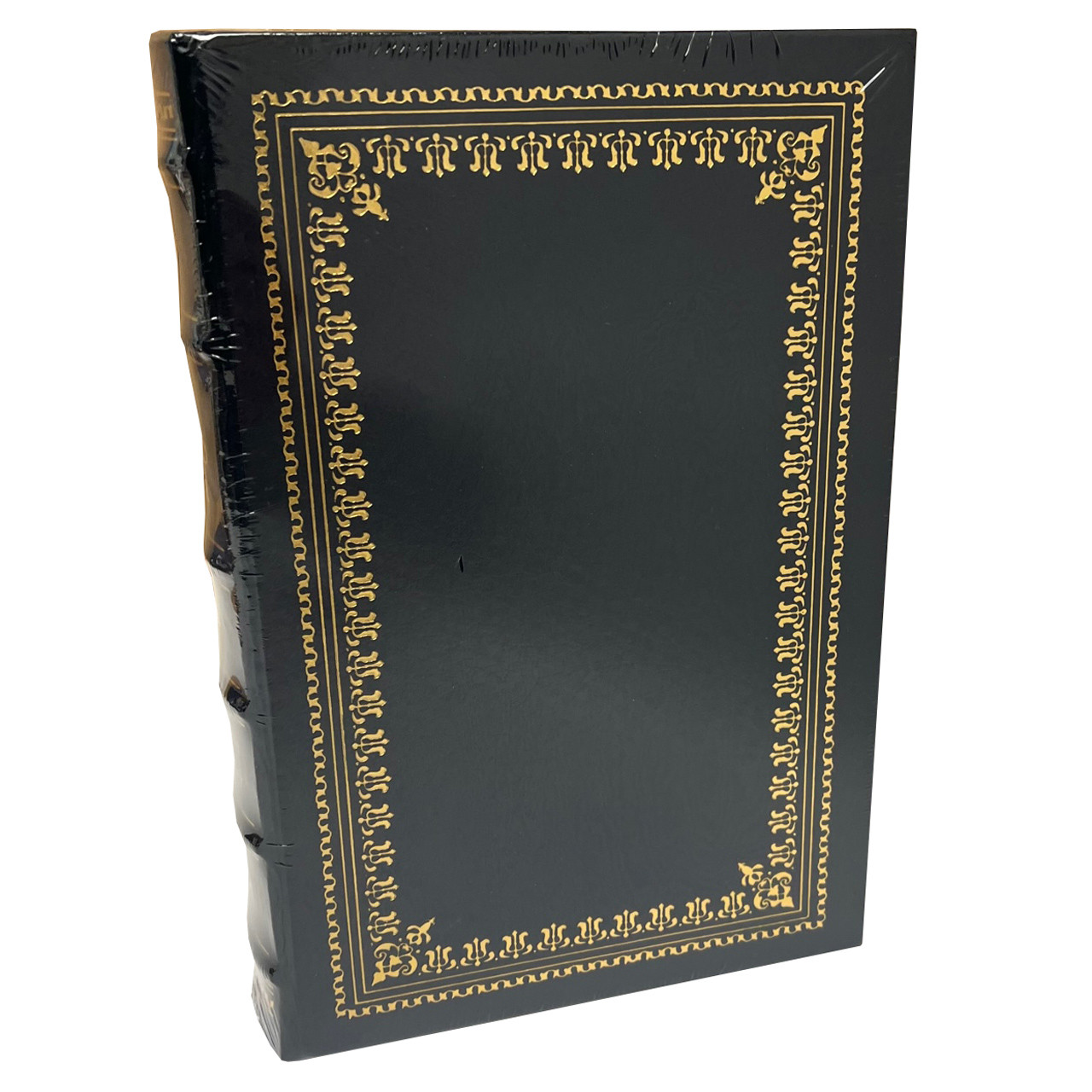 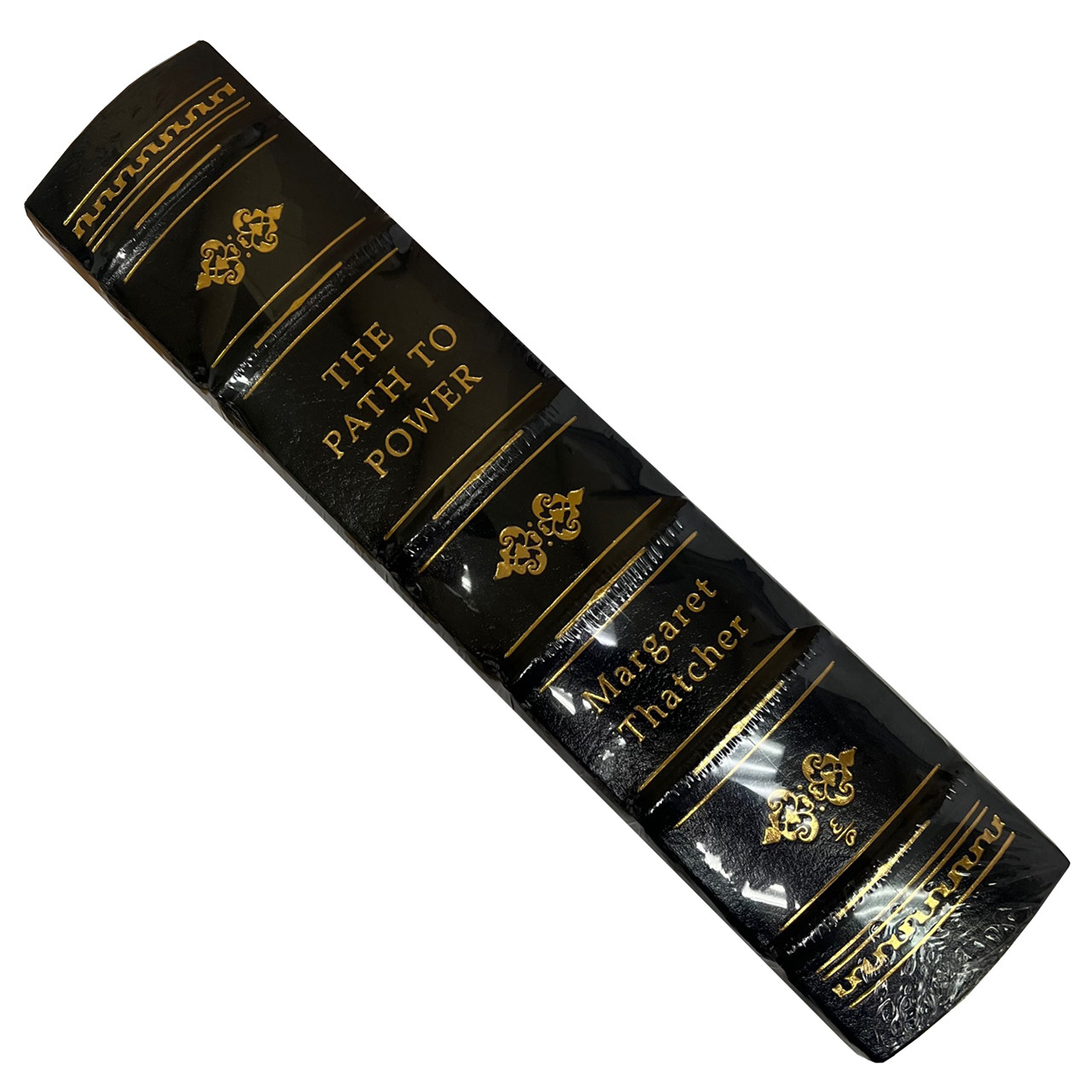 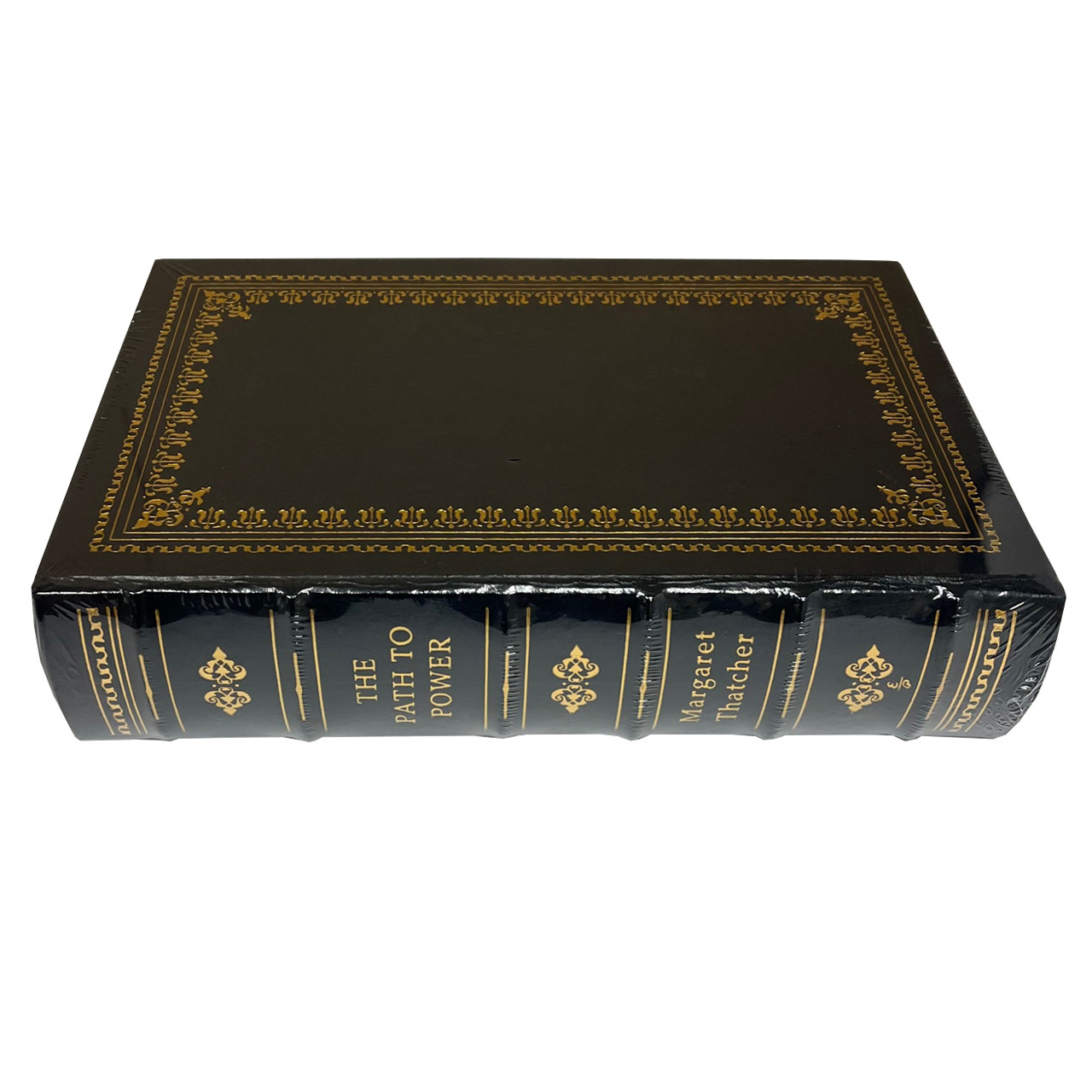 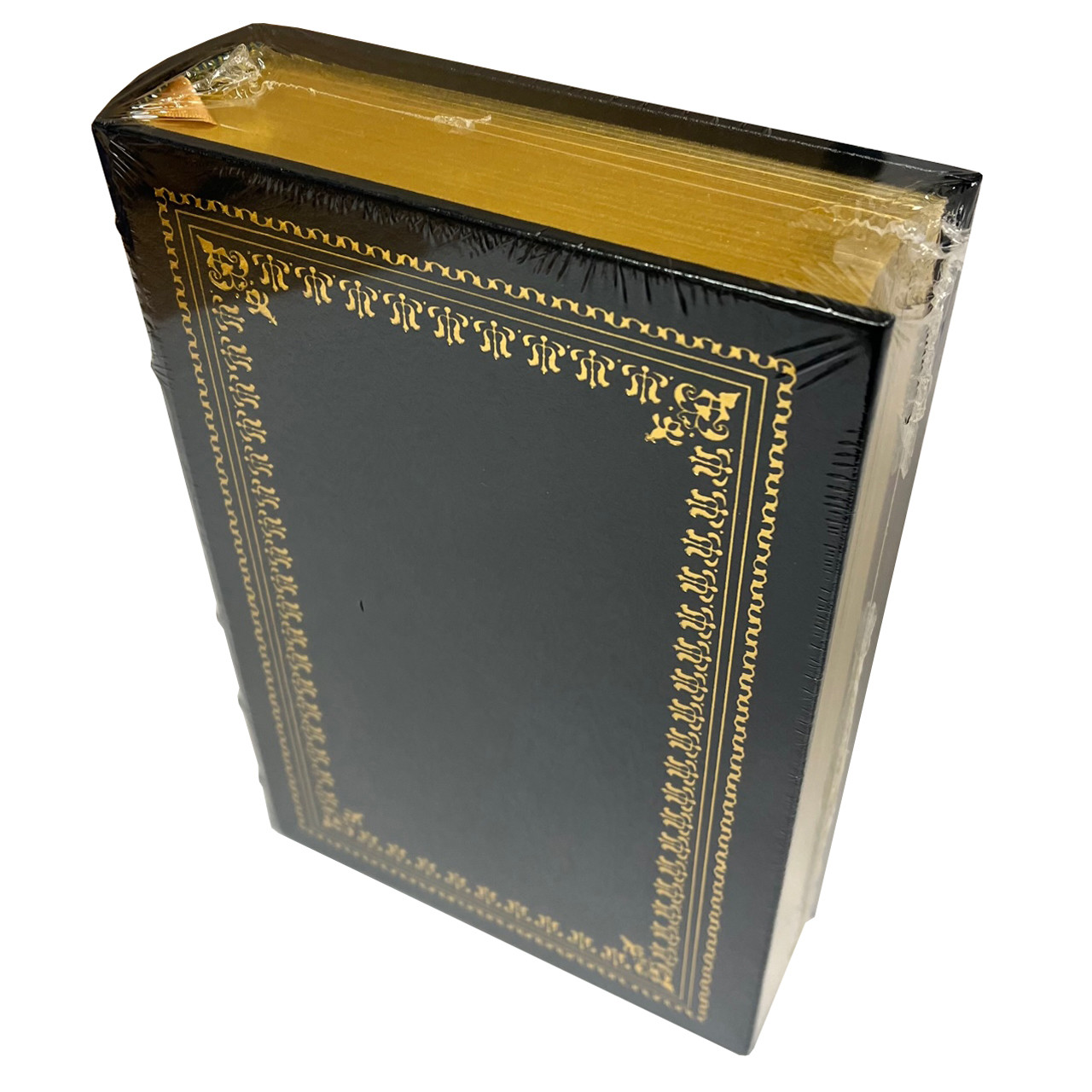 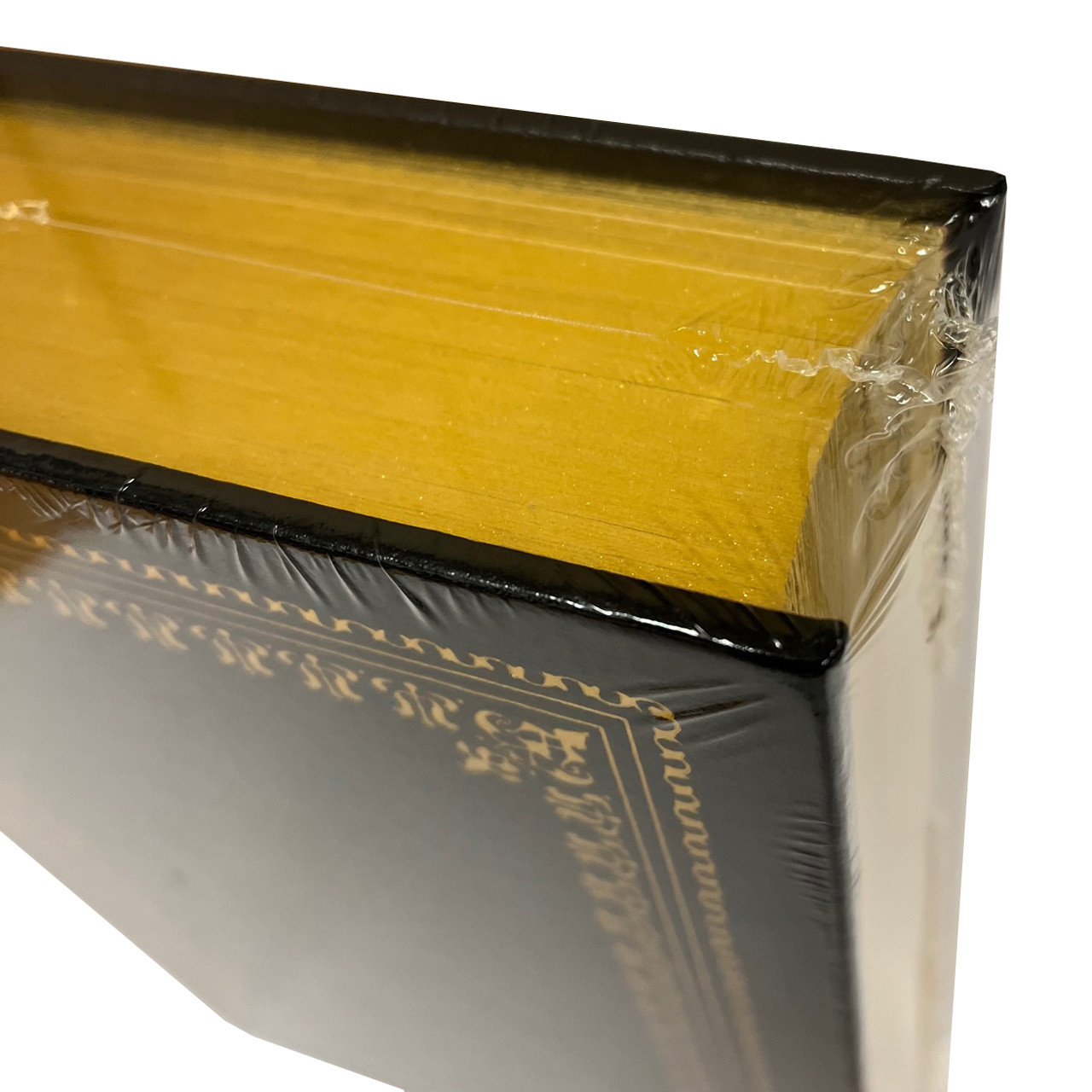 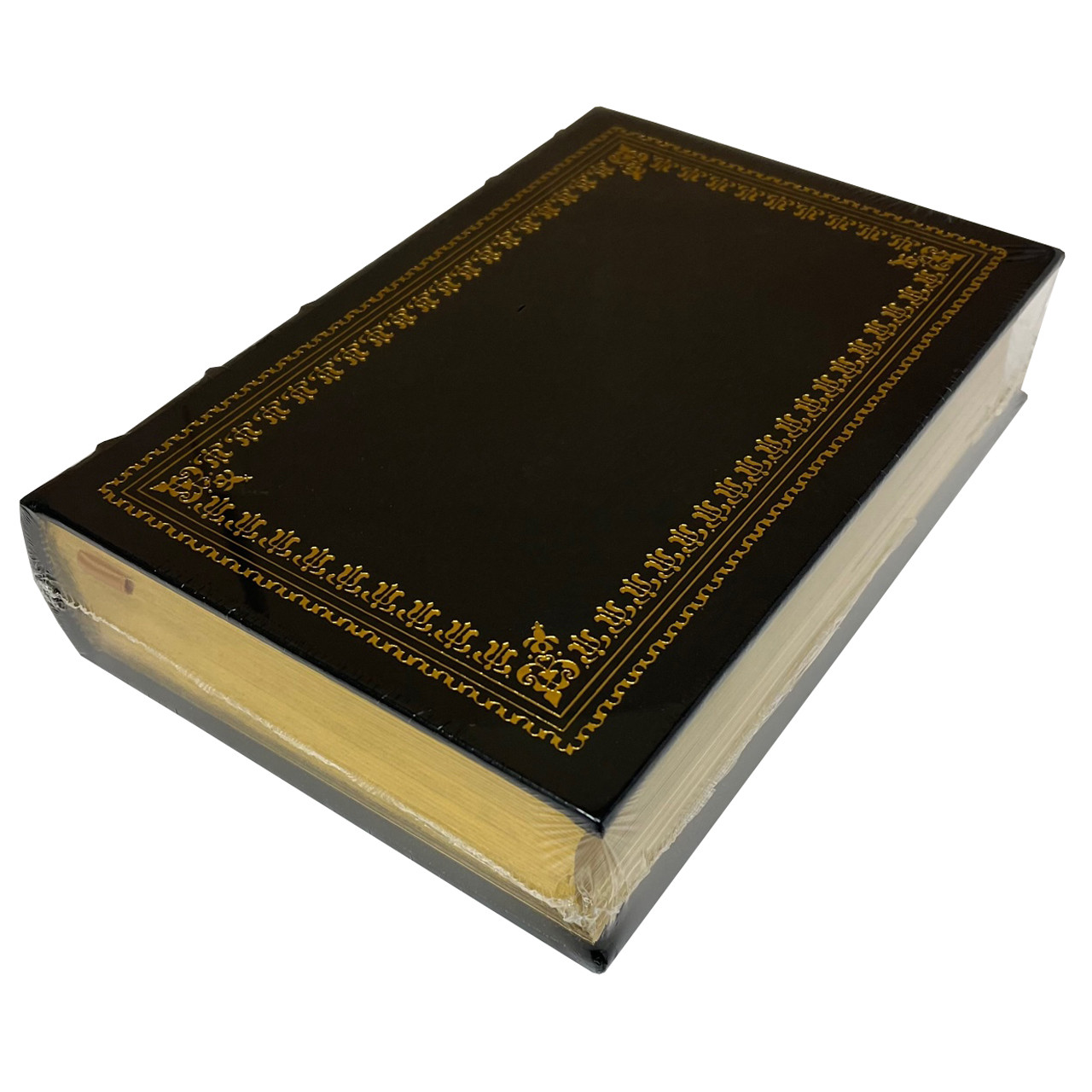 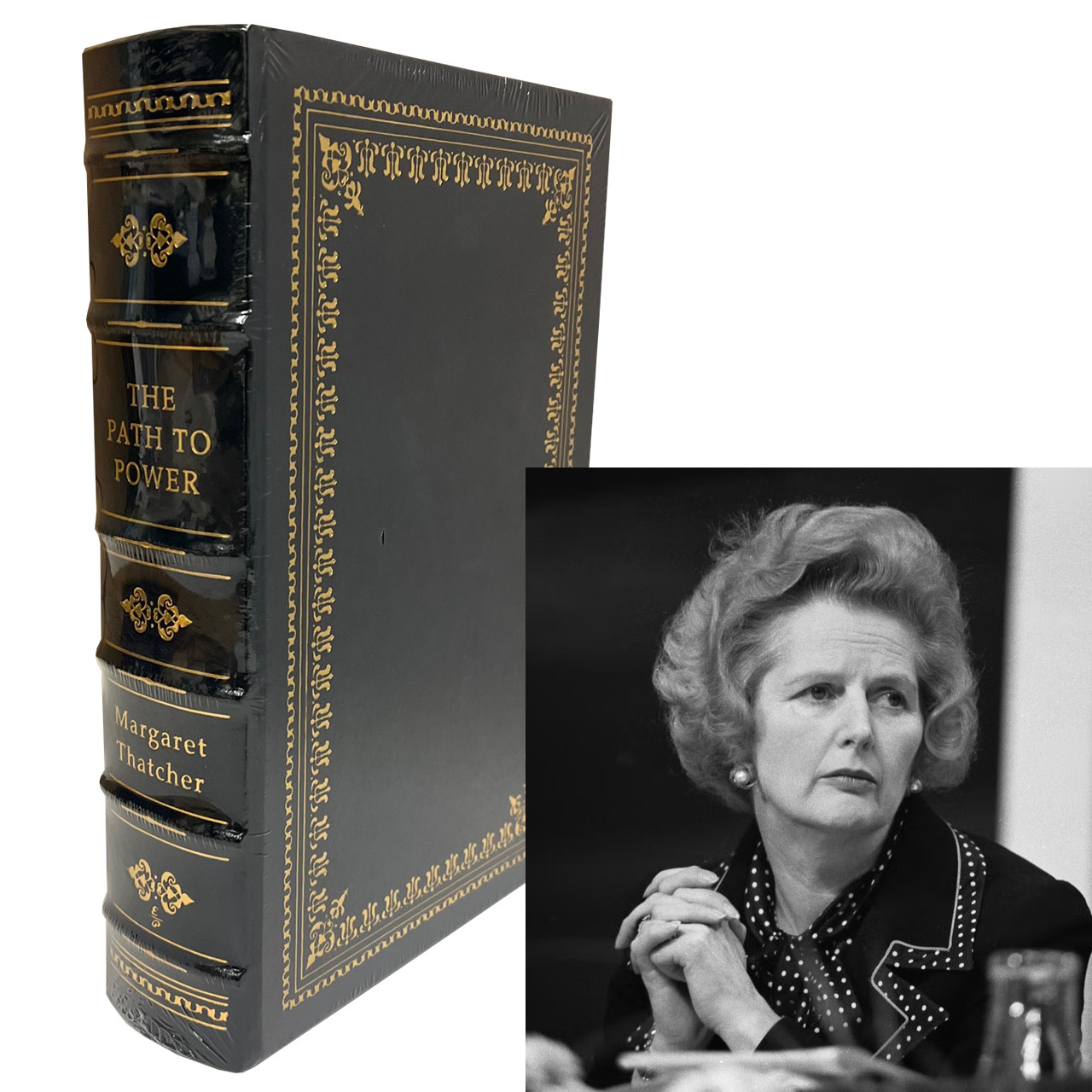 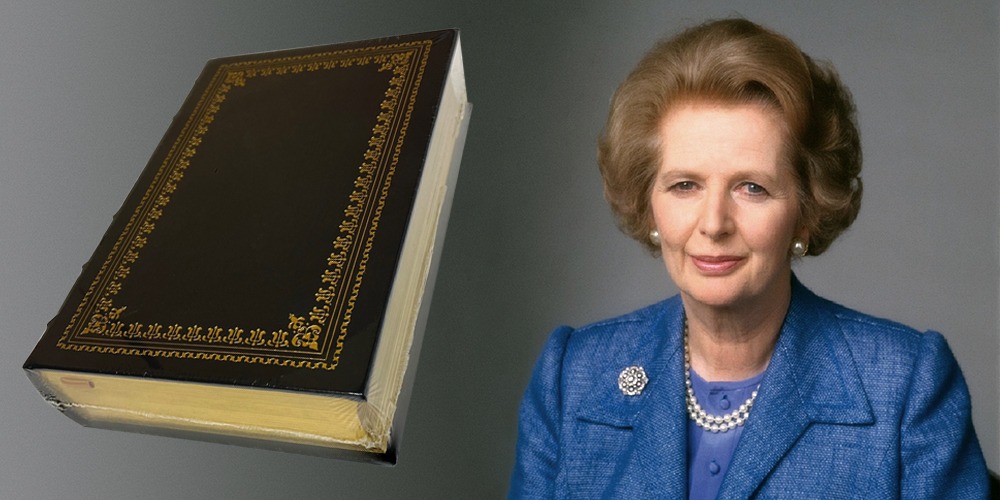 Margaret Thatcher (1925 - 2013) rose to become the first woman to lead a major Western democracy. She won three successive general elections and served as prime minister for more than eleven years, from 1979 to 1990, a record unmatched in the twentieth century.

The Path to Power is a memoir by former Prime Minister of the United Kingdom Margaret Thatcher covering her life from her birth in 1925 until she became Prime Minister in 1979.

In her international bestseller, The Downing Street Years, Margaret Thatcher provided an acclaimed account of her years as Prime Minister. This second volume, The Path To Power, reflects on the early years of her life and how they influenced her political career.

"The Path To Power"

In her international bestseller, The Downing Street Years, Margaret Thatcher provided an acclaimed account of her years as Prime Minister. This second volume reflects on the early years of her life and how they influenced her political career.

Previously, the retired British prime minister wrote--and wrote pugnaciously--about her long tenure in the premiership in The Downing Street Years (1993). Now Thatcher fills in, chronologically speaking, by writing about her life prior to becoming prime minister and after she left office and does so, perhaps, even more self-righteously. Born "over the shop" (her father's grocery, that is) in 1925 in Grantham, England, Thatcher was raised in a household "practical, serious and intensely religious." Those qualities became her qualities, and by the time she got to Oxford, she recognized politics as her calling. She threw her hat into the ring early, running for Parliament when only in her twenties. By nature conservative, she was by enlistment a Conservative. The path by which she became head of that party and then prime minister is traced in typical Thatcher fashion: her narrative is opinionated, self-assured, and, as the reader has to admit, well reasoned. Expect the same heavy demand by serious readers of politics and history as the first volume garnered. 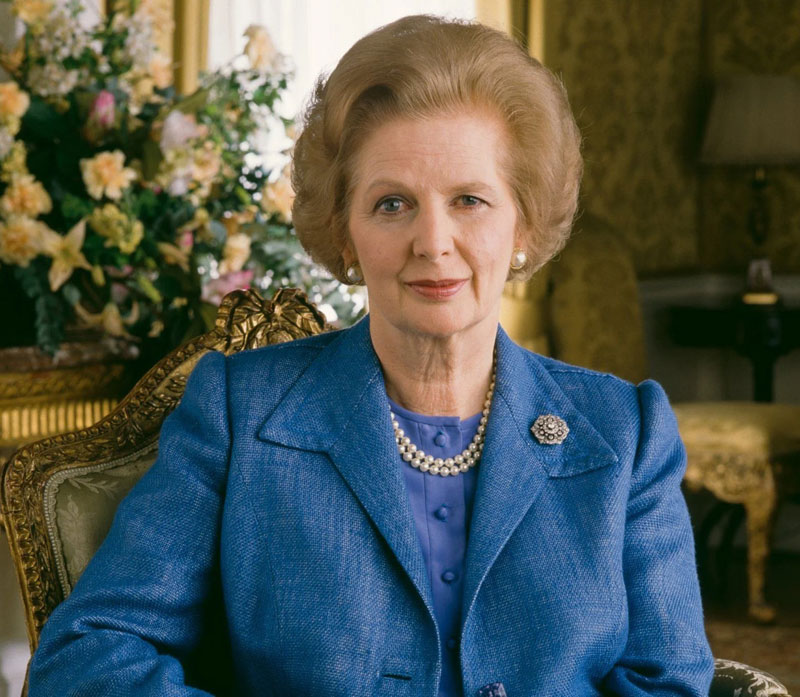 VERY FINE. New and sealed in the shrink-wrap without any visible flaws. Mint condition. No markings, writings, or stampings. No attached bookplates or indication of any removed. A well cared for book, protected from any potential damage. Includes extra unattached bookplate for your own personalization. Unread book with tight spine and very sharp corners that are not bumped. A wonderful bright clean copy.