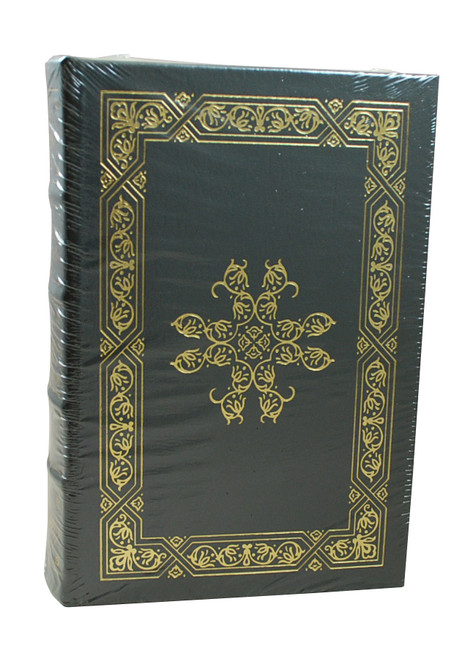 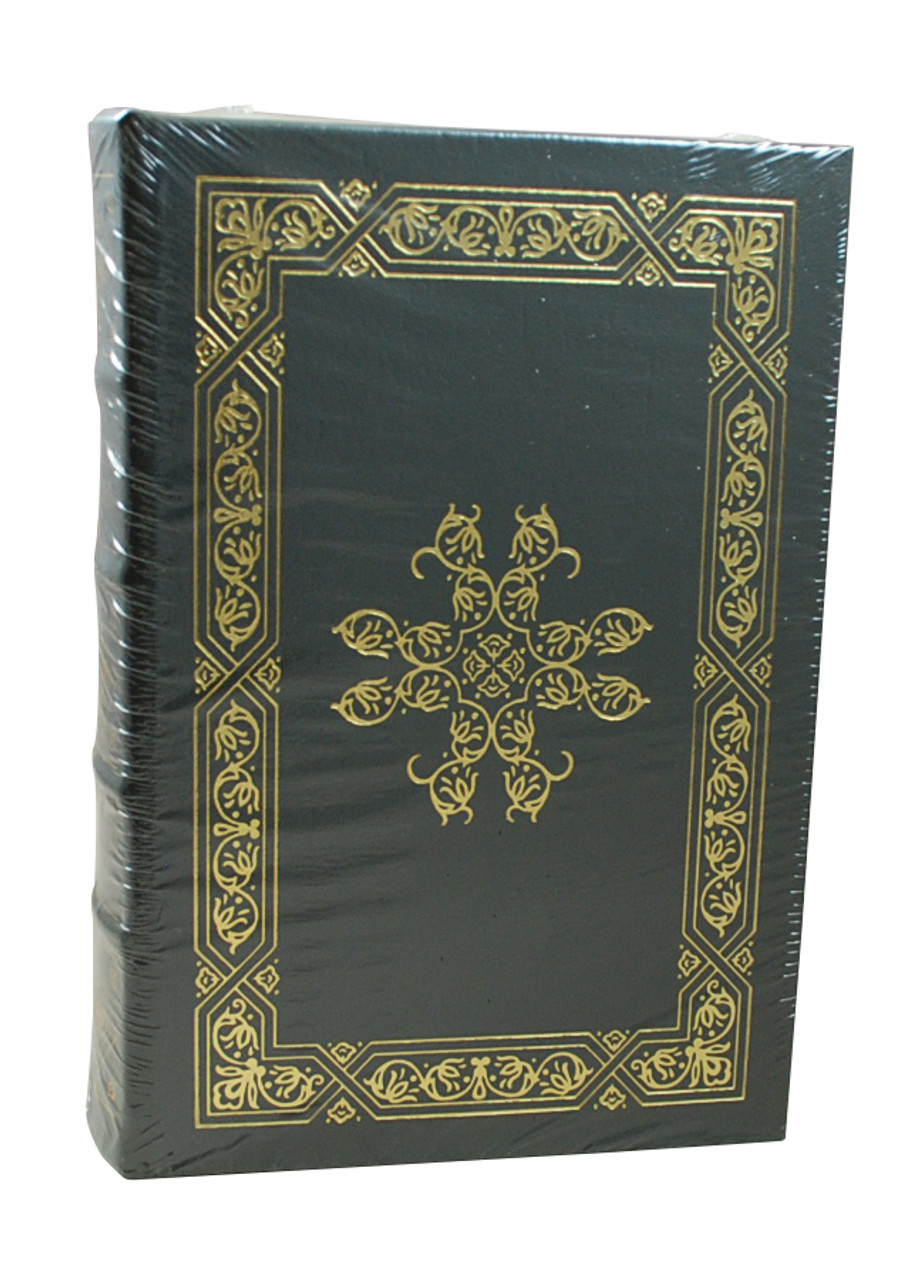 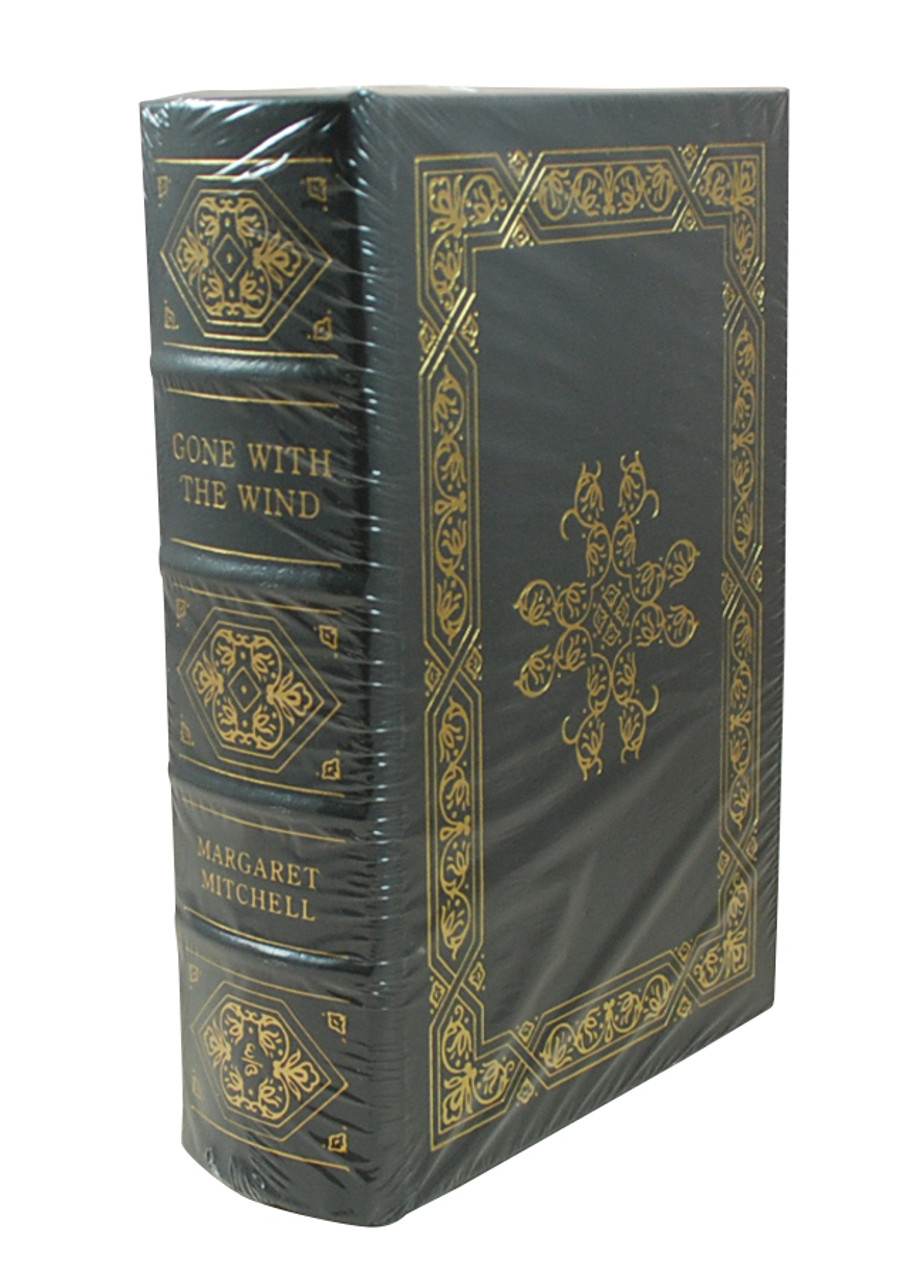 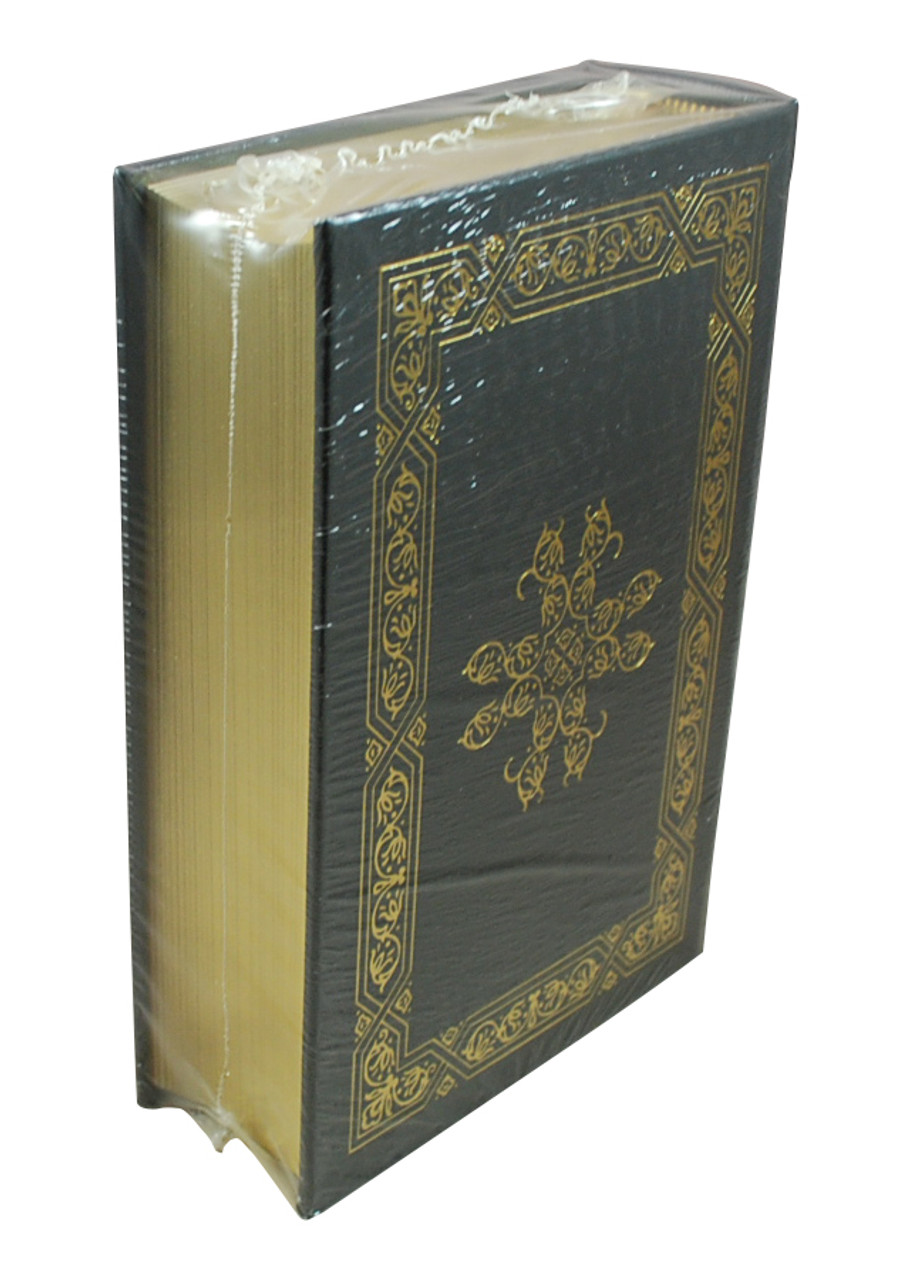 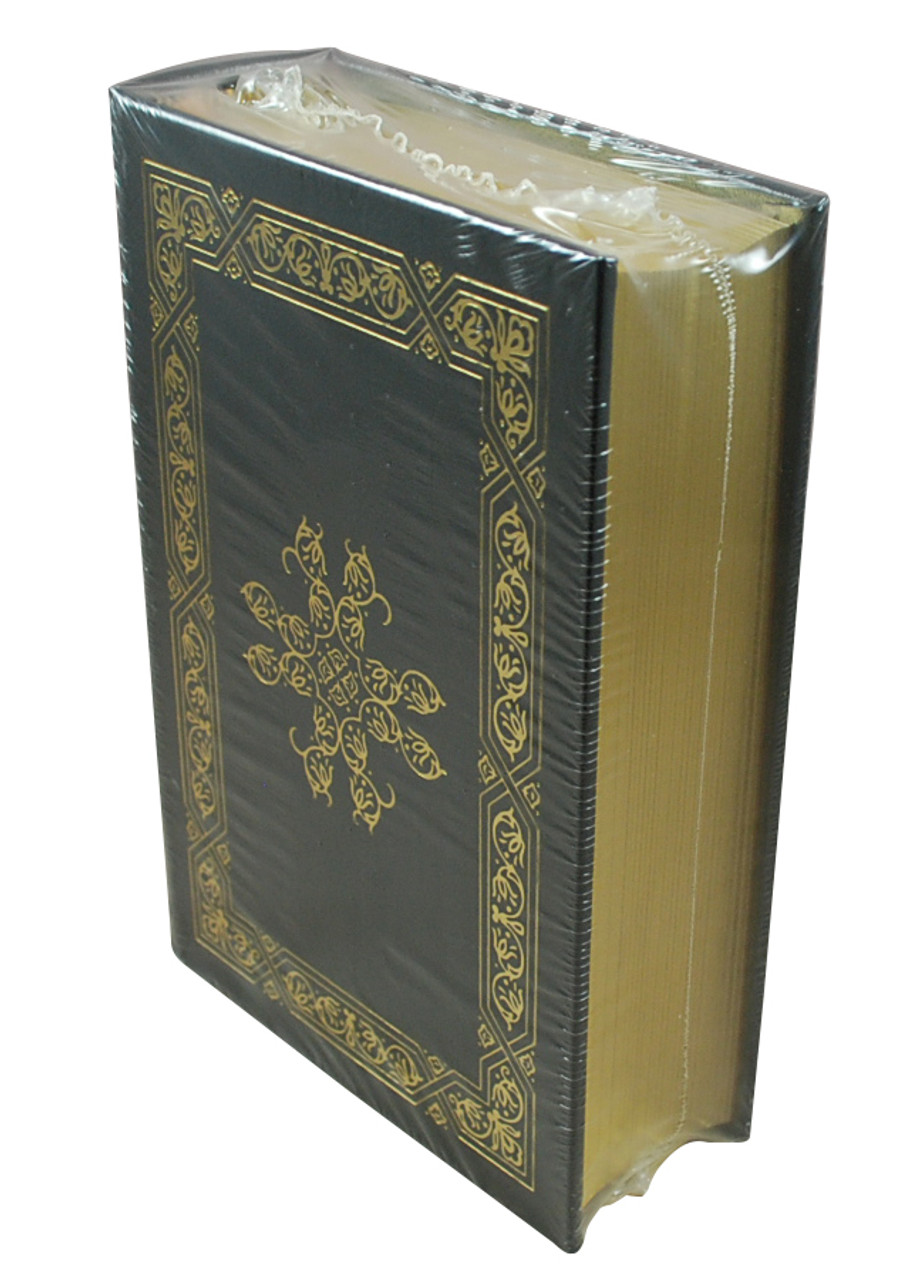 One of most remarkable first novels produced by an American writer

Easton Press, Norwalk, CT. "Gone With The Wind" by Margaret Mitchell in one volume from the Great Books of the 20th Century series. Luxuriously bound in grey leather with pretty floral gilt decorations and lettering. This volume includes an introduction by Henry Steele Commager and is illustrated in color and b/w by John Groth. 593 pages. A classic leather bound heirloom for your library or office.

Gone with the Wind is a 1936 American novel by Margaret Mitchell set in the Old South during the American Civil War and Reconstruction. The novel won the 1937 Pulitzer Prize and was adapted into an Academy Award-winning 1939 film of the same name . It was also adapted during the 1970s into a stage musical titled Scarlett; there is also a 2008 new musical stage adaptation in London's West End titled Gone With The Wind. It is the only novel by Mitchell published during her lifetime, and it took her ten years to write it. The novel is one of the most popular books of all time, selling more than 30 million copies (see list of best-selling books). Over the years, the novel has also been analyzed for its symbolism and treatment of mythological archetypes.

The title is taken from the first line of the third stanza of the poem Non Sum Qualis eram Bonae Sub Regno Cynarae by Ernest Dowson: "I have forgot much, Cynara! gone with the wind." The novel's protagonist Scarlett O'Hara also uses the title phrase in a line of dialogue in the book: when her hometown is overtaken by the Yankees, she wonders if her home, a plantation called Tara, is still standing, or if it was "also gone with the wind which had swept through Georgia".

Mitchell's work relates the story of a rebellious Southern belle named Scarlett O'Hara and her experiences with friends, family, lovers, and enemies before, during, and after the Civil War. Using Scarlett's life, Mitchell examined the effect of the War on the old order of the South, and the aftermath of the war on what was left of the southern planter class. The plot of Gone with the Wind contains many details which have triggered spin-off concepts, parodies, and cultural influences over the past decades; however, the plot has been shortened here for the sake of brevity.

VERY FINE GUARANTEED. Sealed. A wonderful bright clean copy free of any markings, writings, or stamps. Sharp corners that have not been bumped. The gilded page edges are free of any marks, scratches, or blemishes. Photos of actual item.