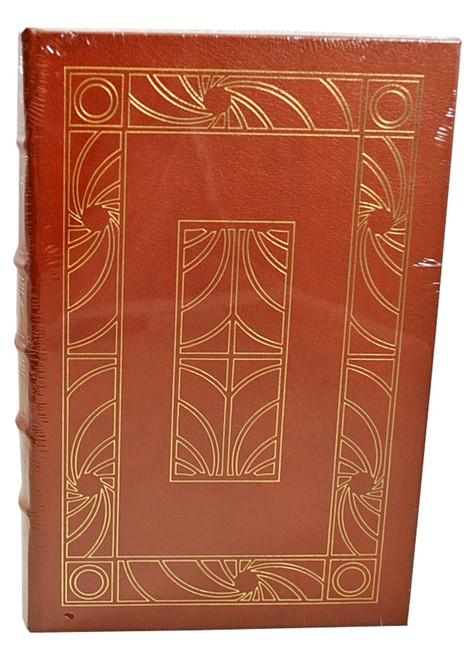 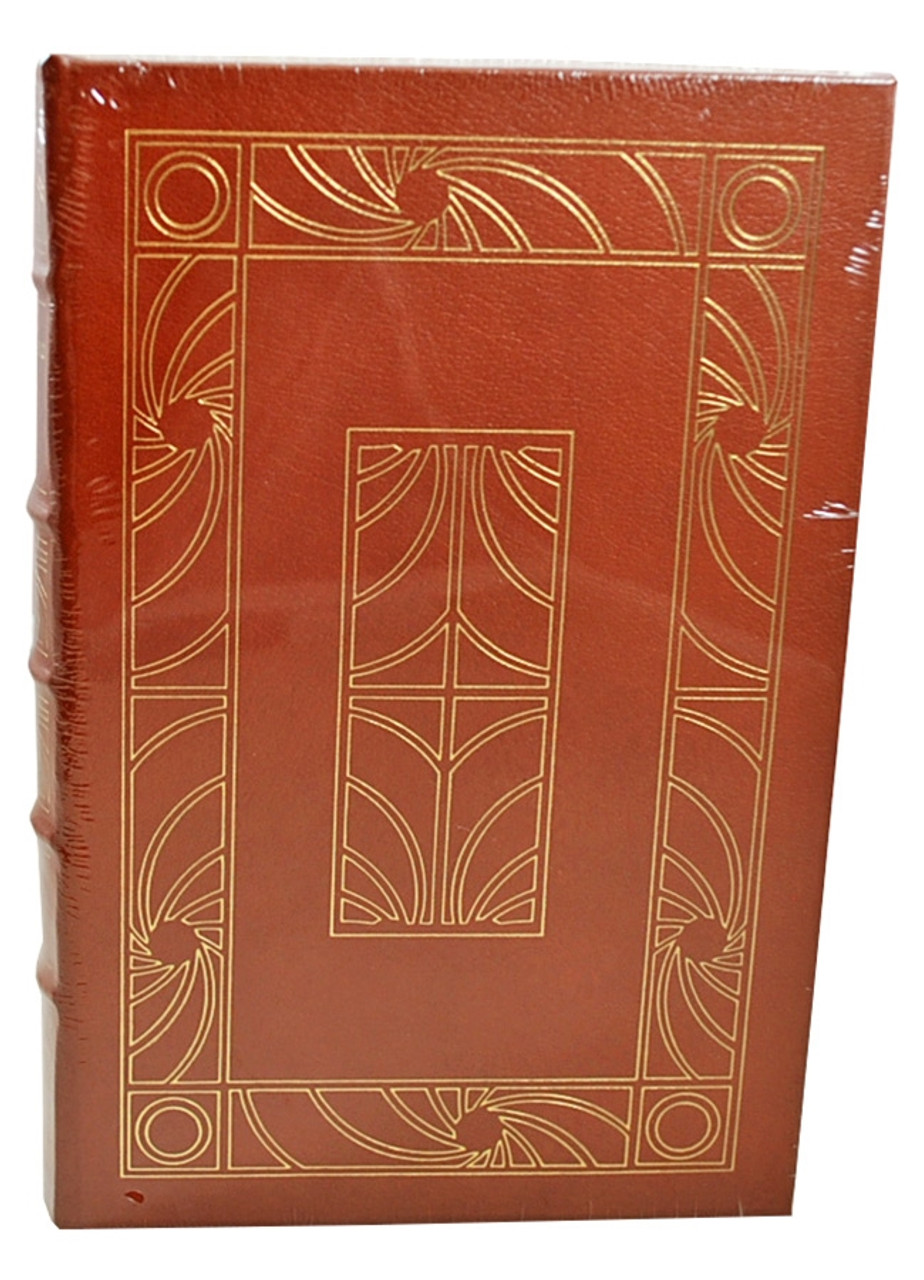 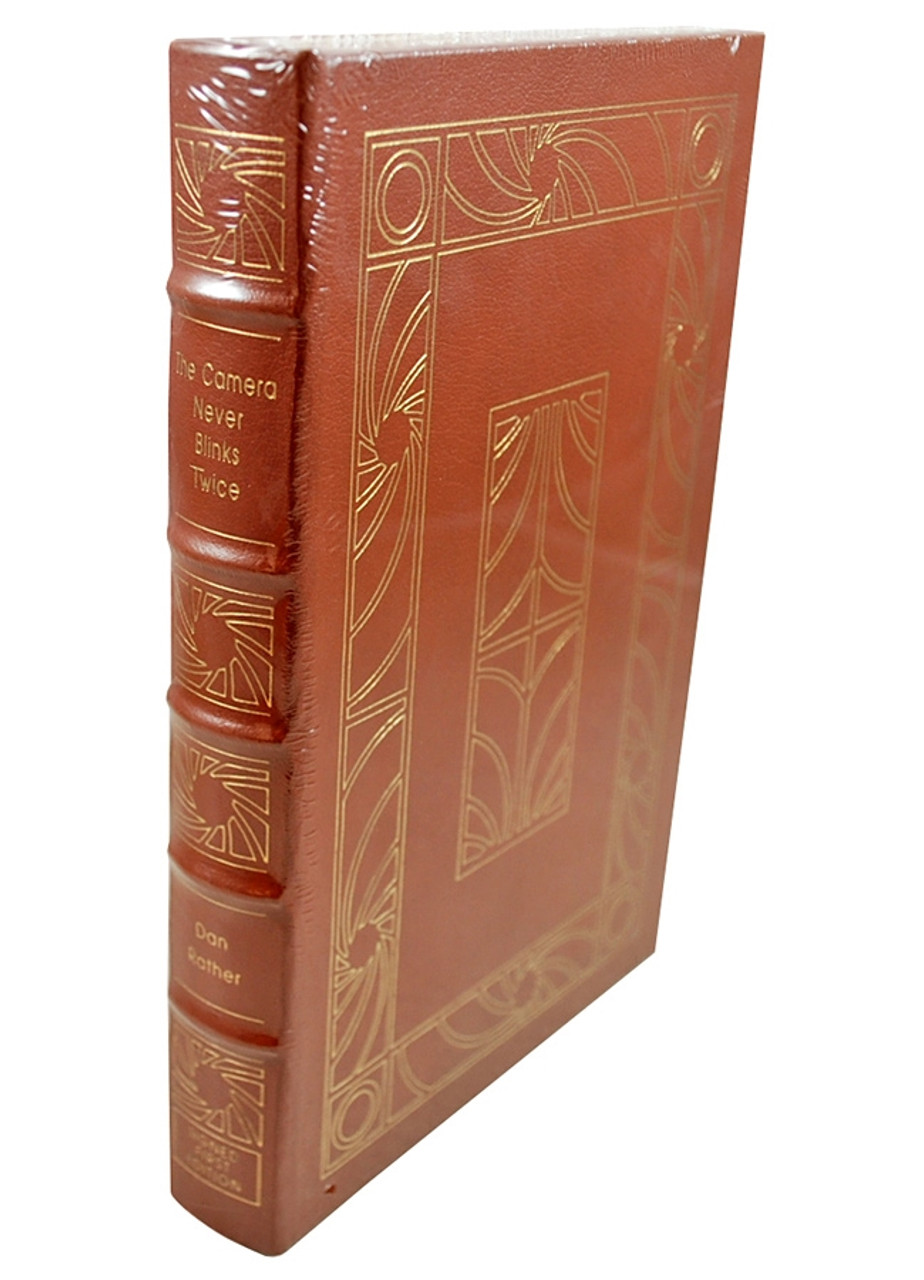 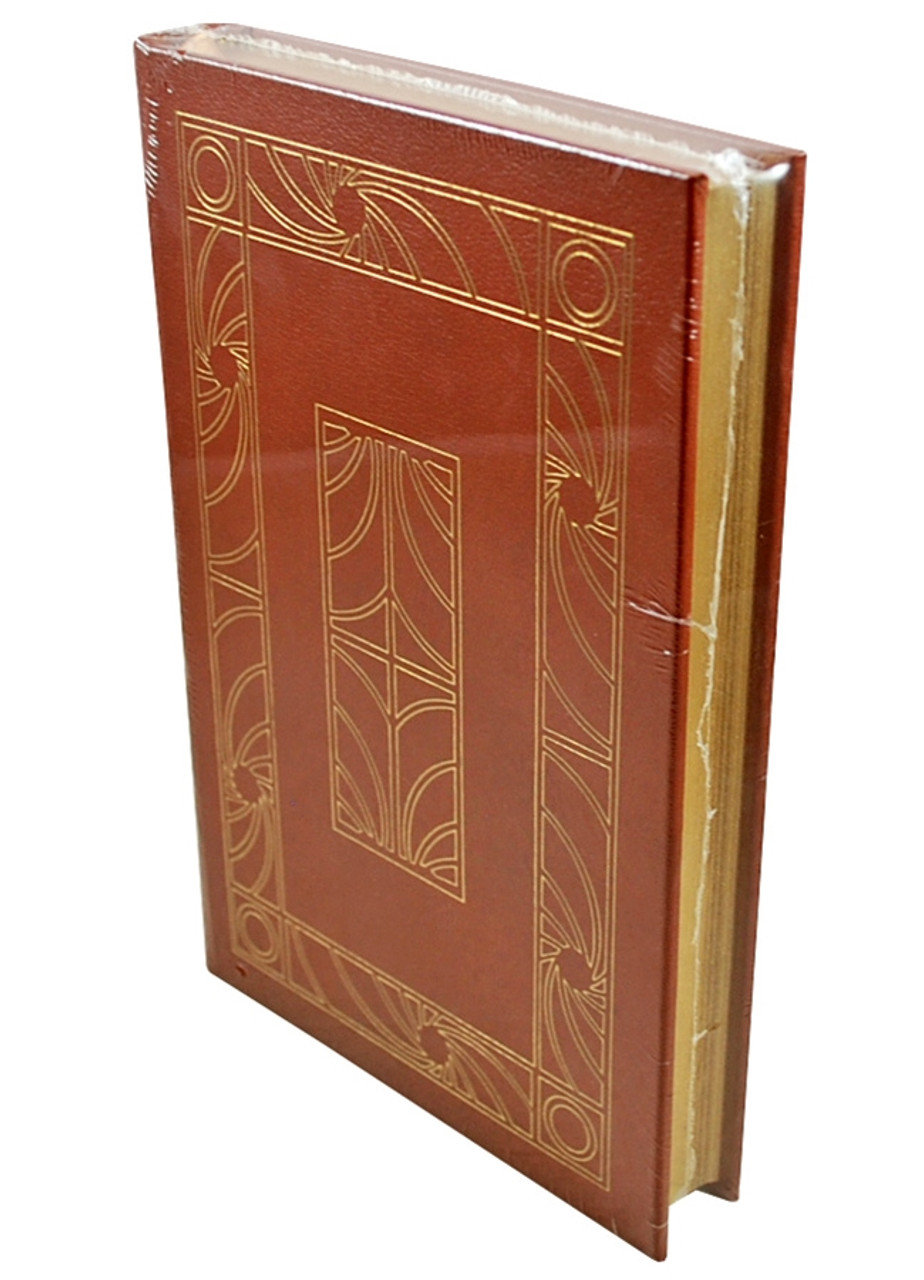 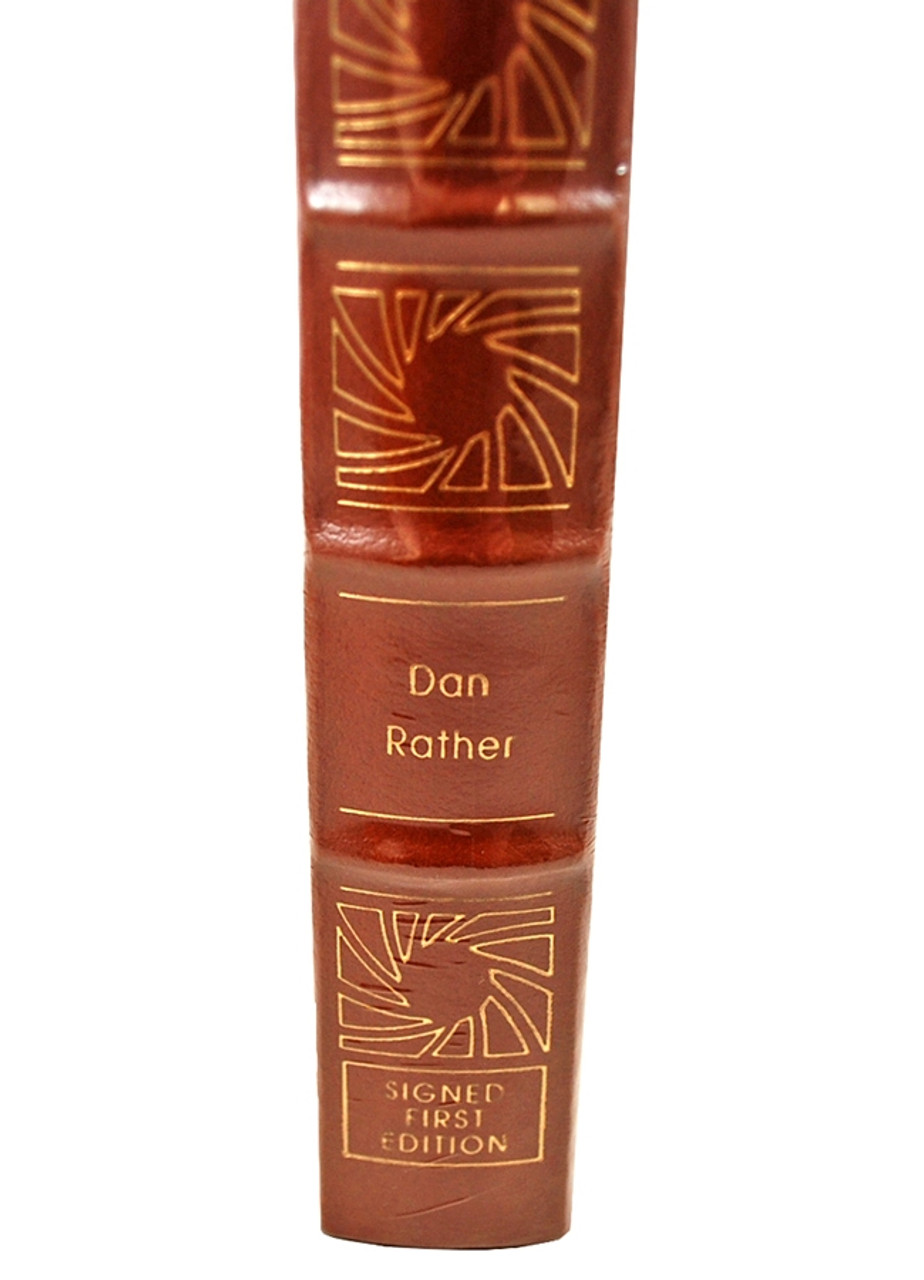 Personally signed by Dan Rather directly onto the title page of the book.

The co-anchor and managing editor of The CBS Evening News recounts his return to Vietnam with General Norman Schwarzkopf, describes his interview with Saddam Hussein during the Gulf Crisis, and relates his encounter with Mikhail Gorbachev on a Moscow thoroughfare.

From Publishers Weekly:
In this followup to The Camera Never Blinks, CBS anchorman Rather and veteran freelancer Herskowitz take us on a fast-paced and at times nerve-racking look at TV journalism on location. Rather details his harrowing trip to Afghanistan to witness the Soviet invasion of 1980. He recounts his notorious six-minute walkout on the Evening News in 1987 and tells of a confrontation with George Bush in 1988 (robust in victory, the Vice President declared: "He [Rather] makes Lesley Stahl look like a pussy"). There are tales of the Gulf War (and Rather's interview with Saddam Hussein); the events in Tiananmen Square; the hunger in Somalia; his "special" on Vietnam in 1993; and what happened to this White House correspondent when he overslept and President Nixon left on a trip without him. There are also candid and insightful profiles of William S. Paley, Eric Sevareid and Fidel Castro. Readers will find Rather's views refreshingly frank, direct and intense.
Copyright 1994 Reed Business Information, Inc.

From Library Journal:
Since writing the first volume of his memoirs, Rather has ascended to the anchor chair of The CBS Evening News. Most of this volume, however, is devoted to his "adventures" as a reporter in the field, from Afghanistan to China, from Vietnam to the Midwestern United States. At its best-describing our chilling venture into Afghanistan in the early days of the Soviet invasion-the book really cooks. But too many chapters fall flat. And don't look for anything on what it's like to succeed the beloved Walter Cronkite or more than a passing reference to his controversial pairing with Connie Chung. The book does end on a high note, with the text of a speech Rather gave to a news directors' convention in 1993 on the proliferation of fluffy and ratings-conscious news. Given Rather's stature and the popularity of his previous memoir, The Camera Never Blinks, this is recommended for most libraries. Thomas Wiener, formerly with "American Film"
Copyright 1994 Reed Business Information, Inc.