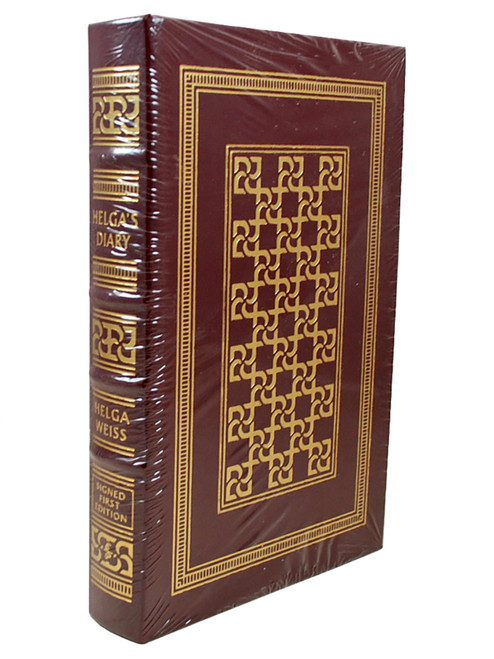 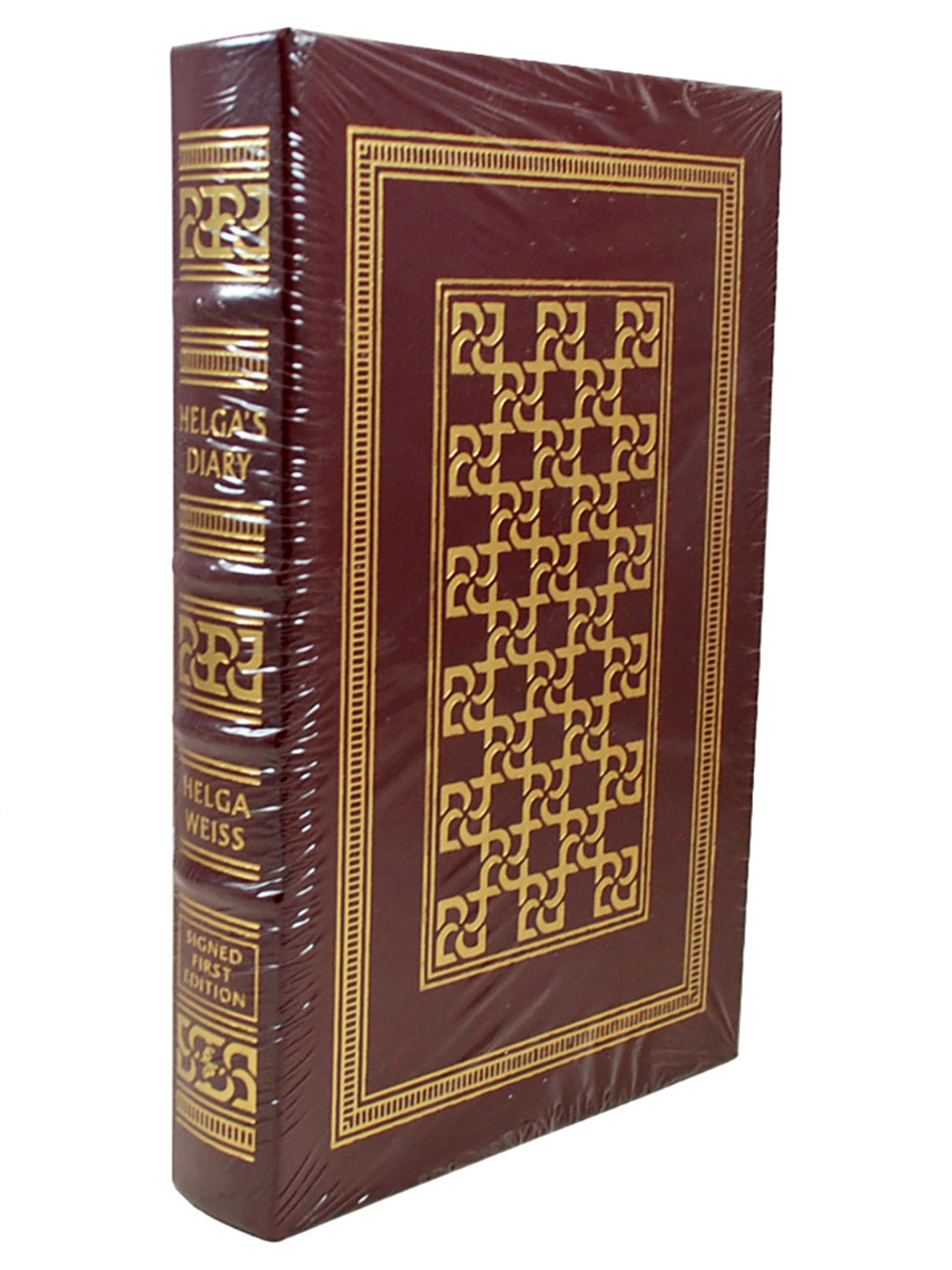 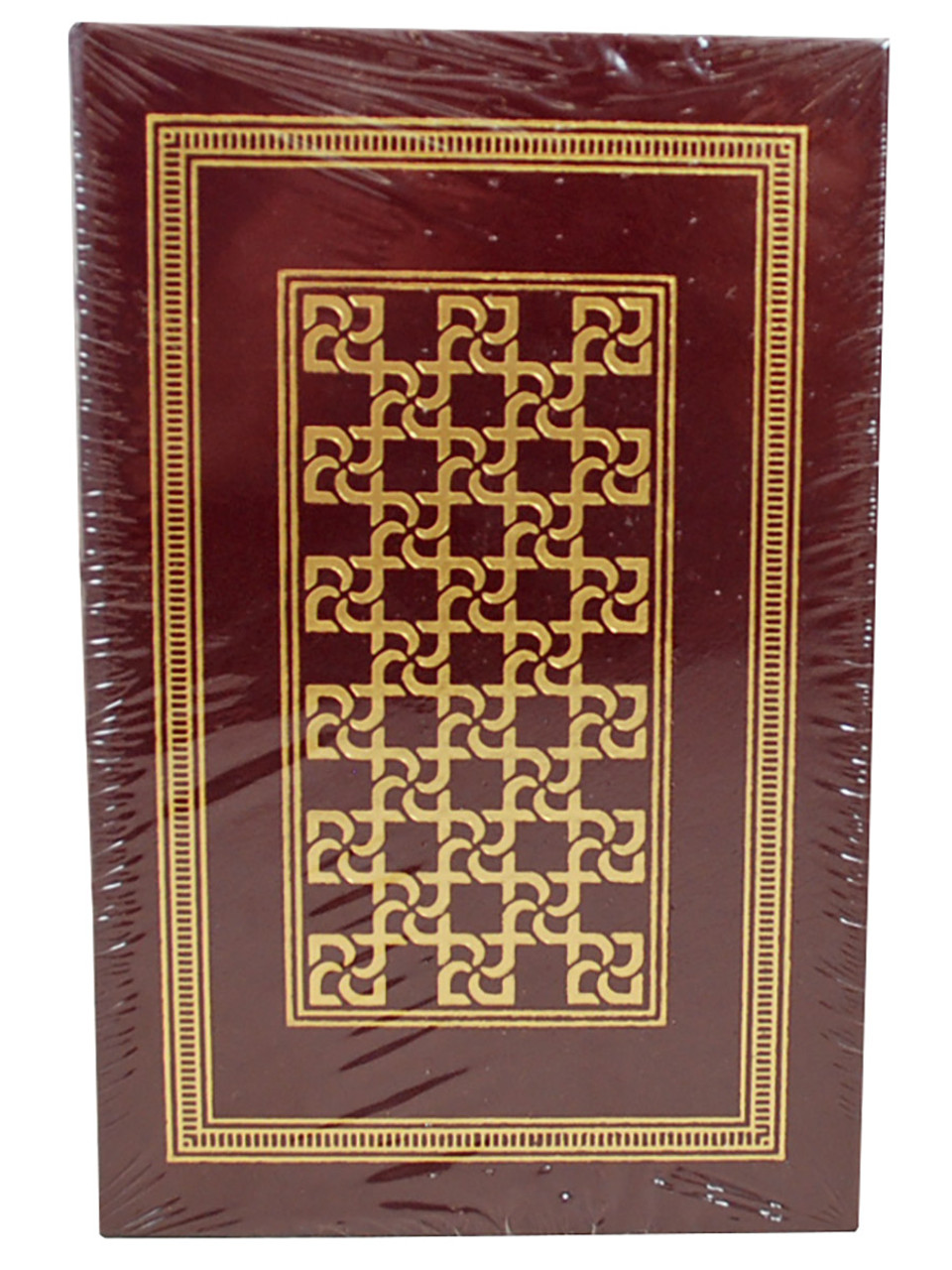 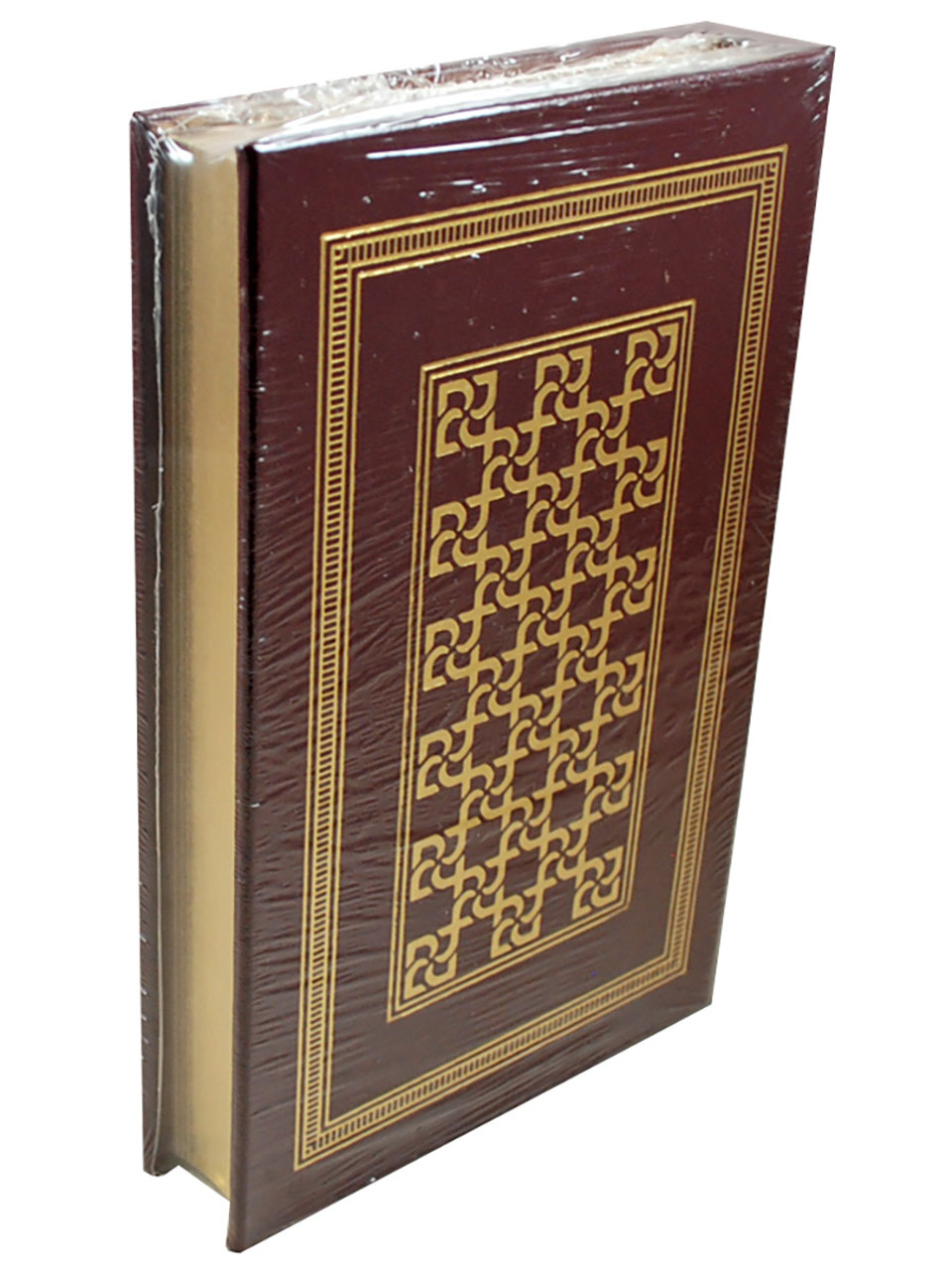 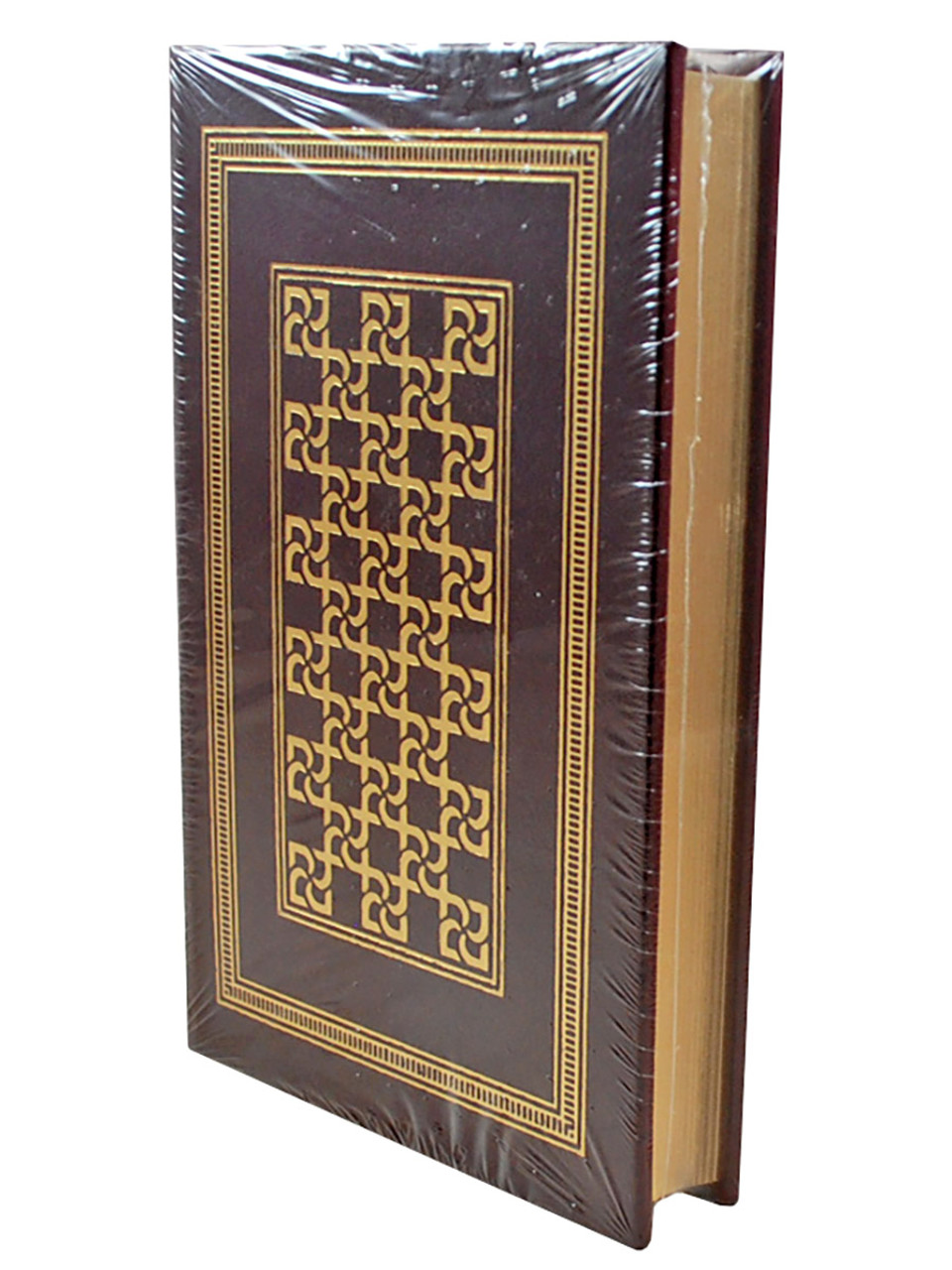 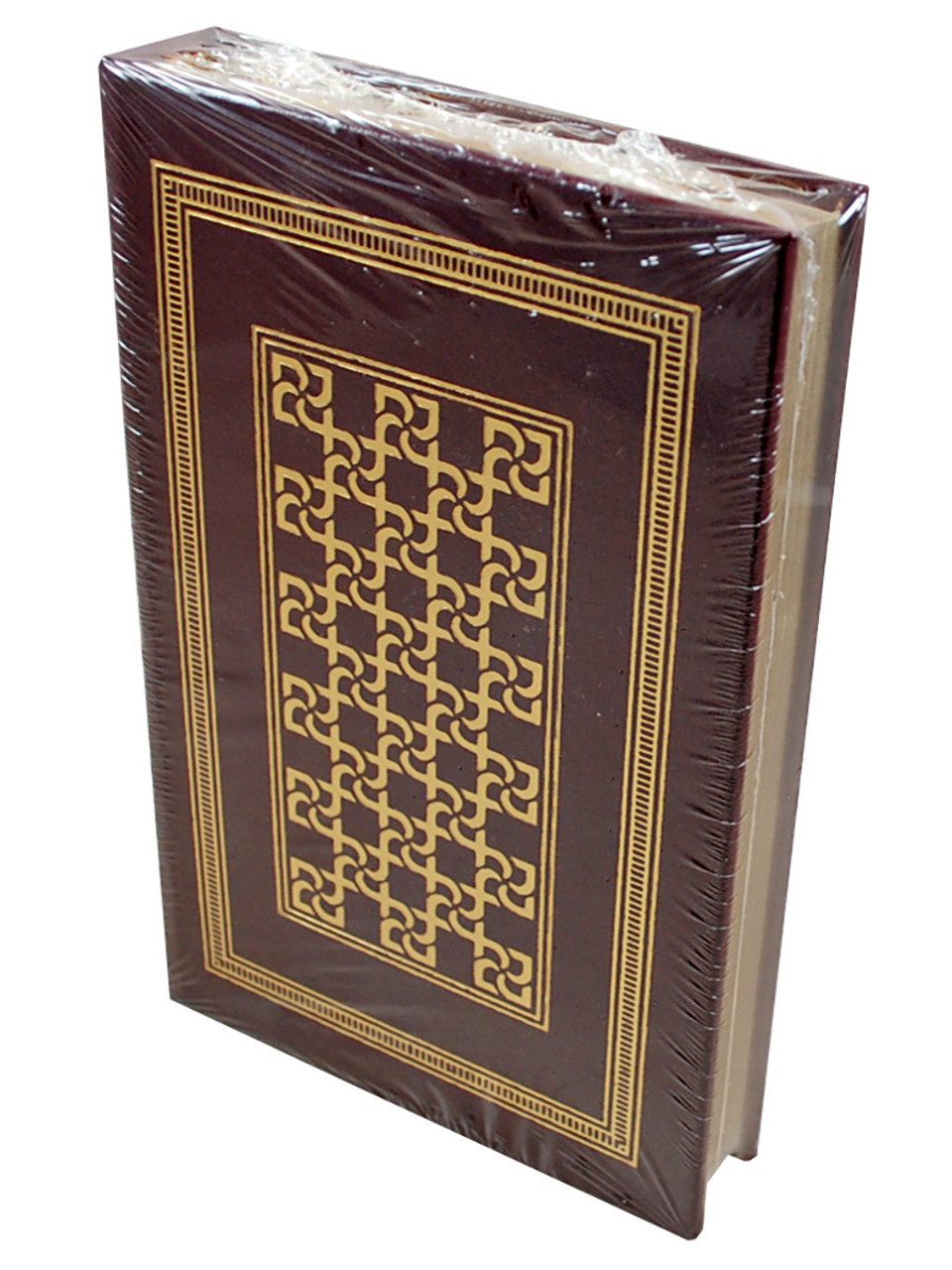 Personally signed by Helga Weiss and limited to only 800

"A sacred reminder of what so many millions suffered, and only a few survived." ―Adam Kirsch, New Republic

In 1939, Helga Weiss was a young Jewish schoolgirl in Prague. As she endured the first waves of the Nazi invasion, she began to document her experiences in a diary. During her internment at the concentration camp of Terezín, Helga’s uncle hid her diary in a brick wall. Of the 15,000 children brought to Terezín and deported to Auschwitz, there were only one hundred survivors. Helga was one of them. Miraculously, she was able to recover her diary from its hiding place after the war. These pages reveal Helga’s powerful story through her own words and illustrations. Includes a special interview with Helga by translator Neil Bermel.

Helga Hošková-Weissová, also Helga Weiss, (born 10 November 1929) is a Czech artist, and a Holocaust survivor. She is known for her drawings that depict life at Terezín and her diary, which was published in 2013. Biography

Helga Hošková-Weissová was born in November 1929 in Prague-Libeň to an assimilated Jewish family. Her mother, Irena Fuchsova, was a seamstress and her father, Otto Weiss, worked at the state bank in Prague. She was raised in Prague, and shortly after her twelfth birthday on December 10, 1941, she and her parents were deported to the Terezín ghetto. Although they were separated in the camp, it was somewhat possible to see each other and exchange clandestine notes. It is estimated that 15,000 children (younger than 16) were deported to Terezín. Fewer than 100 of the Terezín children deported to Auschwitz survived. 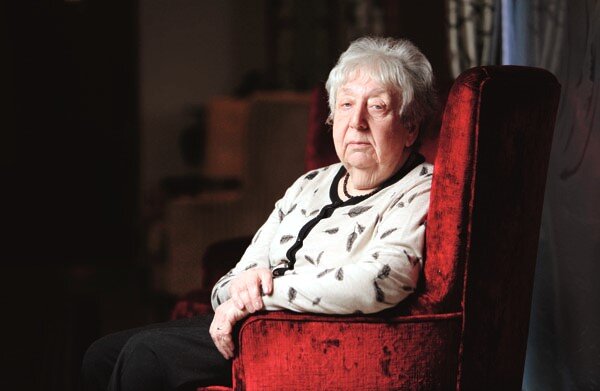