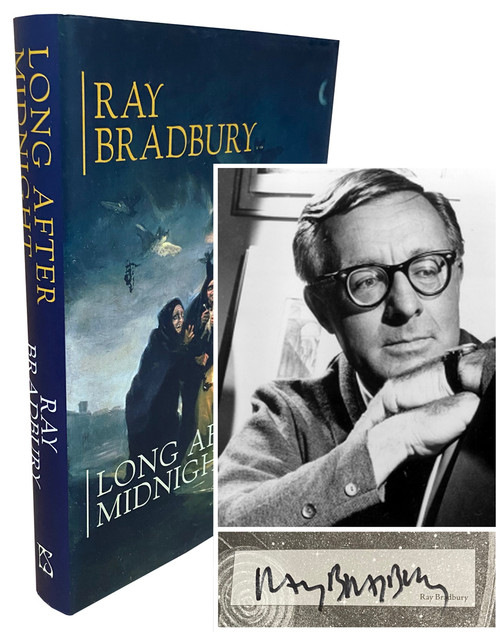 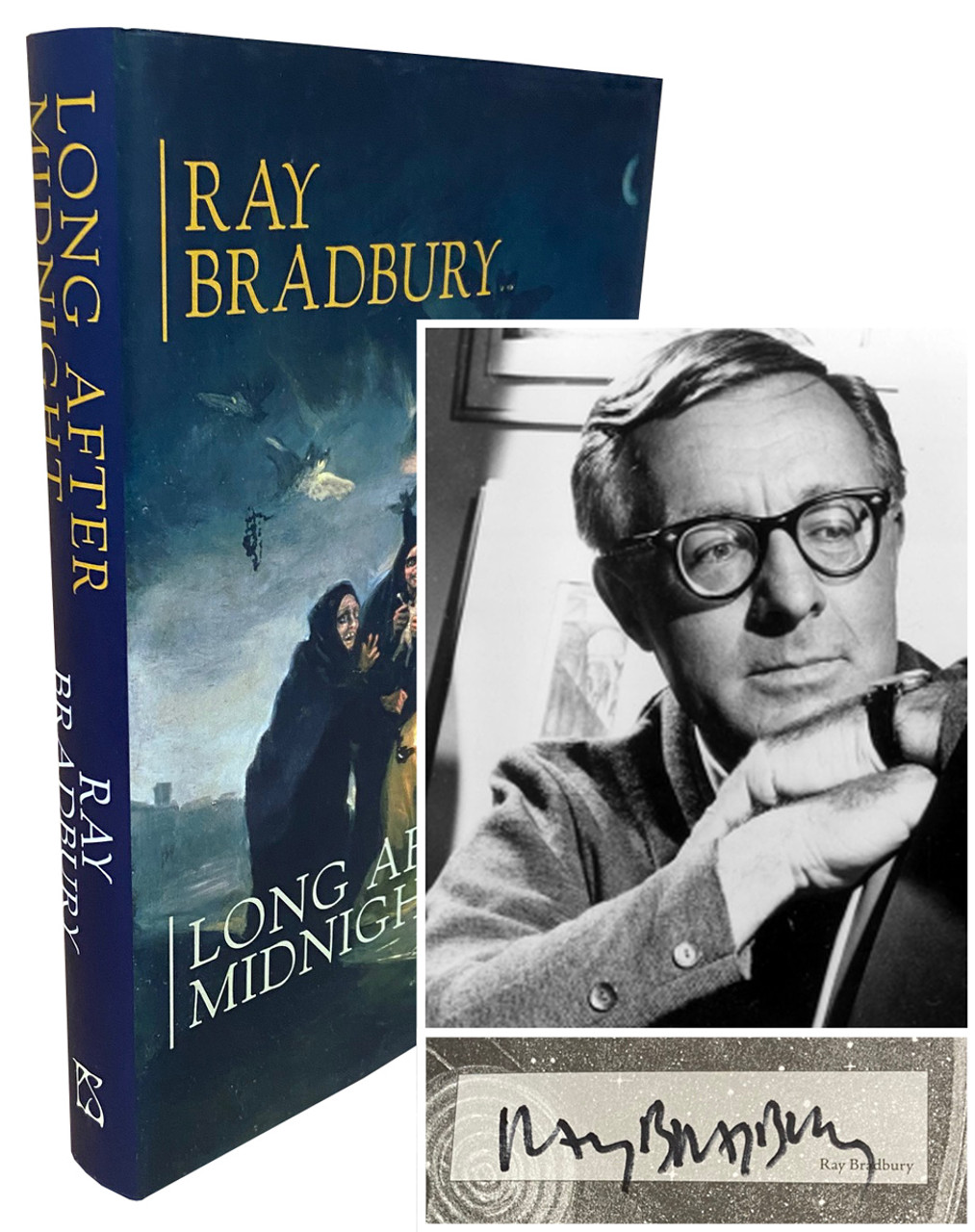 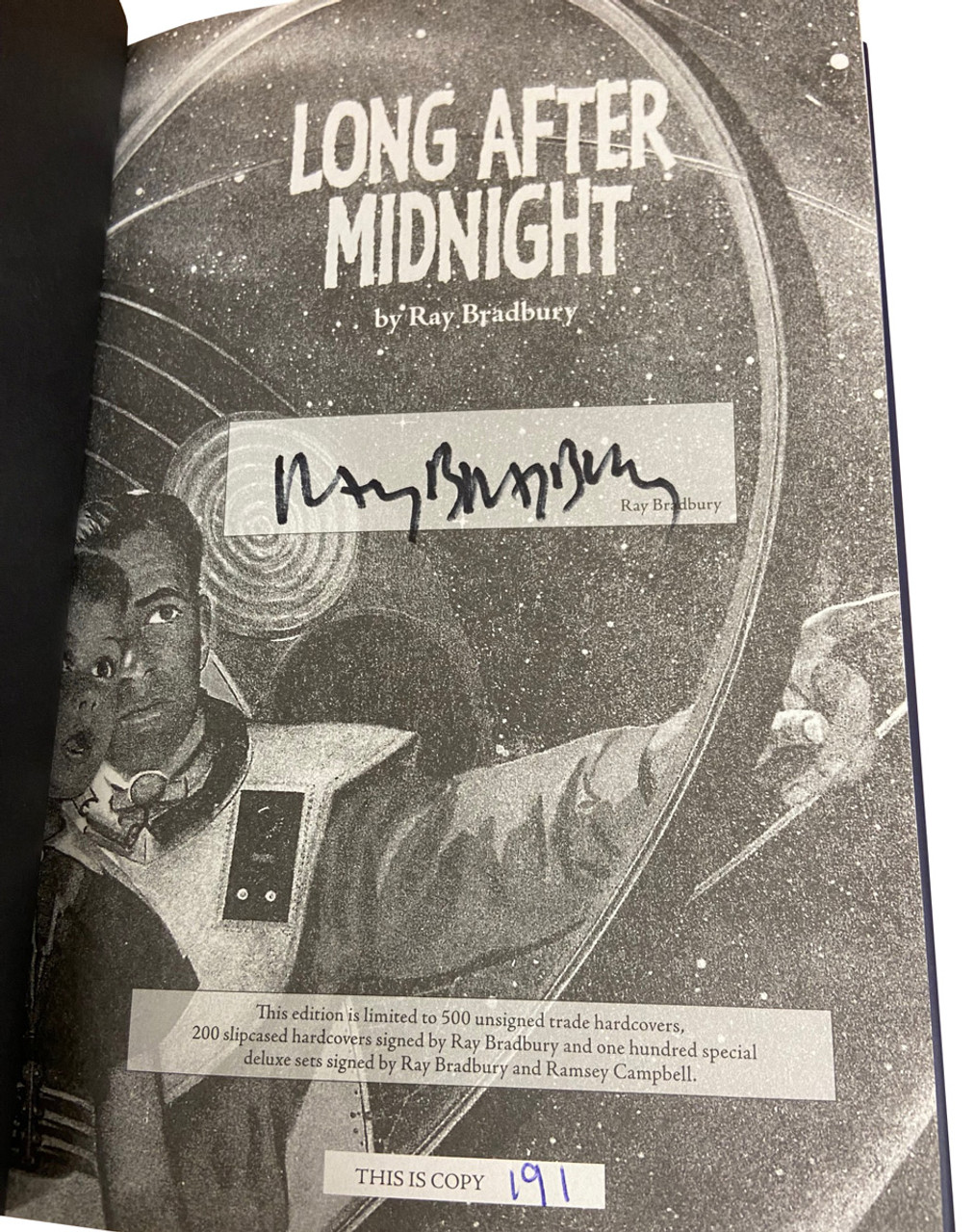 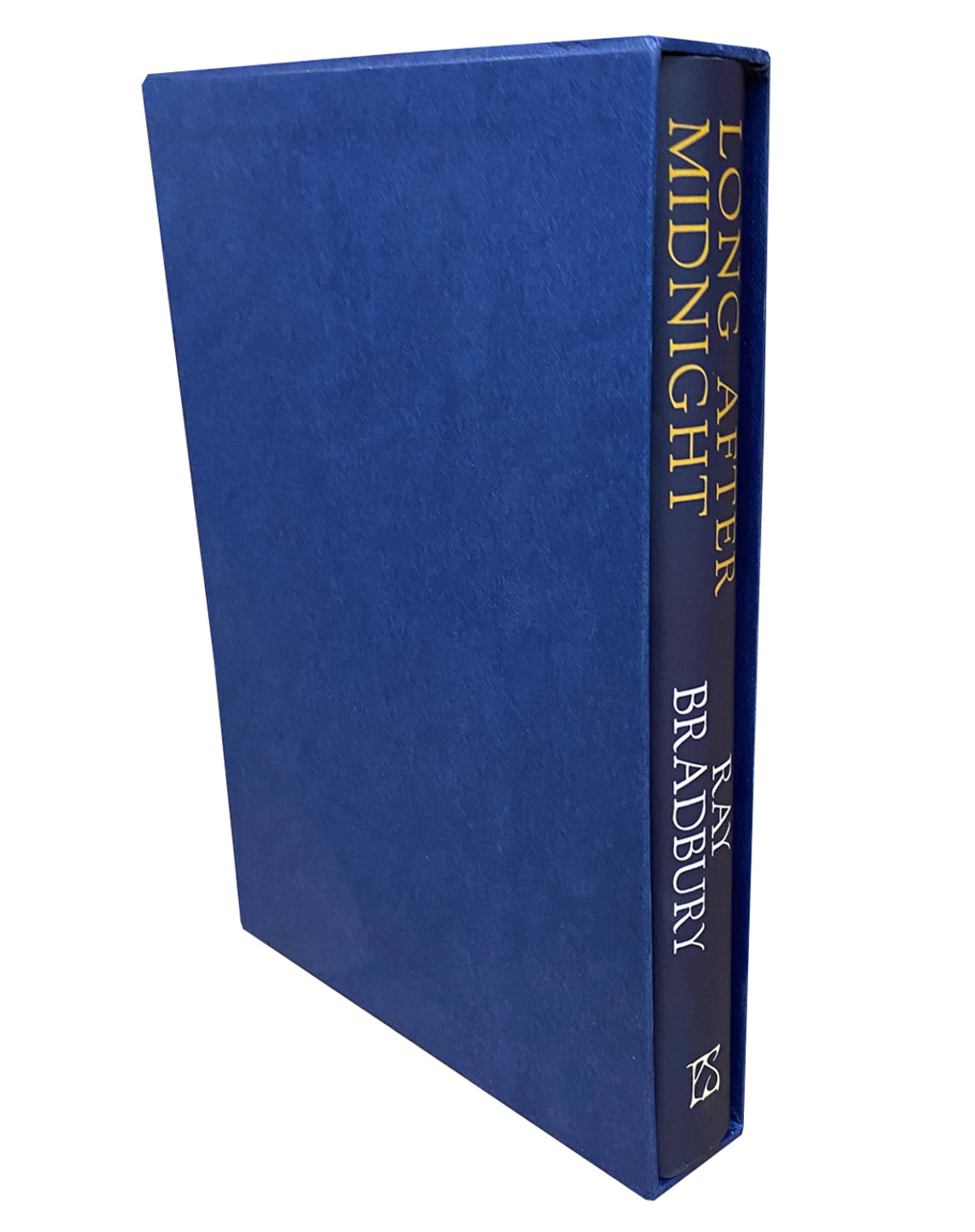 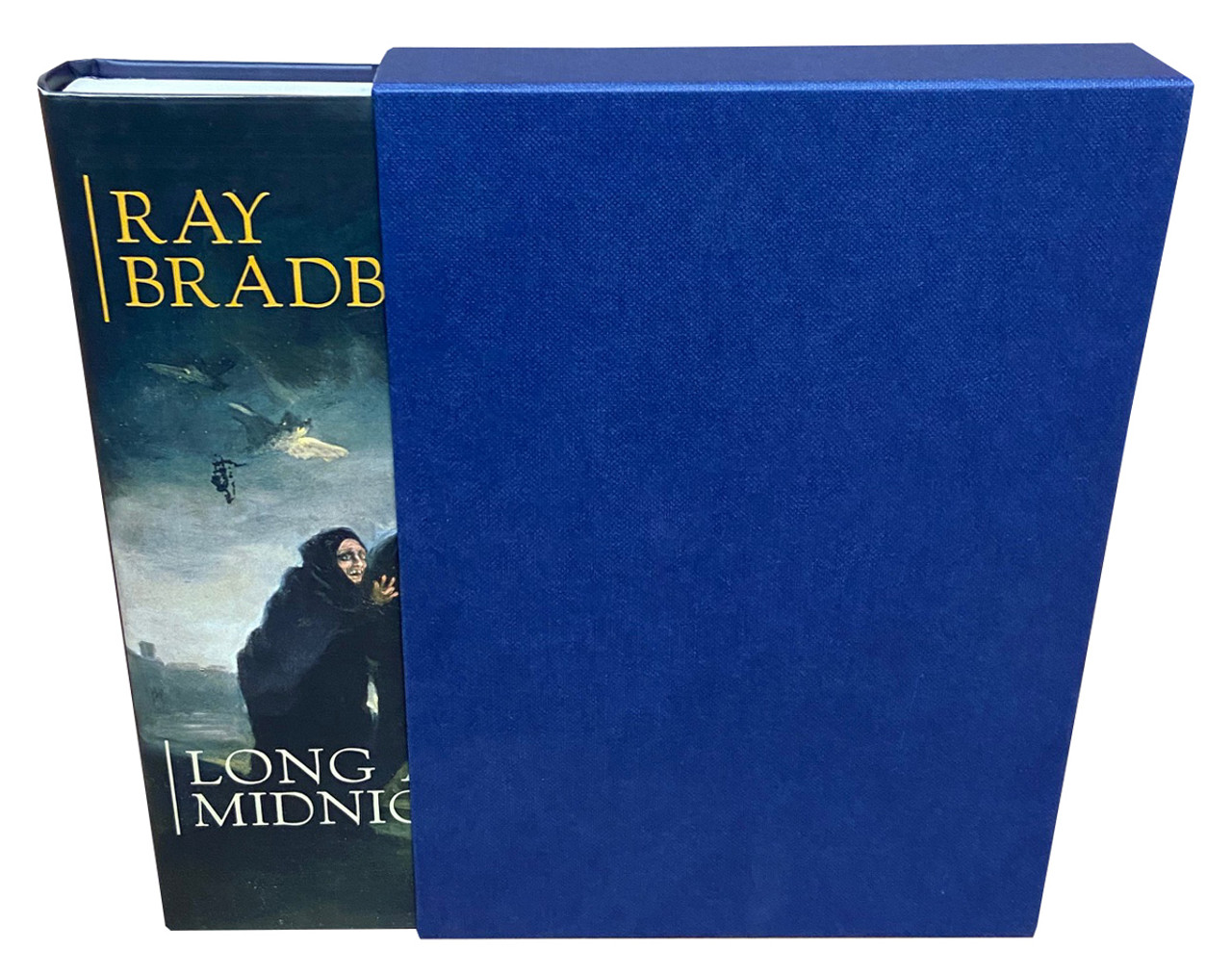 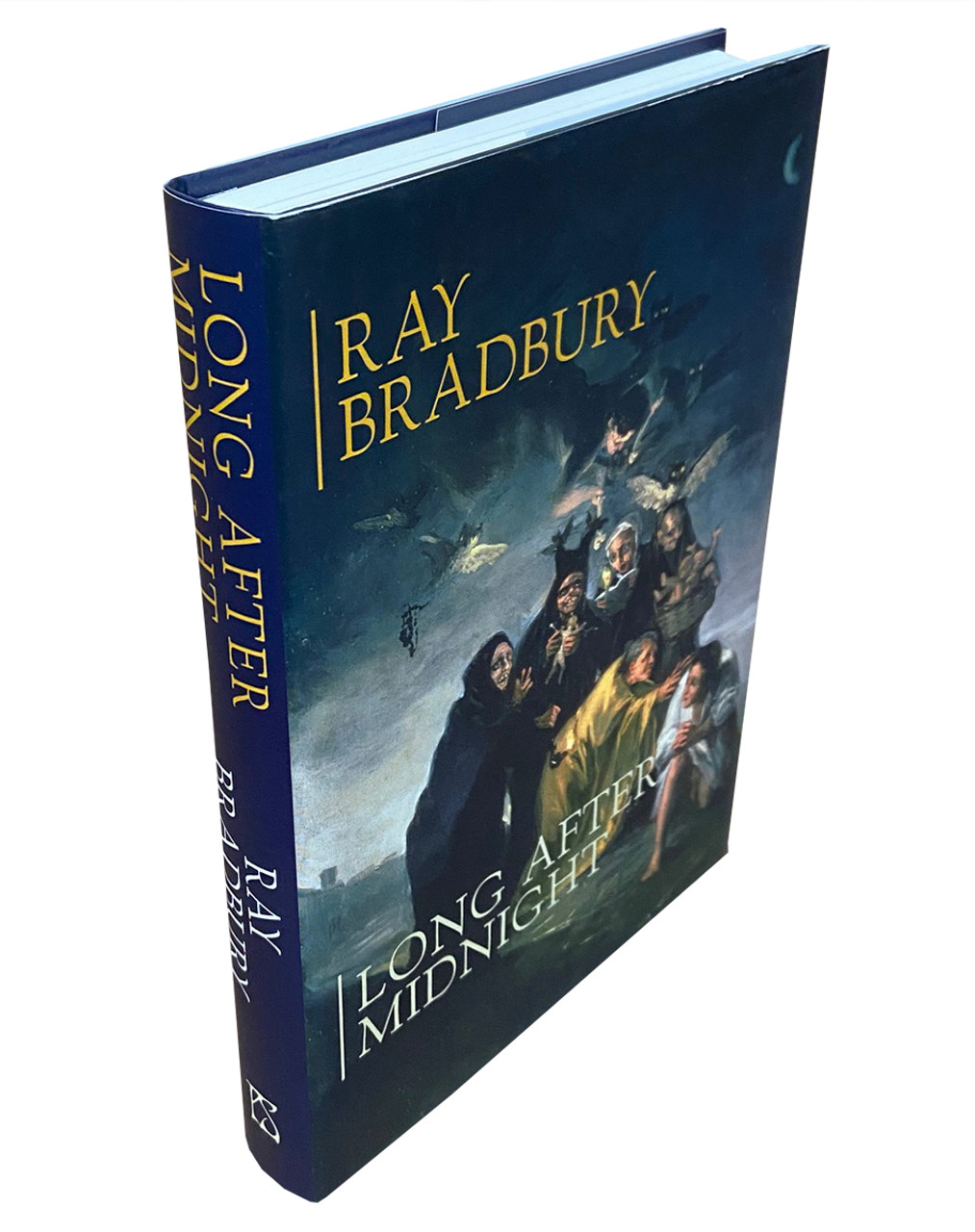 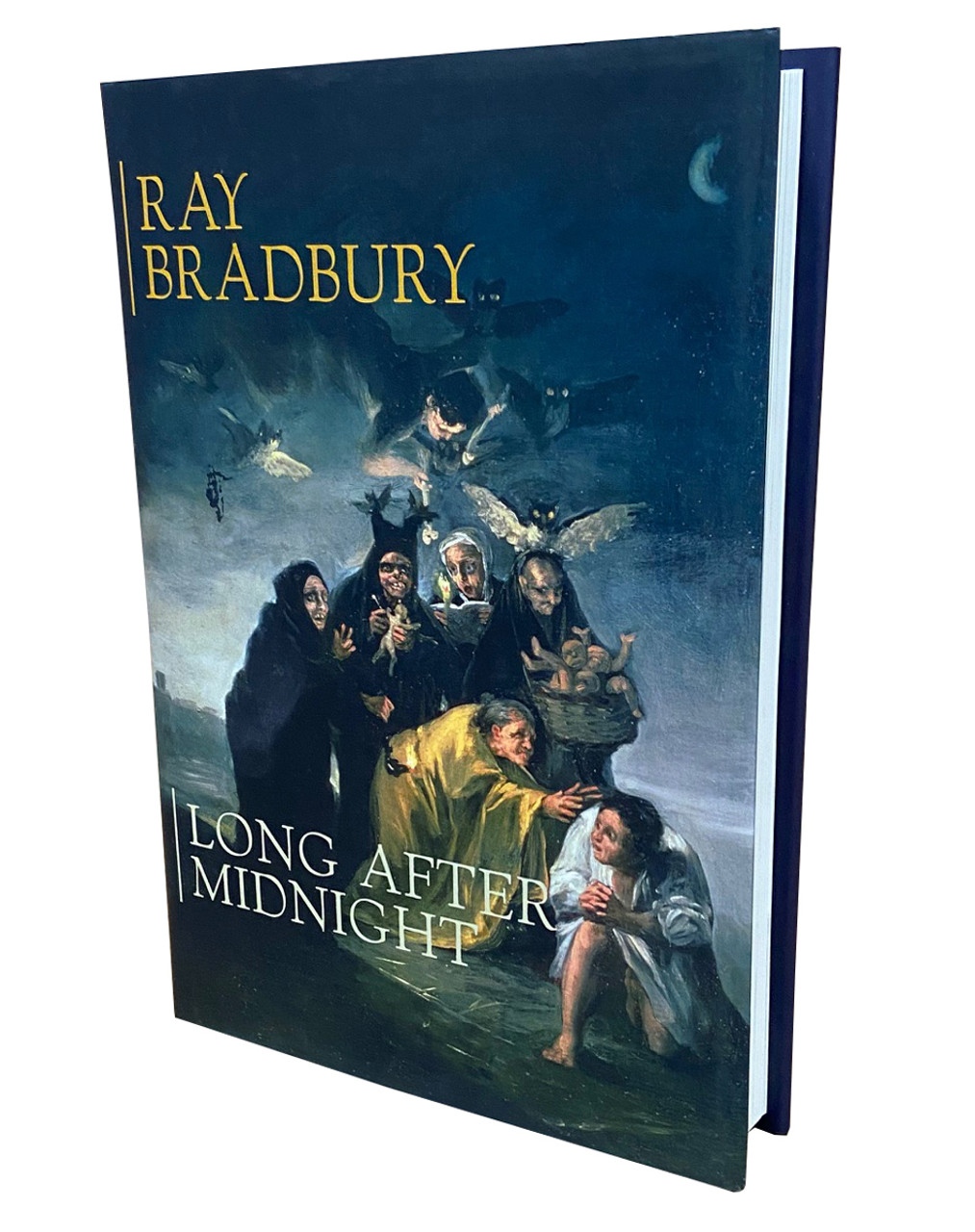 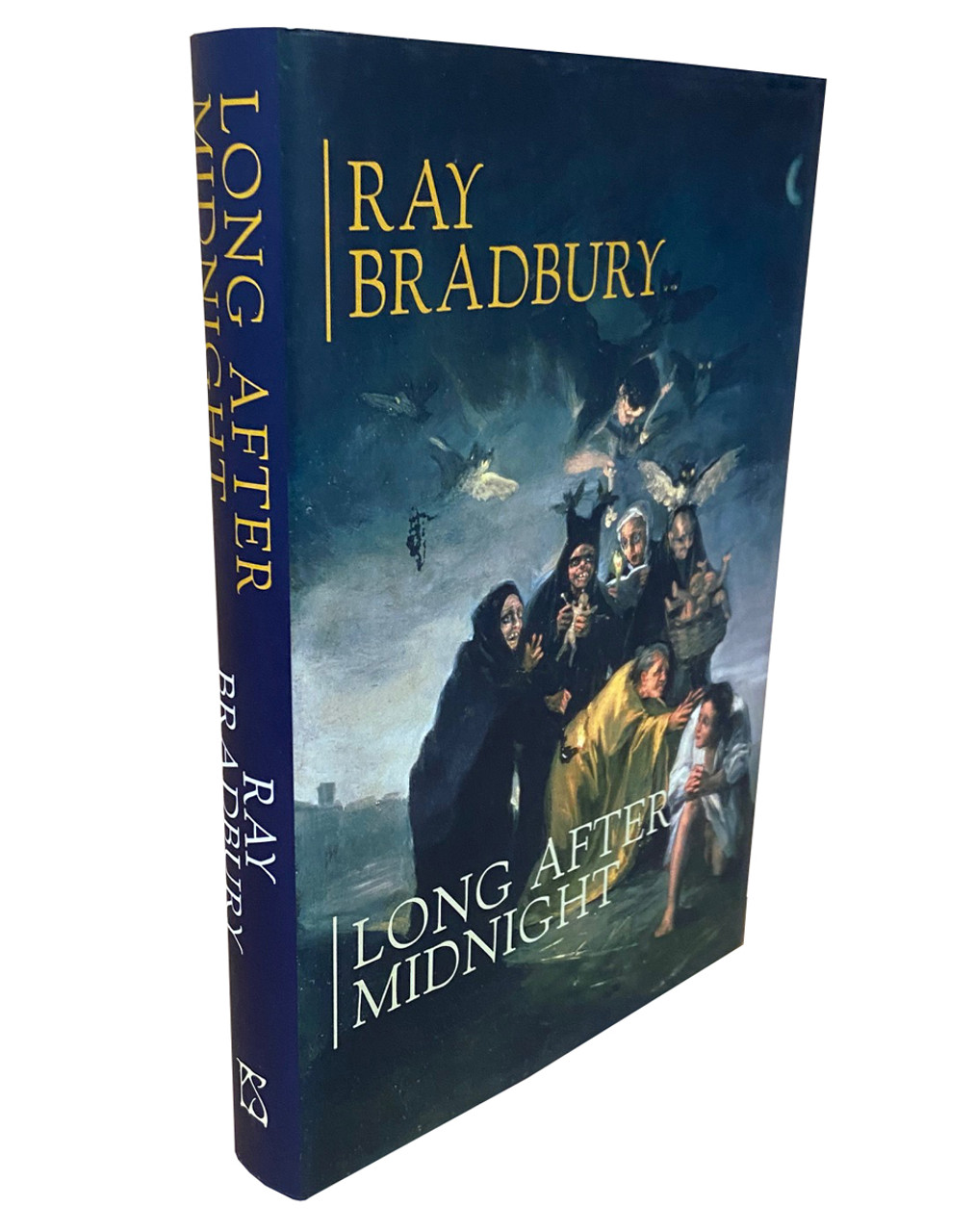 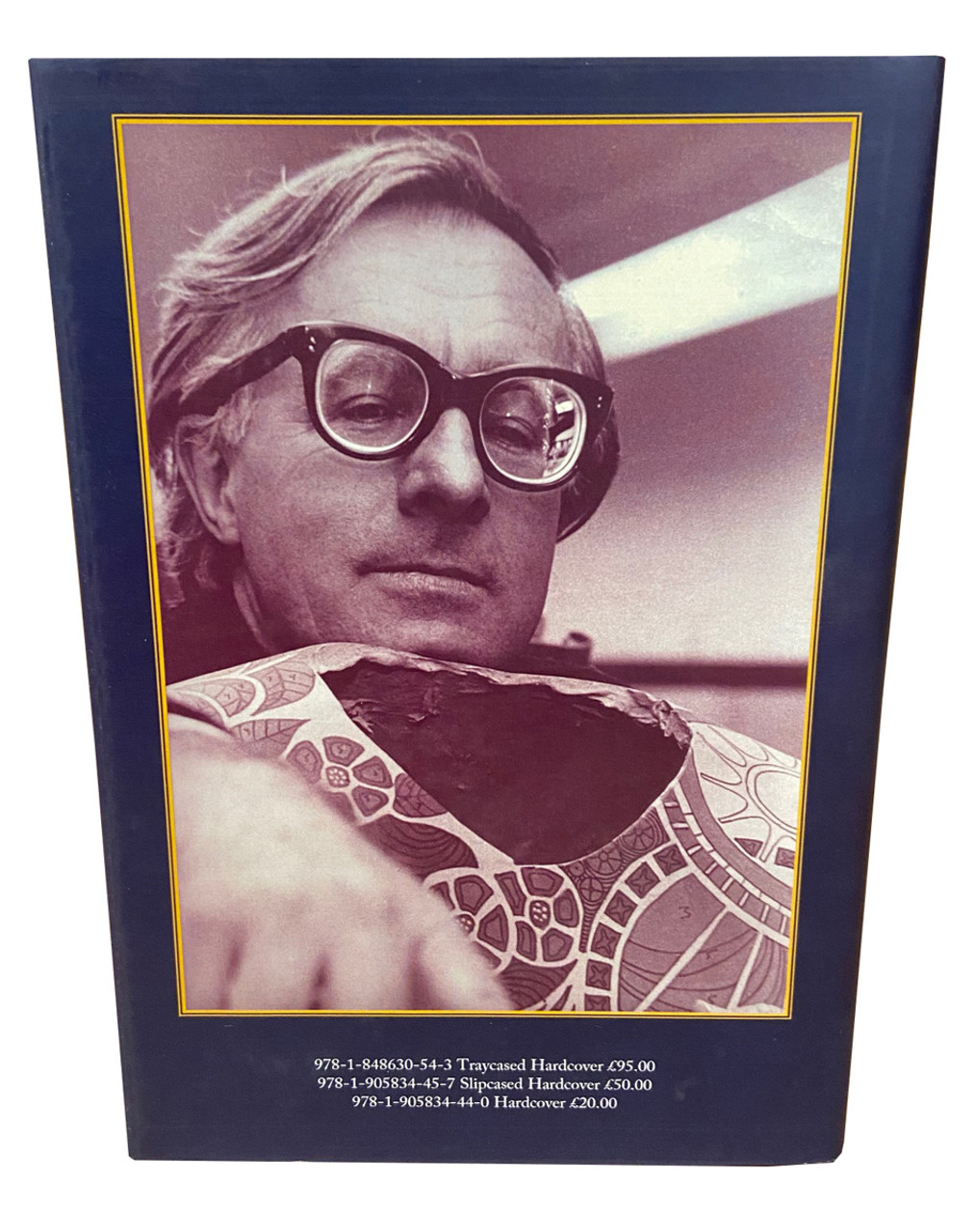 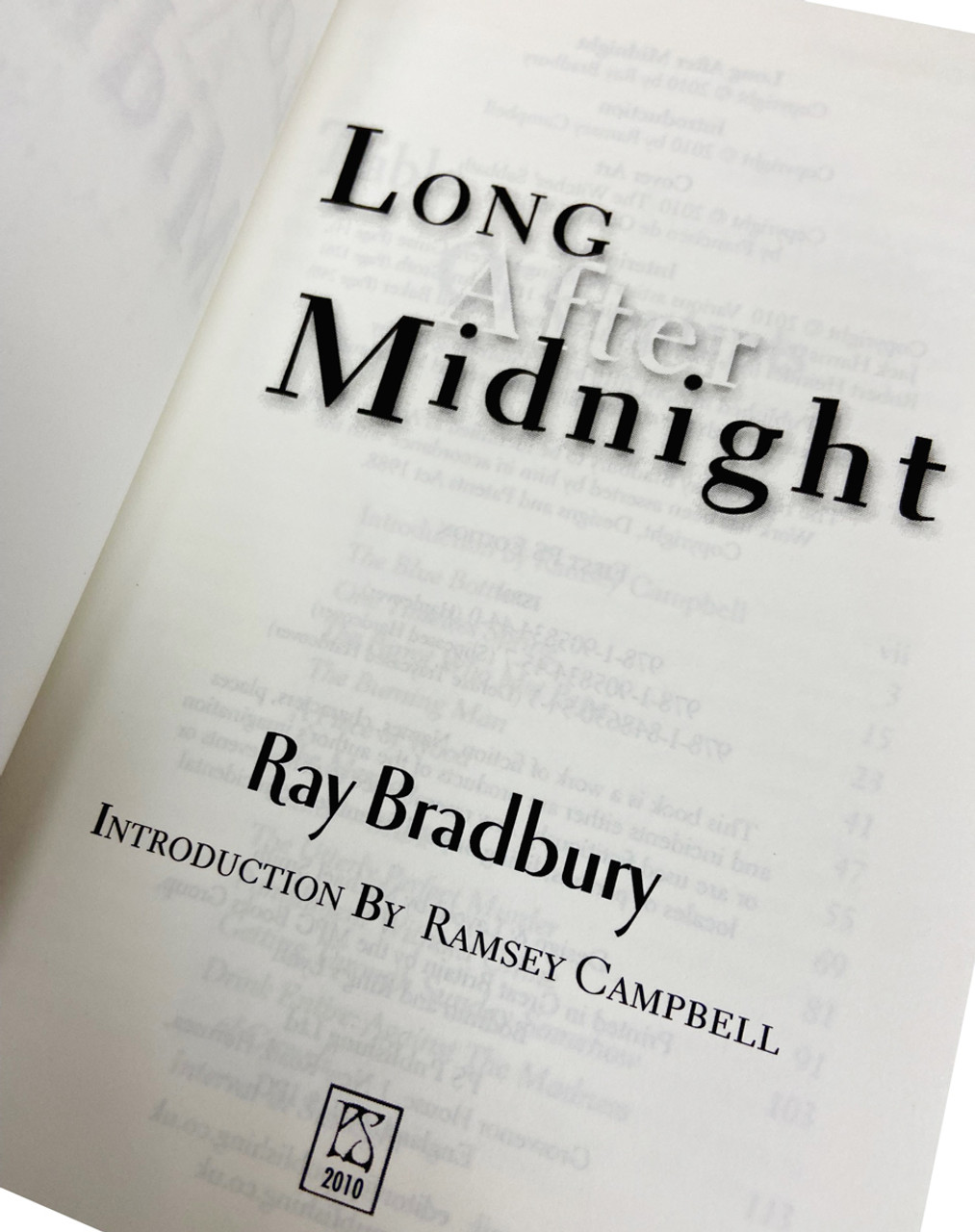 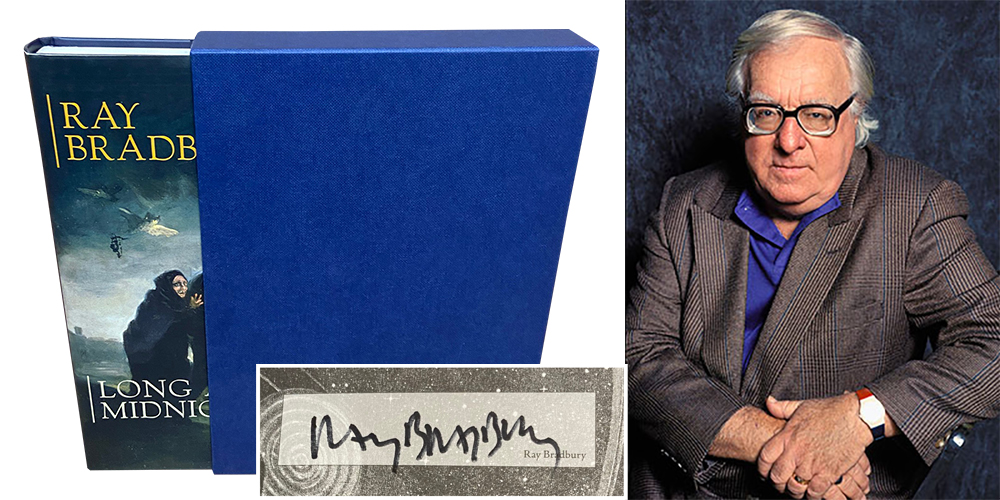 This edition was published in the following three states:

Twenty-two stories from the master of the fantastic record the experiences of ordinary and extraordinary characters caught up in the mysteries and dooms of past, present, and future.

A crazy scheme to bring peace to the world with the aid of rust. A martian who could be Jesus. An author, plucked from his grave, is thwarted by one Melissa Toad, the mysterious witch of New York. This is a collection of tales which demolish the old saying: truth is stranger than fiction.

After seven very long years, a new and generous (twenty-two stories) Bradbury collection. At least two Bradburys are in evidence here, of varying interest: the last explorer who showed us the poetry of space and the redundancy of technological gingerbread isn't as much of a revelation as it was a few decades ago. The Bradbury who pursues gentle astonishments just around the corner of our daily boredom is as rewarding as ever. Two of the best stories feature an old priest who casts out the demon of an agonized "chocolate junkie," and a young spaceman, holding long, treasured conversations with a robot replica of Mr. George Bernard Shaw. In the village of Dandelion Wine, twelve-year-old Doug Spaulding desperately resists the food which is "poisoning" his body into adulthood and the classroom learning which is erasing the clear imprint of his child-self. There's an unexpected jeu d'esprit when a Martian kidnapper swipes the Cuban parrot rumored to have committed Papa's (Hemingway) last unwritten novel to memory. In a startlingly bleak vein, a dreadful Mexican trip drives a bullied young wife the last hairsbreadth toward a madness which is the hopeless complement of her husband's. Bradbury has never been afraid of the obvious or sentimental. But it is from the same materials that he draws the more frequent moments which make you think of clean woods after thunderstorms--or a soul-destroying city summer and squandered happiness. -- Kirkus Reviews

Ray Douglas Bradbury (August 22, 1920  June 5, 2012) was an American fantasy, horror, science fiction, and mystery writer. Bradbury is credited with writing 27 novels and over 600 short stories. More than eight million copies of his works, published in over 36 languages, have been sold around the world.

Easton Press, Norwalk CT. 1989 Keith Sward "The Legend of Henry Ford" Limited Edition. As New, sealed without any flaws.  The Library of Great Lives Collector's notes by the...