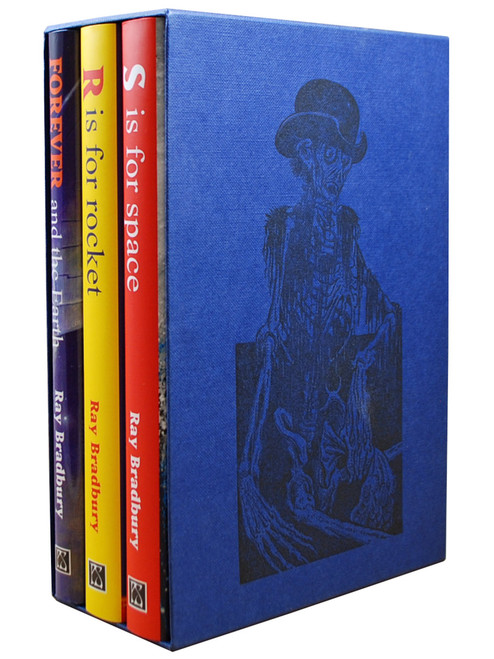 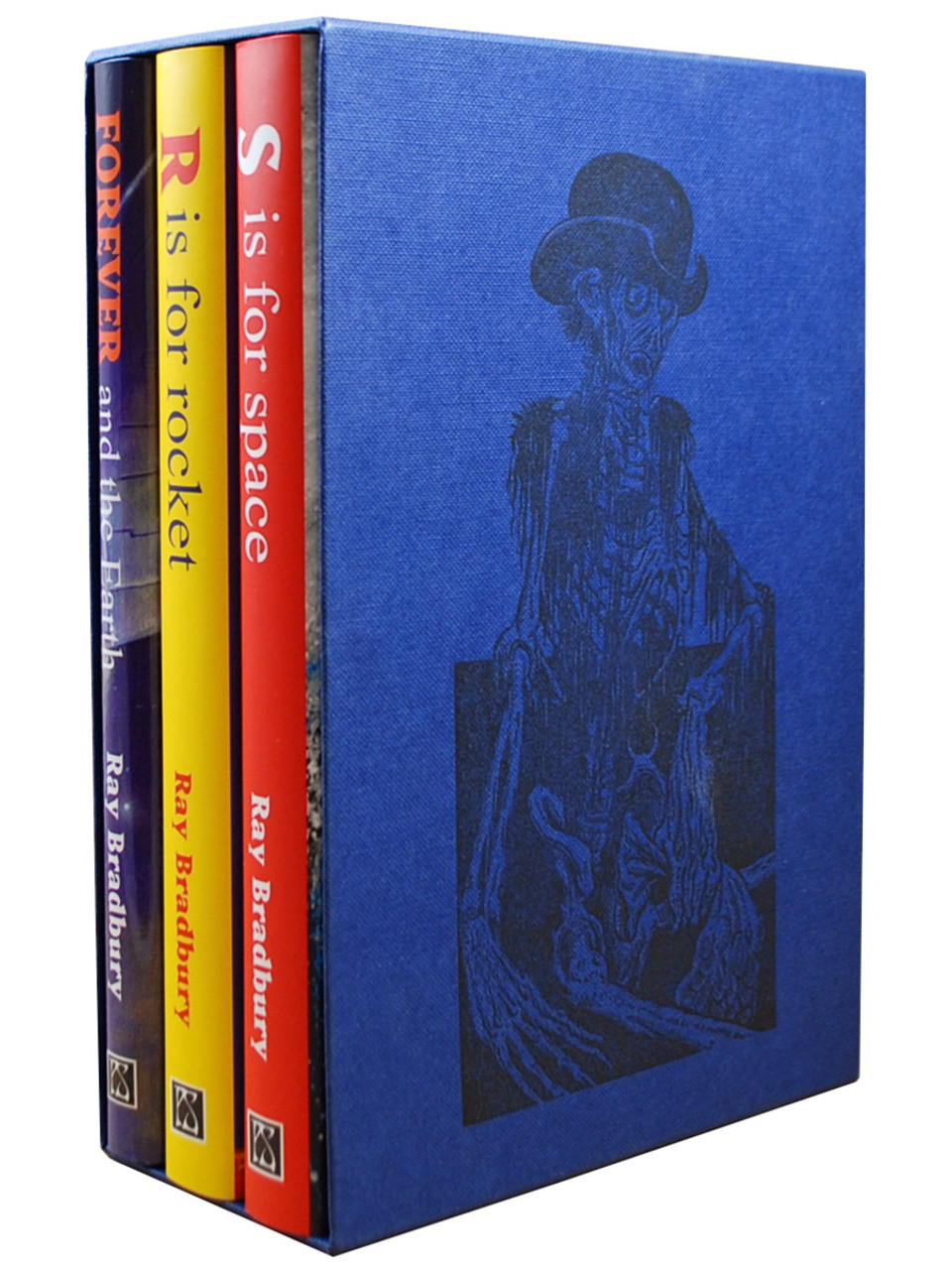 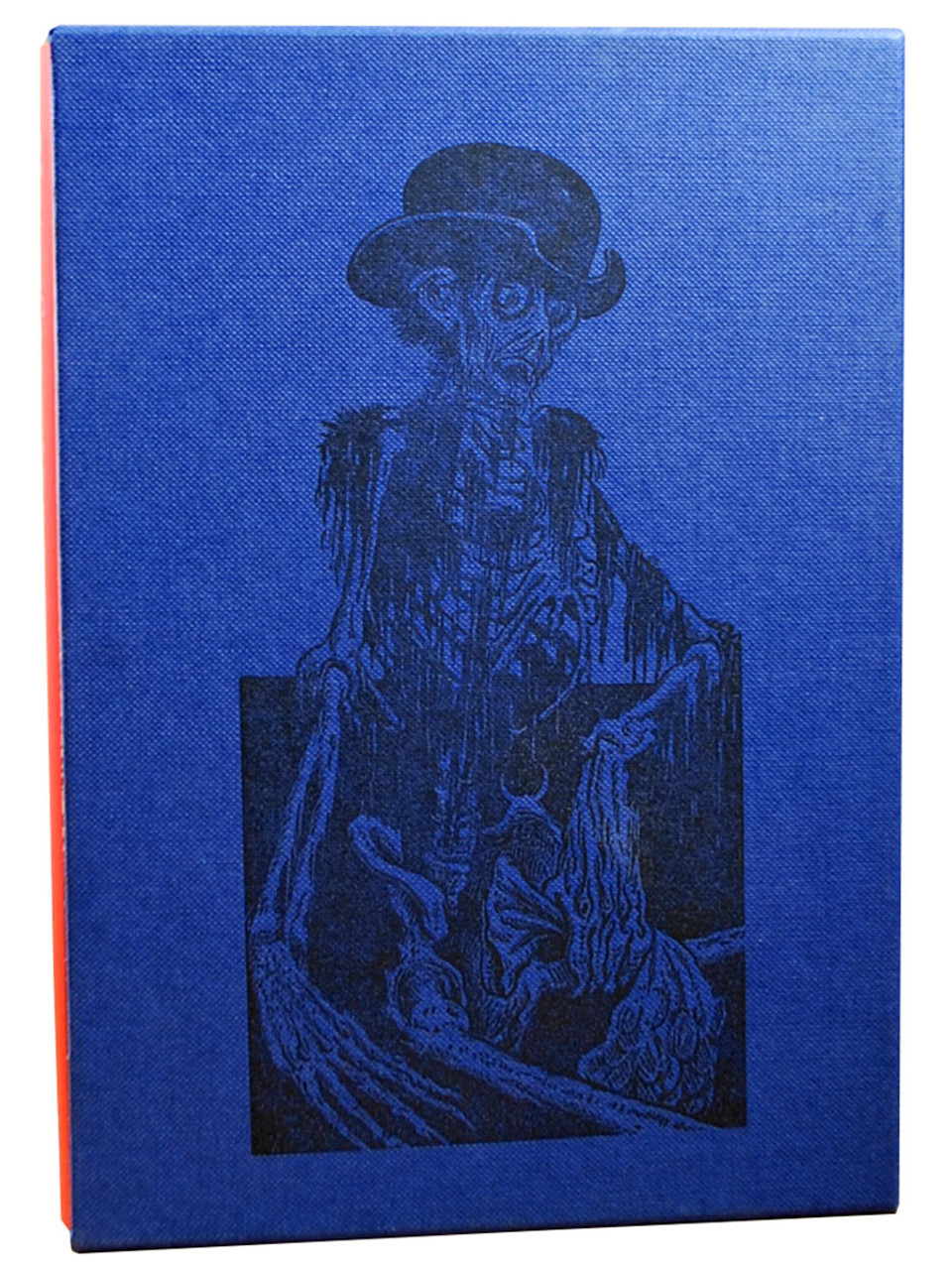 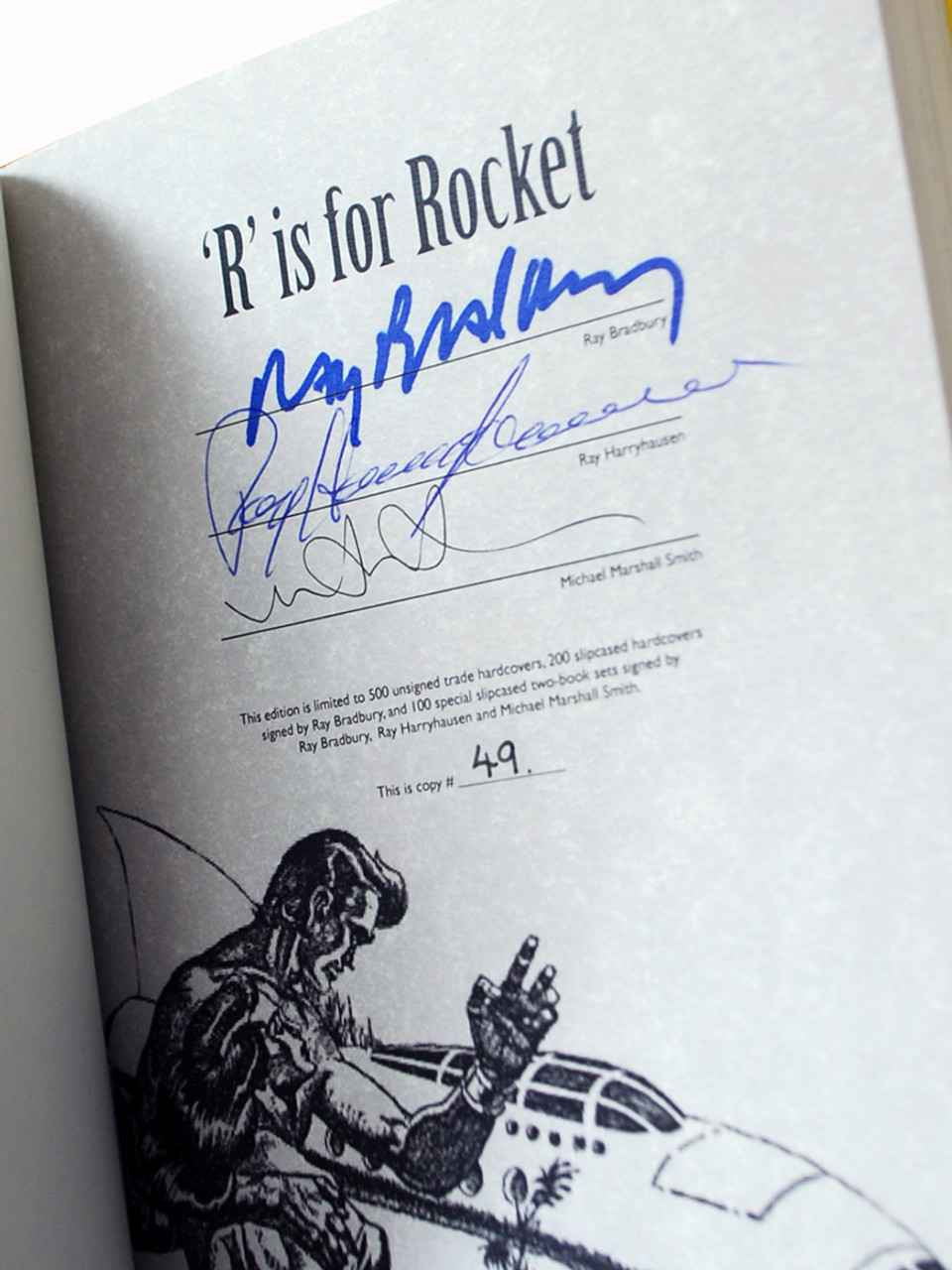 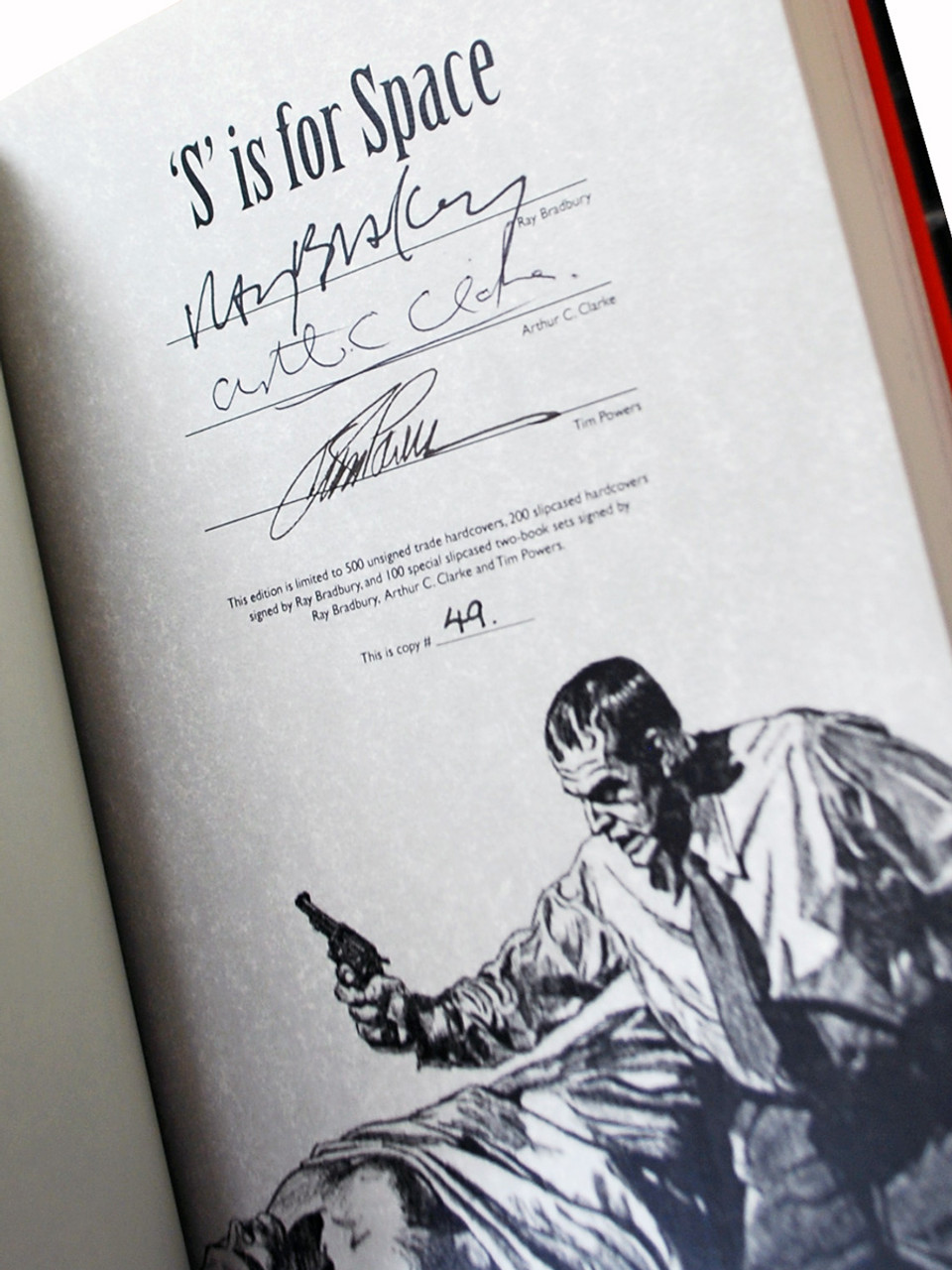 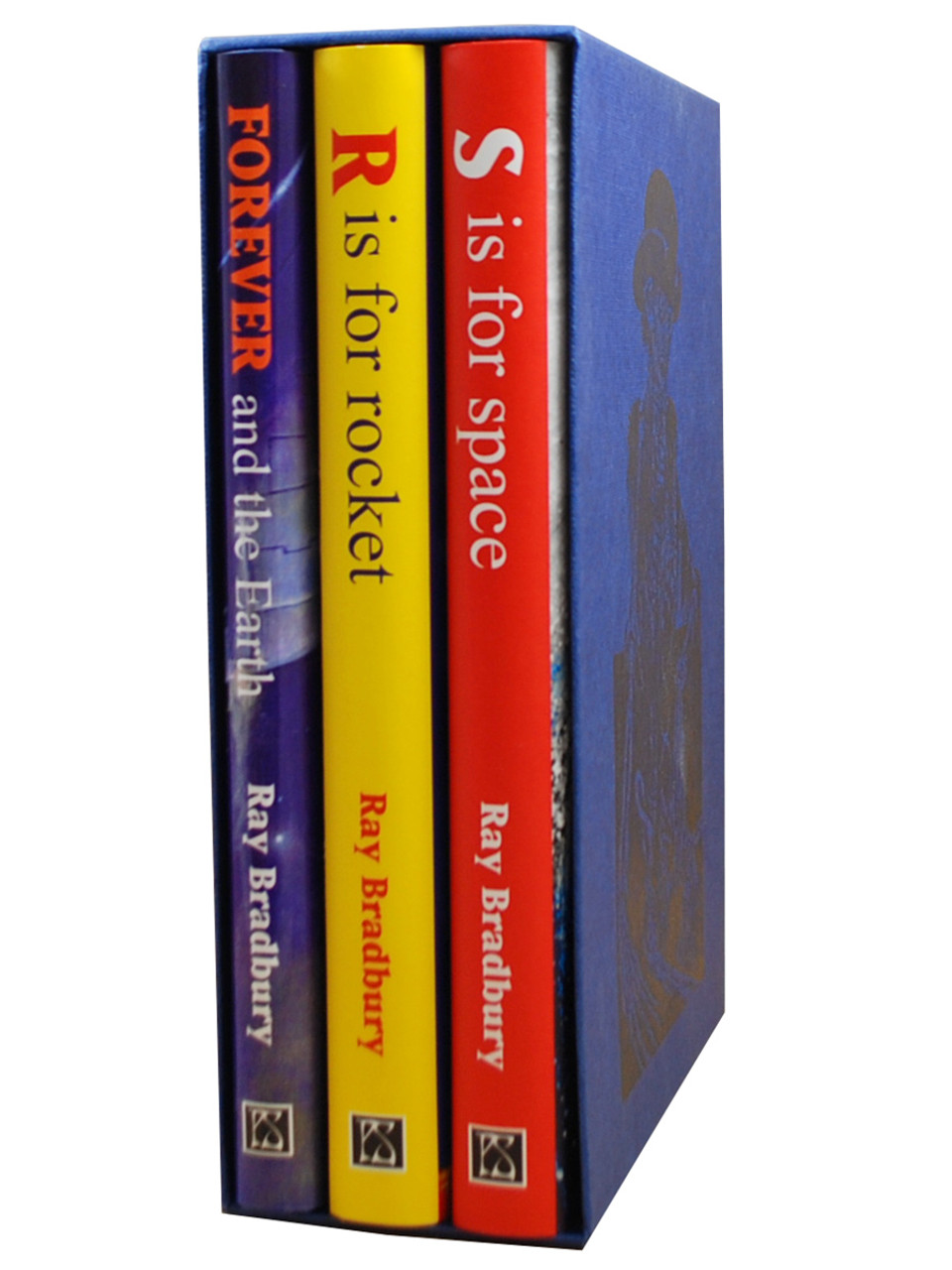 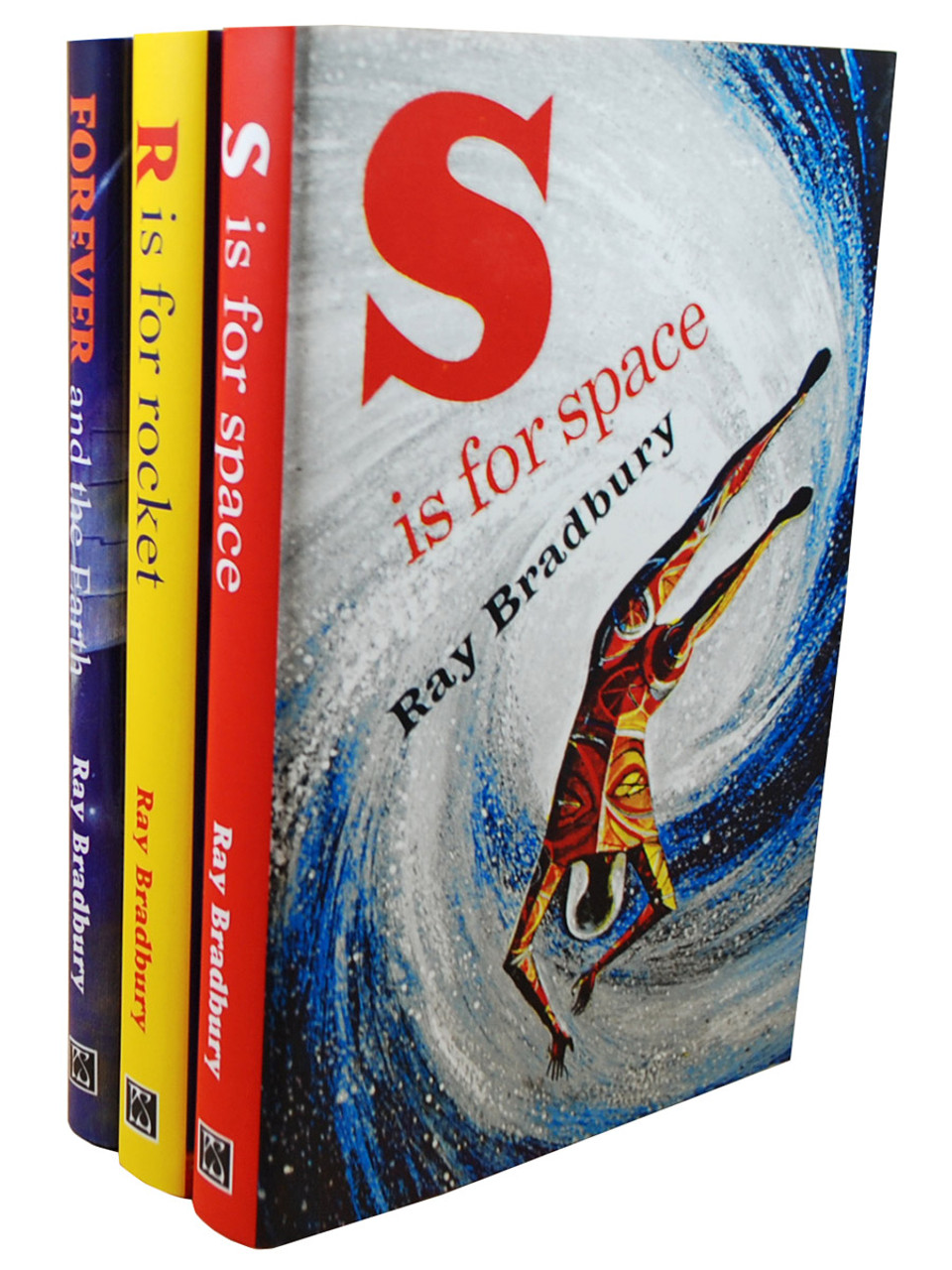 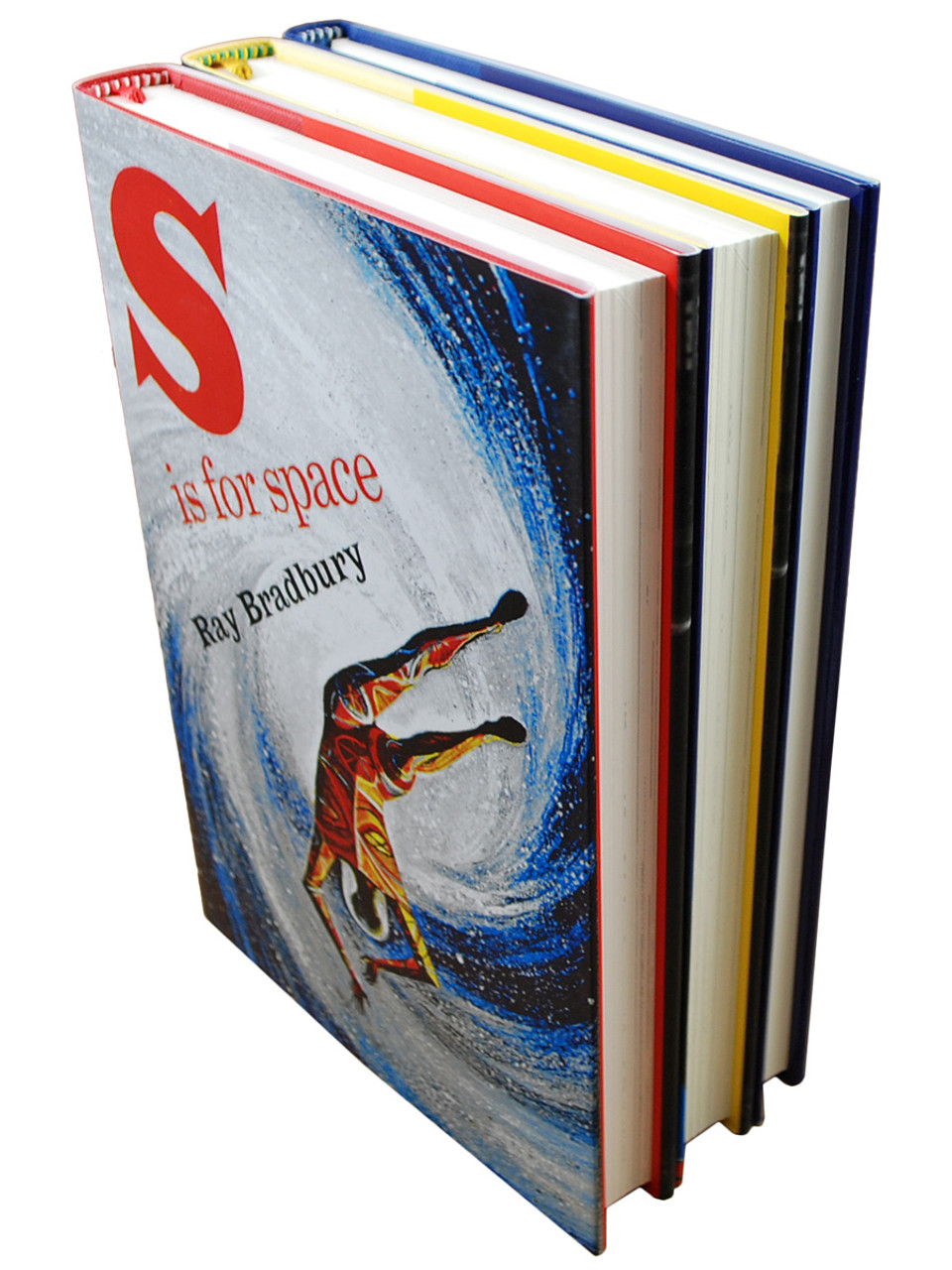 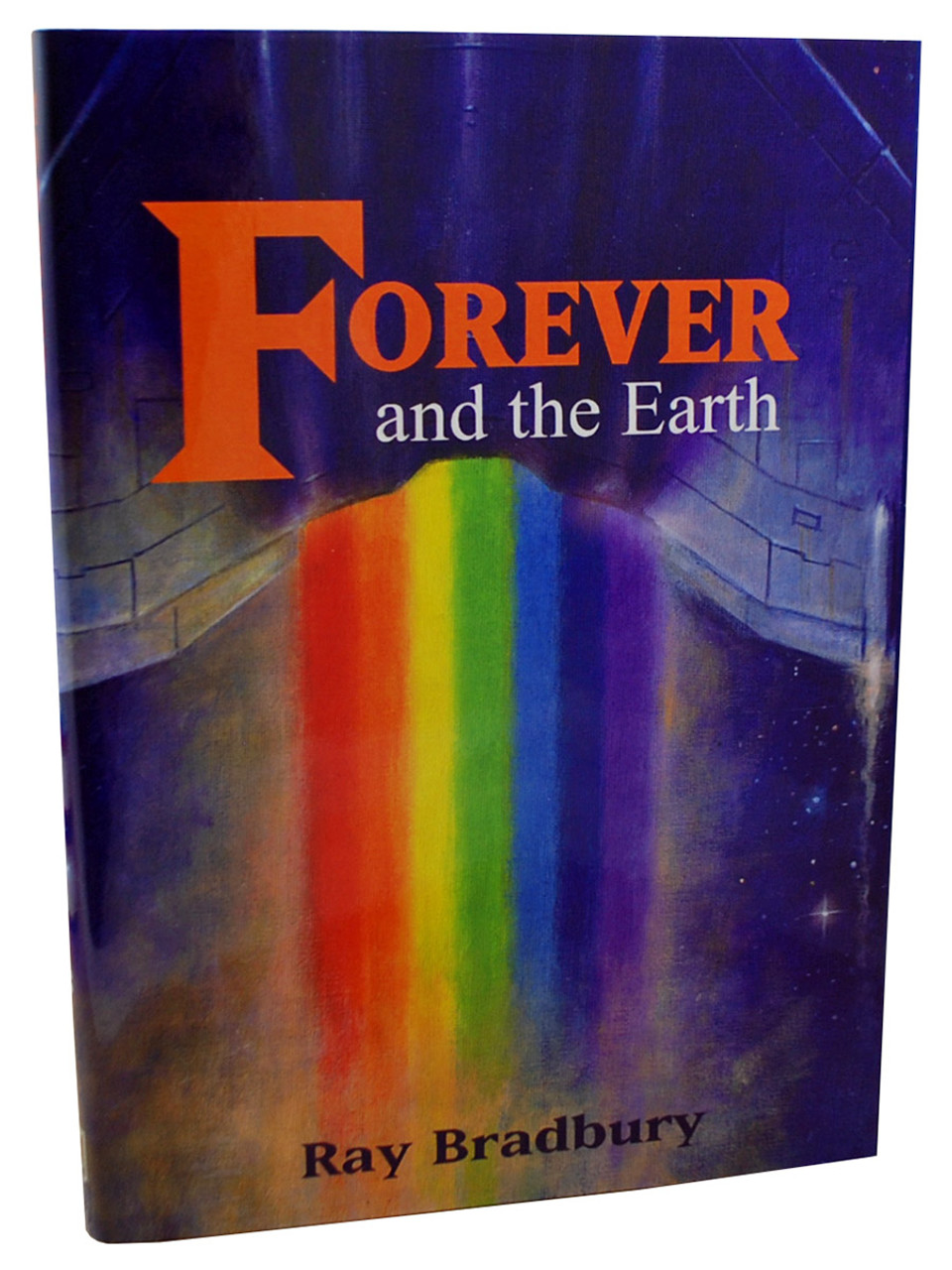 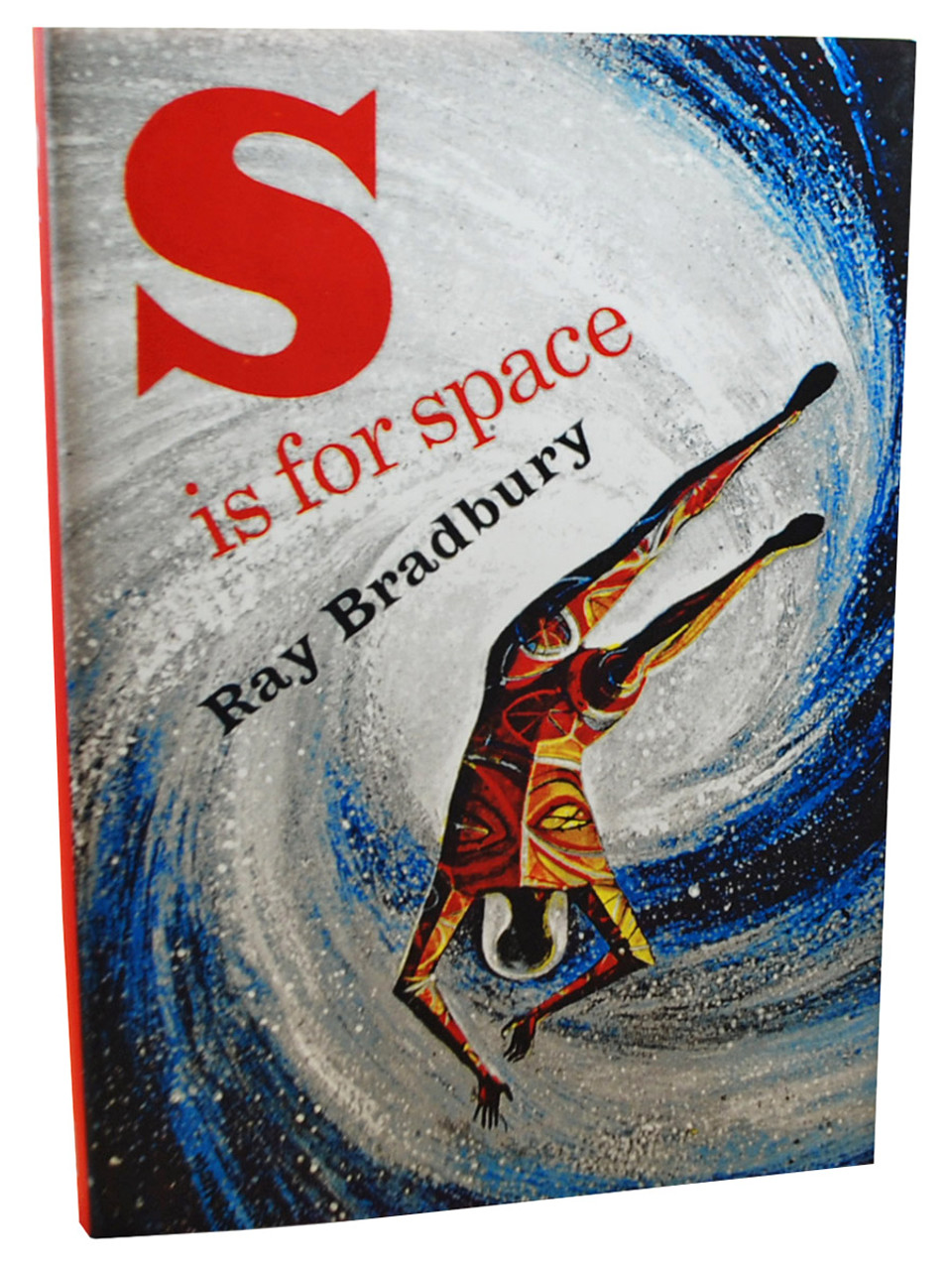 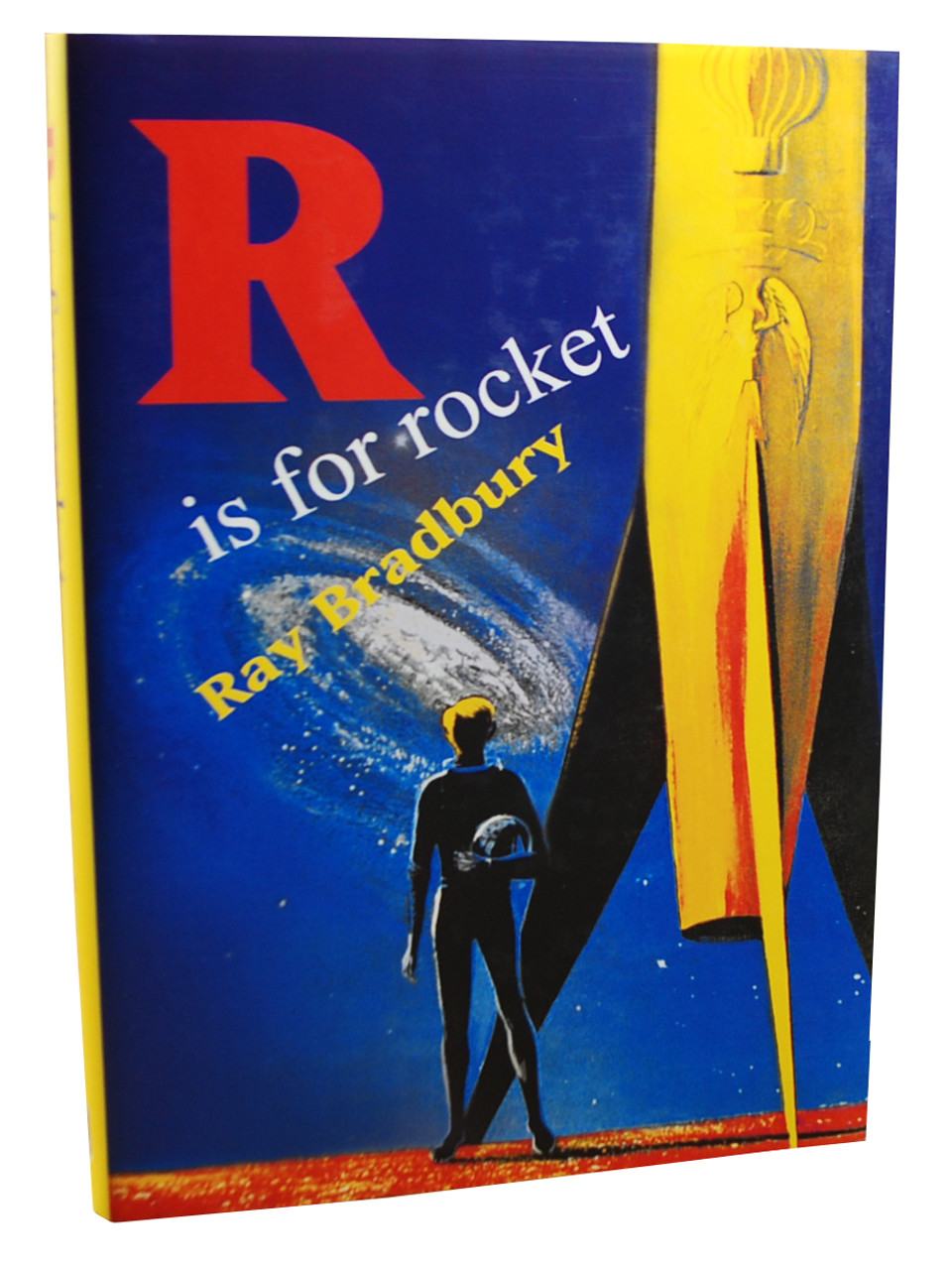 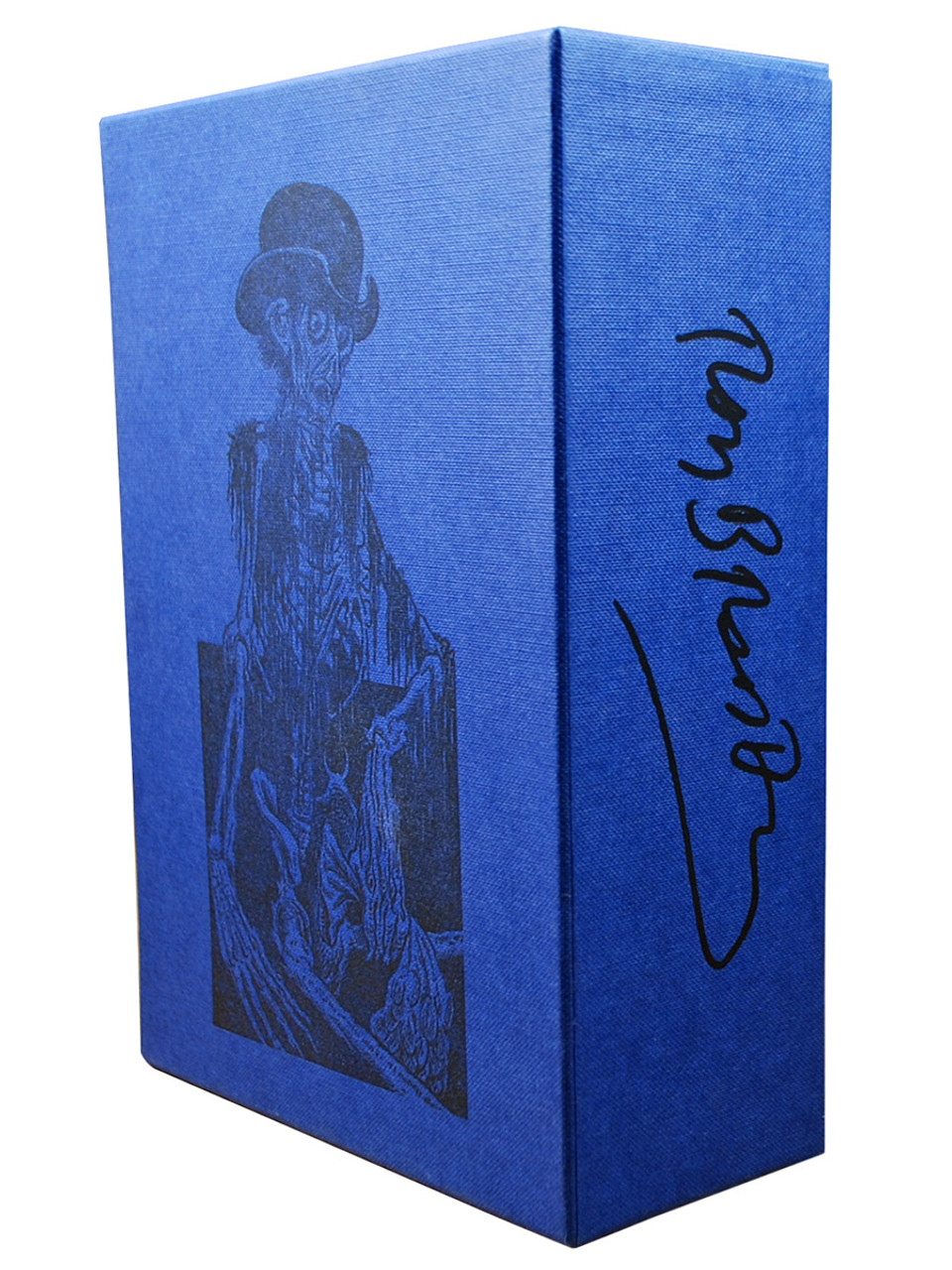 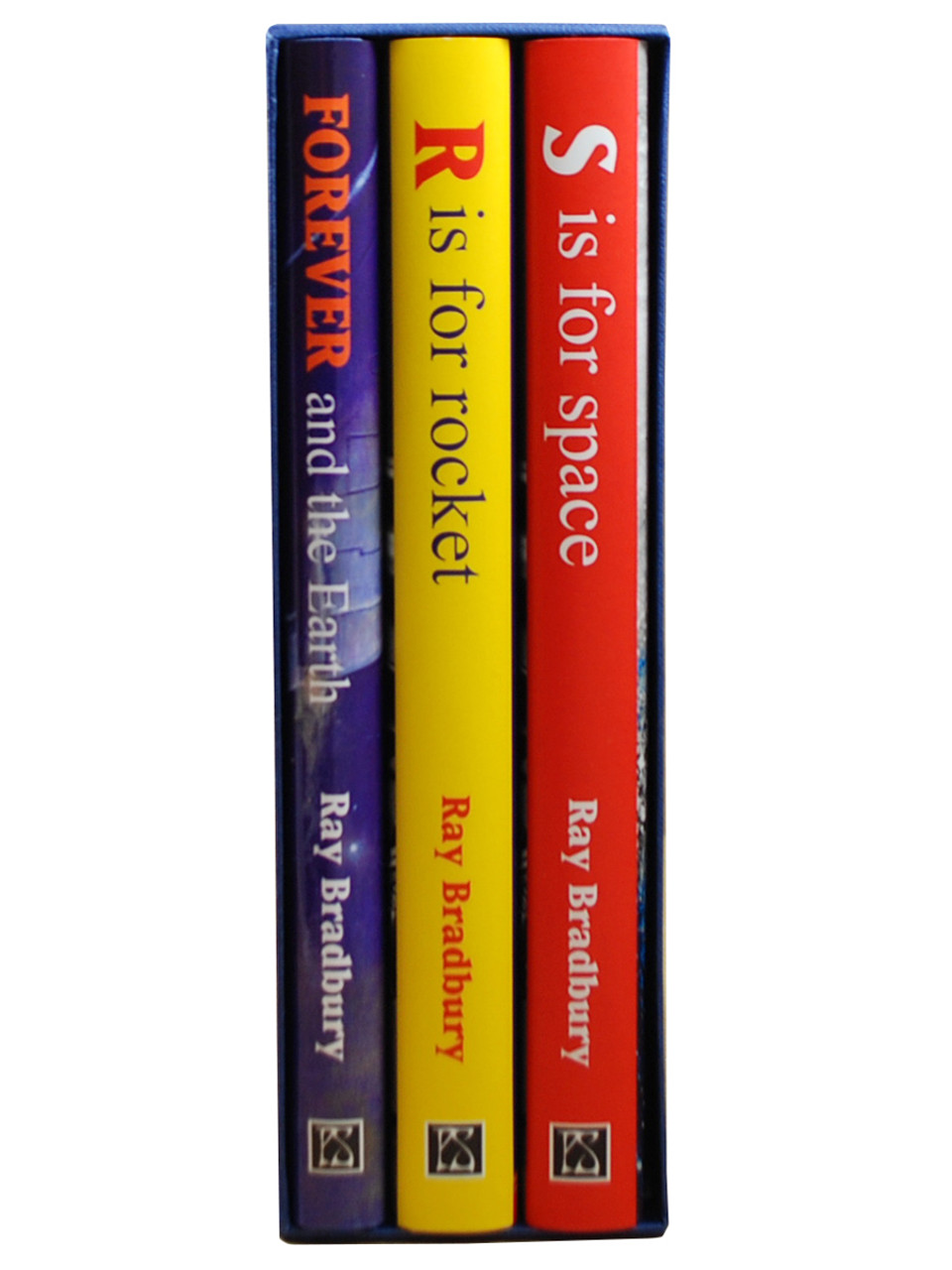 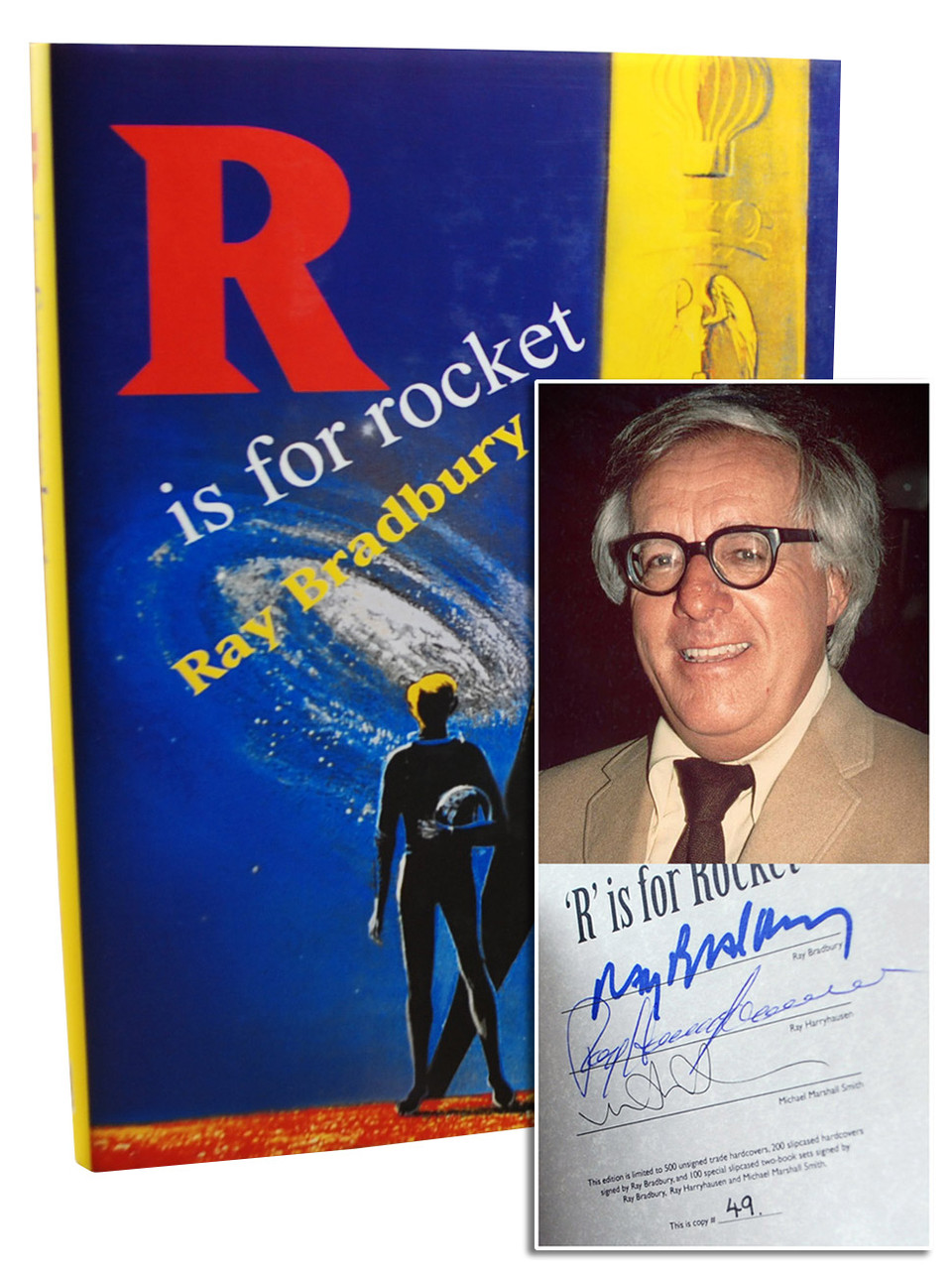 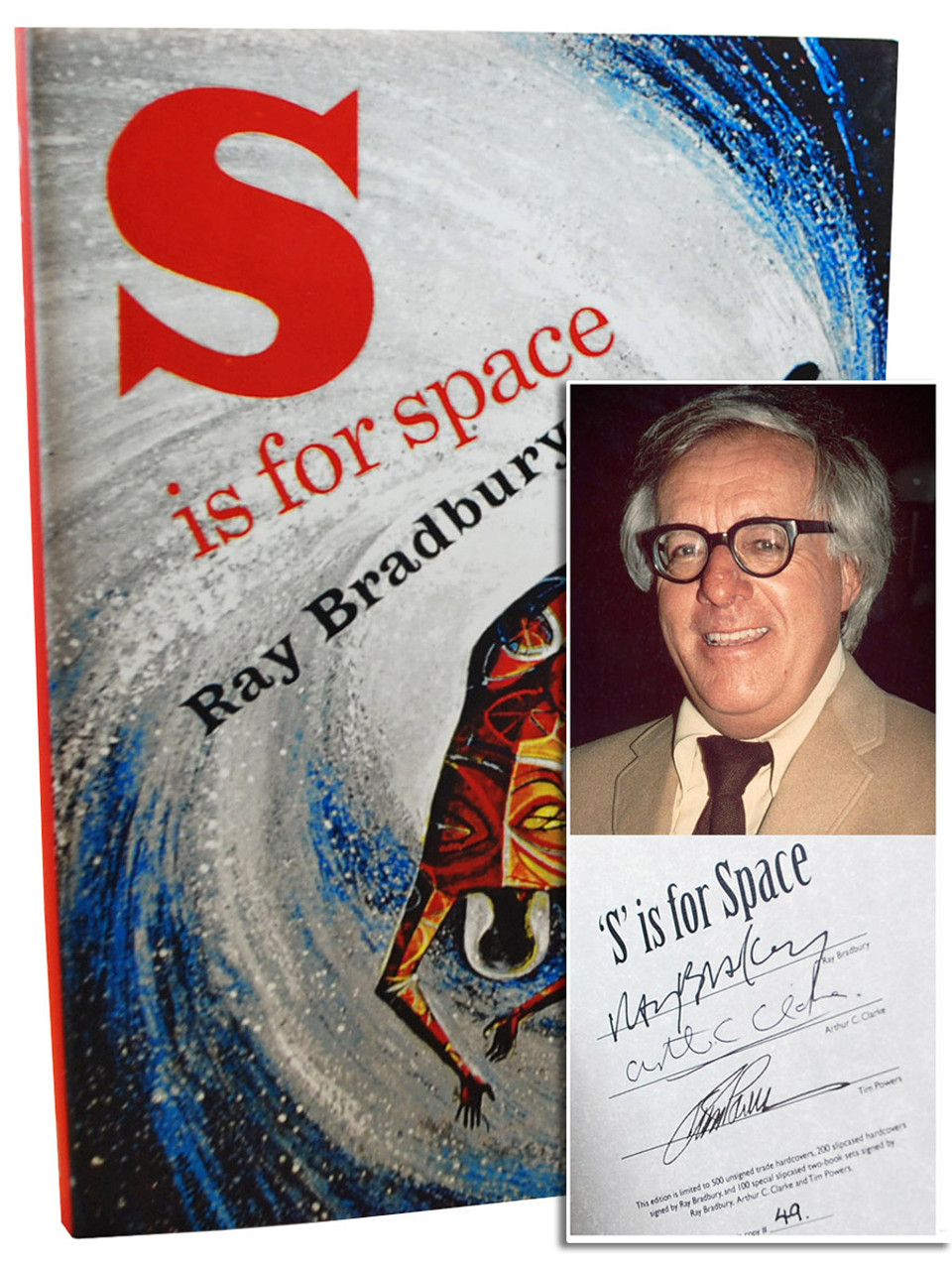 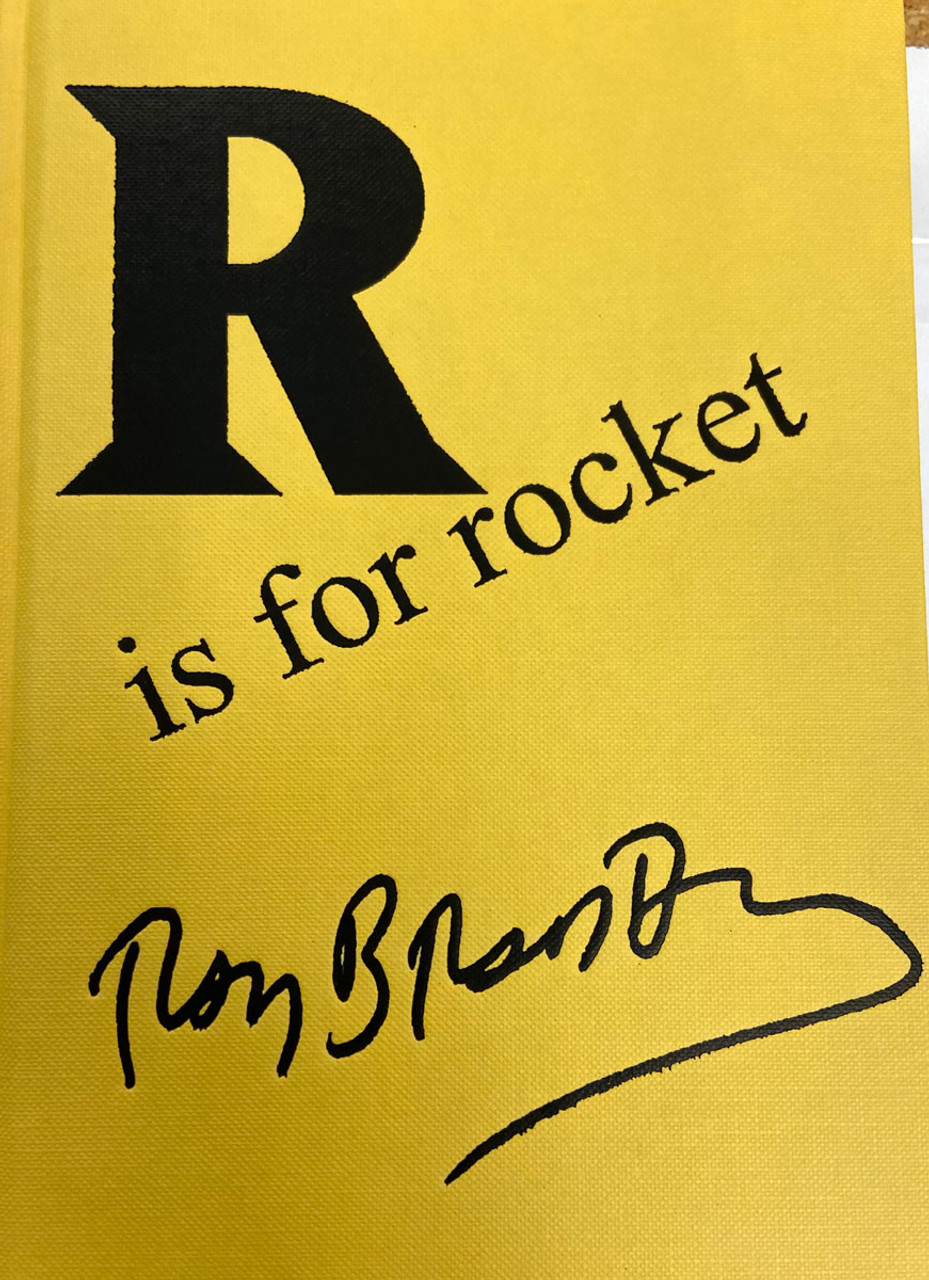 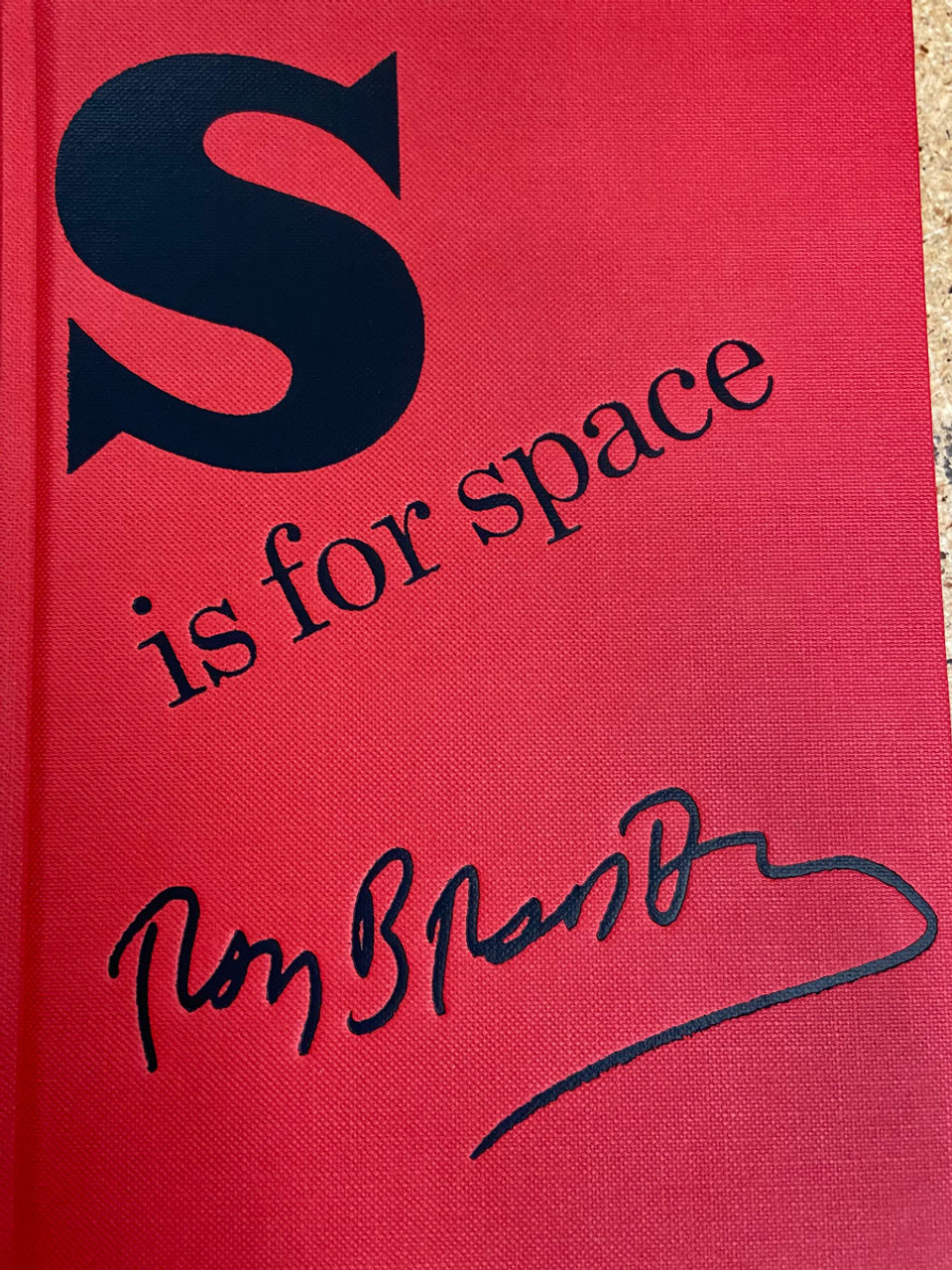 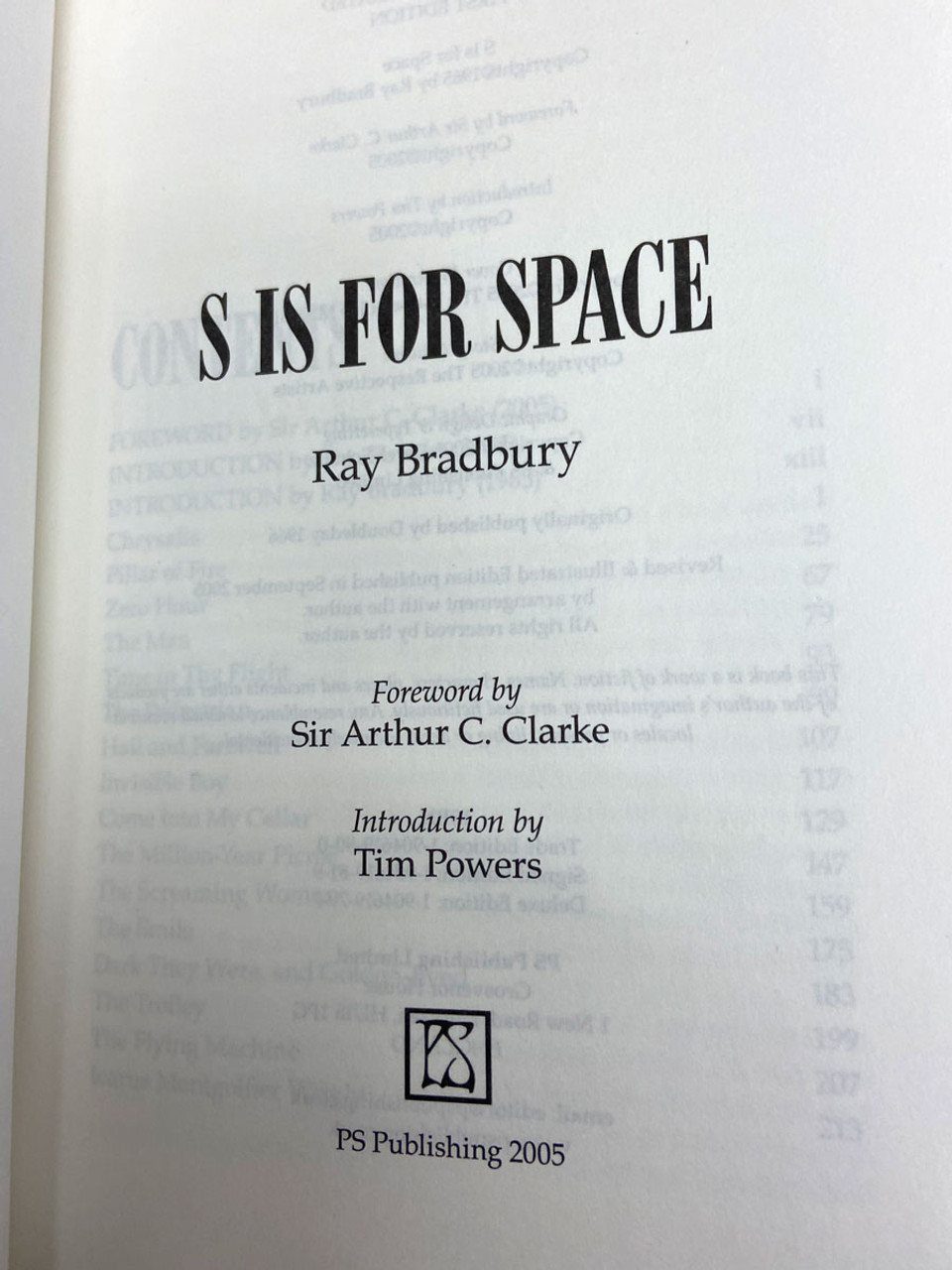 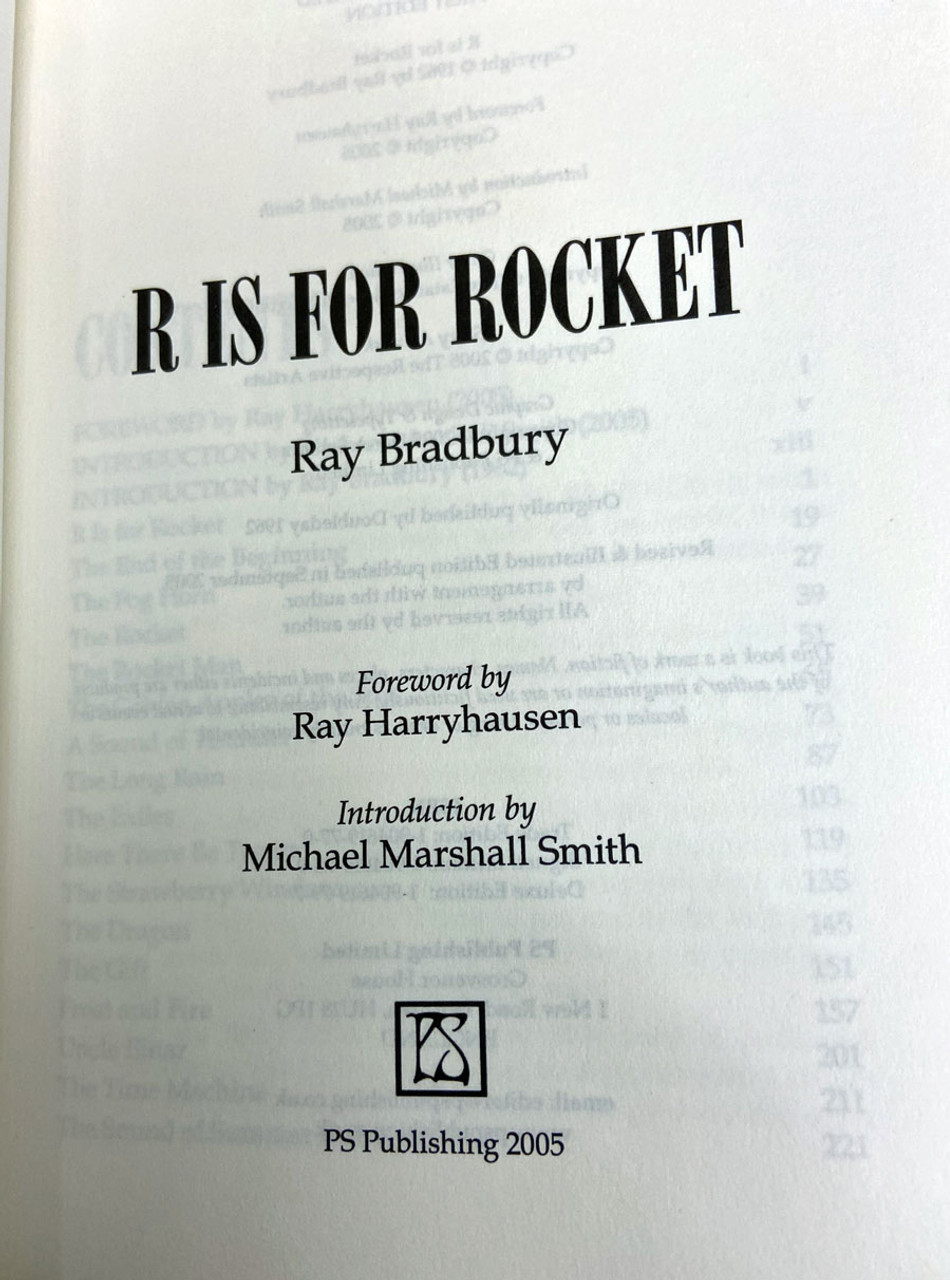 Science fiction, fantasy, small town life and small town people are the materials from which Ray Bradbury weaves his unique and magical stories of the natural and the supernatural, the past, the present and the future. There are spaceship and dragons, time machines, new planets, and new science, but it is real people reacting in their personal human ways to the phenomena of a strange world that give these stories the haunting beauty that won critical acclaim for Bradburys books.

In a career spanning more than seventy years, Ray Bradbury has inspired generations of readers to dream, think, and create. A prolific author of hundreds of short stories and close to fifty books, as well as numerous poems, essays, operas, plays, teleplays, and screenplays, Bradbury was one of the most celebrated writers of our time.

CONTENTS - R Is for Rocket

CONTENTS - S Is for Space

"Forever and the Earth" contains the following stories as originally conceived by Ray Bradbury, Feburary 1, 1966: 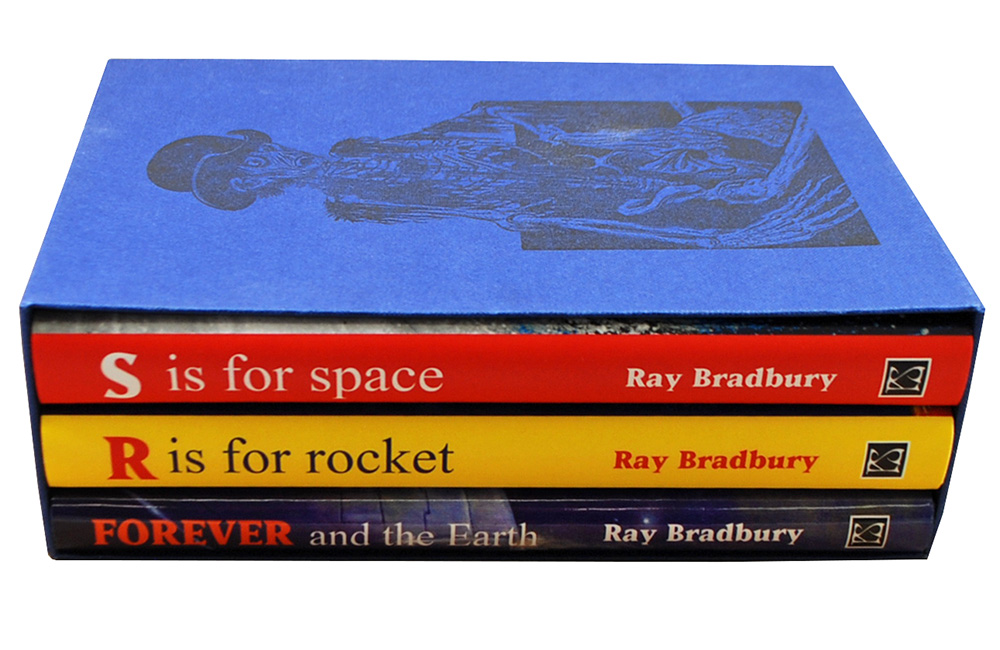 Ray Bradbury’s contribution to the literary landscape and our collective imagination made him one of the best-known writers of our time. As a master storyteller, champion of creative freedom, space-age visionary, and guardian of the human heart, he has been embraced by millions across many generations and all walks of life.

To dive into Ray Bradbury’s work is to experience the complex, wondrous, and often troubling layers of human existence, as well as the possibilities beyond the limits of a small rocky planet called Earth. In fact, his work has literally traveled out of this world — a digitized copy of The Martian Chronicles reached the Red Planet in 2008, aboard NASA’s Phoenix Mars Lander.

“The thing that makes me happy is that I know that on Mars, two hundred years from now, my books are going to be read. They’ll be up on dead Mars with no atmosphere. And late at night, with a flashlight, some little boy is going to peek under the covers and read The Martian Chronicles on Mars.”

Enjoy peeling back each remarkable layer of Bradbury’s life, as well as his treasured prose — words that grip as each landscape, conflict, and character emerges from the written page.

"I was warped early by Ray Bradbury... As a young teenager, I devoured Ray Bradbury’s Fahrenheit 451." - Margaret Atwood

"I can imagine all kinds of worlds and places, but I cannot imagine a world without Bradbury." - Neil Gaiman

"His gift for storytelling reshaped our culture and expanded our world... Ray also understood that our imaginations could be used as a tool for better understanding, a vehicle for change, and an expression of our most cherished values." - President Barack Obama 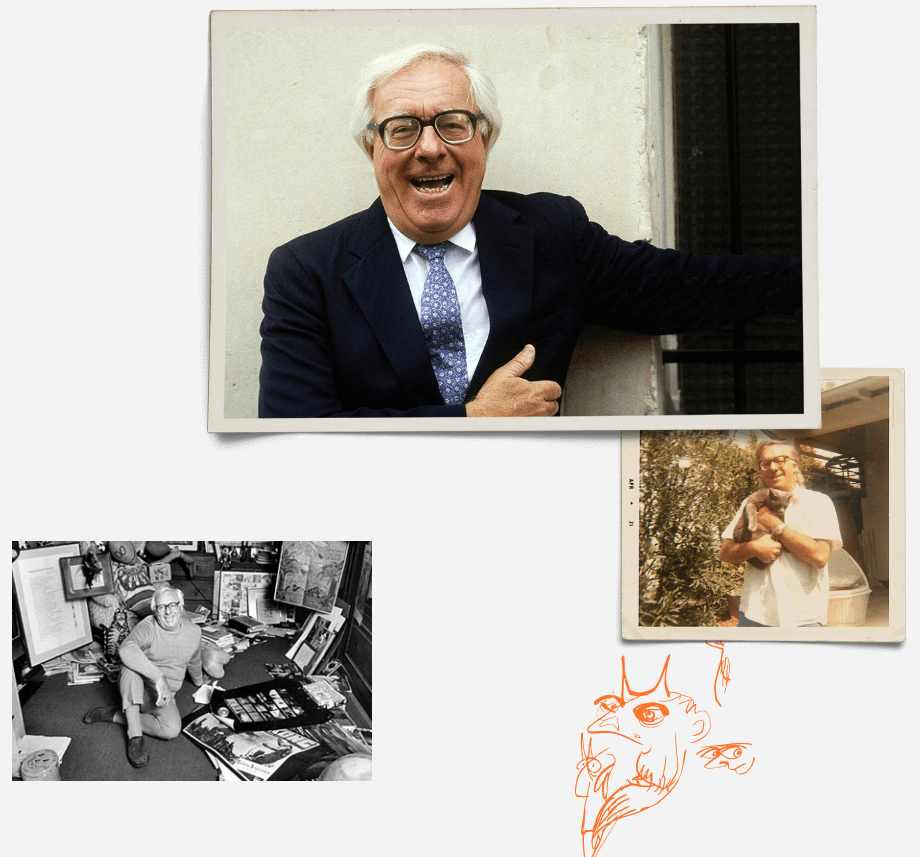 VERY FINE GUARANTEED. Each hardcover book is a wonderful bright clean copy free of any markings, writings, or stamps. Sharp corners that have not been bumped. Unread books with square and tight spines. No bookplates attached or indication of any removed. Edges are free of any marks, spots, scratches, or blemishes. The dust-jackets are Very Fine with an archival acid-free Mylar sleeve.