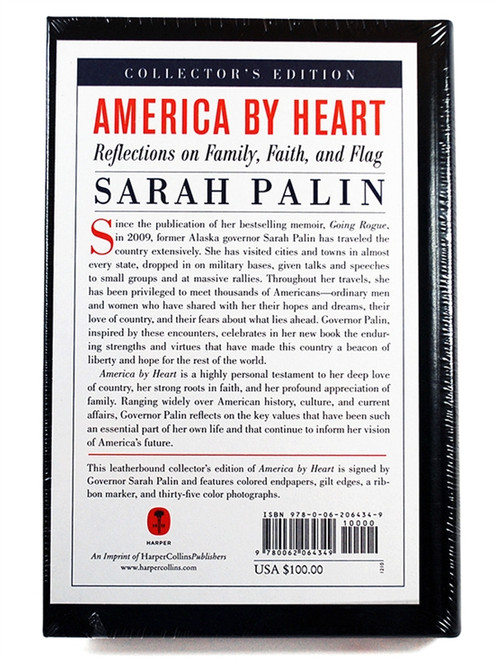 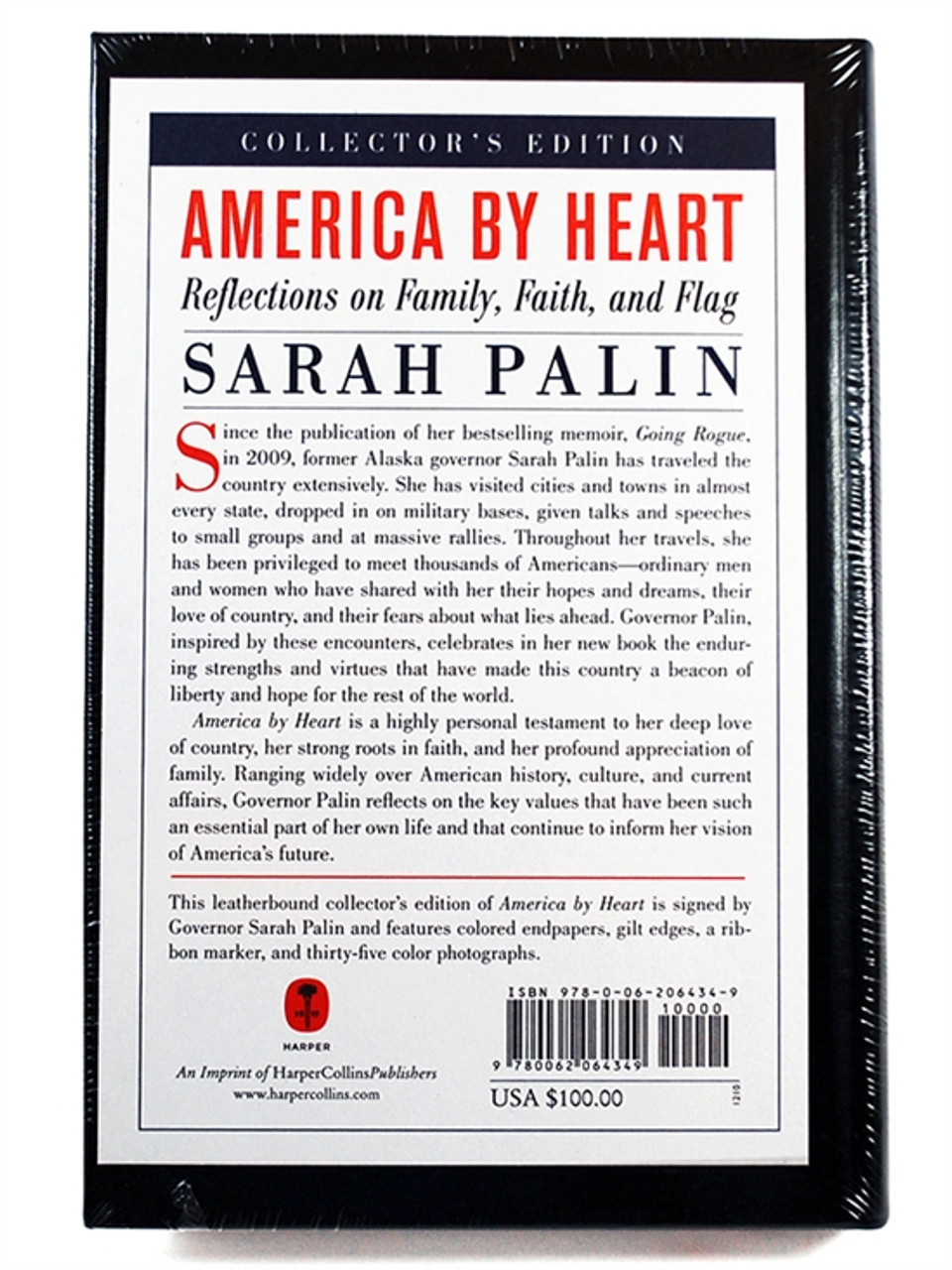 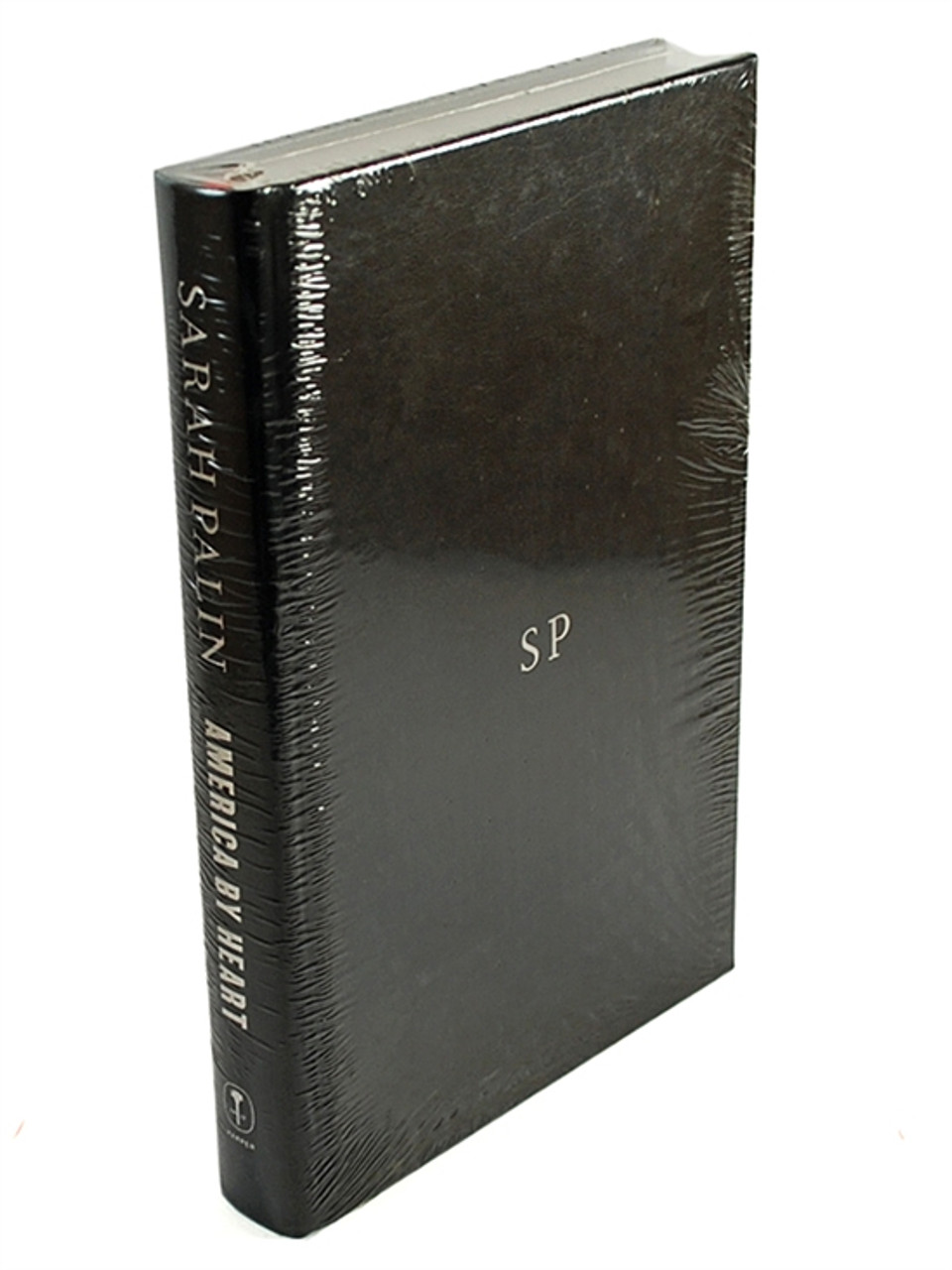 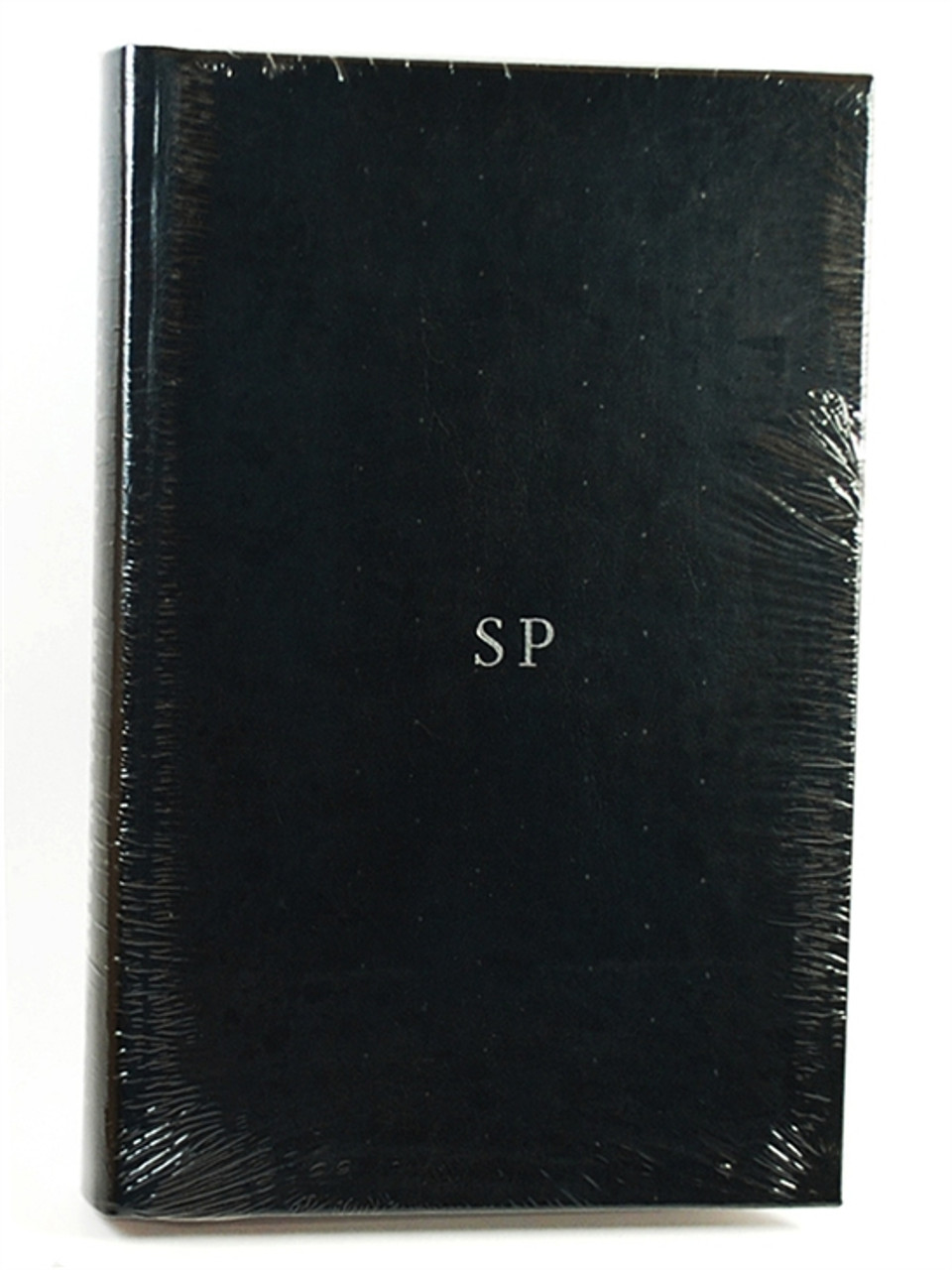 Please limit to 1 per customer.

"Sarah Palin will be a major factor in American politics in the future." -Senator John McCain.


Brand new from Sarah Palin. A wonderful gift idea for the collector. This Signed Limited Edition has been personally hand signed by Sarah Palin herself. First Edition. First Printing. This edition is now OUT OF PRINT from the publisher.

Limited to only 1000 copies, this collectible edition of Sarah Palin's "America by Heart: Reflections on Family, Faith, and Flag" is hand signed and hand numbered. The beautiful package also features a navy blue bonded leather cover; gold, gilded pages; a red ribbon marker; and a four-color insert. The perfect way to commemorate this publishing event.


About America by Heart

This is my America, from my heart, and by my heart. I give it now to my children and grandchildren, and to yours, so they will always know what it was like in America when people were free.

Since the publication of her bestselling memoir, Going Rogue, in 2009, former Alaska governor Sarah Palin has traveled the country extensively. She has visited cities and towns in almost every state, dropped in on military bases, given talks and speeches to small groups and at massive rallies. Throughout her travels, she has been privileged to meet thousands of Americans�ordinary men and women who have shared with her their hopes and dreams, their love of country, and their fears about what lies ahead. Governor Palin, inspired by these encounters, celebrates in her new book the enduring strengths and virtues that have made this country a beacon of liberty and hope for the rest of the world.

America by Heart is a highly personal testament to her deep love of country, her strong roots in faith, and her profound appreciation of family. Ranging widely over American history, culture, and current affairs, Governor Palin reflects on the key values that have been such an essential part of her own life and that continue to inform her vision of America�s future. The book also includes brief readings from classic and contemporary texts that have moved and inspired her, as well as portraits of Americans, both famous and obscure, whom she admires.

Informed by Palin�s own principles and deepest feelings, graced with intimate memories, this remarkable book gives us a close-up view of an extraordinary woman who is not afraid to speak out and defend the American values in which she so deeply believes.

Sarah Palin grew up in Alaska towns, from Skagway to Wasilla to Anchorage, while her dad taught science and coached high school sports. She and her future husband, Todd Palin, graduated from Wasilla High School in 1982, and she went on to earn her college degree from the School of Journalism at the University of Idaho. Palin served two terms on the Wasilla City Council, then two terms as the city�s mayor and manager, and was elected by her peers as president of the Alaska Conference of Mayors. She then chaired the Alaska Oil and Gas Conservation Commission, and the Interstate Oil and Gas Compact Commission. Palin was elected Alaska�s youngest, and first female, governor, serving from 2006 to 2009. While serving her state she was tapped as Senator John McCain�s running mate in 2008, becoming the first female Republican vice presidential candidate in our nation�s history.

The Palins reside in Wasilla with their five children, including a son in the U.S. Army, and one grandson. They enjoy an extended family throughout Alaska and the Lower 48.