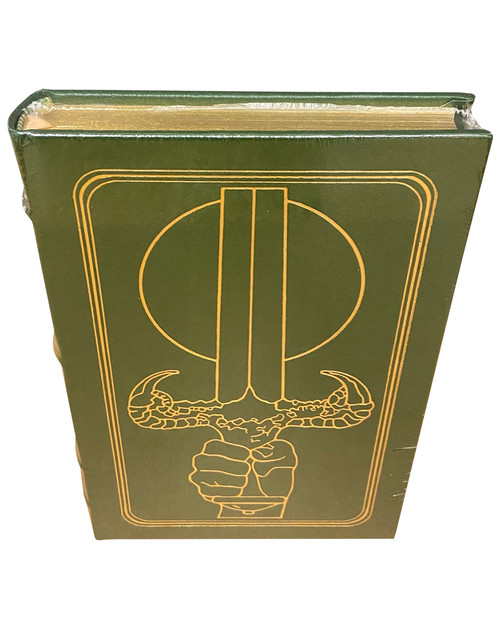 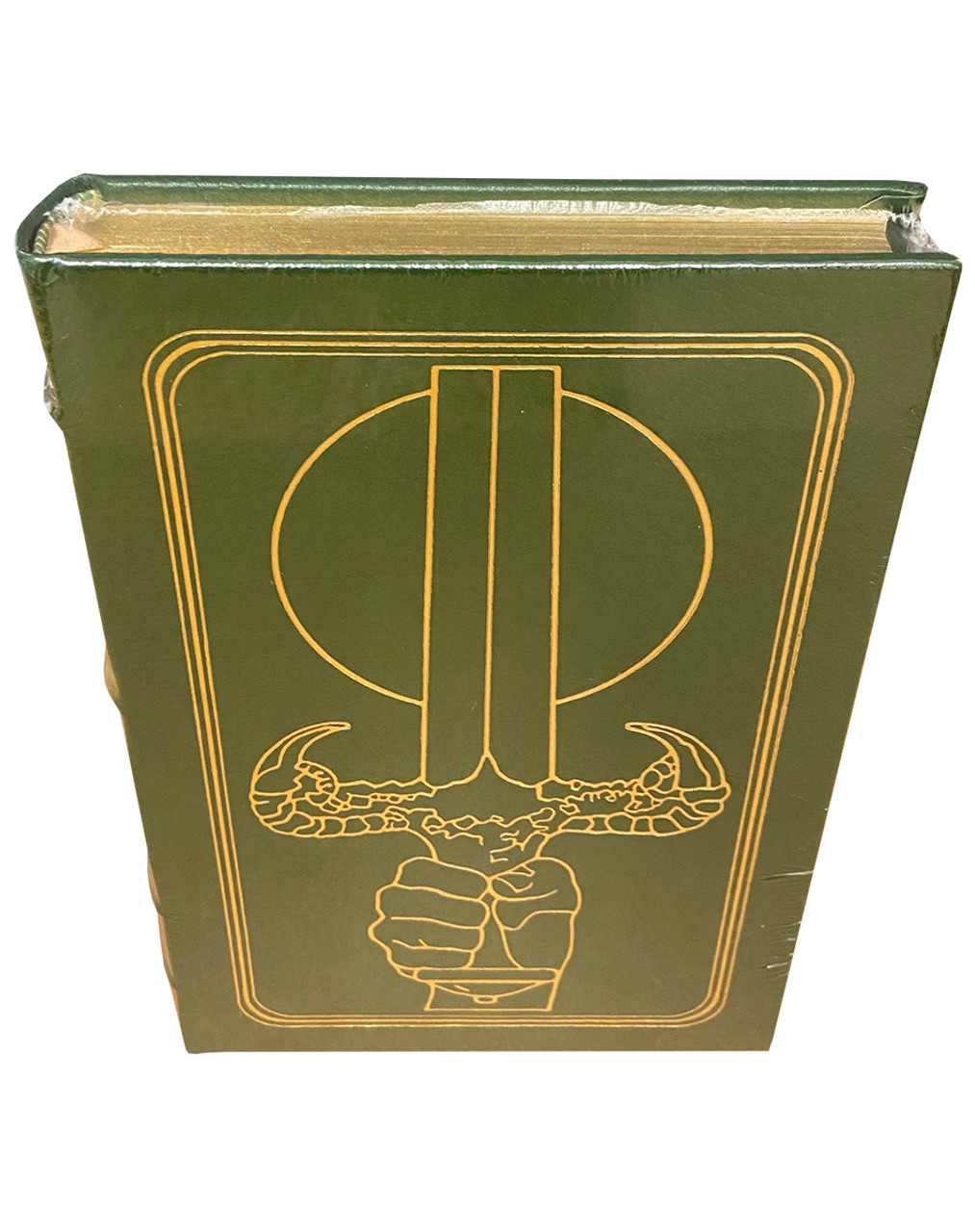 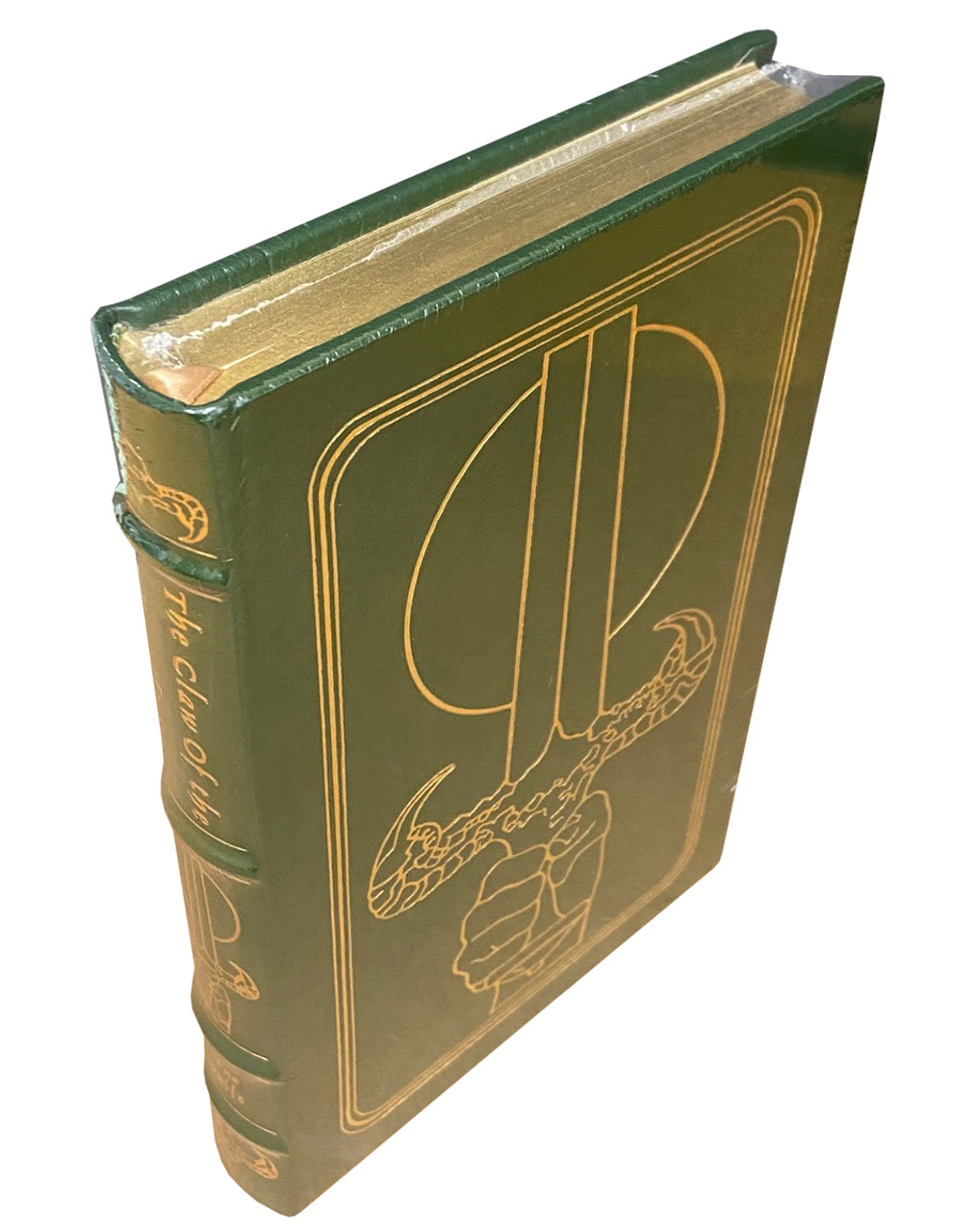 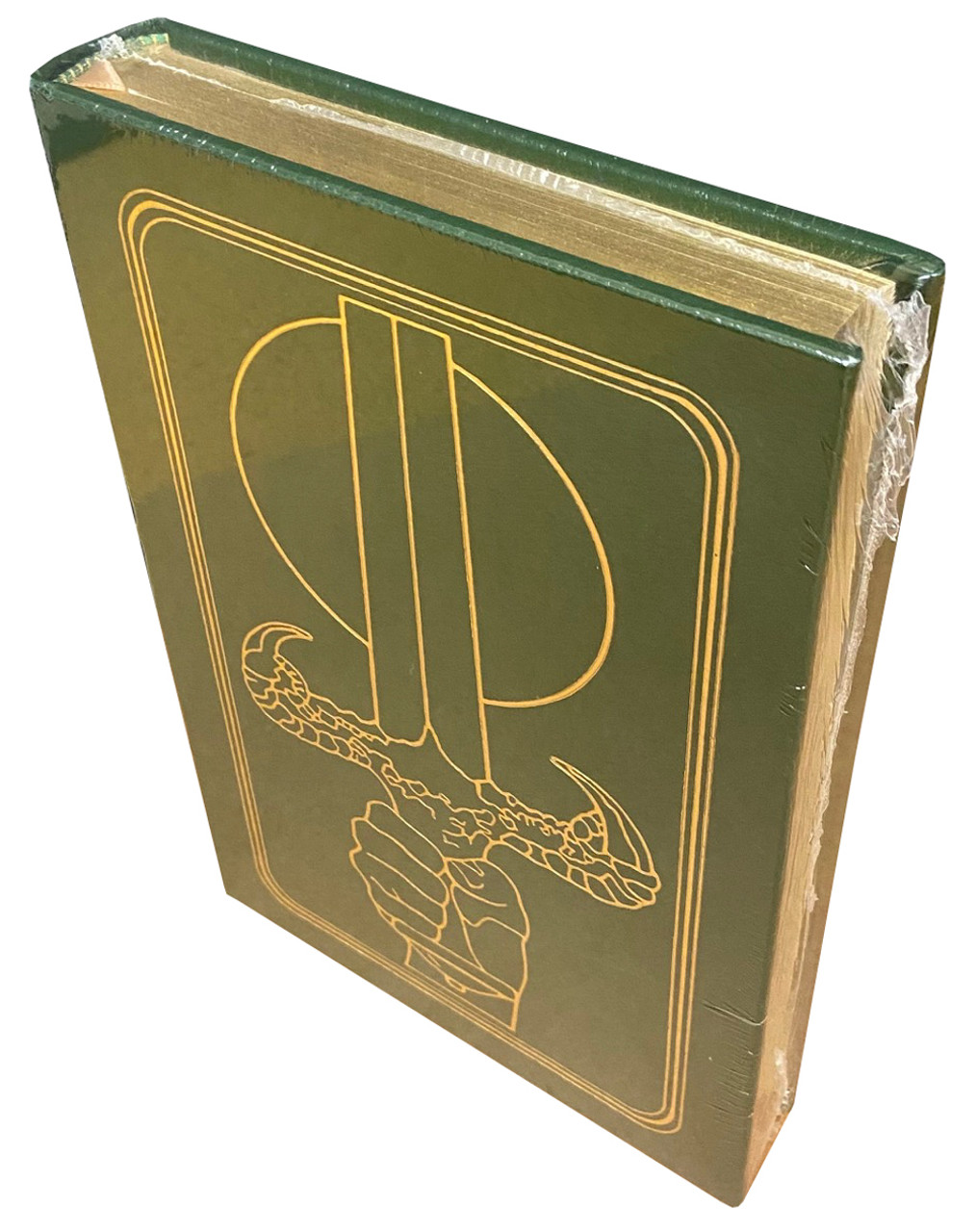 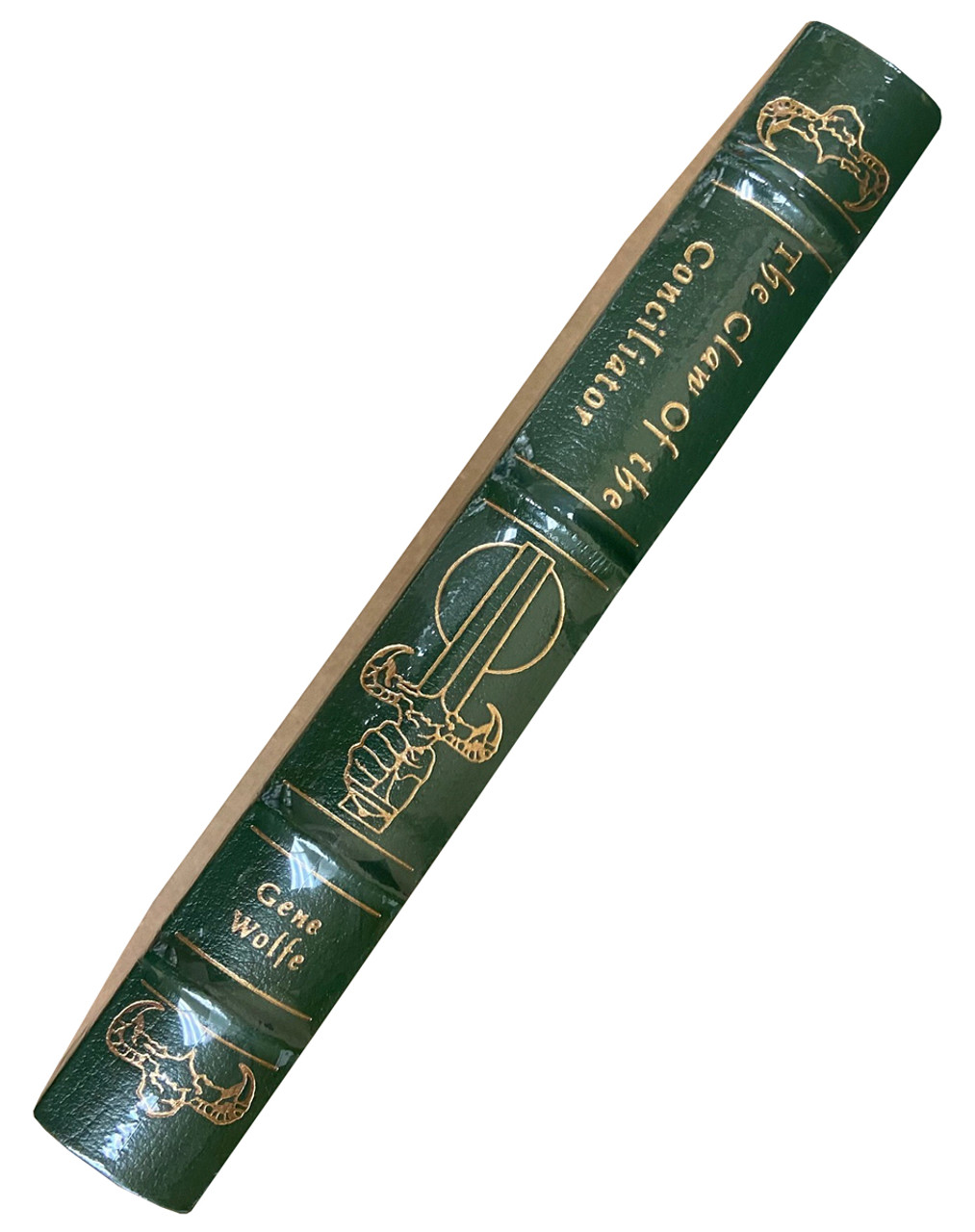 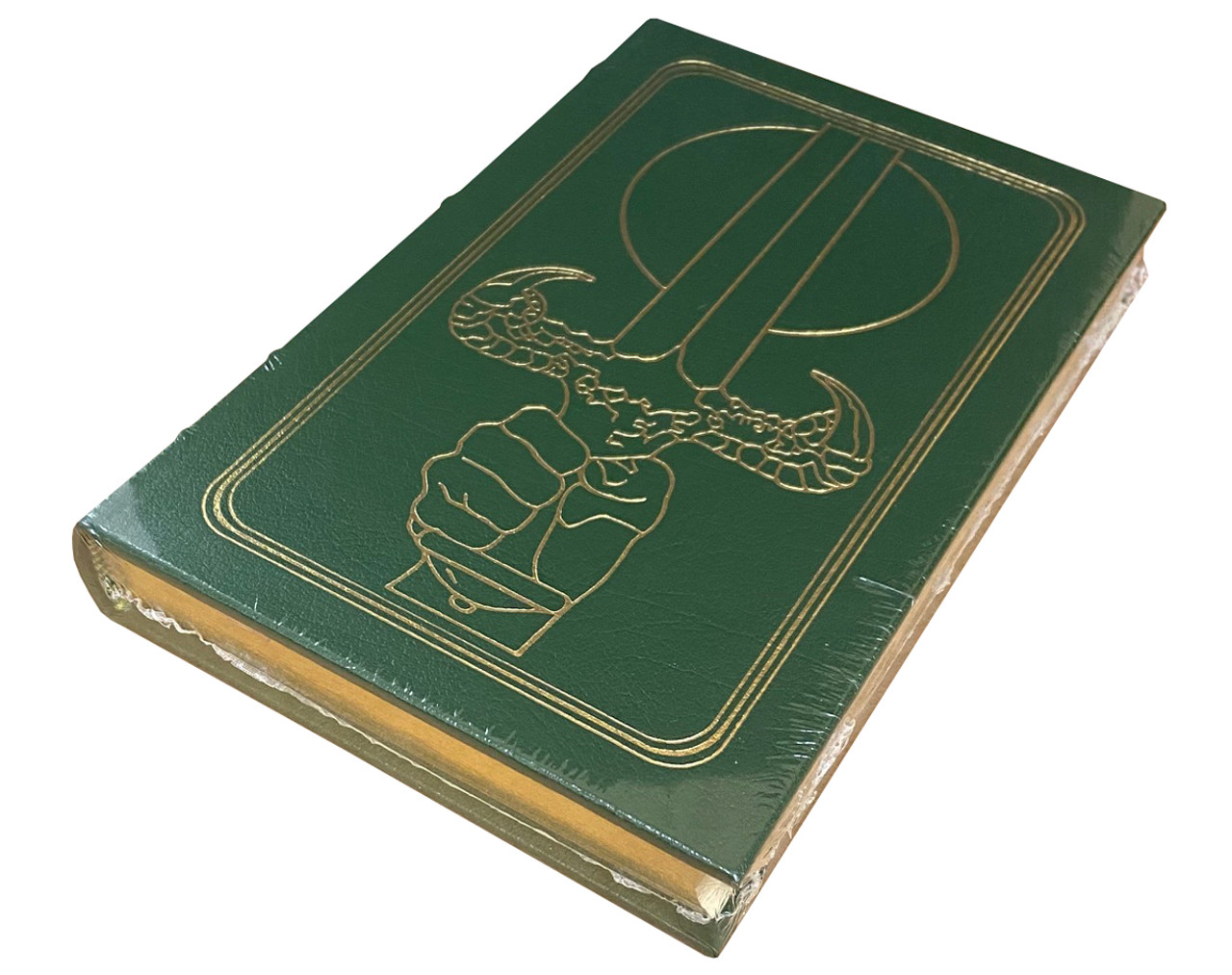 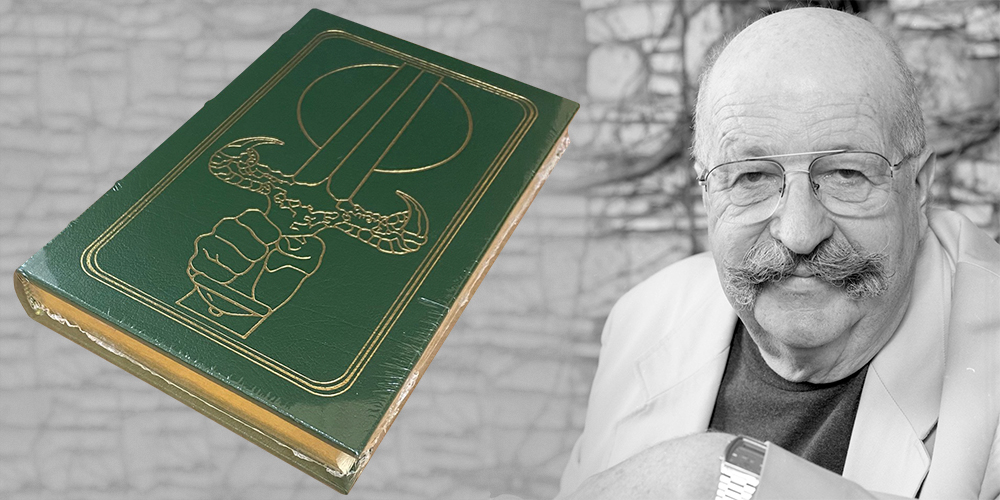 Severian is in possession of a gem considered to be "The Claw of the Conciliator", a powerful relic of the Master of Power, a legendary figure of mythic proportions. Armed with his sword, Terminus Est, and the Claw, Severian continues his journey to Thrax, the city of his exile. Bizarre apes, strange cannibalistic rituals, and the foreigner named Jonas all lie in his future.

The book continues the story of Severian, a journeyman in the Seekers for Truth and Penitence (the guild of torturers), describing his travels north to the city of Thrax.

An independent tale in the book, "The Tale of the Student and his Son", was later published separately in The Magazine of Fantasy & Science Fiction, October 1981.

Gene Wolfe was an American science fiction and fantasy writer. He was noted for his dense, allusive prose as well as the strong influence of his Catholic faith, to which he converted after marrying a Catholic. He was a prolific short story writer and a novelist, and has won many awards in the field.

While attending Texas A&M University Wolfe published his first speculative fiction in The Commentator, a student literary journal. Wolfe dropped out during his junior year, and was drafted to fight in the Korean War. After returning to the United States he earned a degree from the University of Houston and became an industrial engineer. He edited the journal Plant Engineering for many years before retiring to write full-time, but his most famous professional engineering achievement is a contribution to the machine used to make Pringles potato crisps. He lived in Barrington, Illinois, a suburb of Chicago.

A frequent Hugo nominee without a win, Wolfe has nevertheless picked up several Nebula and Locus Awards, among others, including the World Fantasy Award for Life Achievement and the 2012 Damon Knight Memorial Grand Master Award. He is also a member of the Science Fiction Hall of Fame.

"The Shadow Of The Torturer" Leather Bound Collector's Edition

The Shadow of the Torturer is a science fantasy novel by Gene Wolfe, published by Simon & Schuster in 1980. It is the first of four volumes in The Book of the New Sun which Wolfe had completed in...