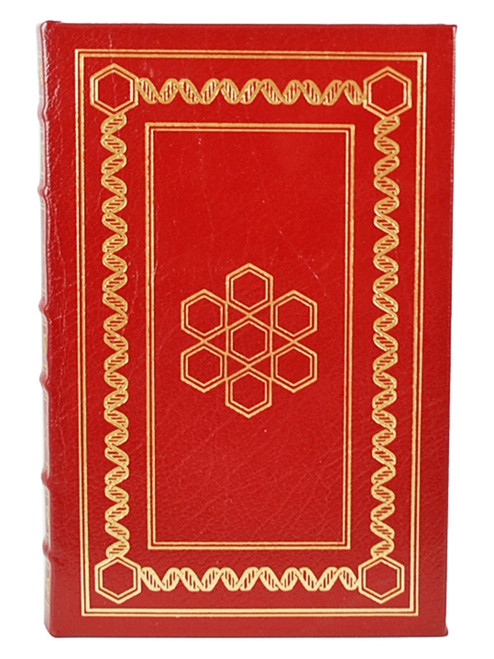 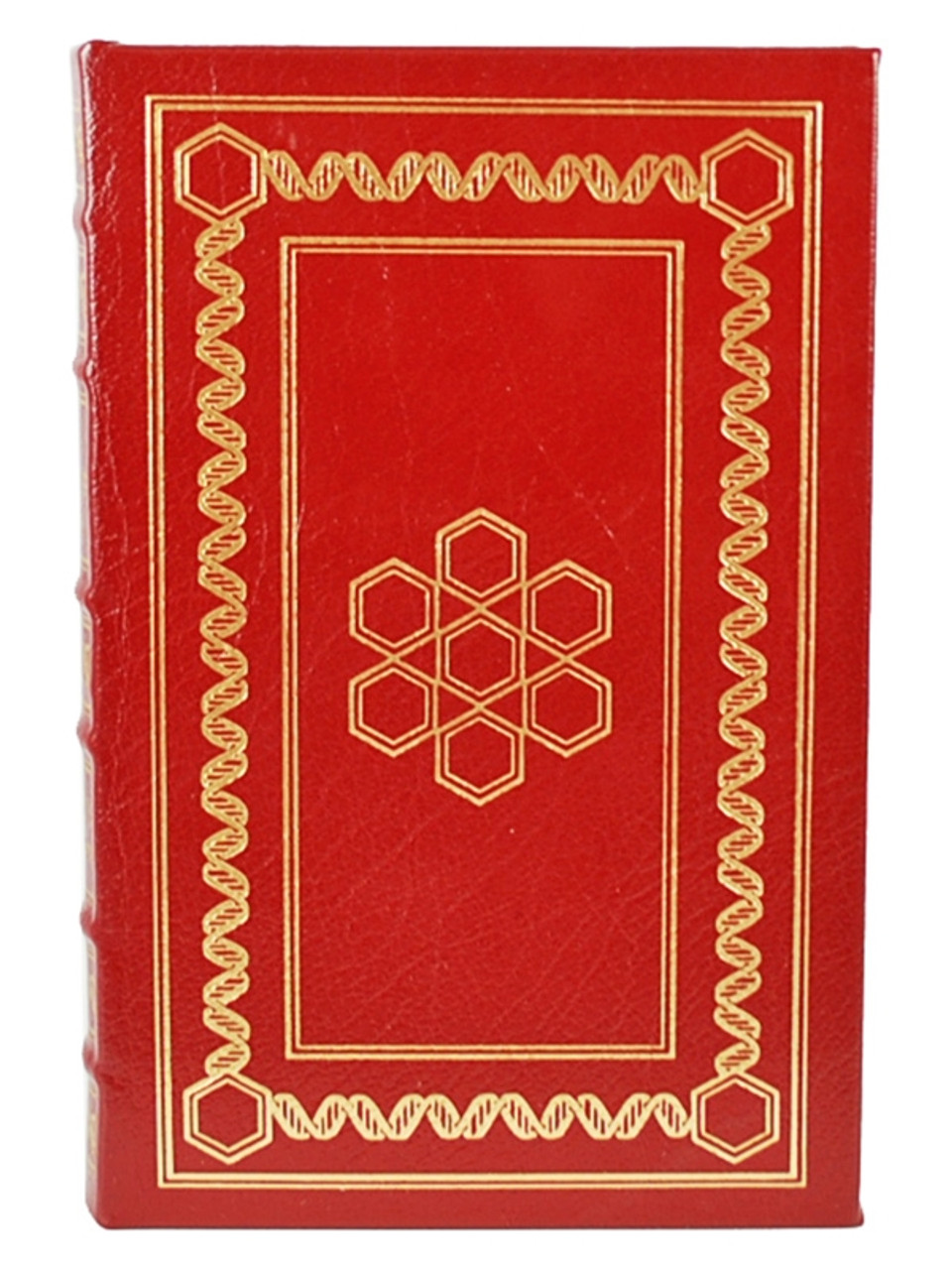 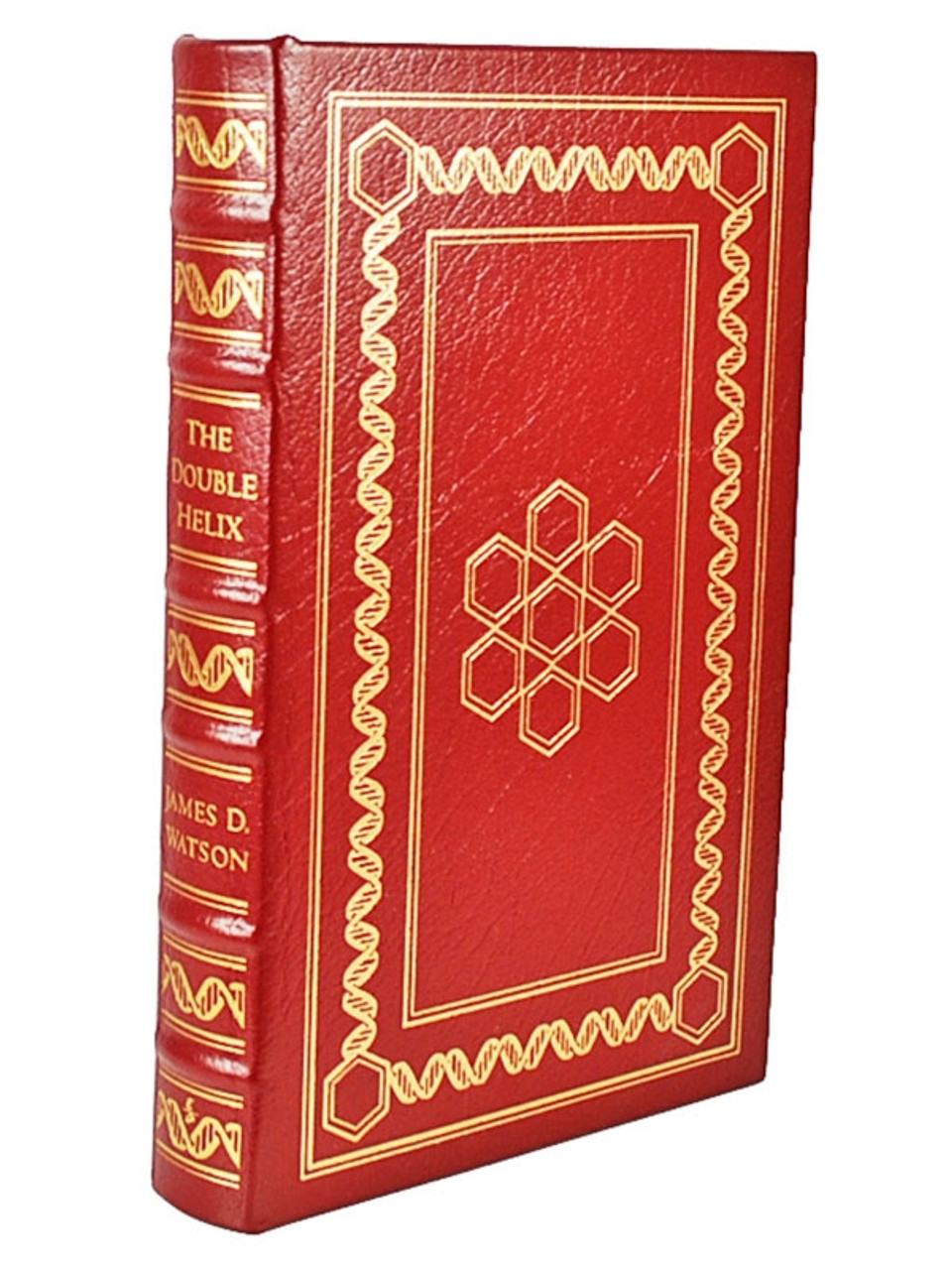 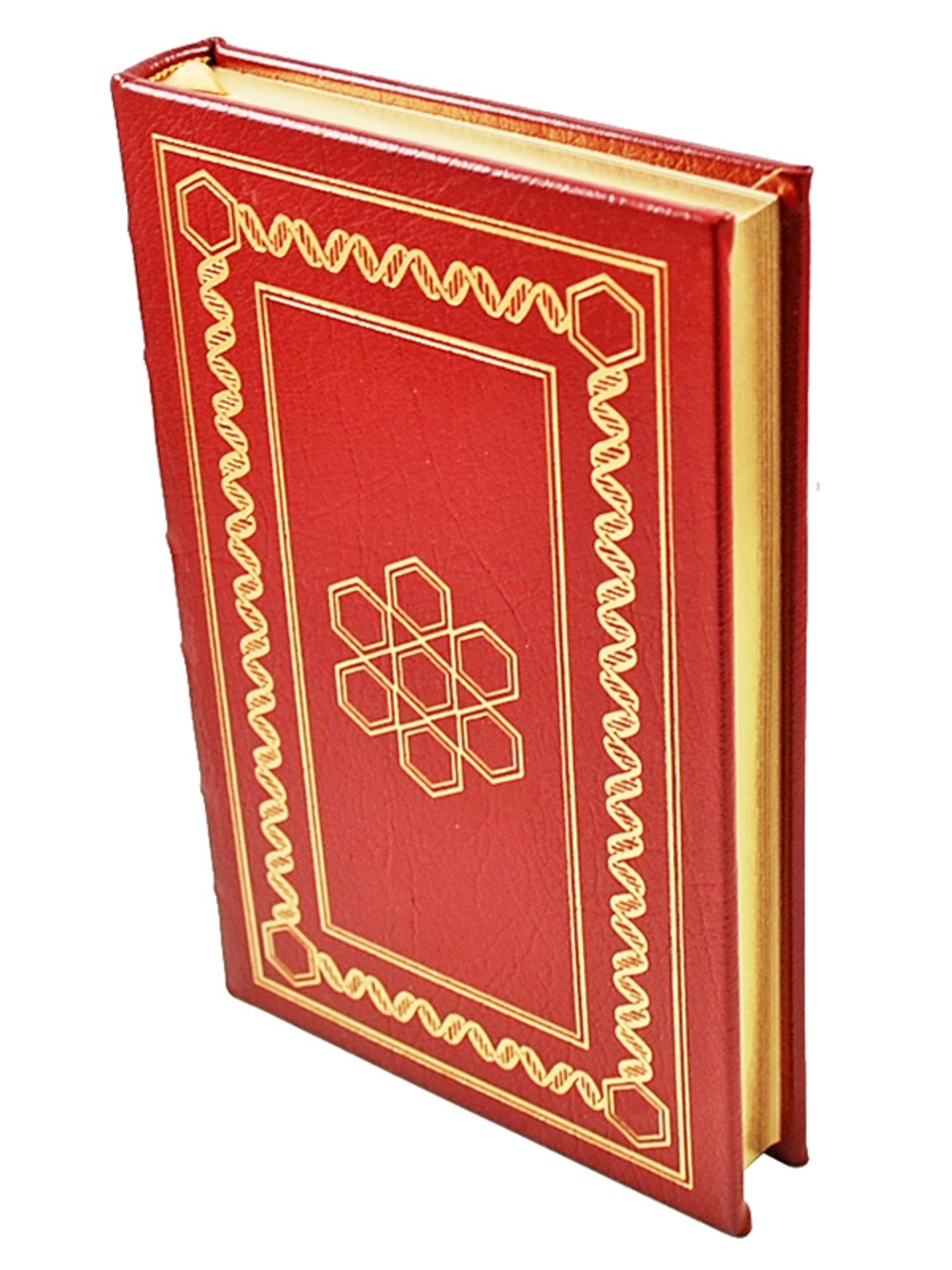 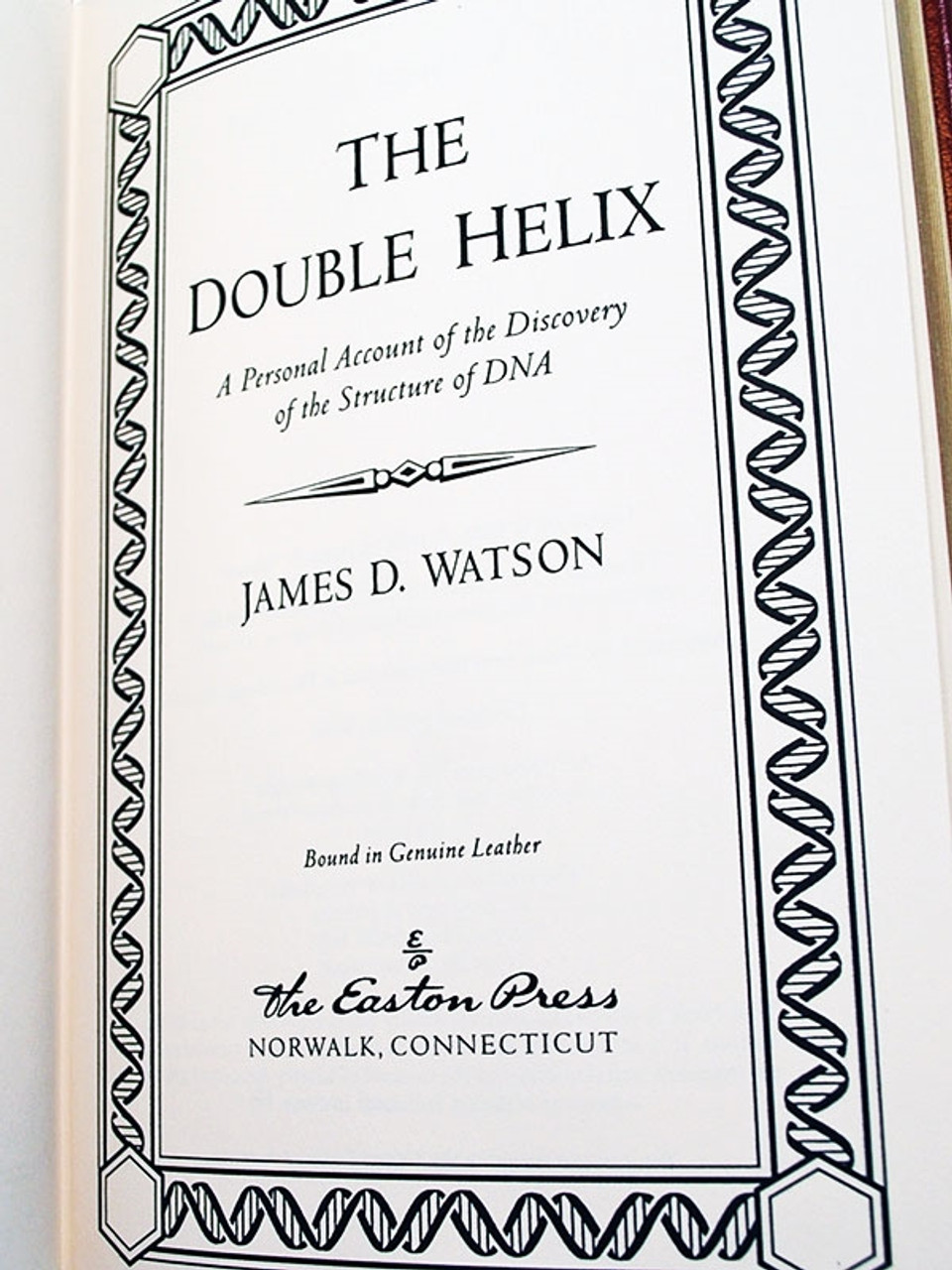 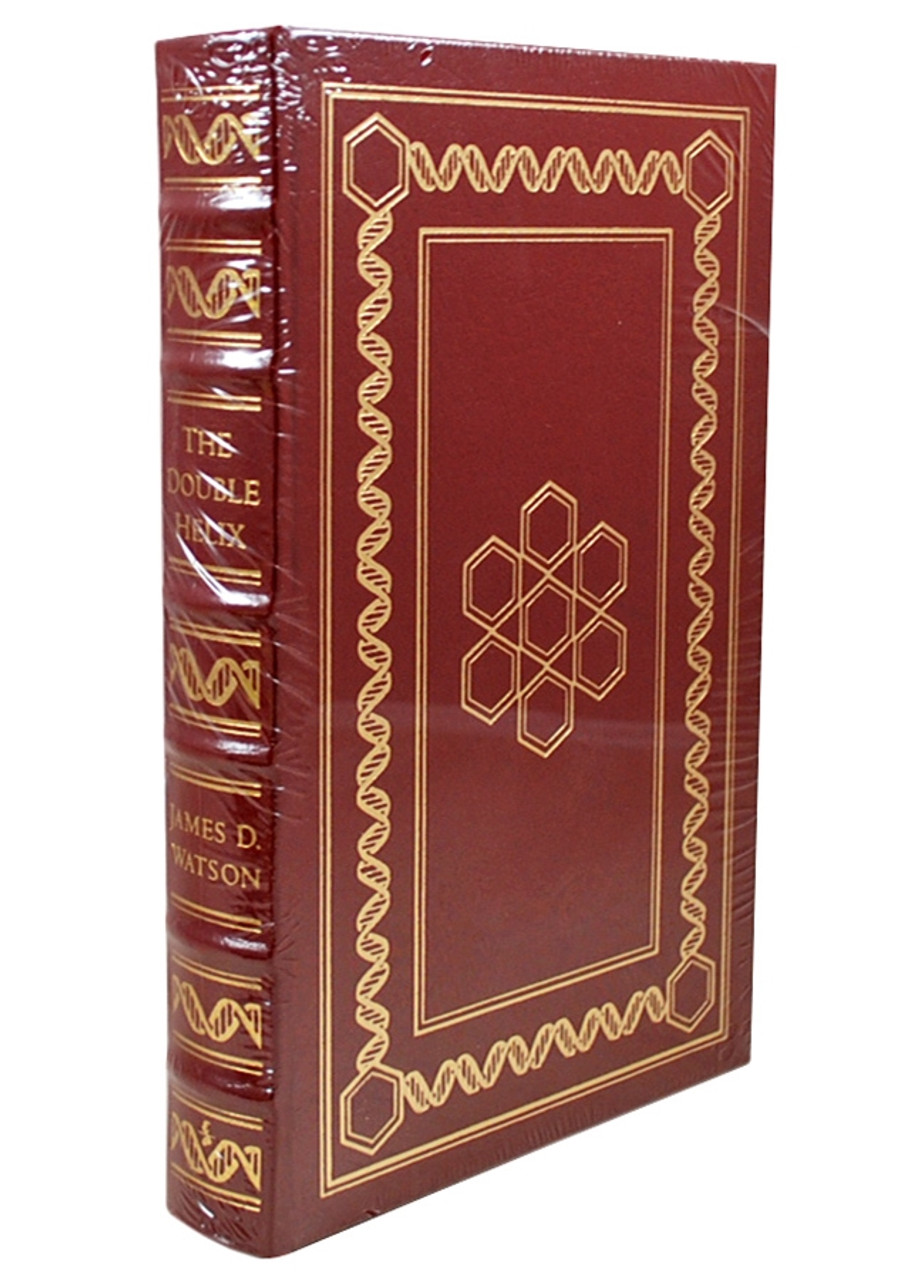 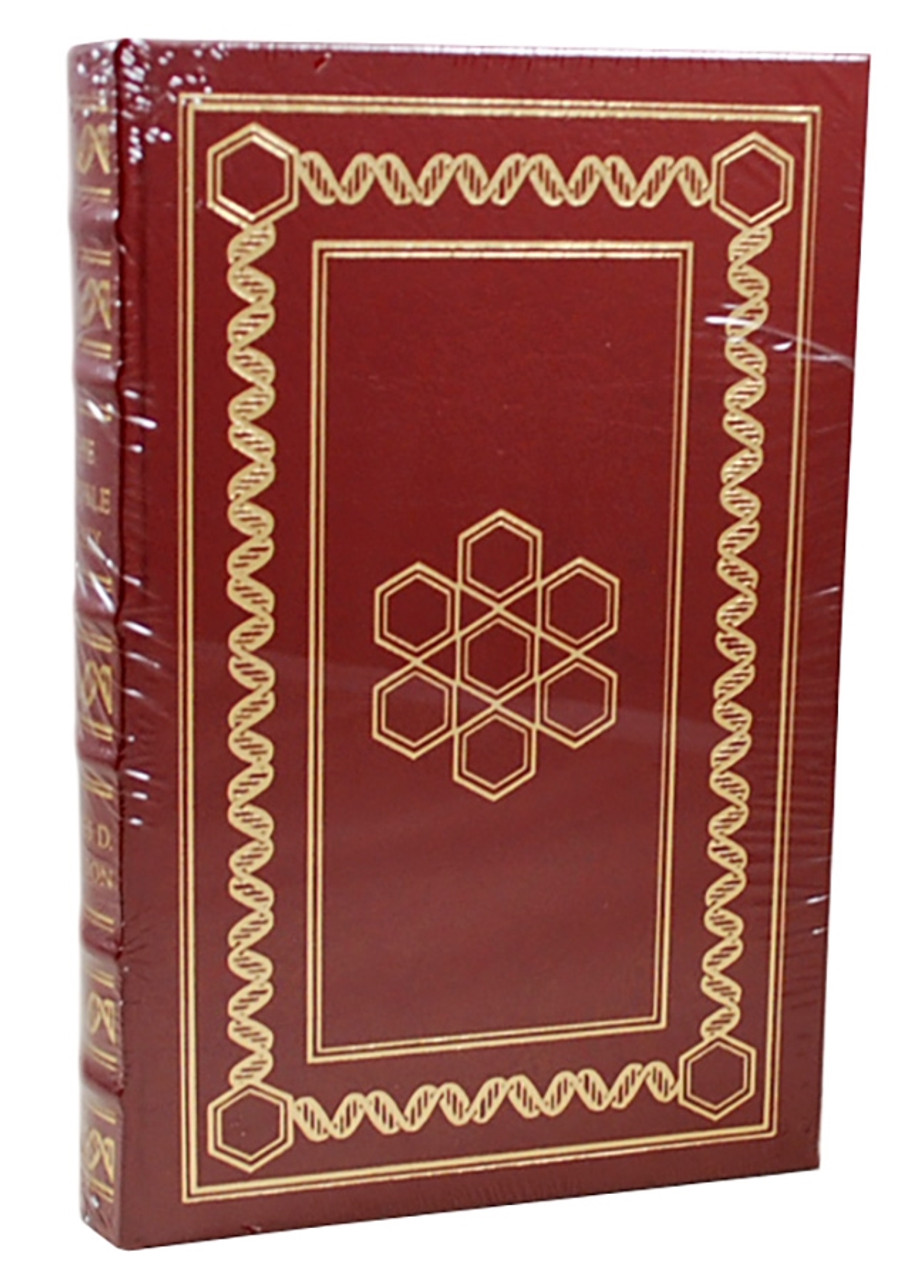 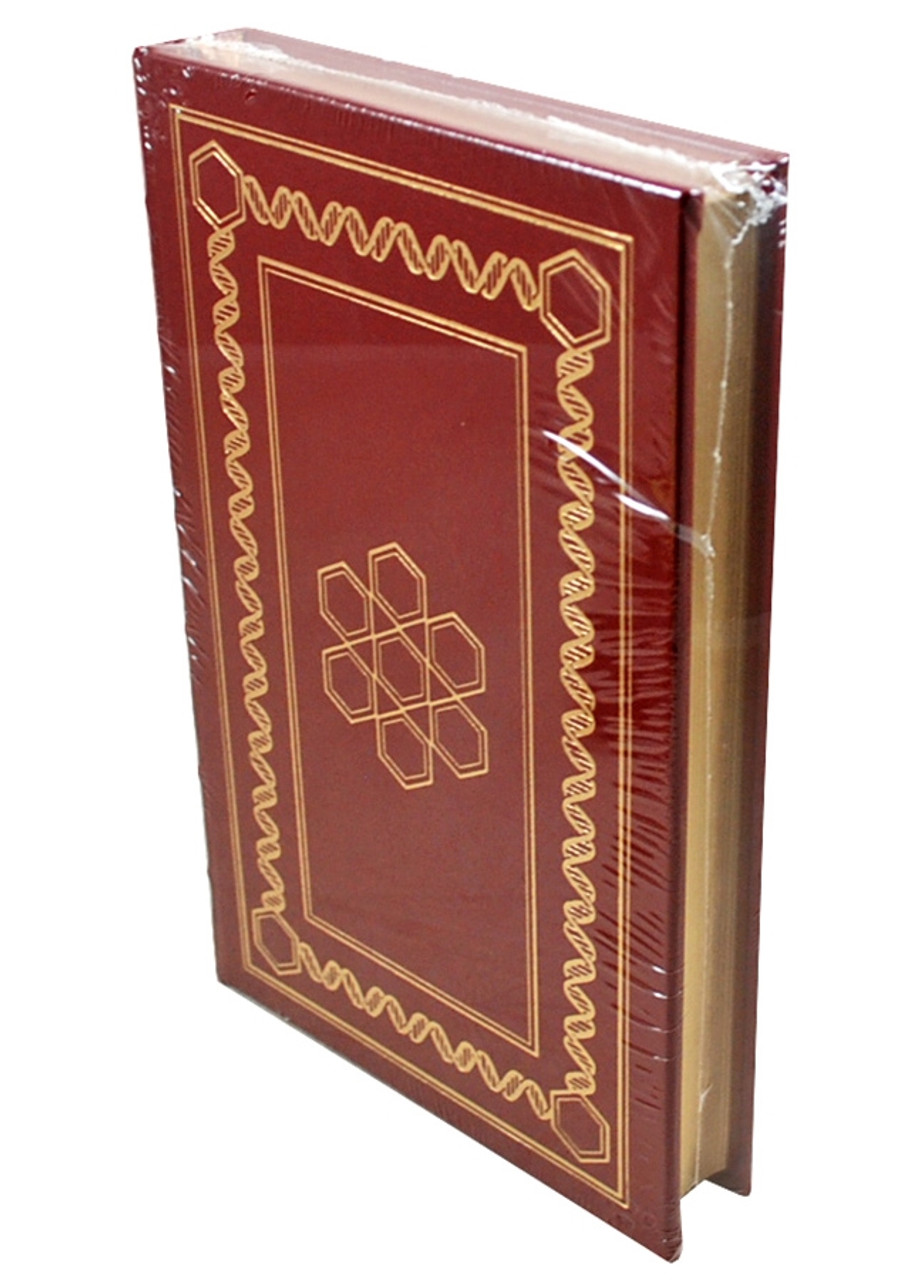 VERY FINE GUARANTEED Sealed. A wonderful bright clean copy free of any markings, writings, or stamps. Sharp corners that are not bumped. Tight and square spine. Unread book. No attached bookplates or indication of any removed.

Thomas Samuel Kuhn was an American physicist, historian, and philosopher of science whose controversial 1962 book The Structure of Scientific Revolutions was influential in both academic and popular...