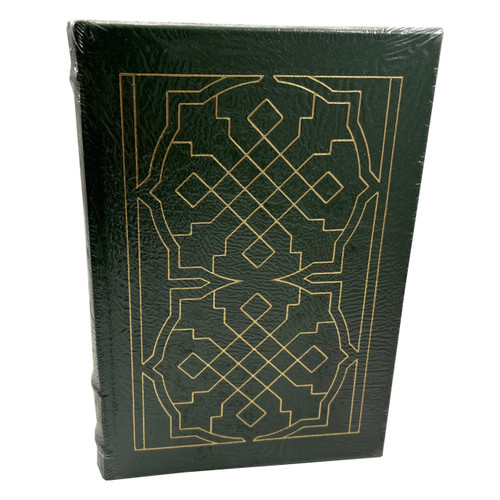 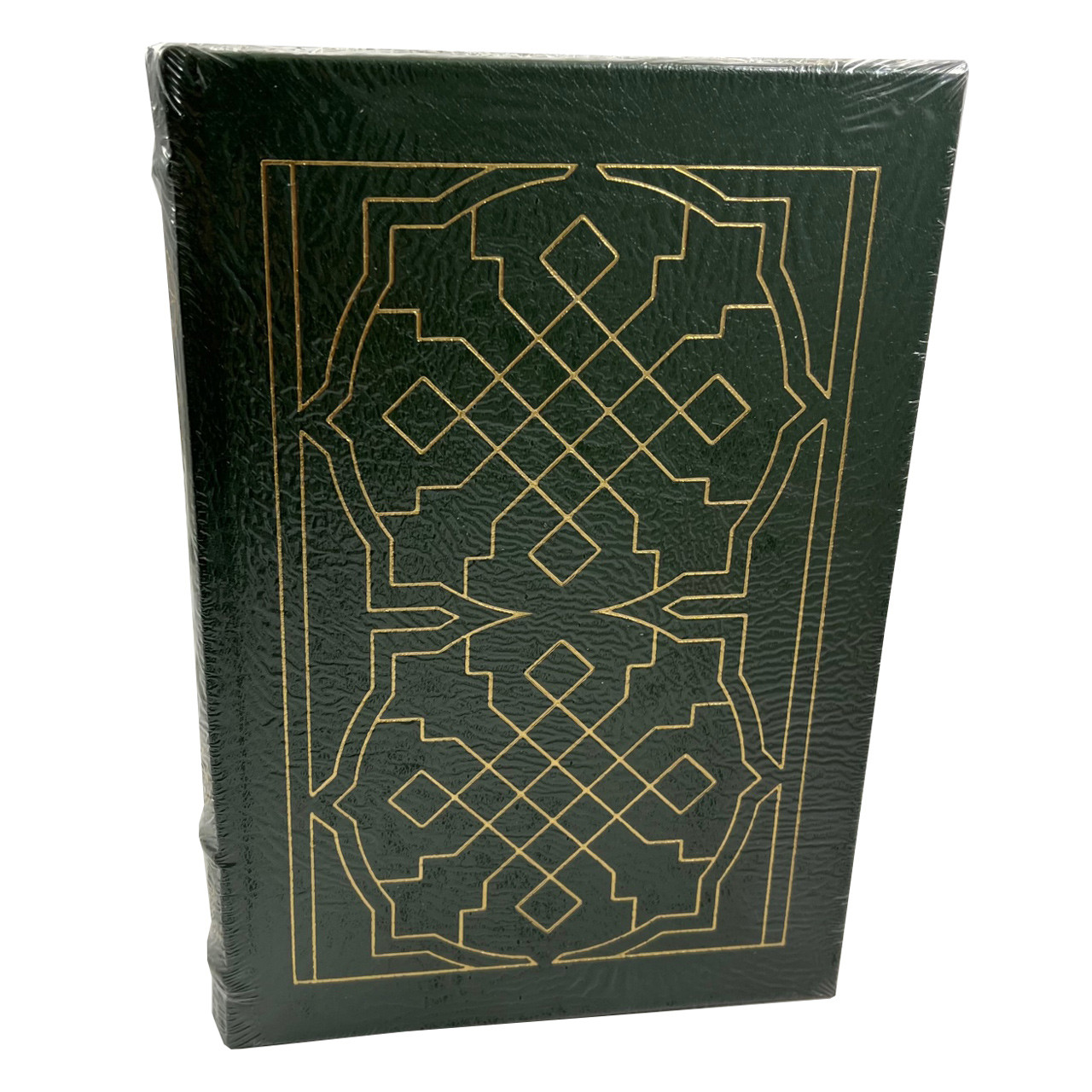 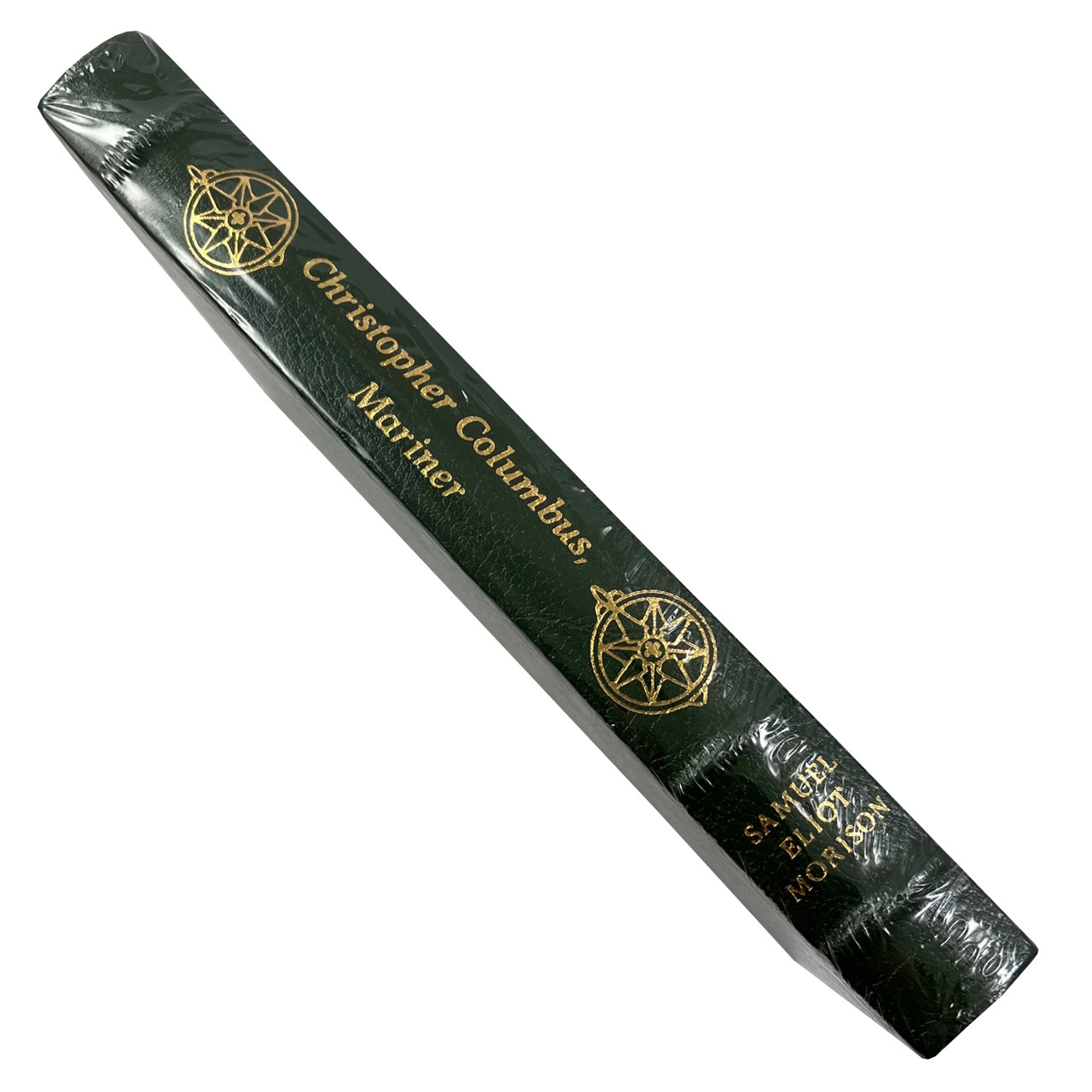 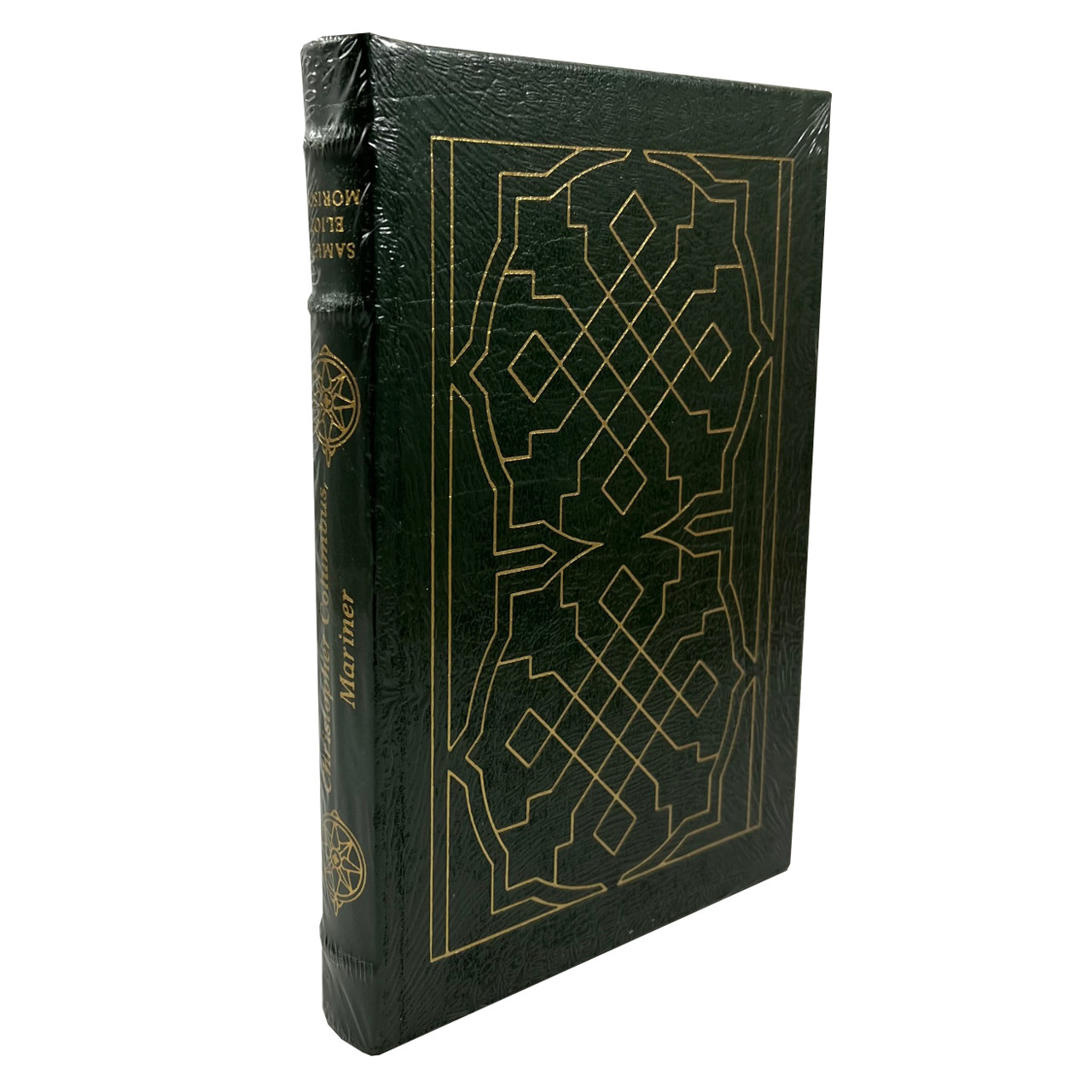 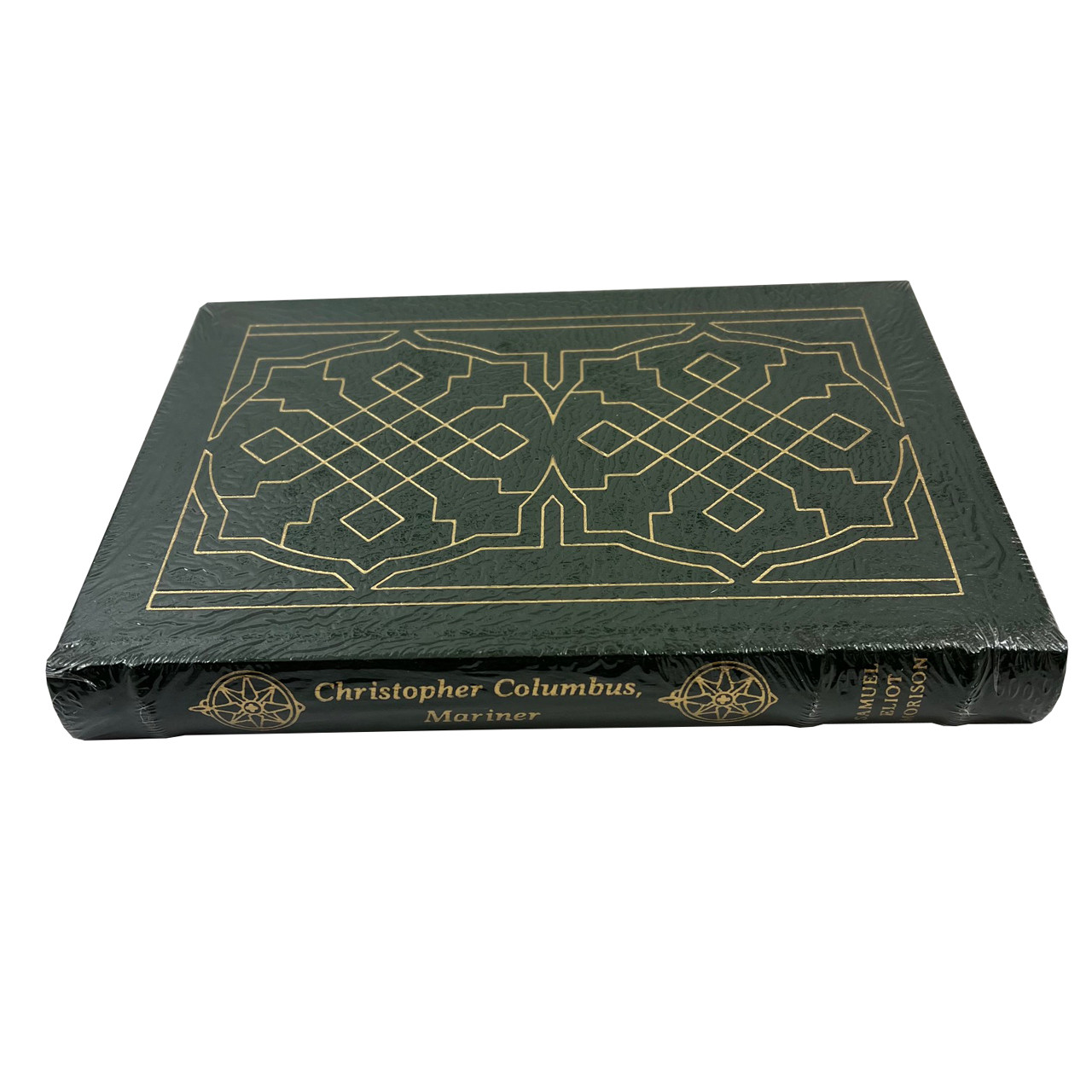 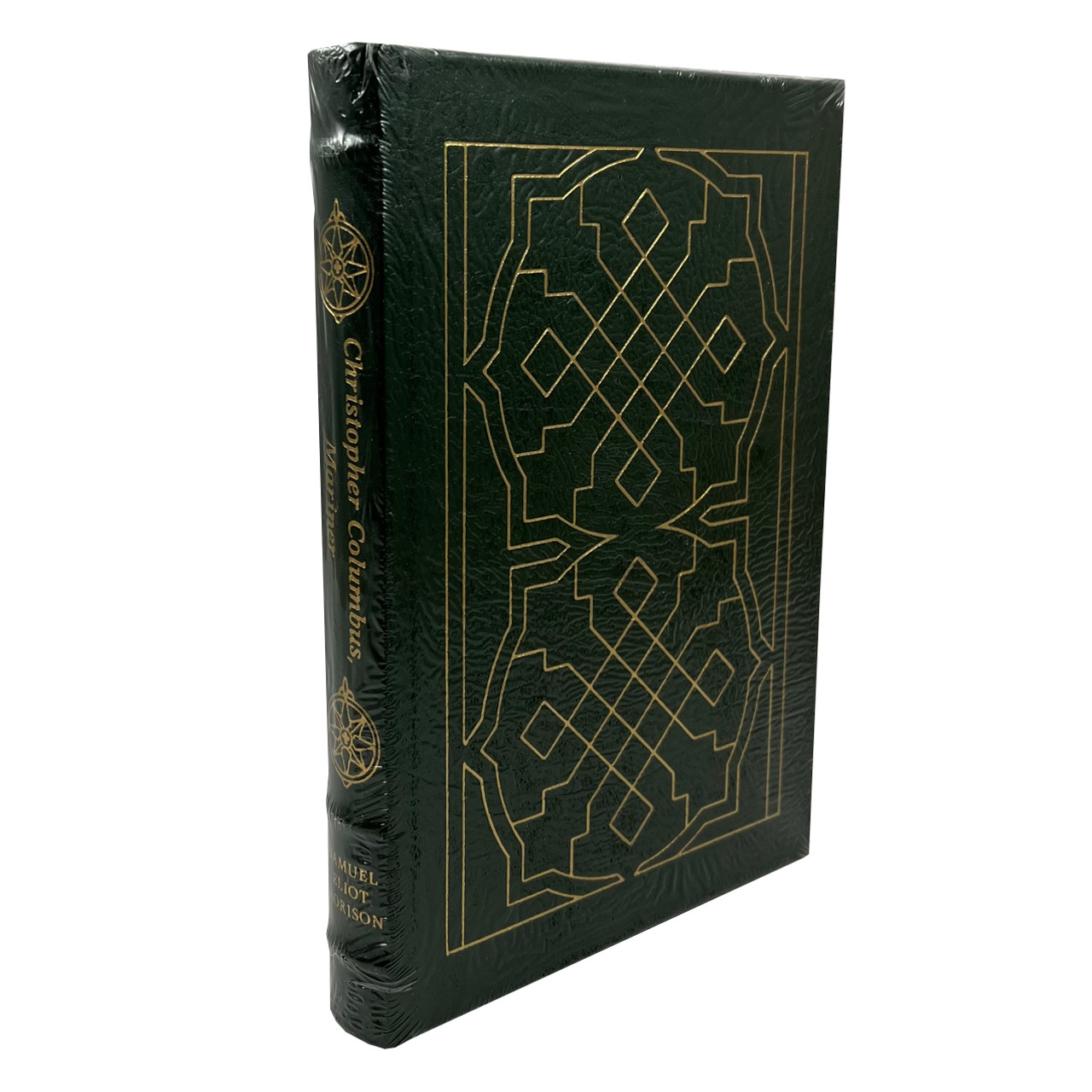 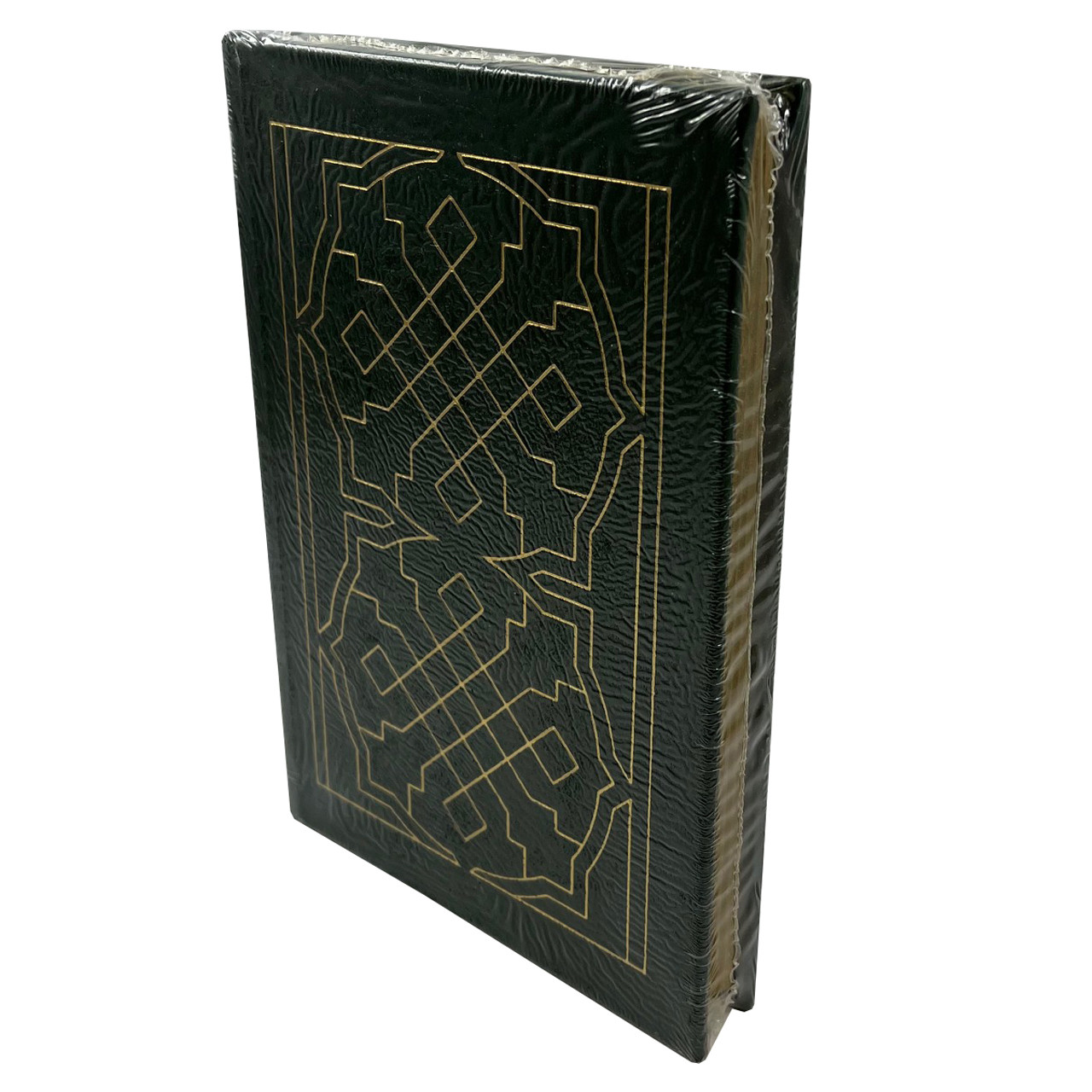 Christopher Columbus's first journey across thousands of miles of unknown ocean, amid a mutinous crew, was not only one of the most significant achievements of recorded human history but also a demonstration of his supremacy as mariner and navigator. This is the story of Columbus the seaman, told by a skilled navigator who has actually followed Columbus's original courses under sail.

Samuel Eliot Morison, Rear Admiral, United States Naval Reserve (July 9, 1887  May 15, 1976) was an American historian noted for his works of maritime history that were both authoritative and highly readable. He received his Ph.D. from Harvard University in 1912, and taught history at the university for 40 years. He won Pulitzer Prizes for Admiral of the Ocean Sea (1942), a biography of Christopher Columbus, and John Paul Jones: A Sailor's Biography (1959). In 1942, he was commissioned by President Franklin D. Roosevelt to write a history of United States naval operations in World War II, which was published in 15 volumes between 1947 and 1962. He retired from the navy in 1951 as a rear admiral. Morison wrote the popular Oxford History of the American People (1965), and co-authored the classic textbook The Growth of the American Republic (1930) with Henry Steele Commager. Over the course of his distinguished career, Morison received eleven honorary doctoral degrees, including degrees from Harvard University (1936), Columbia University (1942), Yale University (1949), and the University of Oxford (1951). Morison also garnered numerous literary prizes, military honors, and national awards from both foreign countries and the United States, including two Pulitzer Prizes, two Bancroft Prizes, the Balzan Prize, the Legion of Merit, and the Presidential Medal of Freedom.

VERY FINE GUARANTEED. Sealed without any visible flaws. A wonderful bright clean copy free of any markings, writings, or stamps. Sharp corners that are not bumped. Tight and square spine. Unread book. No attached bookplates or indication of any removed.