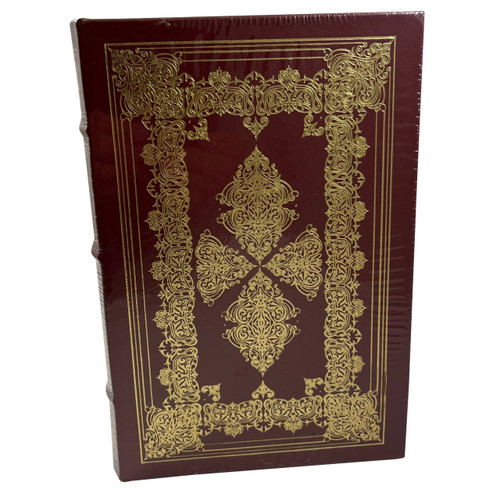 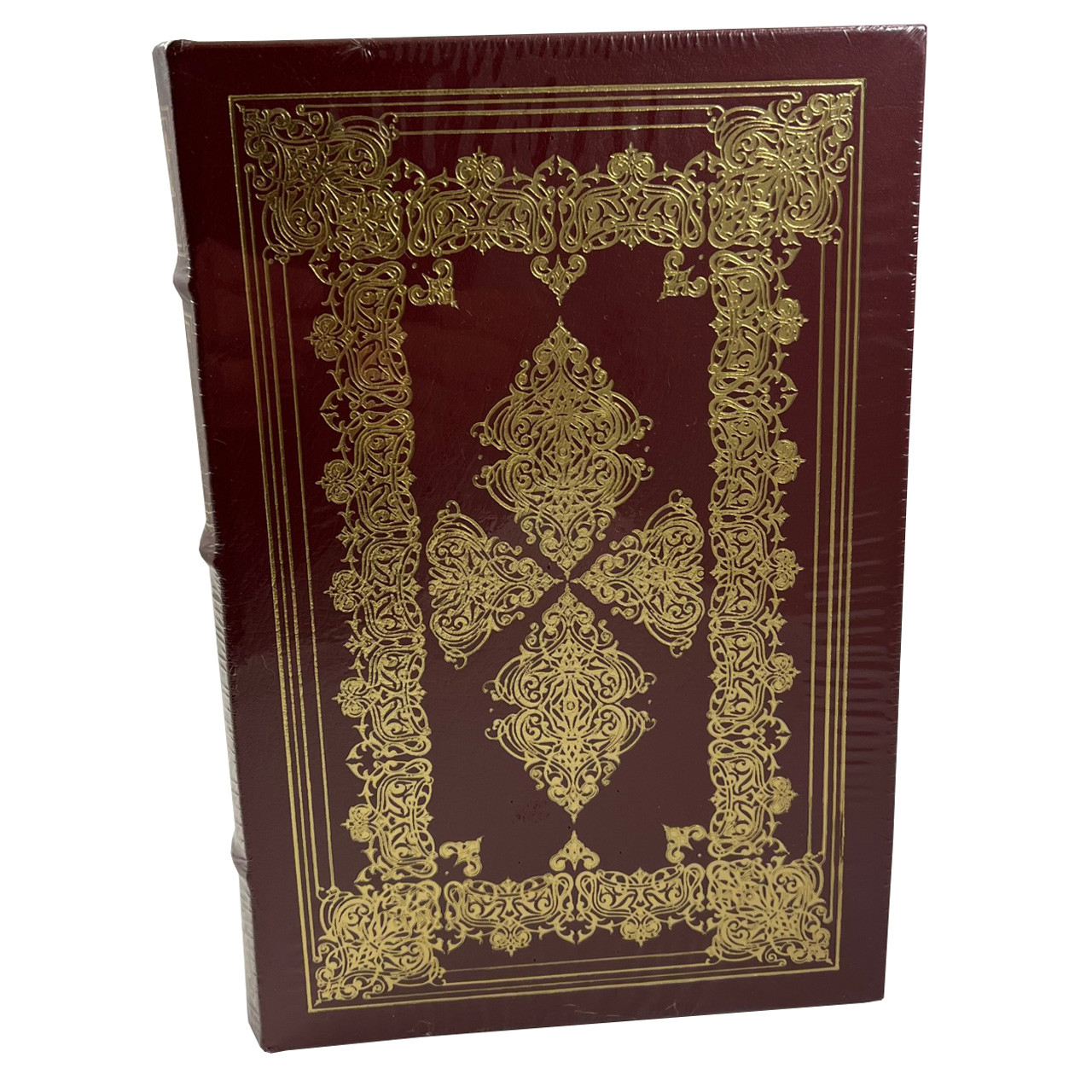 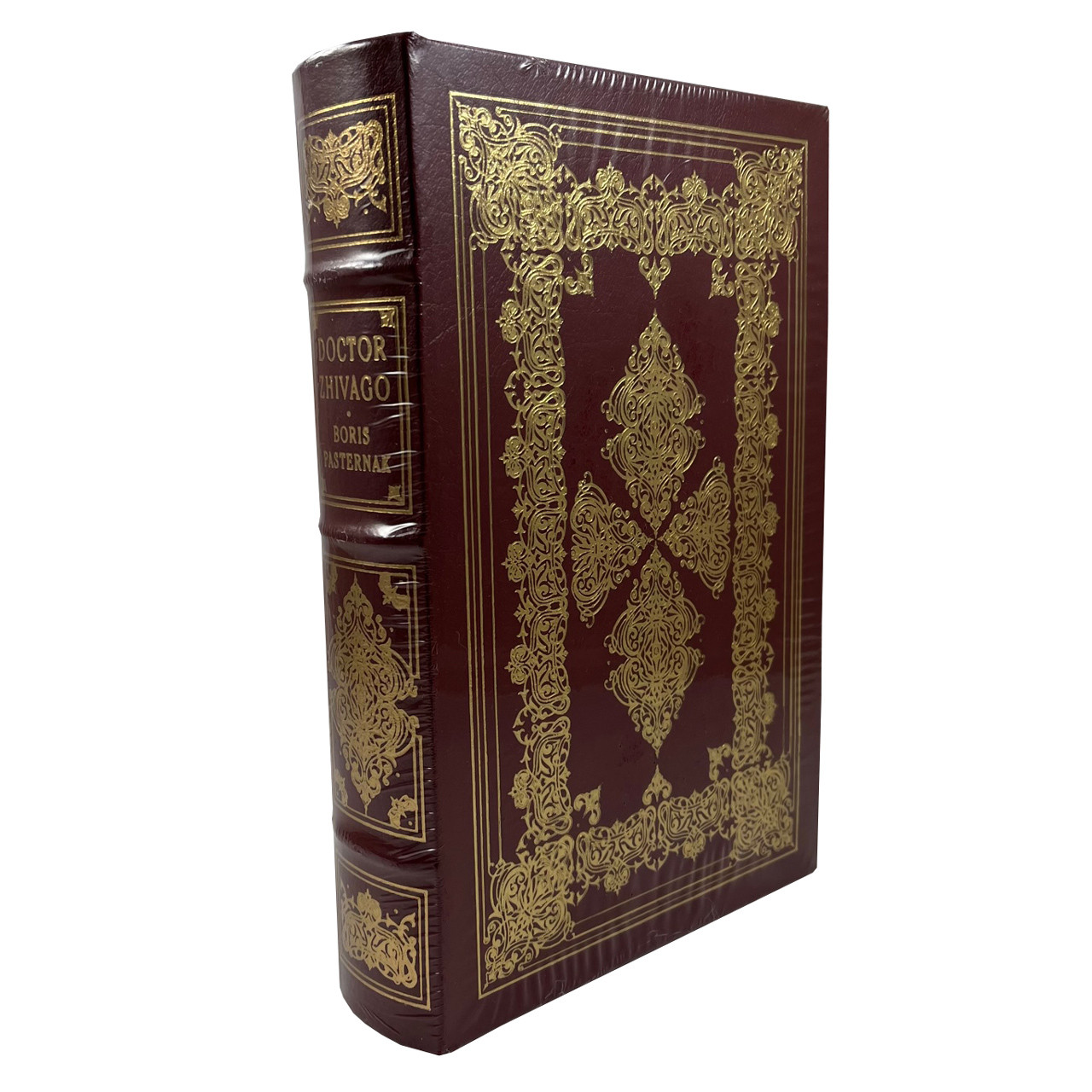 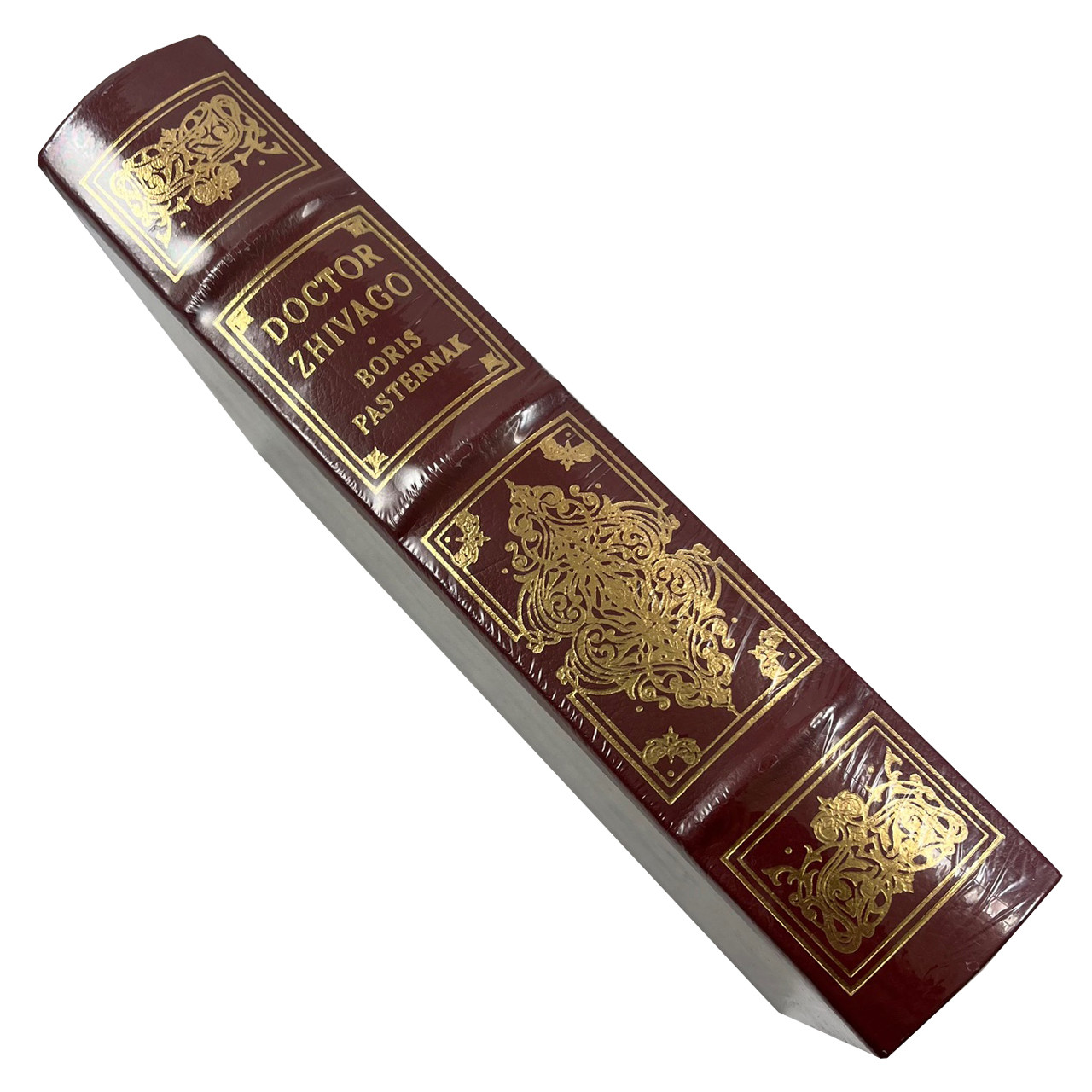 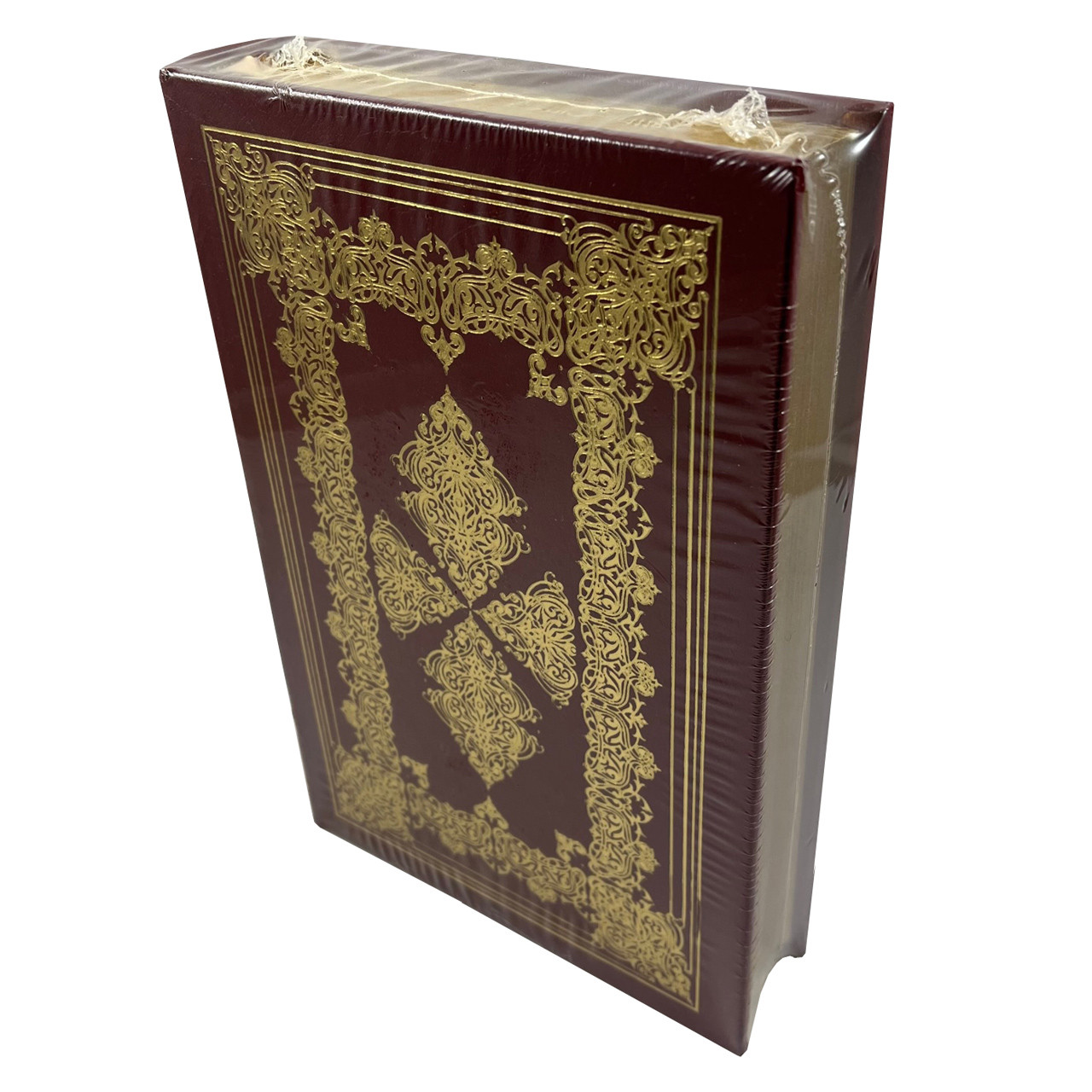 “One of the very great books of our time.” —The New Yorker

First published in Italy in 1957 amid international controversy, Doctor Zhivago is the story of the life and loves of a poet/physician during the turmoil of the Russian Revolution. Taking his family from Moscow to what he hopes will be shelter in the Ural Mountains, Zhivago finds himself instead embroiled in the battle between the Whites and the Reds. Set against this backdrop of cruelty and strife is Zhivago's love for the tender and beautiful Lara, the very embodiment of the pain and chaos of those cataclysmic times. Pevear and Volokhonsky masterfully restore the spirit of Pasternak's original—his style, rhythms, voicings, and tone—in this beautiful translation of a classic of world literature.

Doctor Zhivago is a novel by Boris Pasternak, first published in 1957 in Italy. The novel is named after its protagonist, Yuri Zhivago, a physician and poet, and takes place between the Russian Revolution of 1905 and World War II.

Owing to the author's independent-minded stance on the October Revolution, Doctor Zhivago was refused publication in the USSR. At the instigation of Giangiacomo Feltrinelli, the manuscript was smuggled to Milan and published in 1957. Pasternak was awarded the Nobel Prize for Literature the following year, an event that embarrassed and enraged the Communist Party of the Soviet Union.

The novel was made into a film by David Lean in 1965, and since then has twice been adapted for television, most recently as a miniseries for Russian TV in 2006. The novel Doctor Zhivago has been part of the Russian school curriculum since 2003, where it is read in 11th grade.

Boris Leonidovich Pasternak (29 January 1890 – 30 May 1960) was a Russian poet, novelist, composer and literary translator. Composed in 1917, Pasternak's first book of poems, My Sister, Life, was published in Berlin in 1922 and soon became an important collection in the Russian language. Pasternak's translations of stage plays by Goethe, Schiller, Calderón de la Barca and Shakespeare remain very popular with Russian audiences.

Pasternak is the author of Doctor Zhivago (1957), a novel that takes place between the Russian Revolution of 1905 and the Second World War. Doctor Zhivago was rejected for publication in the USSR, but the manuscript was smuggled to Italy for publication. Pasternak was awarded the Nobel Prize for Literature in 1958, an event that enraged the Communist Party of the Soviet Union, which forced him to decline the prize. Finally, in 1989 Pasternak's son Yevgeny accepted the award on his father's behalf. Doctor Zhivago has been part of the main Russian school curriculum since 2003.

“One of the very great books of our time.” —The New Yorker

“Pevear and Volokhonsky have done a masterly job translating what ought to be considered the definitive English edition of Doctor Zhivago.” —The New Criterion

“A welcome opportunity for anyone who has already read Dr. Zhivago to revisit it and experience a richly rewarding fresh take on an epic tale. For those coming to it for the first time it is a chance to read one of the greatest novels of all times.” —New York Journal of Books

“As well as a gripping story, Doctor Zhivago is a work of meditation and quiet challenge. Pasternak meant every word of it. I believe he would be pleased with the powerful fidelity of the translation now before us.” —Angela Livingstone, The Times Literary Supplement (London)

VERY FINE GUARANTEED. Sealed without any flaws. A wonderful bright clean copy free of any markings, writings, or stamps. Sharp corners that have not been bumped. Unread book with tight binding. No bookplates attached or indication of any removed. The gilded page edges are free of any marks, scratches, or blemishes.

"Lenin was a revolution. He lived and breathed and died for it."   Easton Press, Norwalk, CT. 1992. Louis Fischer "The Life of Lenin". Limited edition. Matching two volume collector's set with...