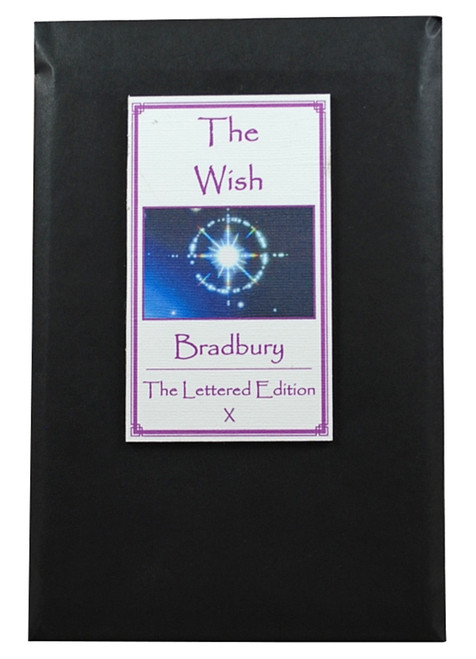 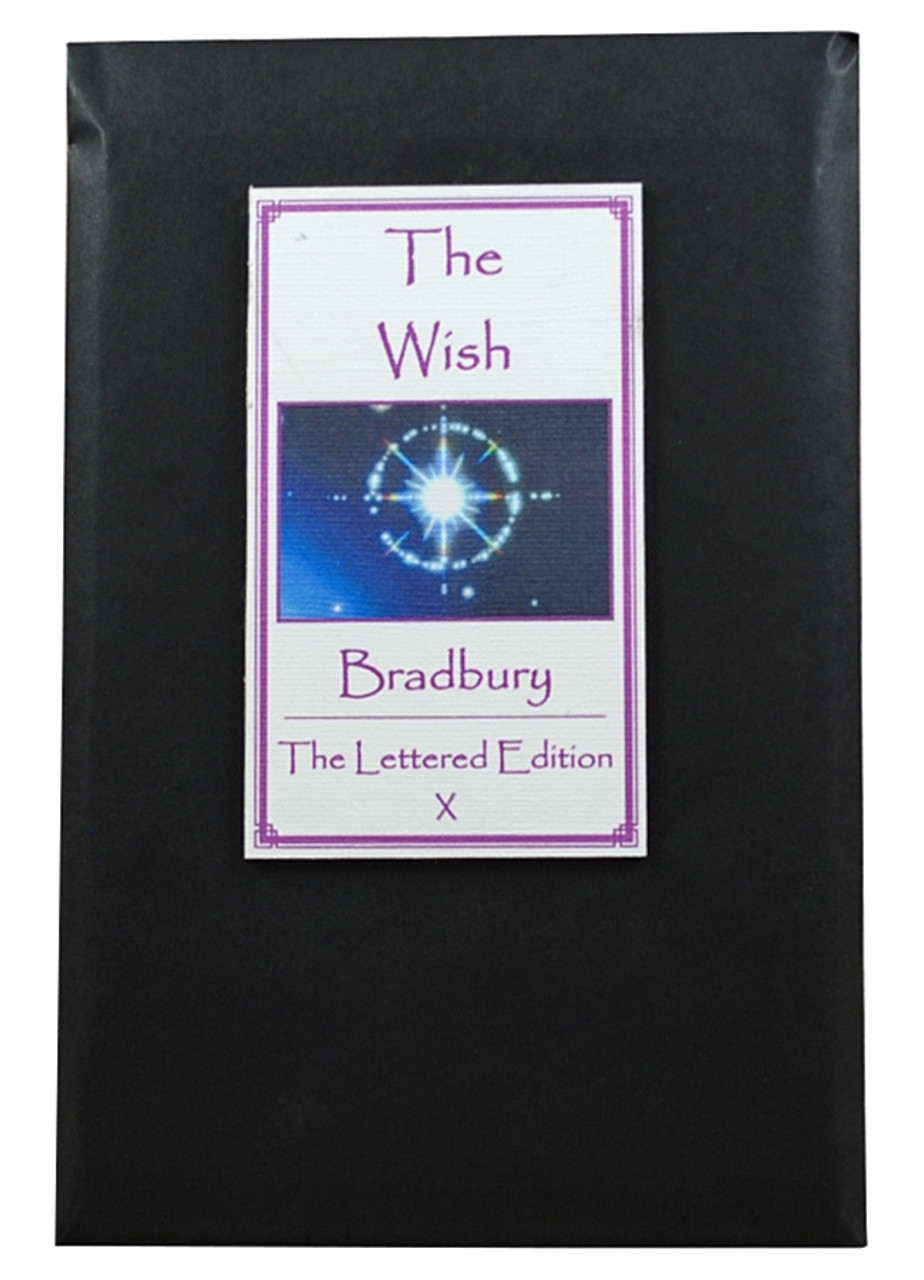 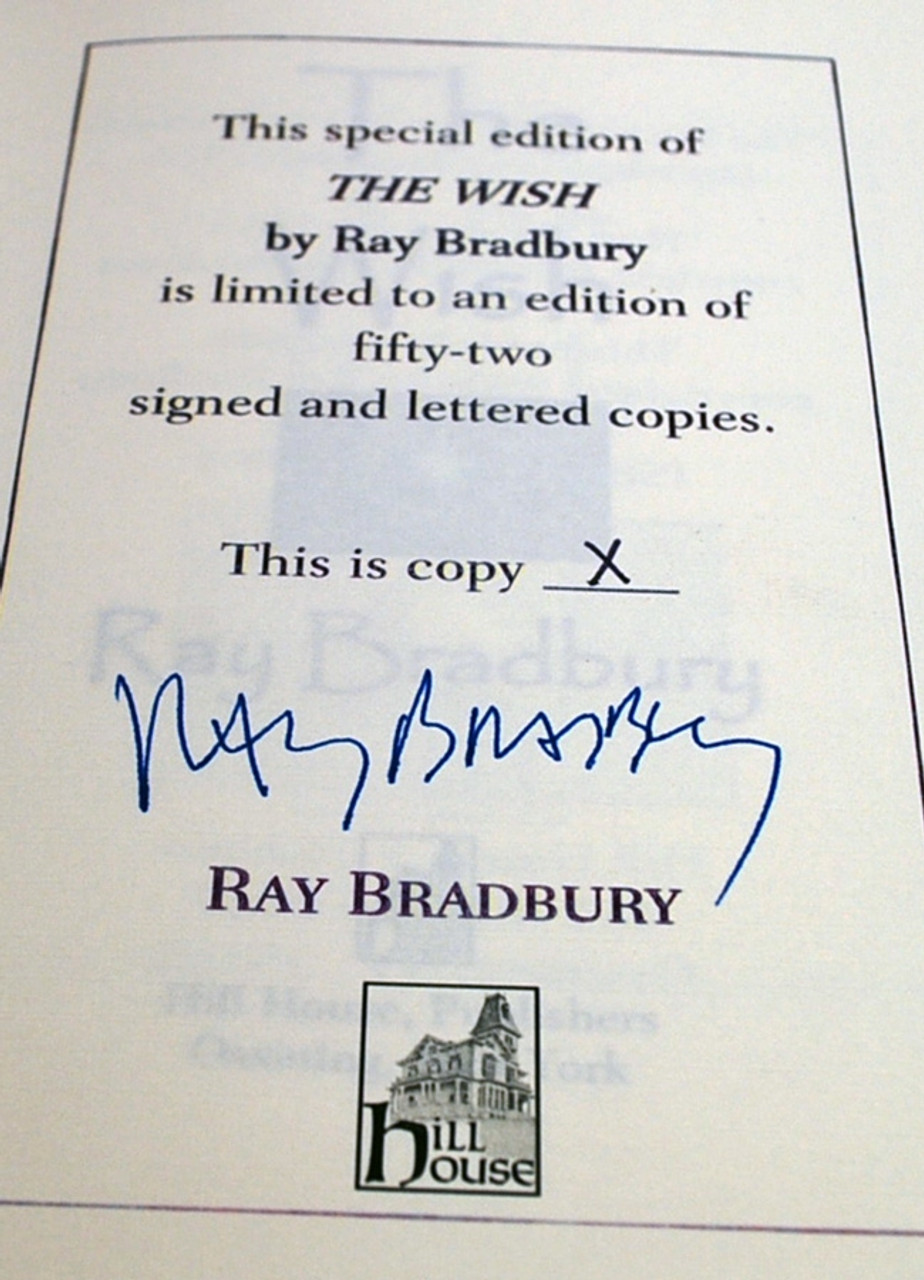 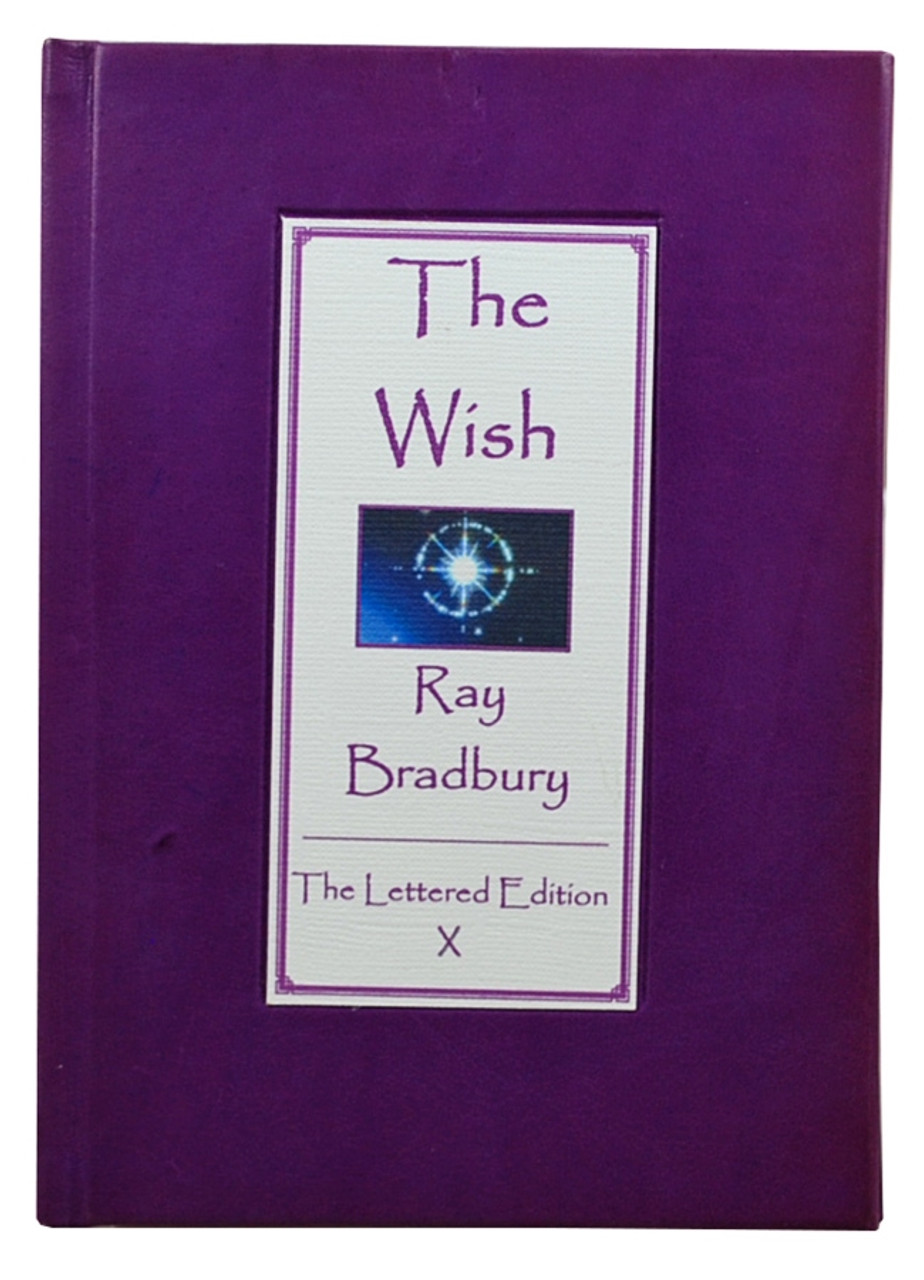 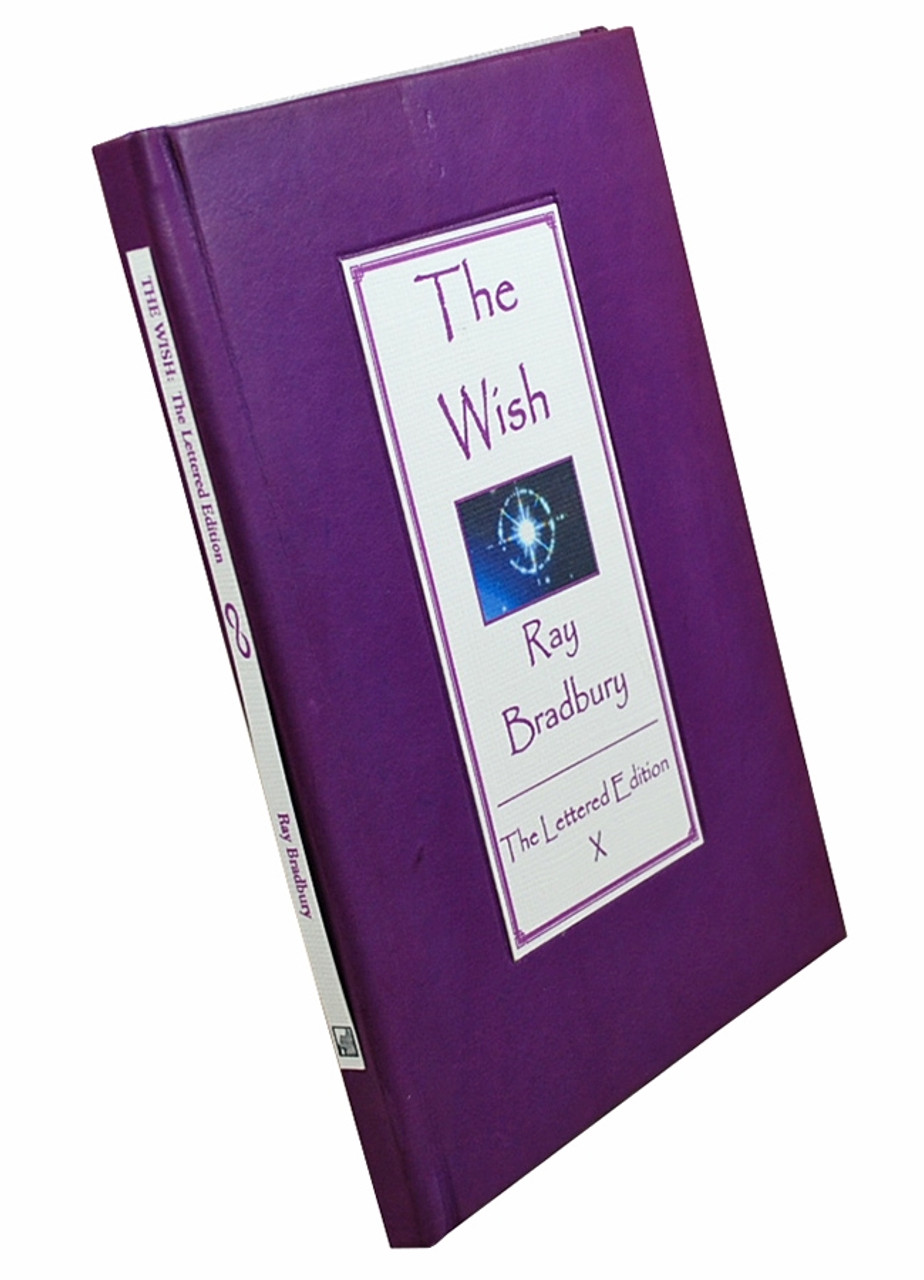 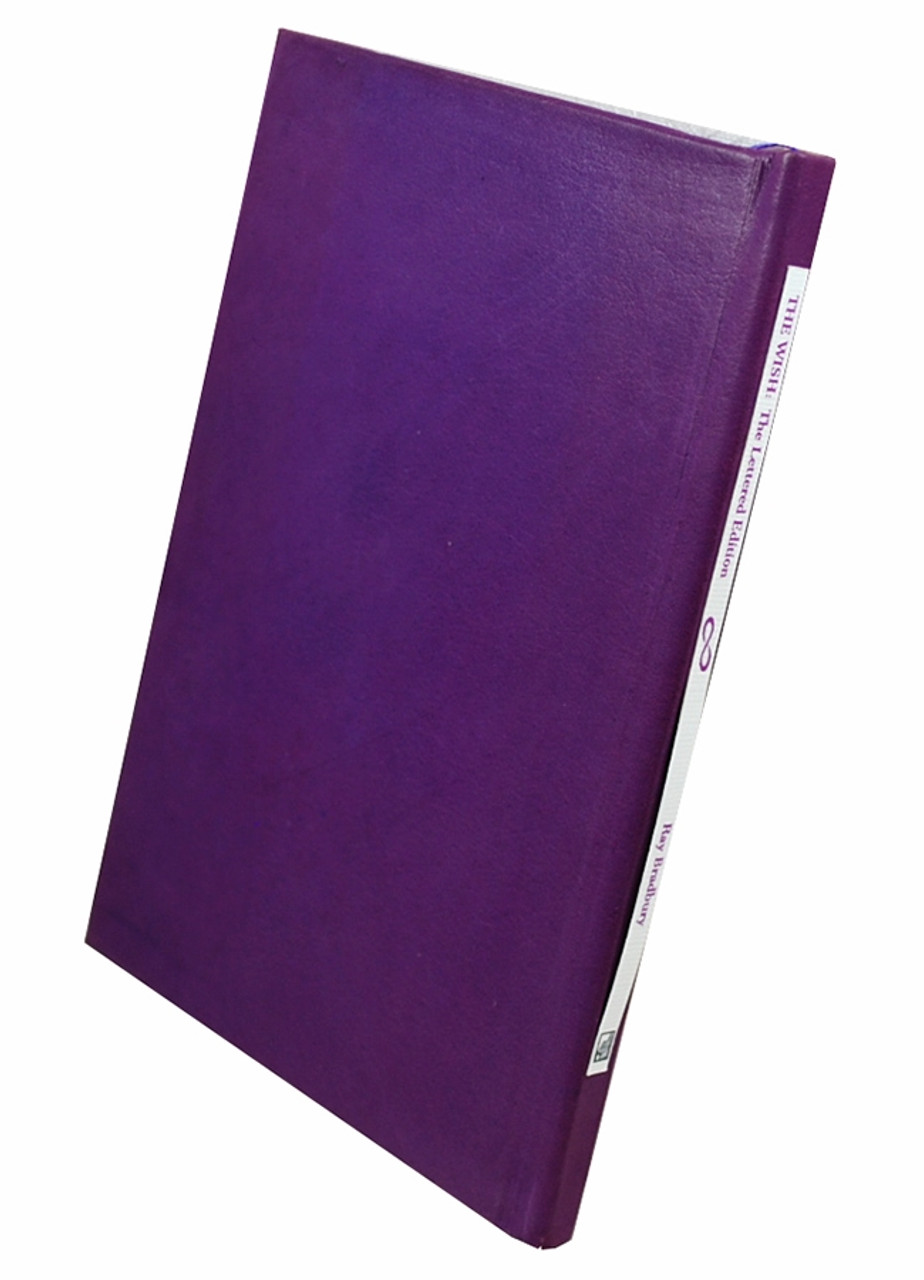 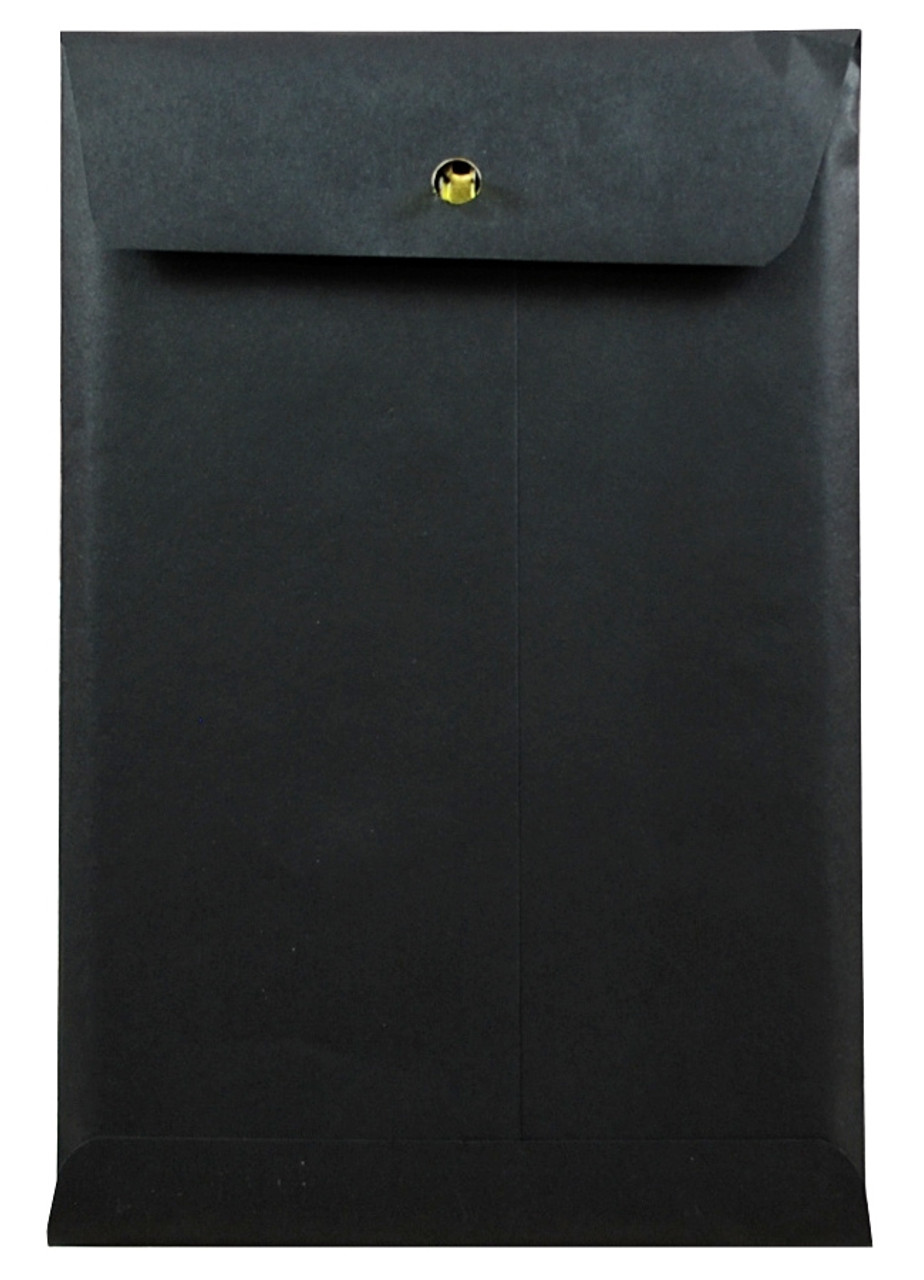 The story "The Wish" concerns the bond between a father and his children. It opens with two old friends chatting and drinking on Christmas Eve. As the clock tolls midnight, the narrator's guest mentions an old legend that a wish made exactly at midnight on Christmas Eve would come true. The narrator stammers out his fondest wish - that his father were alive again, for just one hour. A very personal and touching Bradbury tale, dedicated to Bradbury's own father. 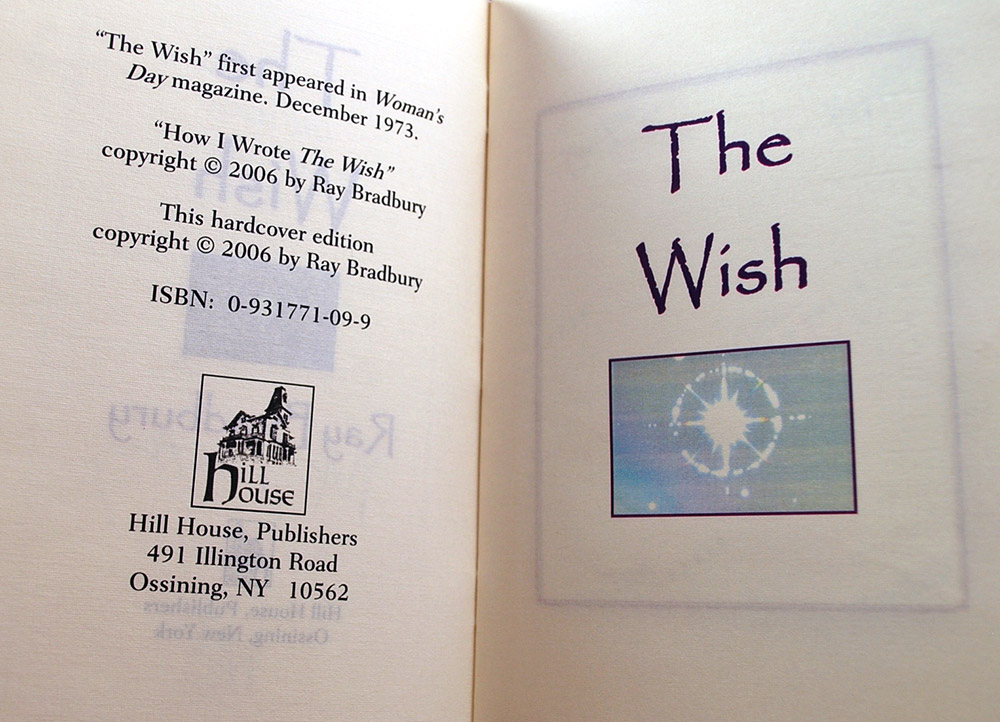 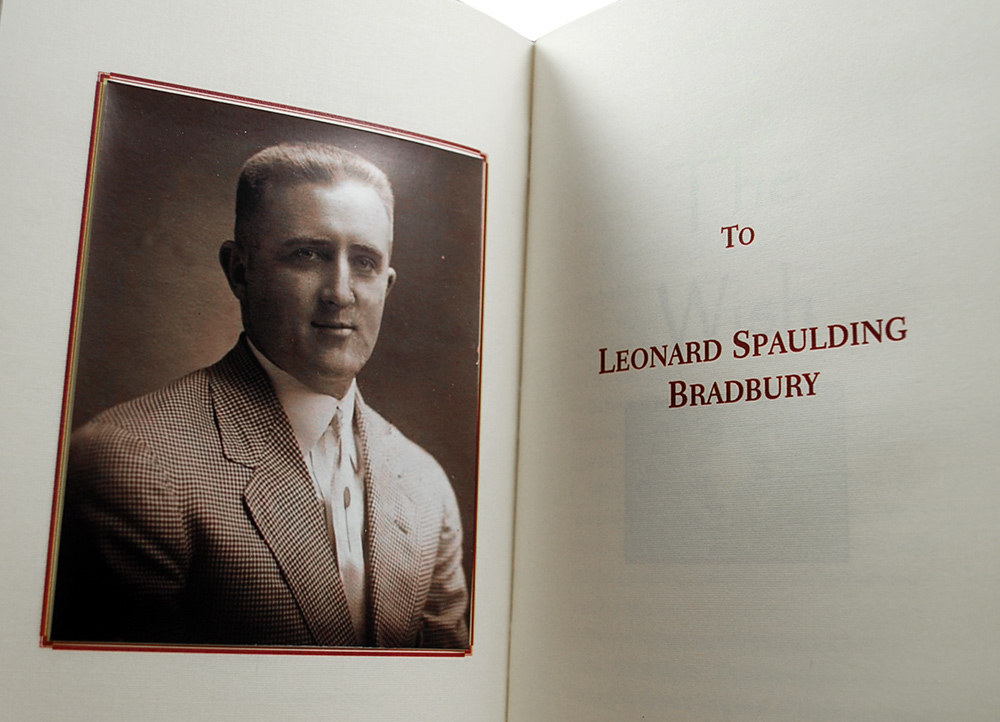 Upon his death in 2012, The New York Times called Bradbury "the writer most responsible for bringing modern science fiction into the literary mainstream." The Los Angeles Times credited Bradbury with the ability ""to write lyrically and evocatively of lands an imagination away, worlds he anchored in the here and now with a sense of visual clarity and small-town familiarity." Bradbury's grandson, Danny Karapetian, said Bradbury's works had "influenced so many artists, writers, teachers, scientists, and it's always really touching and comforting to hear their stories". The Washington Post noted several modern day technologies that Bradbury had envisioned much earlier in his writing, such as the idea of banking ATMs and earbuds and Bluetooth headsets from Fahrenheit 451, and the concepts of artificial intelligence within I Sing the Body Electric."

Lettered signed limited edition, lettered "X" of 26. Bound in full purple leather in black envelope.
VERY FINE GUARANTEED. A wonderful bright clean copy free of any markings, writings, or stamps. Sharp corners that have not been bumped. Unread book with square and tight binding. No bookplates attached or indication of any removed. Edges are free of any marks, spots, scratches, or blemishes.

Personally signed by the great Ray Bradbury and limited to only 50 "Bradbury is an authentic original." -Time magazineAn insightful essay describing the method the author used to write his now...