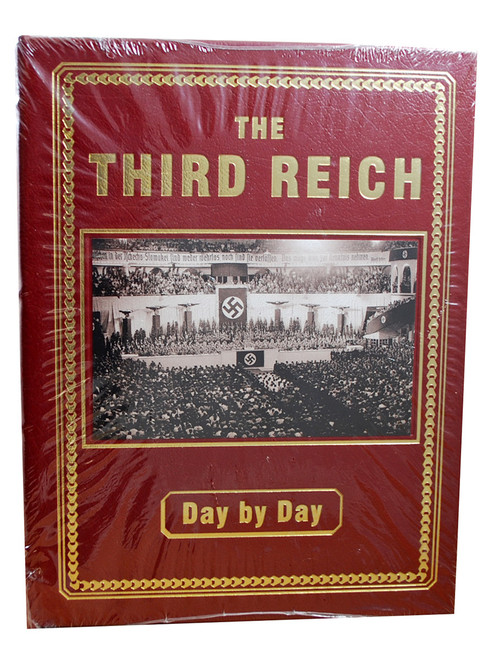 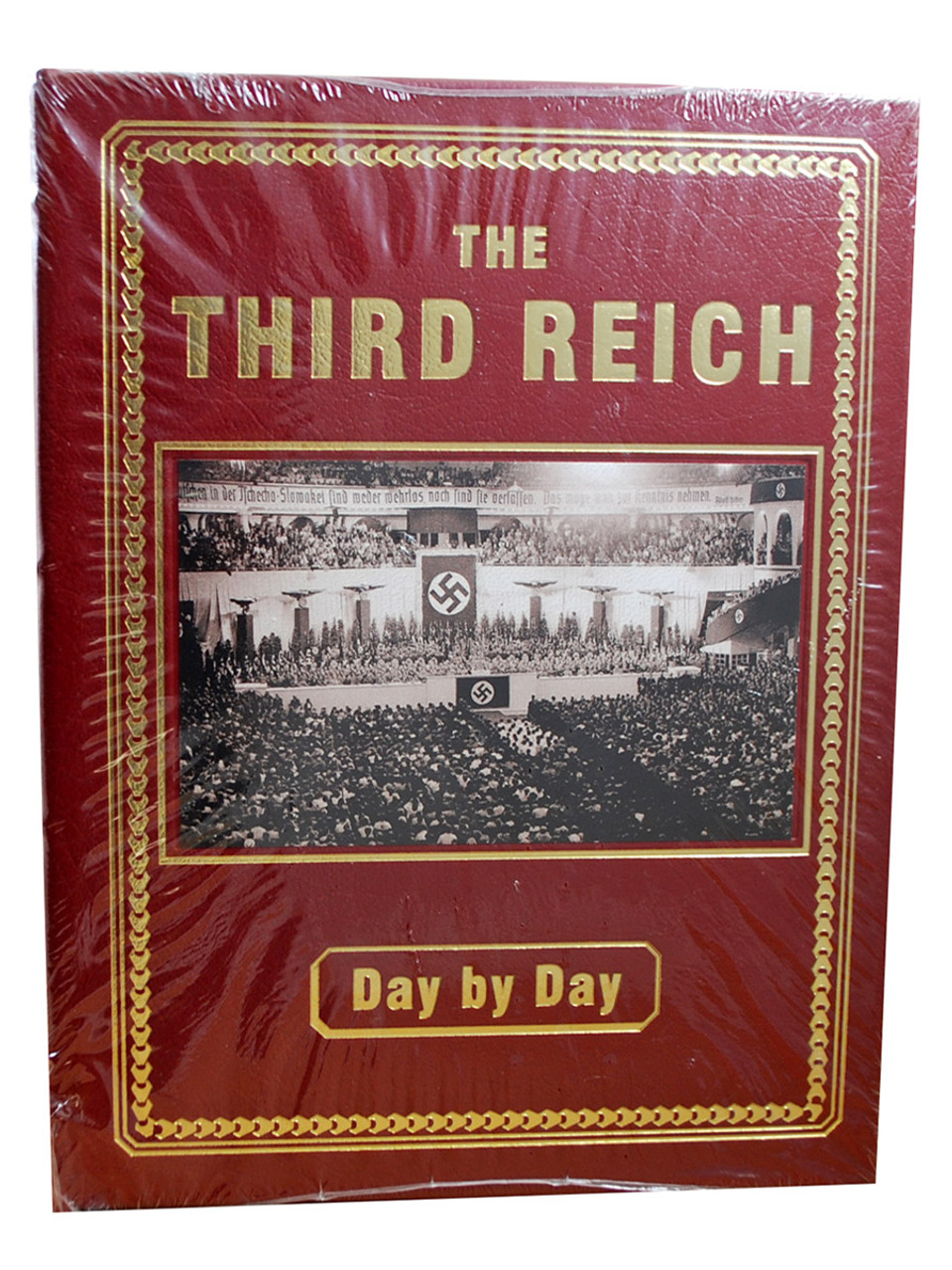 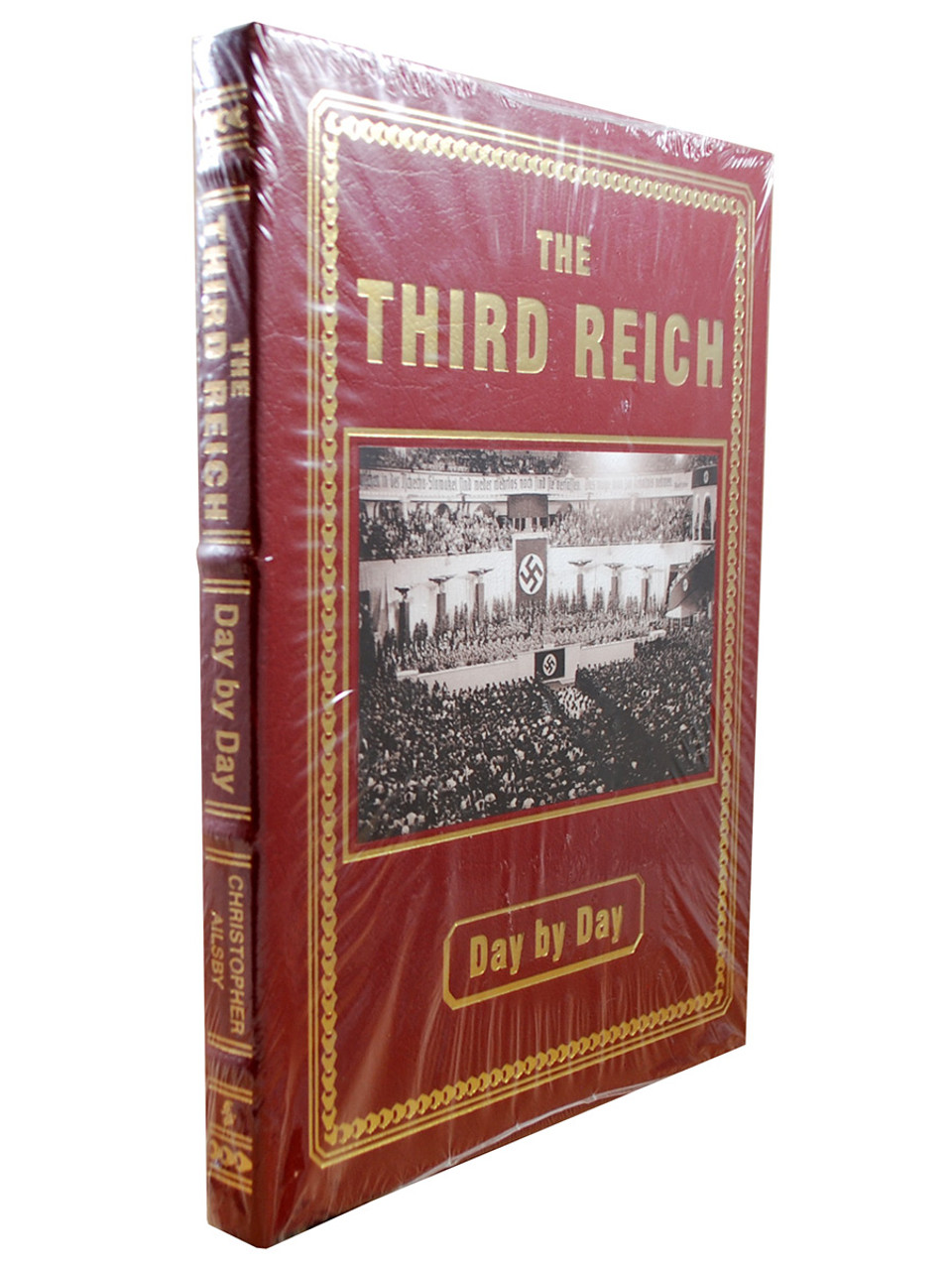 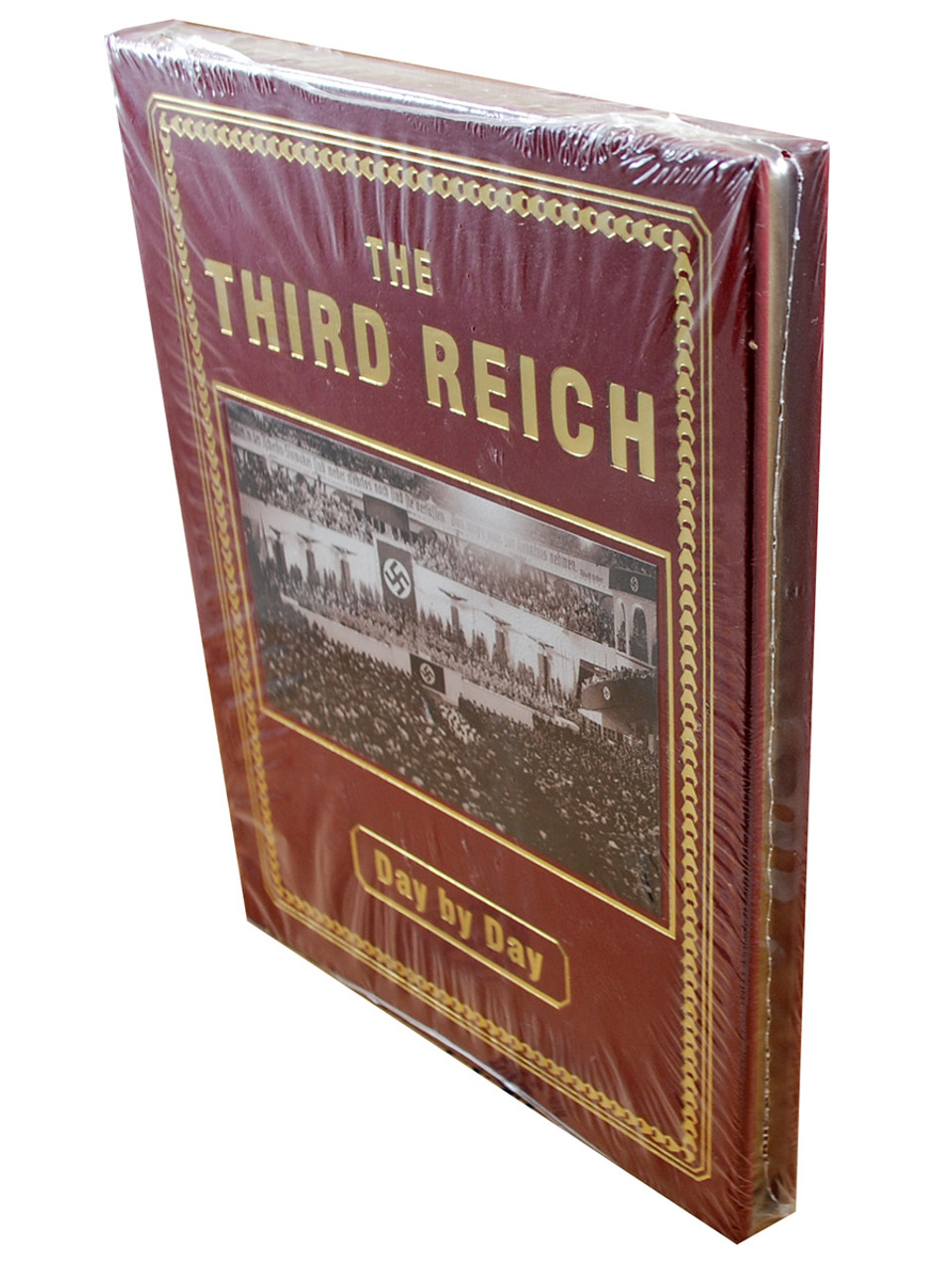 Christopher Ailsby is a freelance writer and collector of military memorabilia. His areas of expertise are the Third Reich, the German Army in World War II and the Waffen-SS. He has written a number of books on these subjects, including SS: Roll of Infamy, SS: Hell on the Eastern Front and Waffen-SS: The Unpublished Photographs. He currently lives in the east of England. 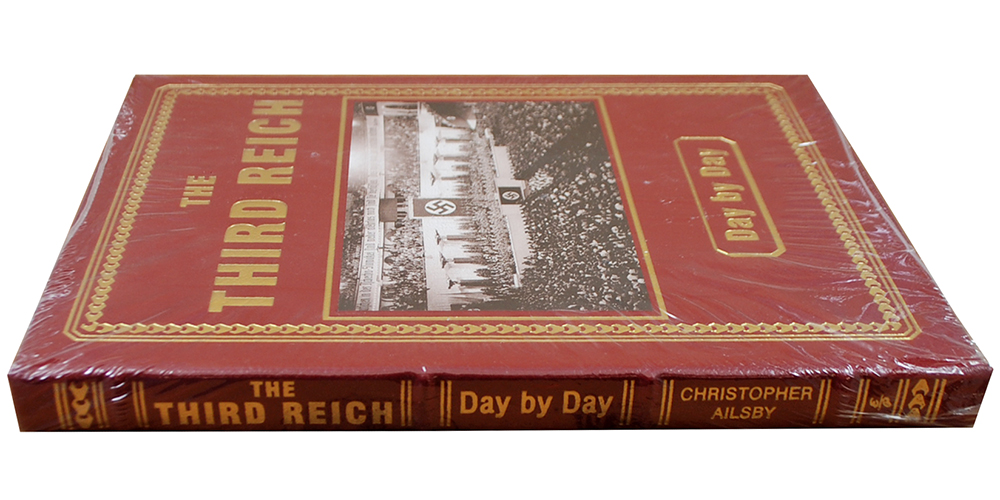 This book is an easy to understand overview of the Thierd Reich. It breaks the period down into months which cover different aspects and themes of the Nazi regime; each of these is put in simple terms, but is still informative. Important events are covered in specific detail as days. The pages are adorned with images of the Third Reich and captions which serve to increase the readers feel for the period and to break up the text to make it more appealing to the eye. All in all, a useful book for those interested in the period or those who are studying it indepth. --By Mr. I. D. Berryman

This book is great to have because it talks about the third Reich and how it grew to such a super power. It gives dates and times of the process of the third Reich moved in taking over Europe. It gives detail on Hitler and his high official and how they moved the army across the different battle scenes. --By Sithlord -

This was an interesting find to learn about day by day events that took place for this subject matter. --By John Fedjur Jr. - 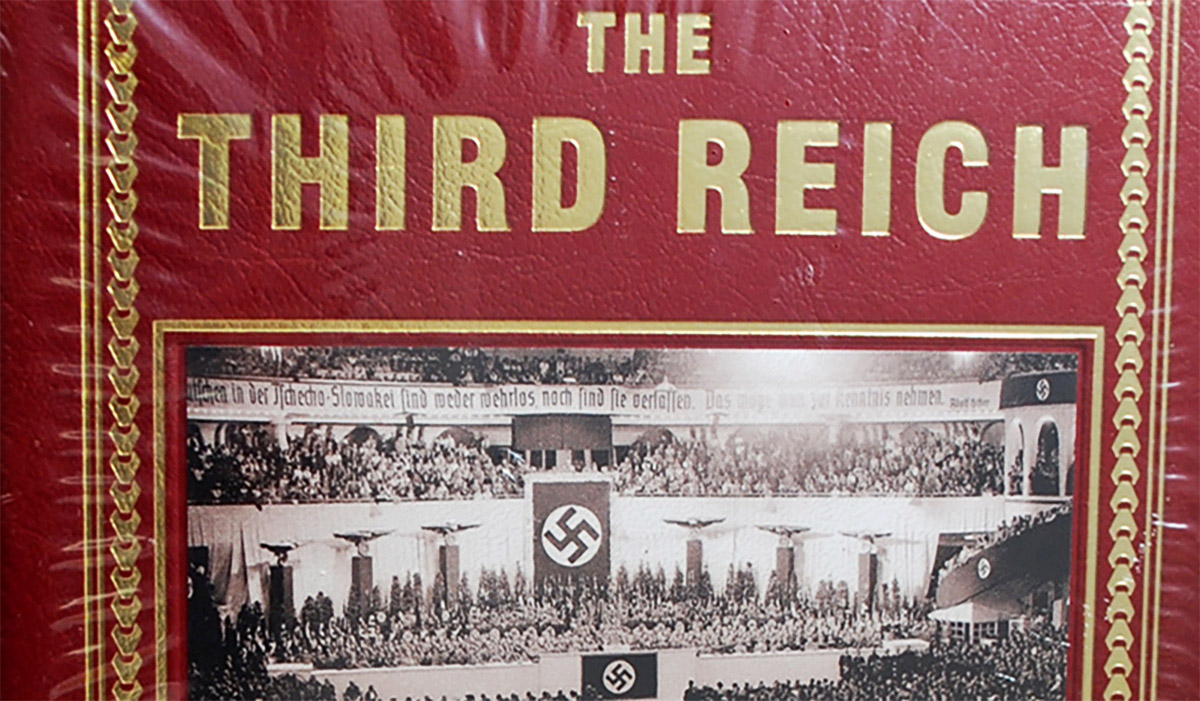