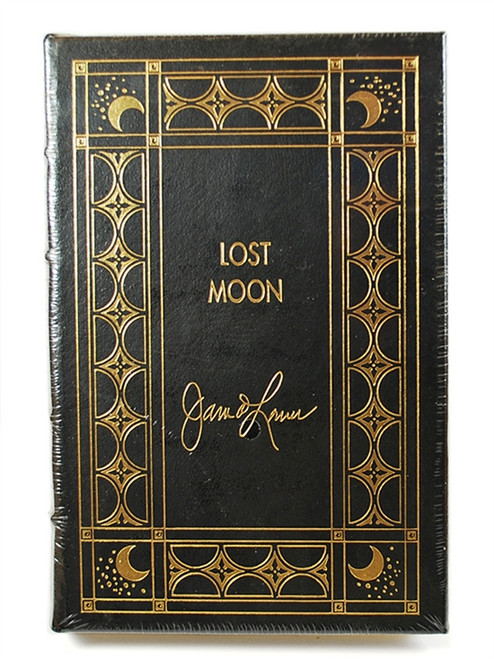 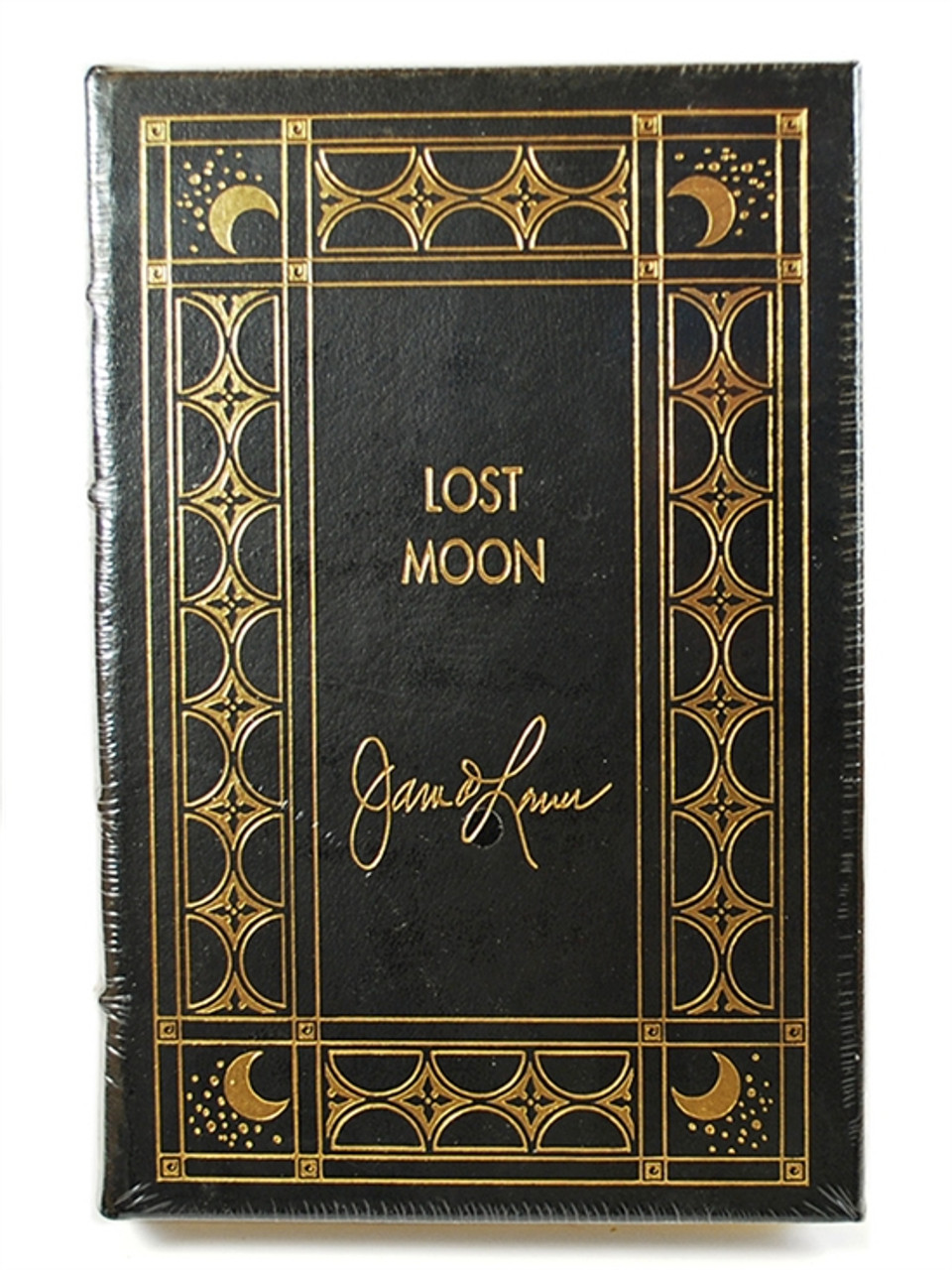 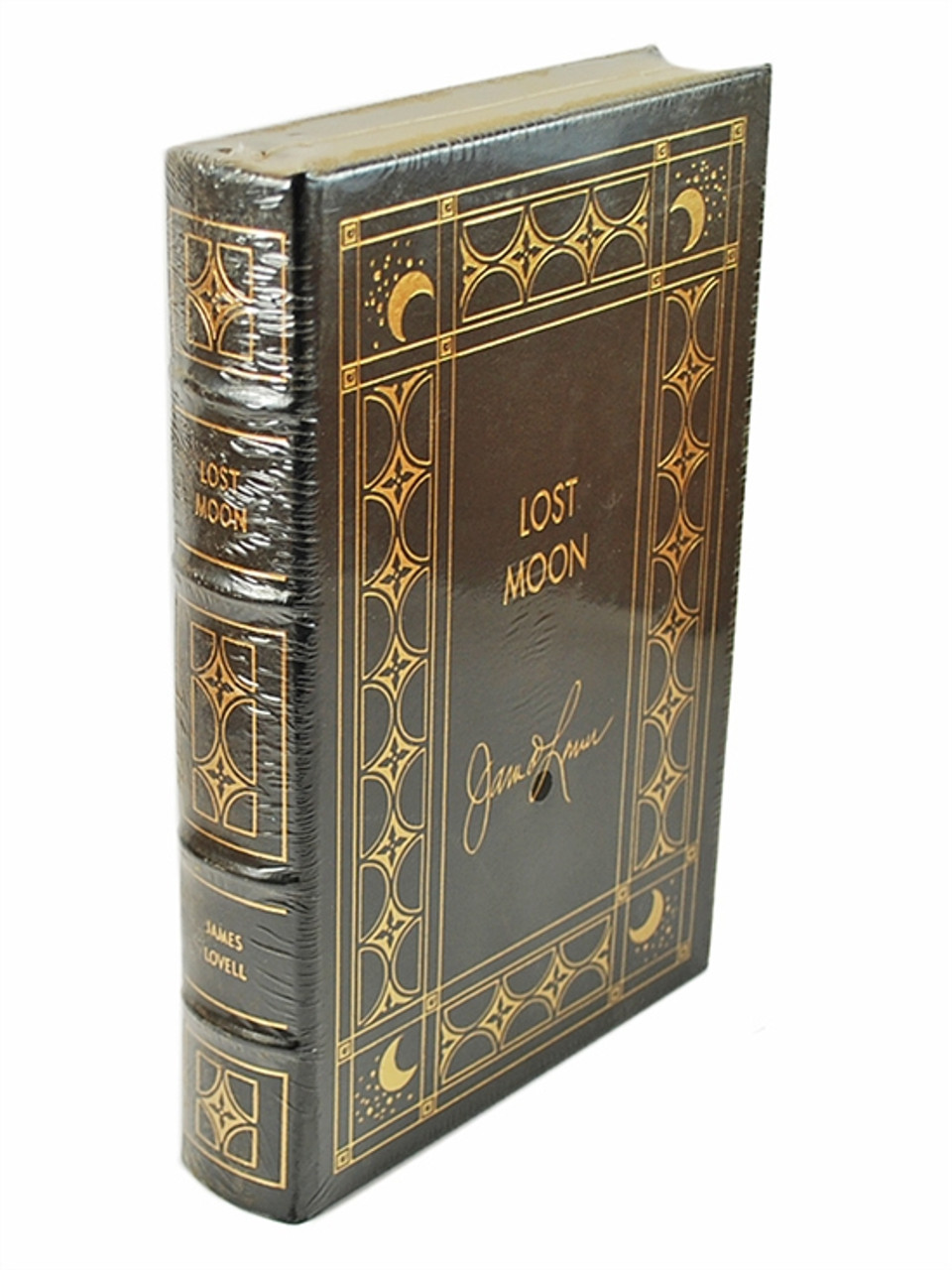 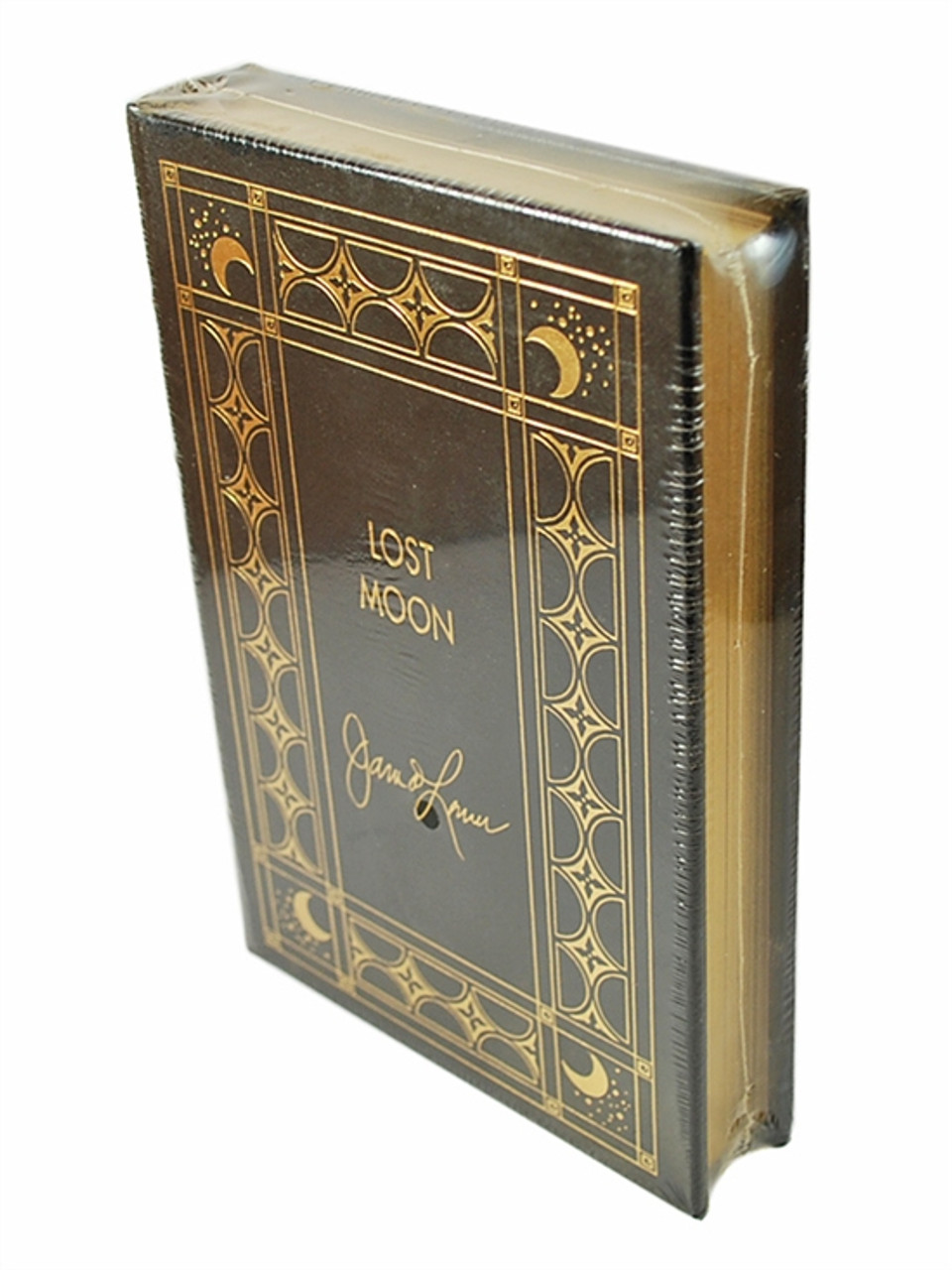 Personally signed by Jim Lovell on a special limitation page.


Condition: As New (Sealed). Mint and flawless without any bumped corners.


It was April 13, 1970, when a mysterious explosion rocked the ship of three Americans headed for the moon, forcing them to abandon the main ship and spend four days in the tiny lunar module which was intended to support two men for two days.....The real story that was also basis for the major motion picture starring Tom Hanks.


In April 1970, during the glory days of the Apollo space program, NASA sent Navy Captain Jim Lovell and two other astronauts on America's fifth mission to the moon. Only fifty-five hours into the flight of Apollo 13, disaster struck: a mysterious explosion rocked the ship, and soon its oxygen and power began draining away. Commander Lovell and his crew watched in alarm as the cockpit grew darker, the air grew thinner, and the instruments winked out one by one. The full story of the moon shot that almost ended in catastrophe has never been told, but now Lovell and coauthor Jeffrey Kluger bring it to vivd life. What begins as a smooth flight is transformed into a hair-raising voyage from the moment Lovell calls out, "Houston, we've got a problem." Minutes after the explosion, the astronauts are forced to abandon the main ship for the lunar module, a tiny craft designed to keep two men alive for just two days. But there are three men aboard, and they are four days from home.

As the hours tick away, the narrative shifts from the crippled spacecraft to Mission Control, from engineers searching desperately for solutions to Lovell's wife and children praying for his safe return. The entire nation watches as one crisis after another is met and overcome. By the time the ship splashes down in the Pacific, we understand why the heroic effort to rescue Lovell and his crew is considered by many to be NASA's finest hour. This riveting book puts the reader right in the spacecraft during one of the worst disasters in the history of space exploration. Written with all the color and drama of the best fiction, Lost Moon is the true story of a thrilling adventure and an astonishing triumph over nearly impossible odds. It was a major Oscar(R)-nominated motion picture directed by Ron Howard and starred Tom Hanks and Kevin Bacon.

As New. Sealed in the original shrink-wrap without any discernible flaws.