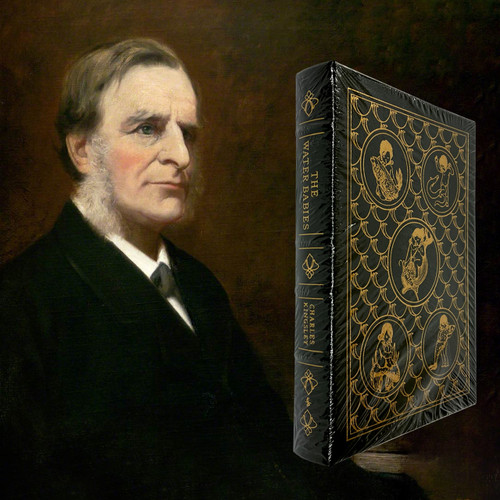 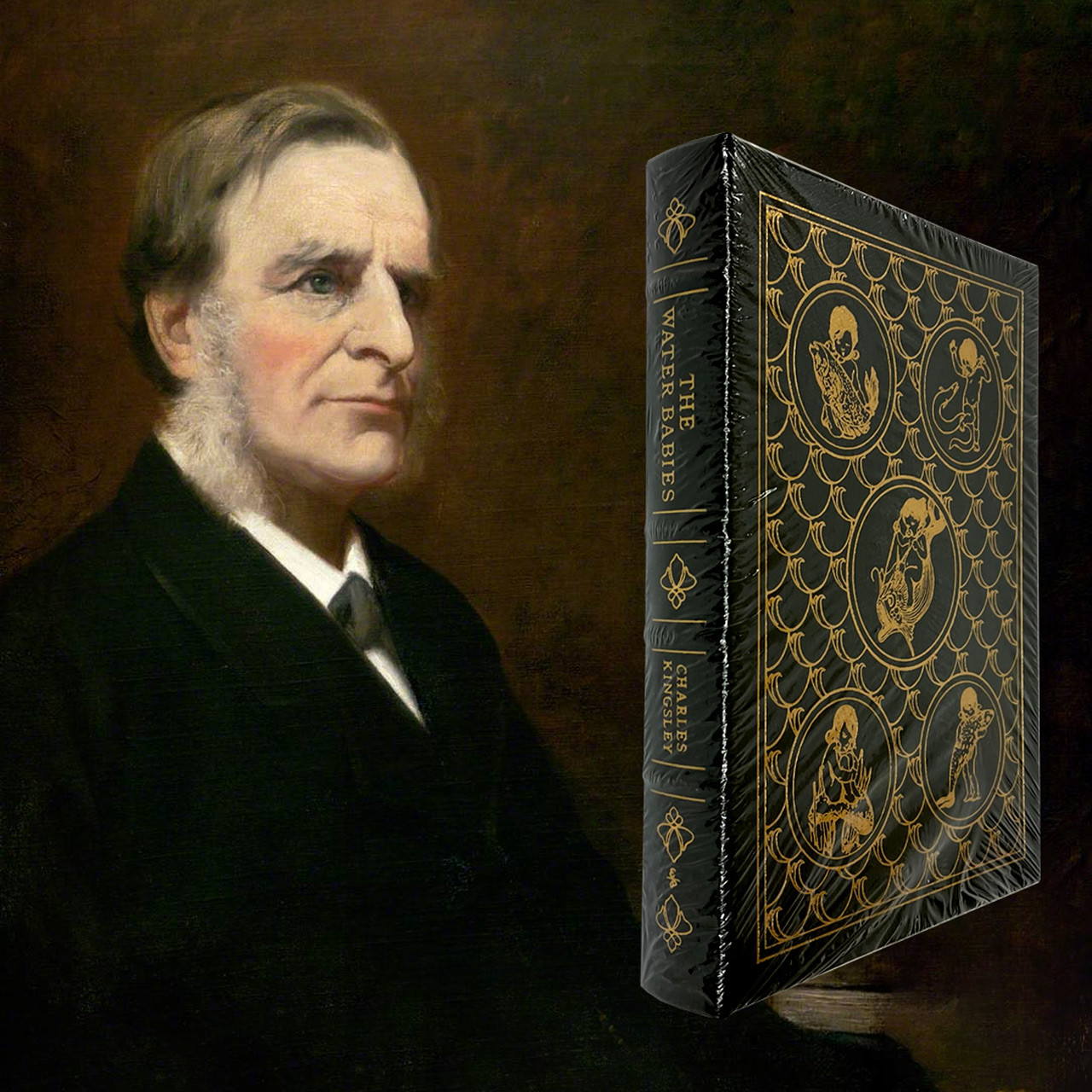 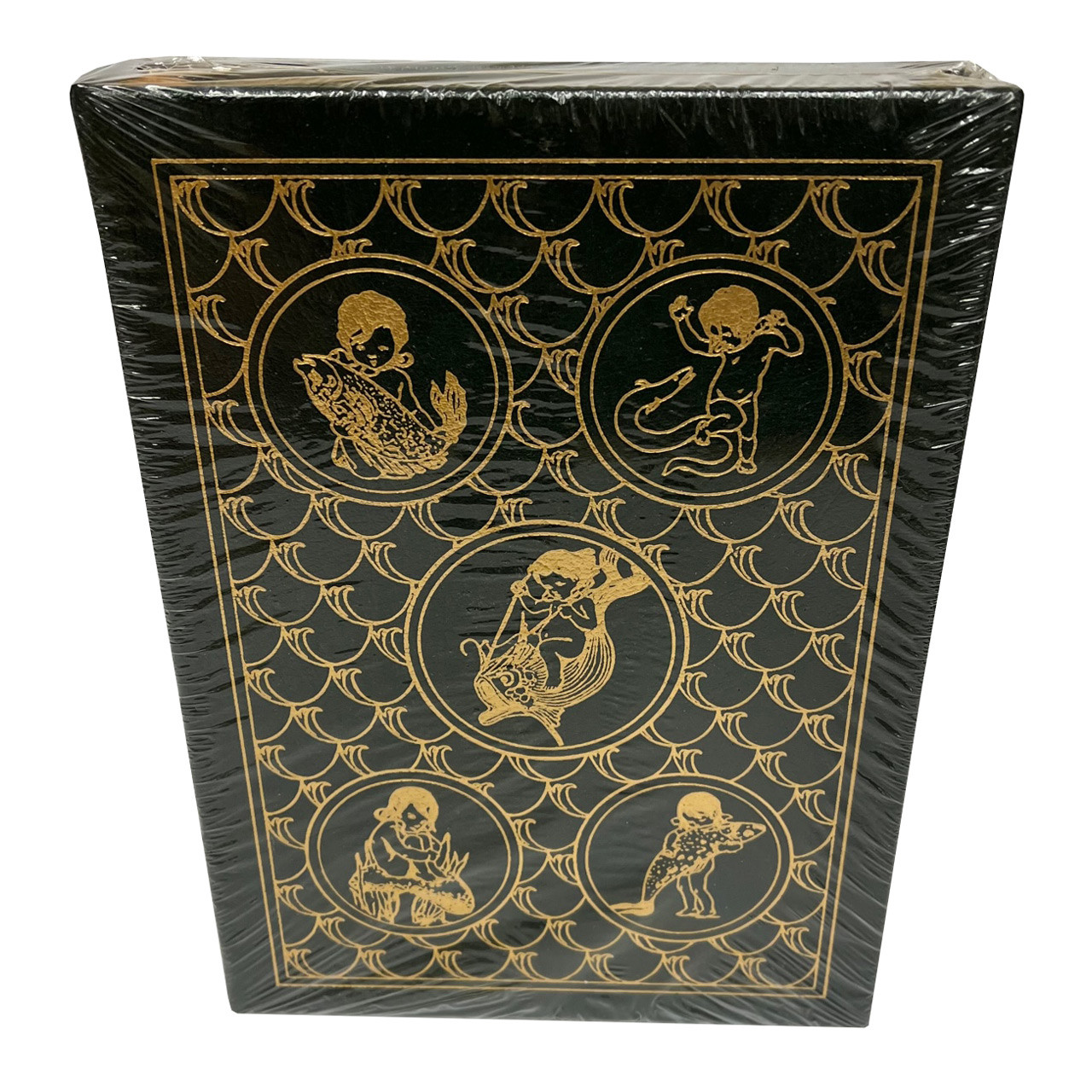 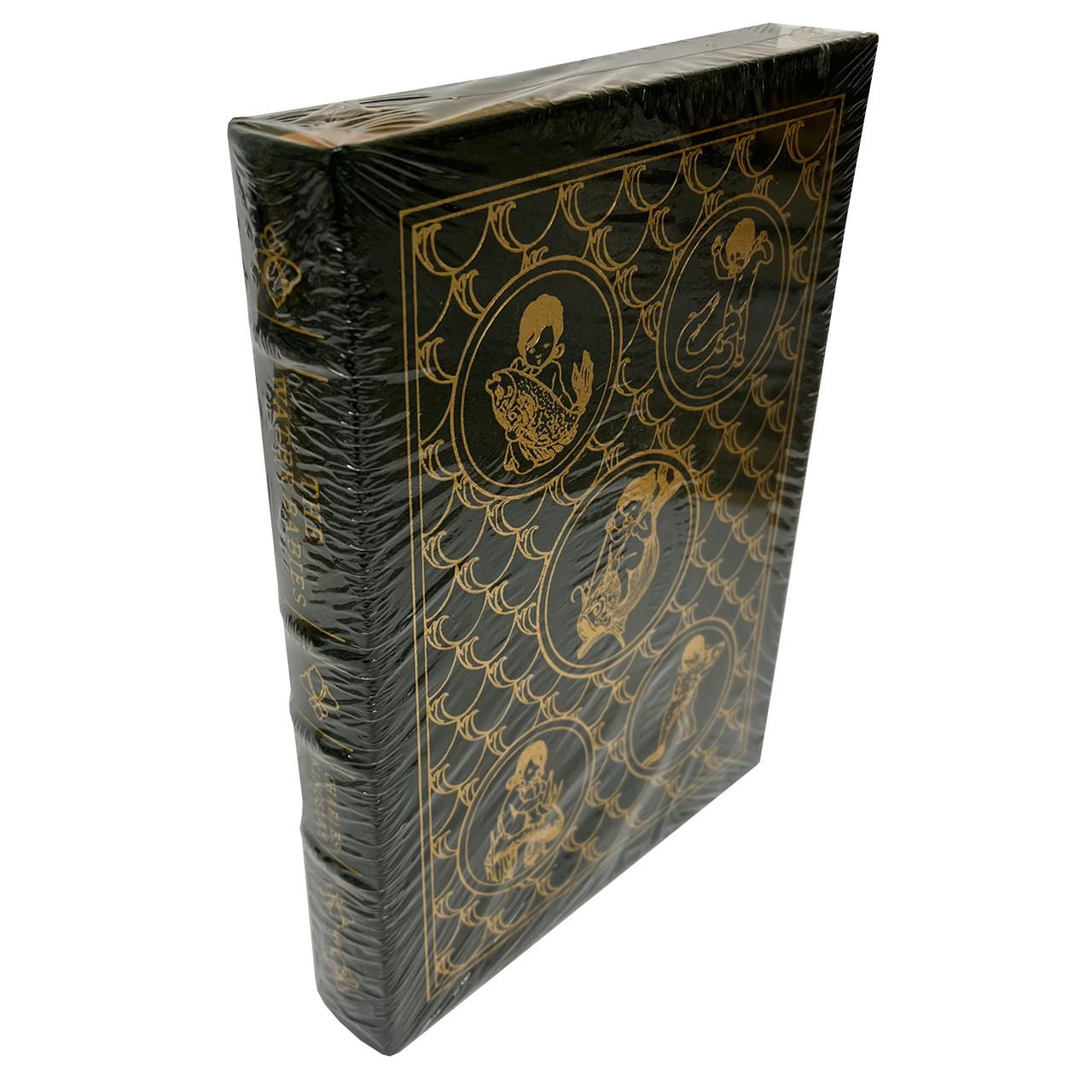 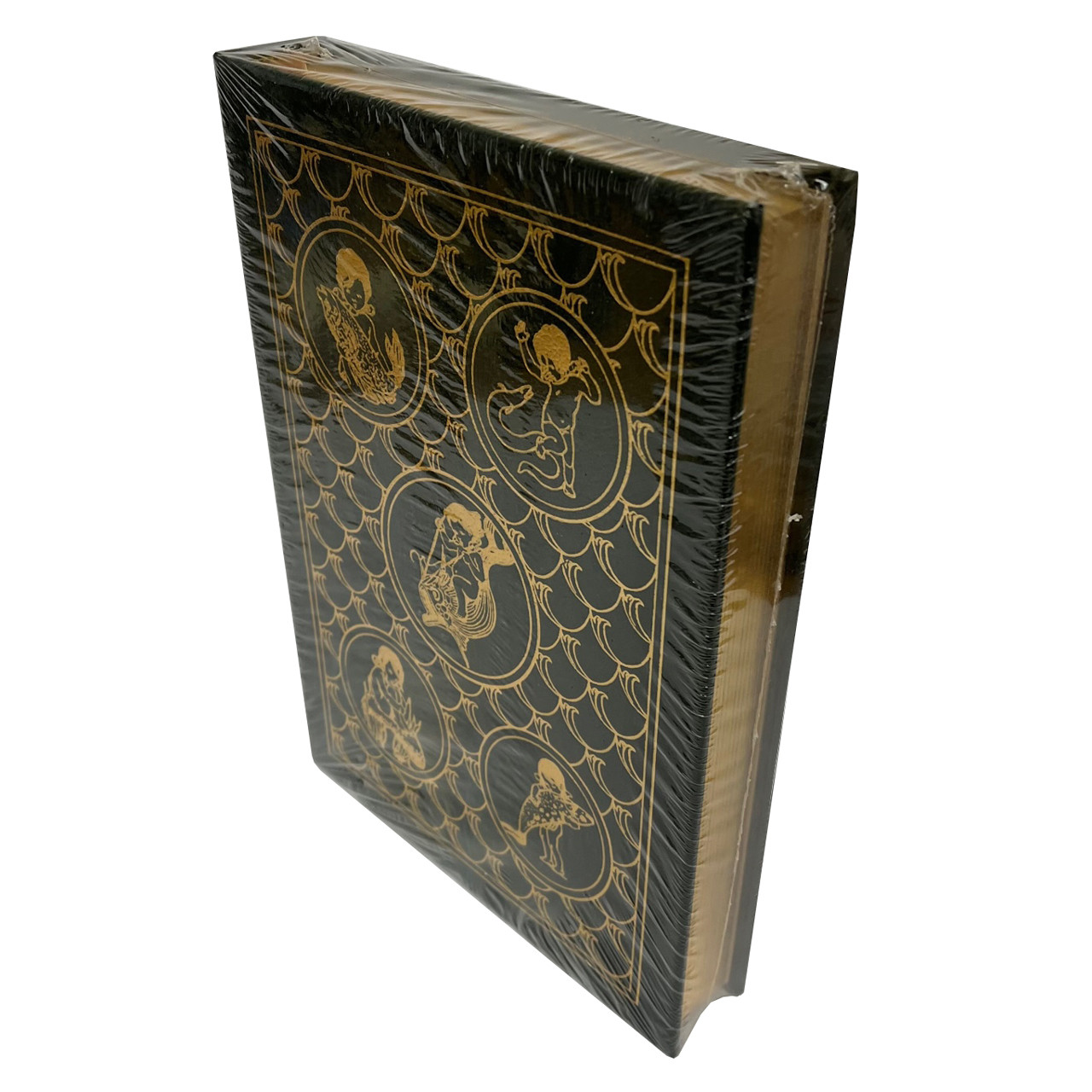 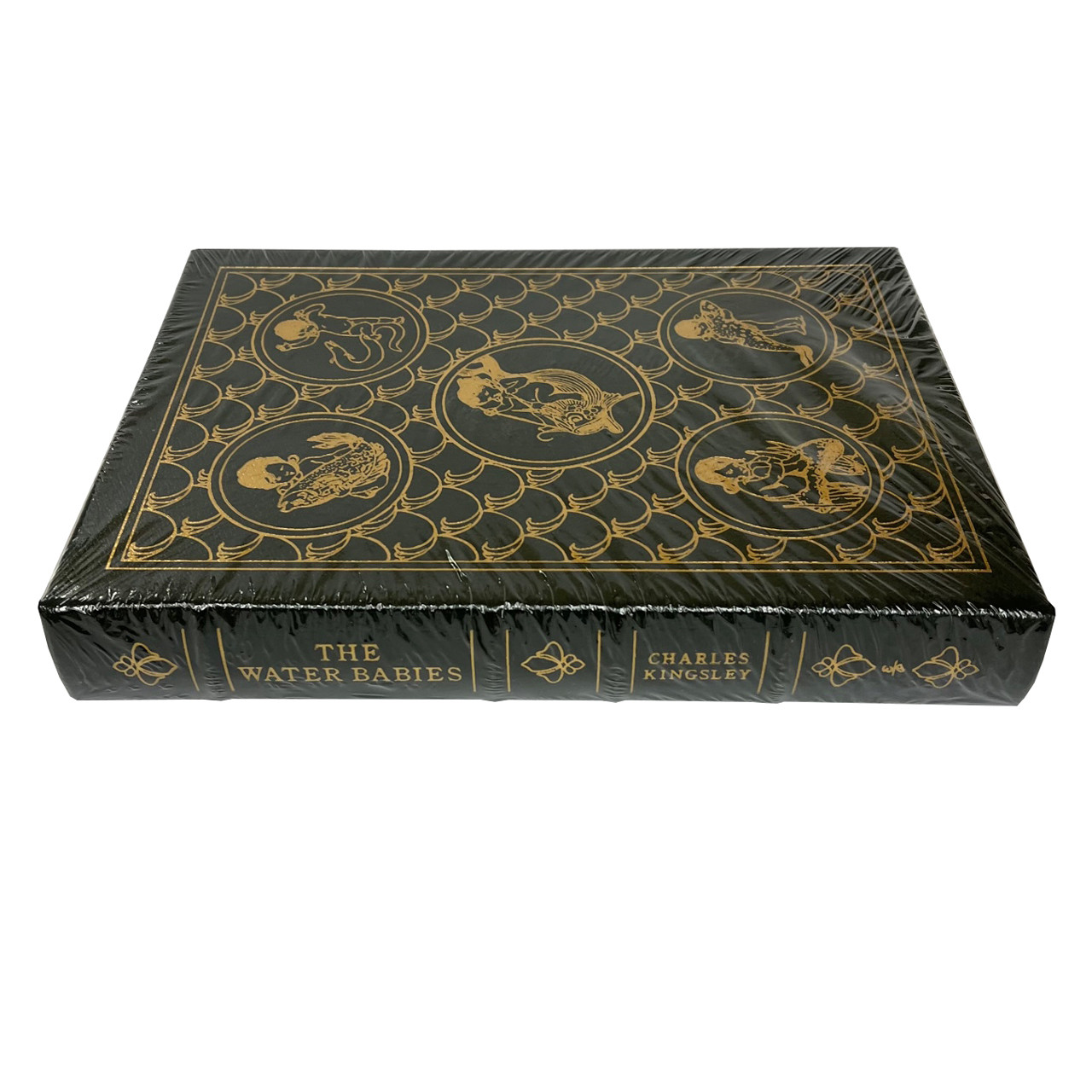 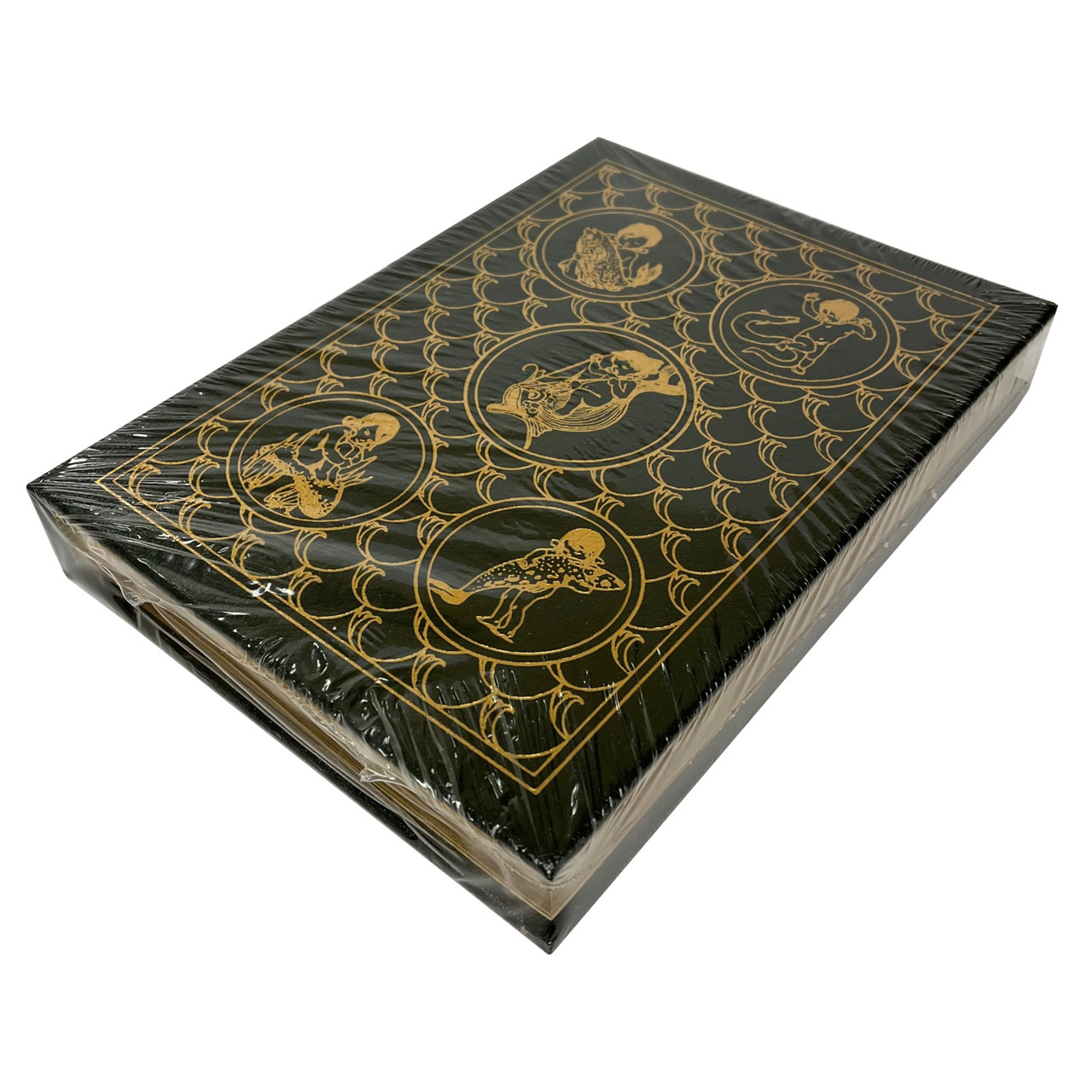 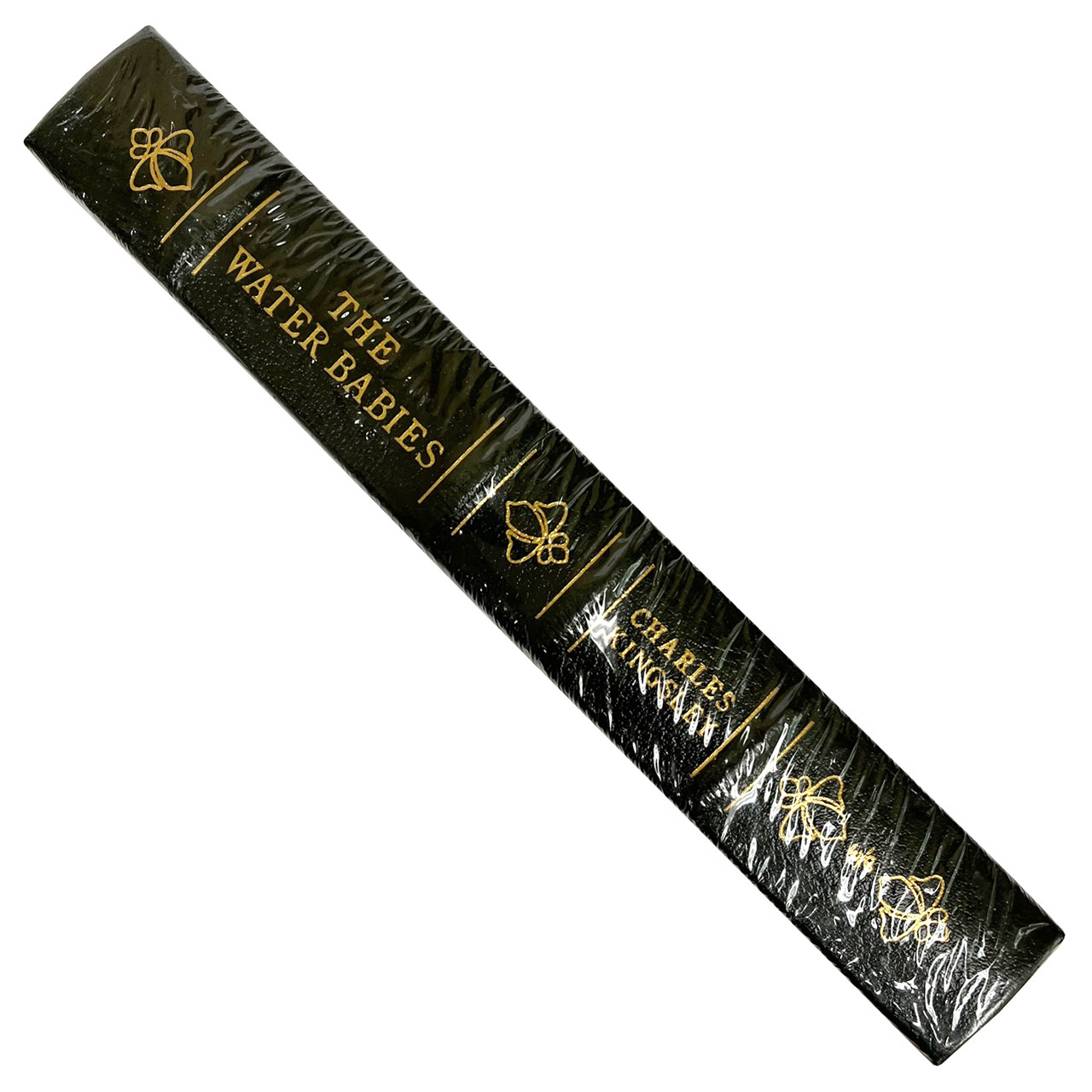 The Water-Babies, A Fairy Tale for a Land Baby is a children's novel by Charles Kingsley. Written in 1862–63 as a serial for Macmillan's Magazine, it was first published in its entirety in 1863. It was written as part satire in support of Charles Darwin's On The Origin of Species. The book was extremely popular in the United Kingdom and was a mainstay of British children's literature for many decades, but eventually fell out of favour in America in part due to its claimed prejudices against Irish, Jews, Catholics, and Americans.

Shamed by his grimy appearance in the presence of an immaculate little girl, ten-year-old Tom -- an ill-treated London chimney-sweep -- promptly runs away. Diving into a river, he enters a magical underwater world of fairies and other whimsical creatures who teach him about truth, mercy, justice, courage, and other virtues. Although Charles Kingsley's fable can be read as simply a charming morality tale, it also blends elements of a scientific satire and a political tract. Kingsley not only parodied the controversy surrounding the then-new concept of natural selection but also helped foster legislation protecting abused children like his young hero.
This wondrous hardcover collectible includes a dozen full-page color plates plus numerous line drawings by Jessie Willcox Smith, one of the most prominent women artists of the Golden Age of Illustration. Immensely popular upon its 1863 publication, this beloved classic continues to captivate modern readers just as it stirred imaginations over a century ago.

Charles Kingsley (12 June 1819 – 23 January 1875) was a broad church priest of the Church of England, a university professor, social reformer, historian, novelist and poet. He is particularly associated with Christian socialism, the working men's college, and forming labour cooperatives, which failed, but encouraged later working reforms. He was a friend and correspondent of Charles Darwin.

Very Fine. Sealed. A wonderful bright clean copy free of any markings, writings, or stamps inside the book. Sharp corners that have not been bumped.