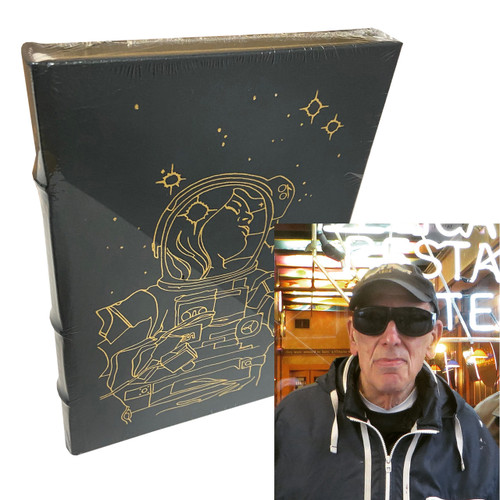 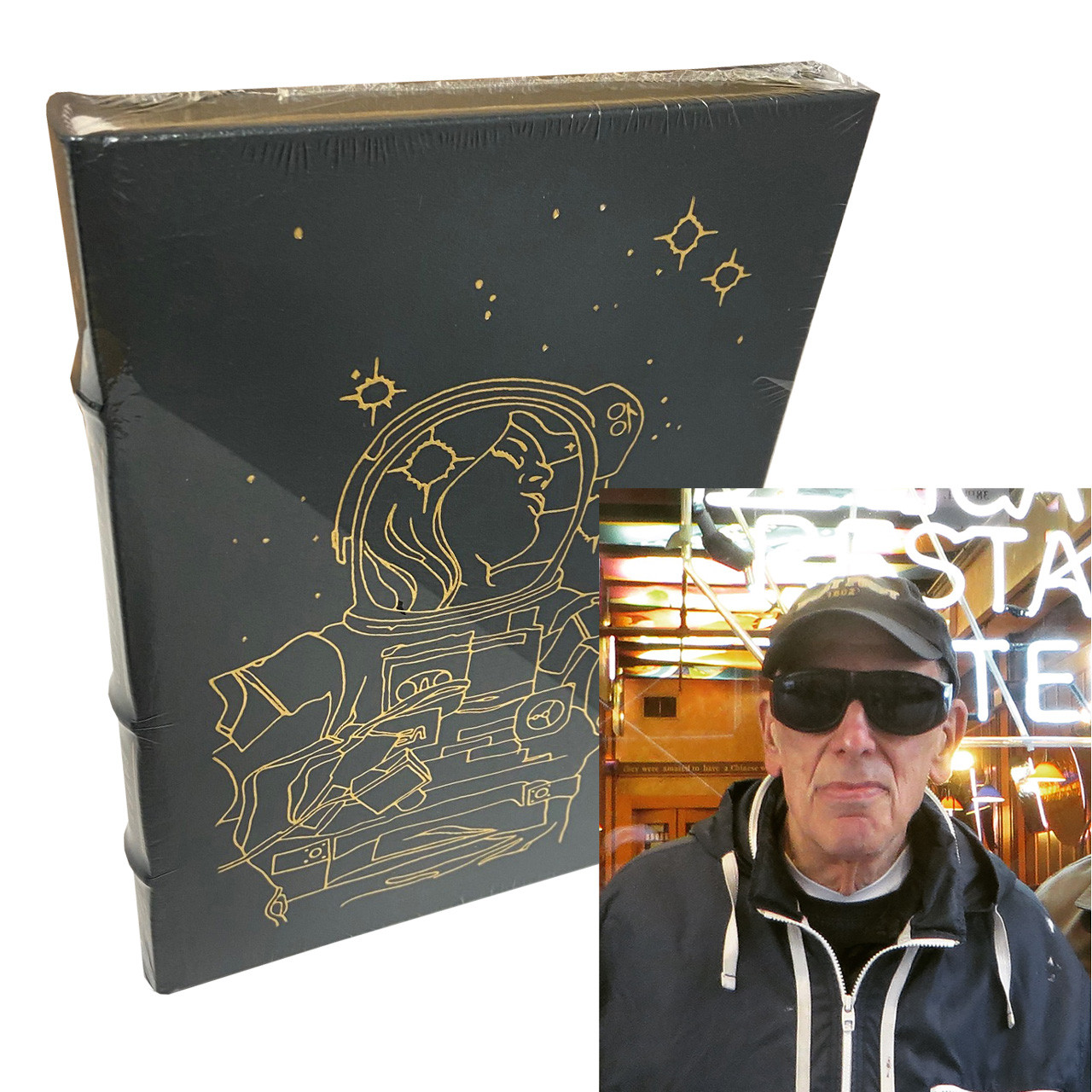 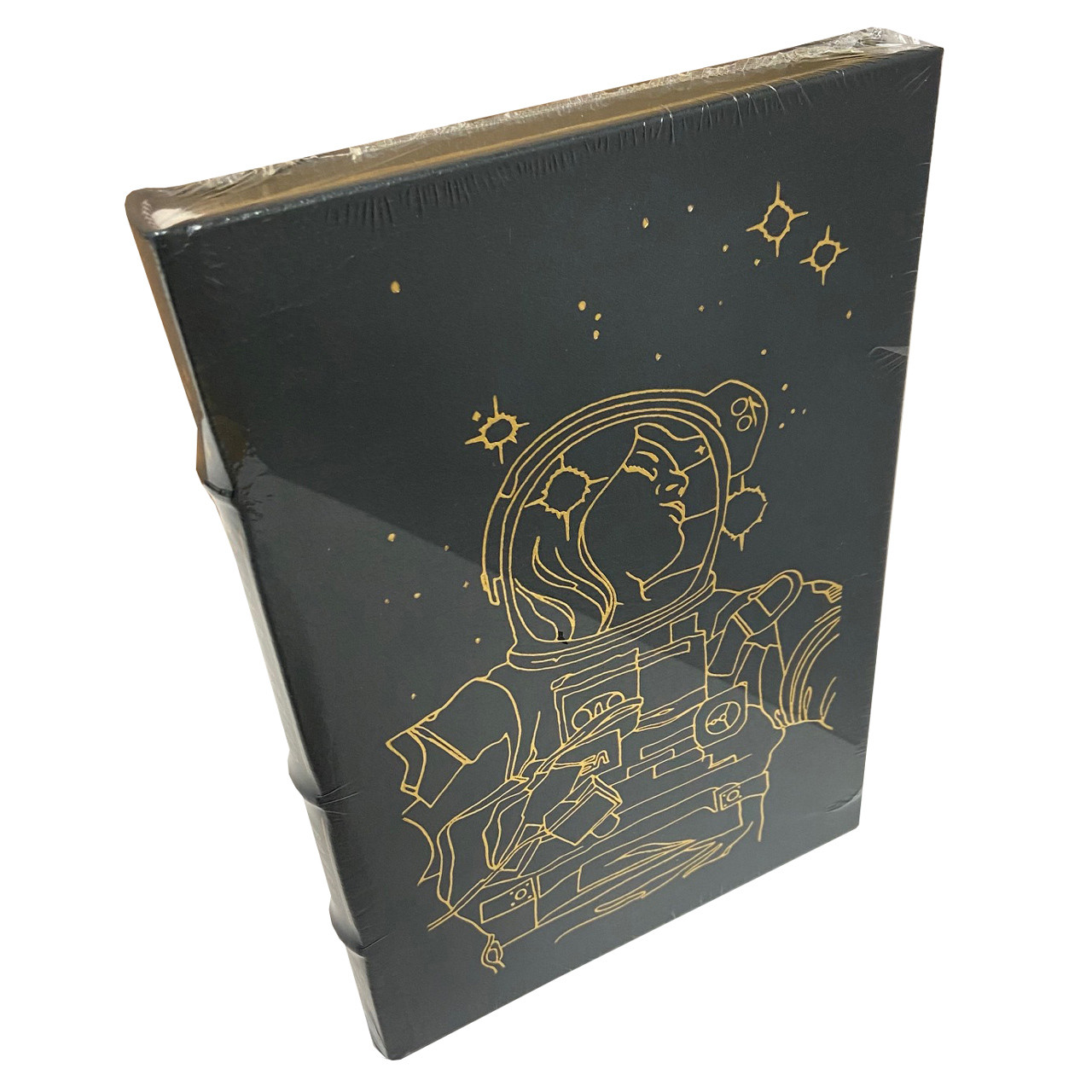 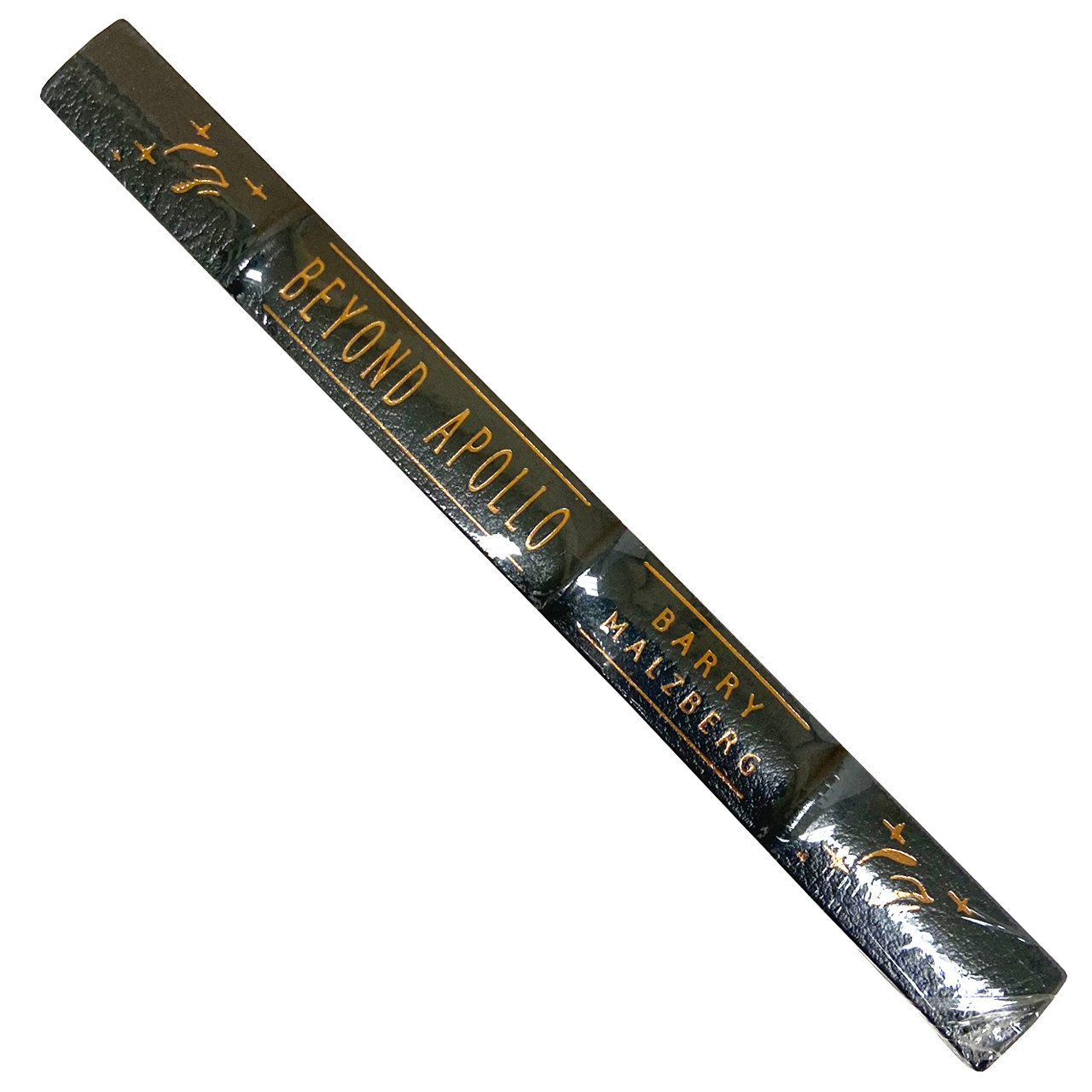 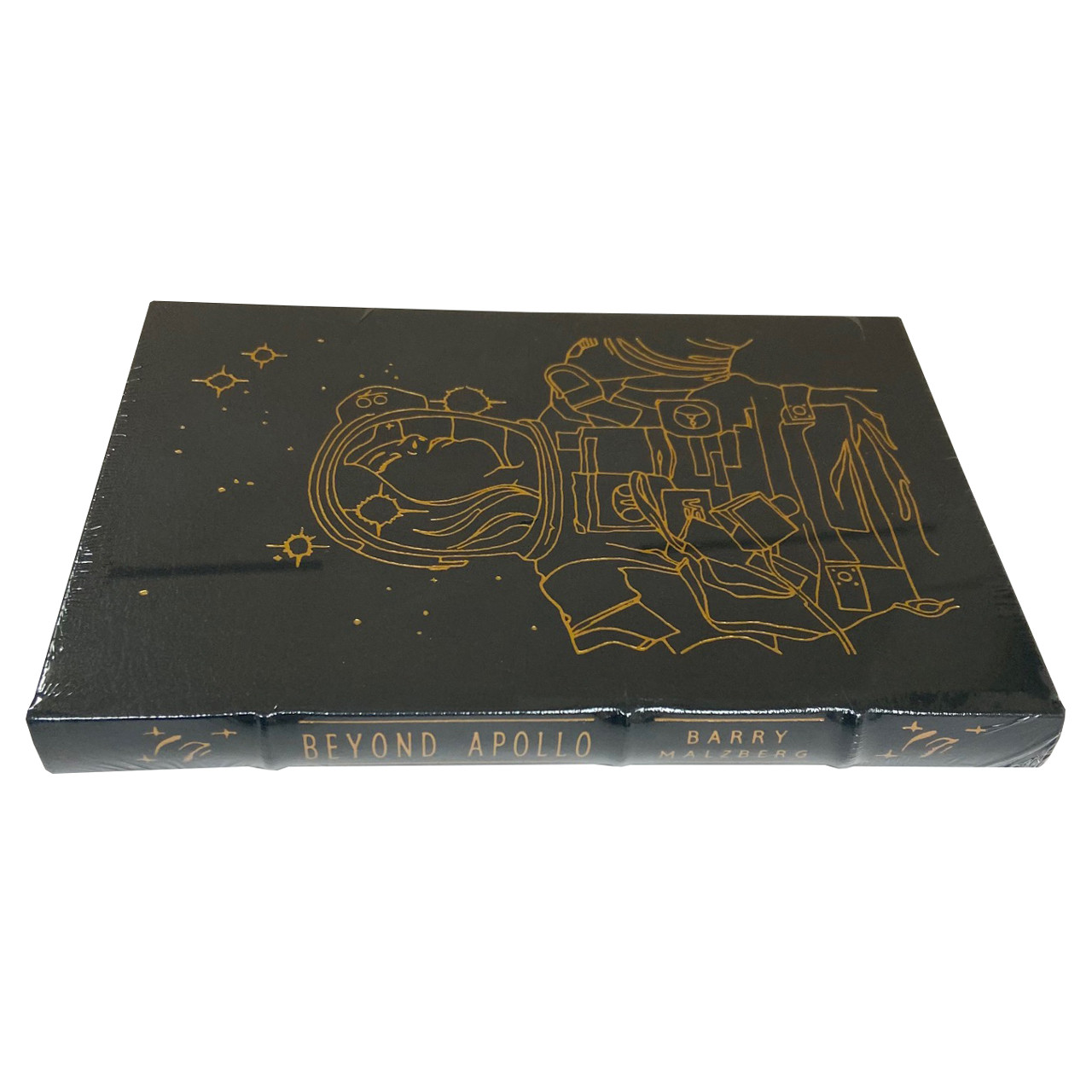 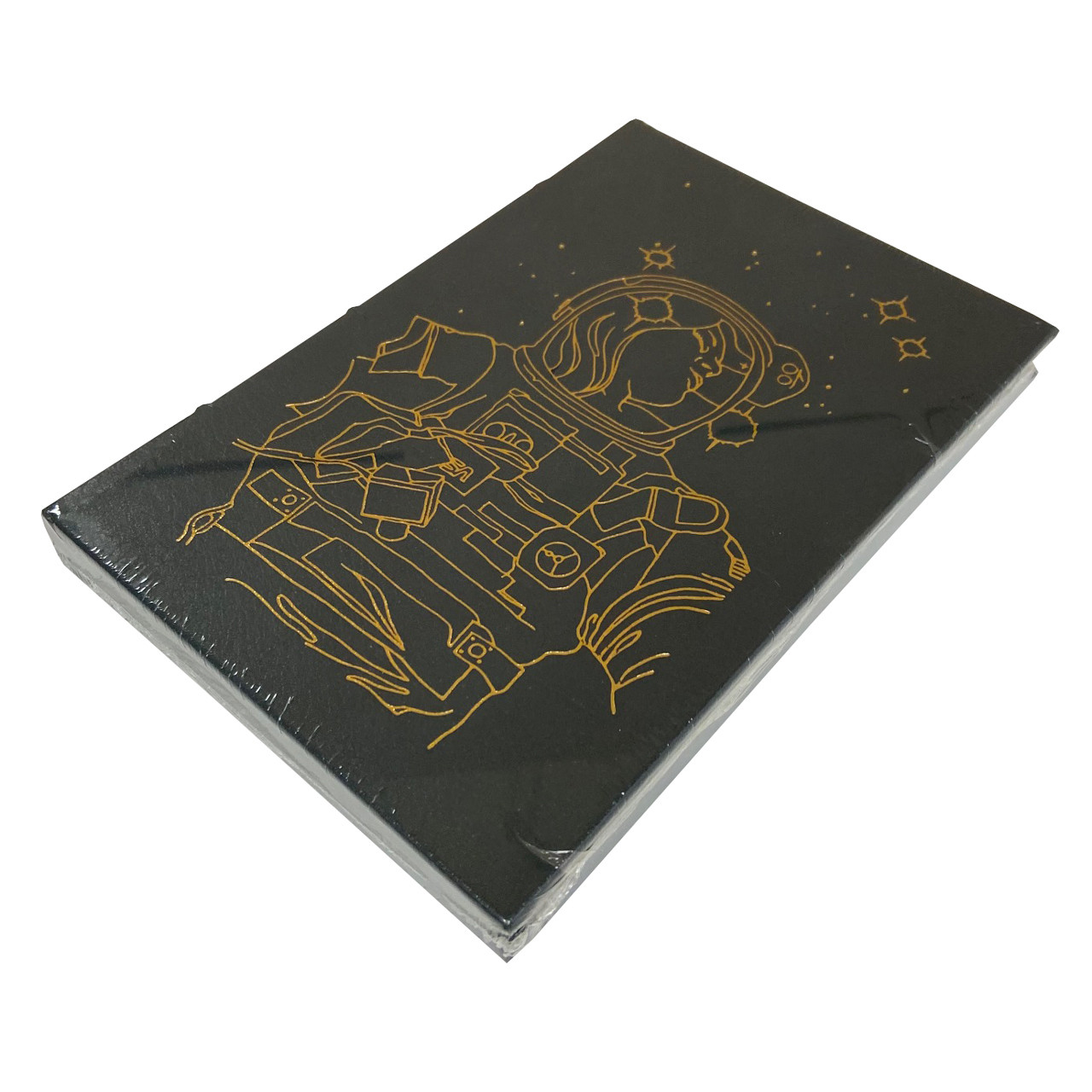 Two astronauts travel on the first manned expedition to the planet Venus. When the mission is mysteriously aborted and the ship returns to Earth, the Captain is missing and the First Officer, Harry M. Evans, can't explain what happened. Under psychiatric evaluation and interrogation, Evans provides conflicting accounts of the Captain's disappearance, incriminating both himself and lethal Venusian forces in the Captain's murder.

As the explanations pyramid and the supervising psychiatrist's increasingly desperate efforts to get a straight story falter, Evans' condition and his inability to tell the "truth" present terrifying expressions of humanity's incompetence, the politics of space exploration, and the intricate dynamics of psycho-sexual relations . . . Originally published in 1972, BEYOND APOLLO incited controversy, polarizing critics and fans despite winning the first John W. Campbell Memorial Award for Best Science Fiction Novel. Always disinclined to sell out or compromise his vision, Malzberg became disillusioned with the SF genre, which purported to be THE genre of innovation. Paradoxically, many SF editors and publishers worried about unsettling readers' comfort zones and insisted that authors write in accordance with a set of rules, formulas and codes. Malzberg would neither heel nor kneel; disillusioned, he unofficially retired from the genre in the late seventies and hasn't looked back. What he produced as a science fiction writer, however, remains among the best published during the twentieth century-important in its historical context, but also entertaining and thought-provoking in its own right. Dark, acerbic, funny and smart, BEYOND APOLLO may be Malzberg's greatest accomplishment. This special anti-oedipal edition includes an introduction by novelist James Reich and a study guide that will prove especially useful in classroom settings.

Barry Malzberg lives with his wife and daughter in Manhattan and is worried about having recently reached the ominous age of seventy.

Mr. Malzbergs first hardcover novels, Oracle of the Thousand Hands and Screen are seriously-intentioned works which, according to the author, were neither fun to write nor fun in retrospect. Major influences on his work in no particular order are Norman Mailer, J.D. Salinger, Saul Bellow, James Agee, Vladimir Nabokov, Fyodor Dostoyevsky and Nikolai Gogol.

Not quite. The major major influences upon the authors "seriously-intentioned hardcover novels, as well as eight paperbacks done for the Olympia Press America between 1968 and 1973 were really: Jayne Mansfield, Natalie Wood, Hope Lange, repentance, desire, lust, resentment, ambition and the collected opi of the Four Coins, Four Preps, Four Seasons and the Belmonts. (Dion, too.) Heady stuff for the kid, though, writing for Nabokovs publisher, citing Gogol and Dostoyevsky as influences; I recommend this experience to everyone having real or even slight pretensions to artistry.