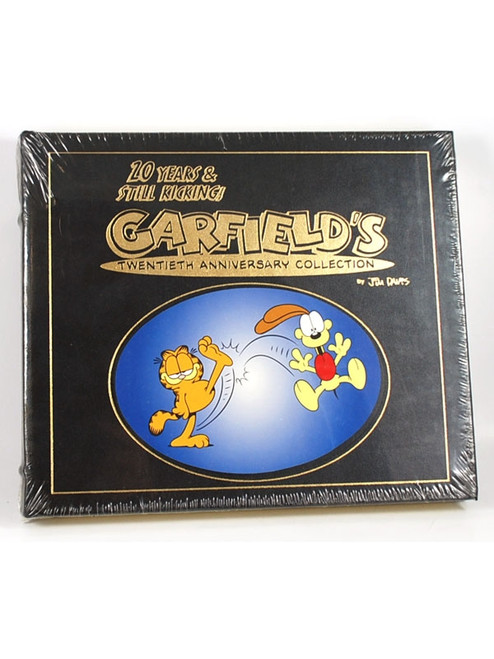 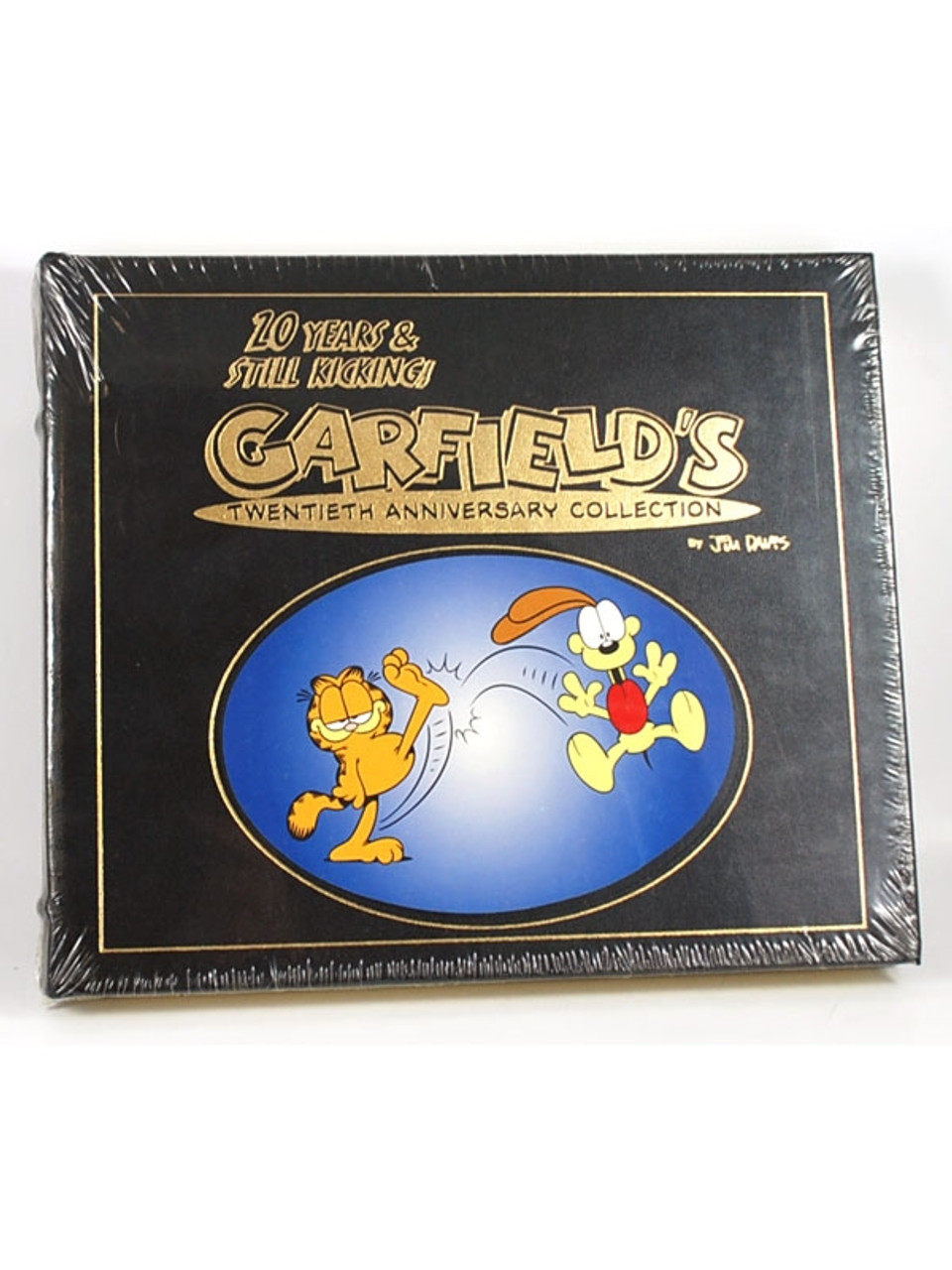 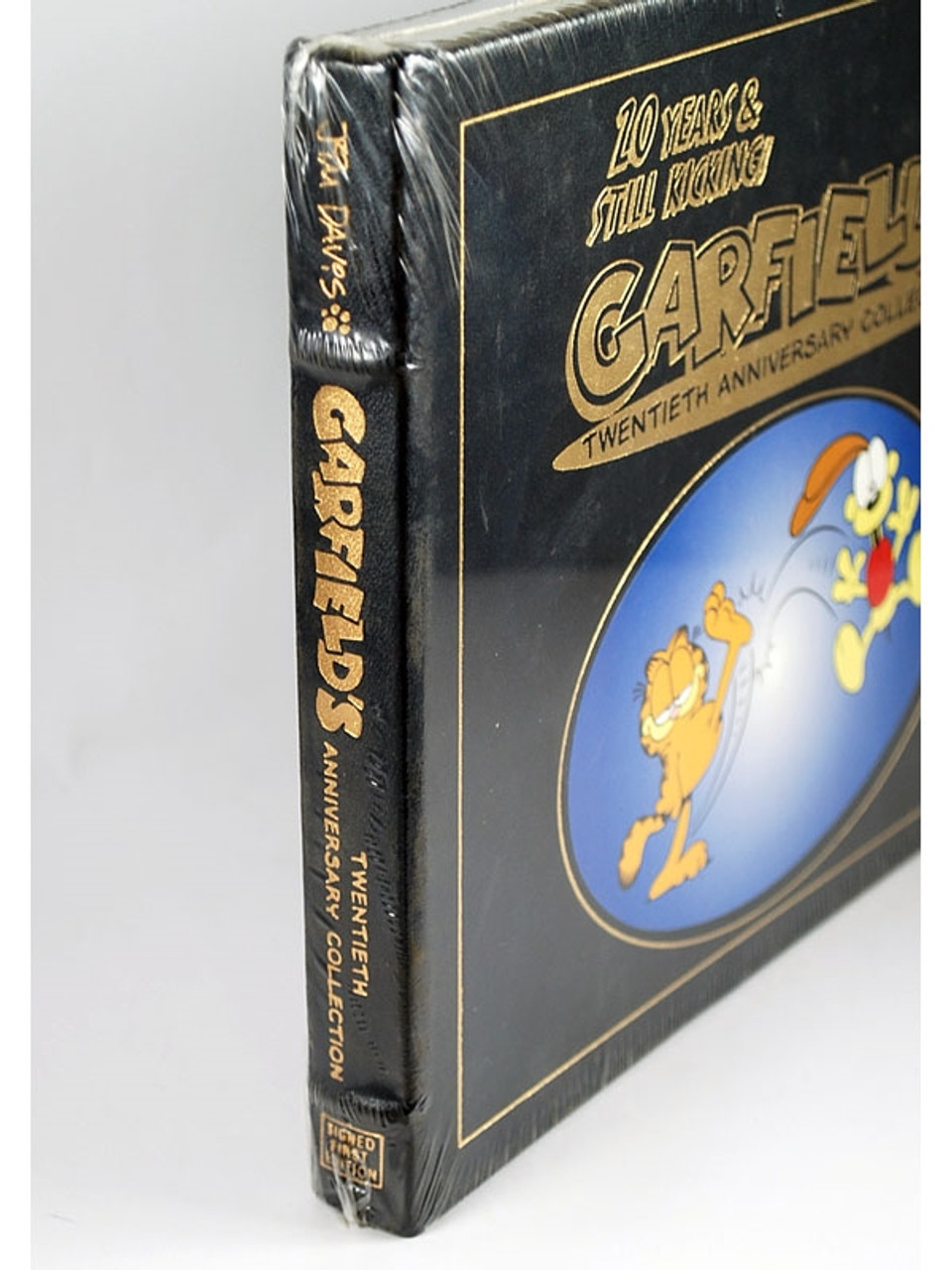 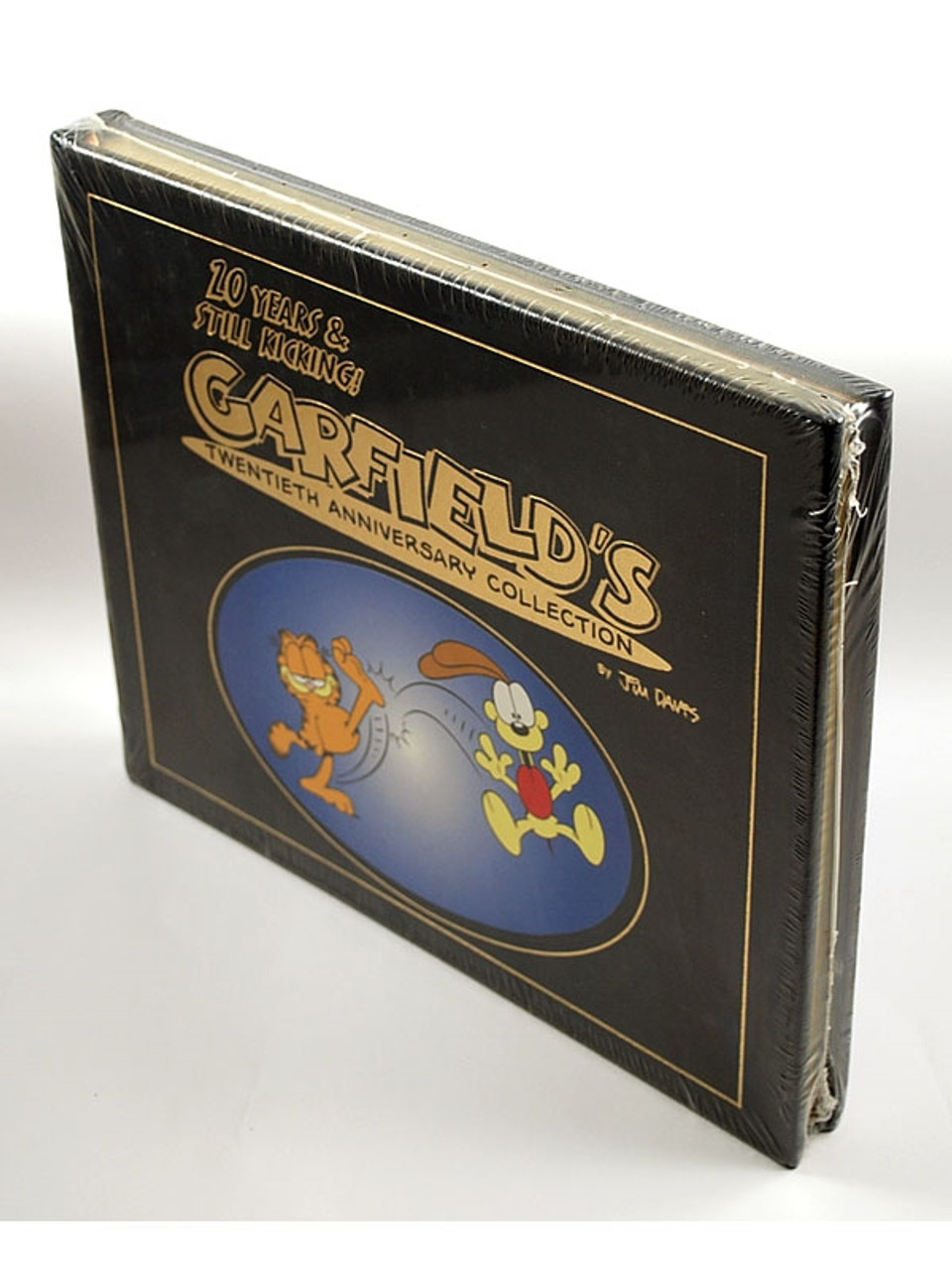 Personally hand signed by Jim Davis, a unique gift for the Garfield fan


Laugh along with Garfield and the gang in this timely tribute to the world's feistiest--and funniest--feline! Inside you'll find:

It's nothing less than a milestone for Garfield and a must-have collection for every fat cat fanatic! 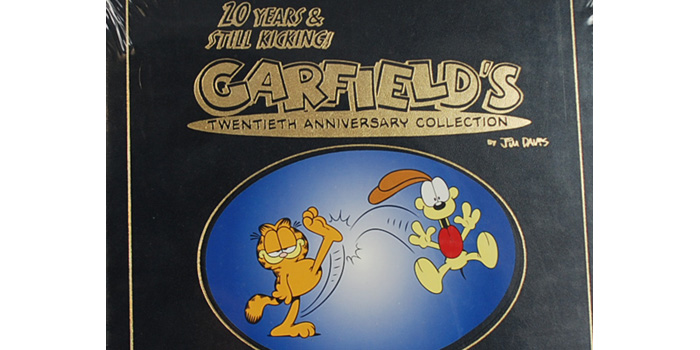 James Robert "Jim" Davis (born July 28, 1945), is an American cartoonist who created the popular comic strip Garfield. Other comics that he has worked on include Tumbleweeds, Gnorm Gnat, U.S. Acres a.k.a. Orson's Farm, and a strip about Mr. Potato Head. He has written Emmy-award winning TV specials and was also one of the producers behind the Garfield & Friends TV show which aired on CBS from 1988 to 1995. In addition, he is currently the writer and co-producer of a trilogy of CGI-direct-to-video feature films about Garfield; the first one, Garfield Gets Real, was released in 2007.

Prior to creating Garfield, Davis worked for a local advertising agency and in 1969 began assisting Tom Ryan's comic strip, Tumbleweeds. He then created a comic strip, Gnorm Gnat, that ran for five years in The Pendleton Times, an Indiana newspaper. Davis tried to sell it to a national comic strip syndicate, but an editor told him, "Your art is good, your gags are great, but bugs — nobody can relate to bugs!"

On June 19, 1978, Garfield started syndication in 41 newspapers. Things were going well until the Chicago Sun-Times cancelled the strip, prompting an outcry from 1300 readers. Garfield was reinstated and the strip quickly became the fastest selling comic strip in the world. Today it is syndicated in 2400 newspapers and is read by approximately 200 million readers each day.

In the 1988-1994 cartoon series Garfield and Friends, one episode ("Mystic Manor") has a scene where Garfield slid down a fireman's pole in a haunted house, and Davis has a brief cameo as himself drawing a cartoon.

In the 1980s, Davis also created the barnyard-slapstick comic strip U.S. Acres, featuring Orson the Pig. Outside the U.S., the strip was known as Orson's Farm. Davis also created a 2000-2003 strip based on the toy Mr. Potato Head with Brett Koth.

In 2005, Davis appeared in the music video "Lazy Muncie", a parody of the Saturday Night Live video "Lazy Sunday".

As New, sealed in the original shrink-wrap. Mint condition without any flaws. A beautiful bright clean copy. Includes extra unattached bookplate for your own personalization. Photos of actual book. Only one in stock.

A Unique Gift Idea for the Garfield FanThis collection features some of the best of the long-running Garfield comic strip as well as some previously unseen panels from creator Jim Davis's personal...