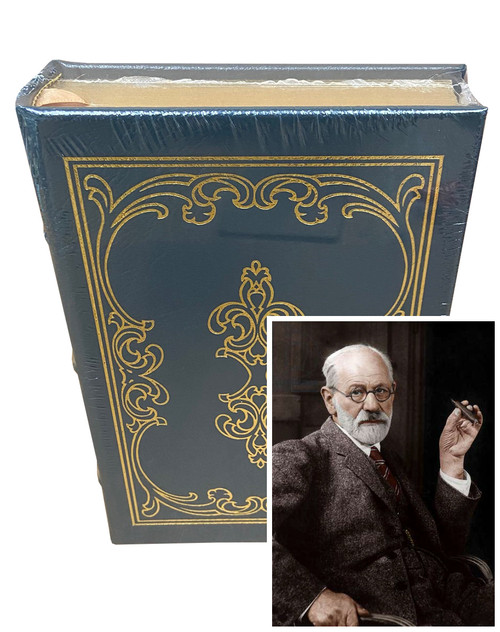 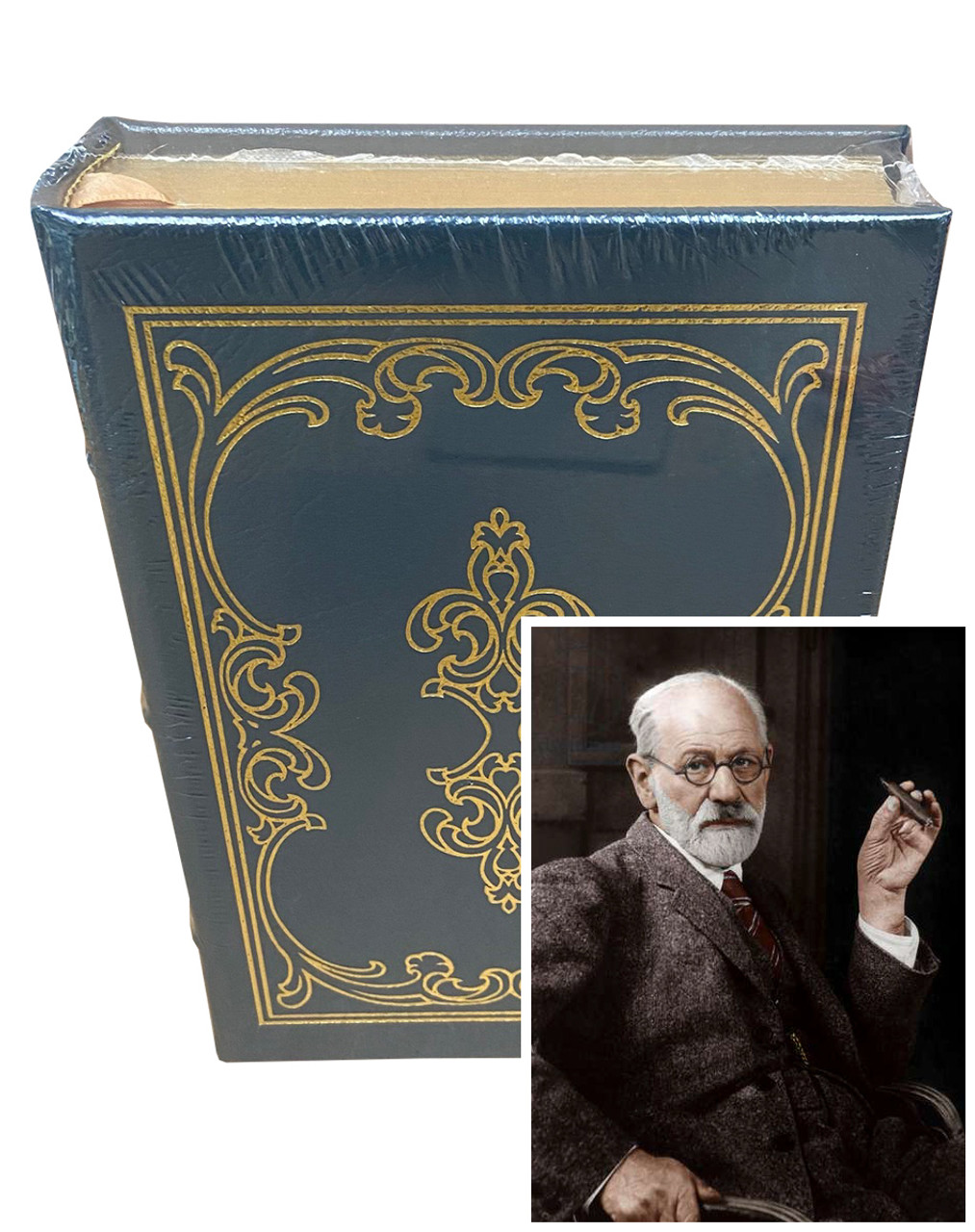 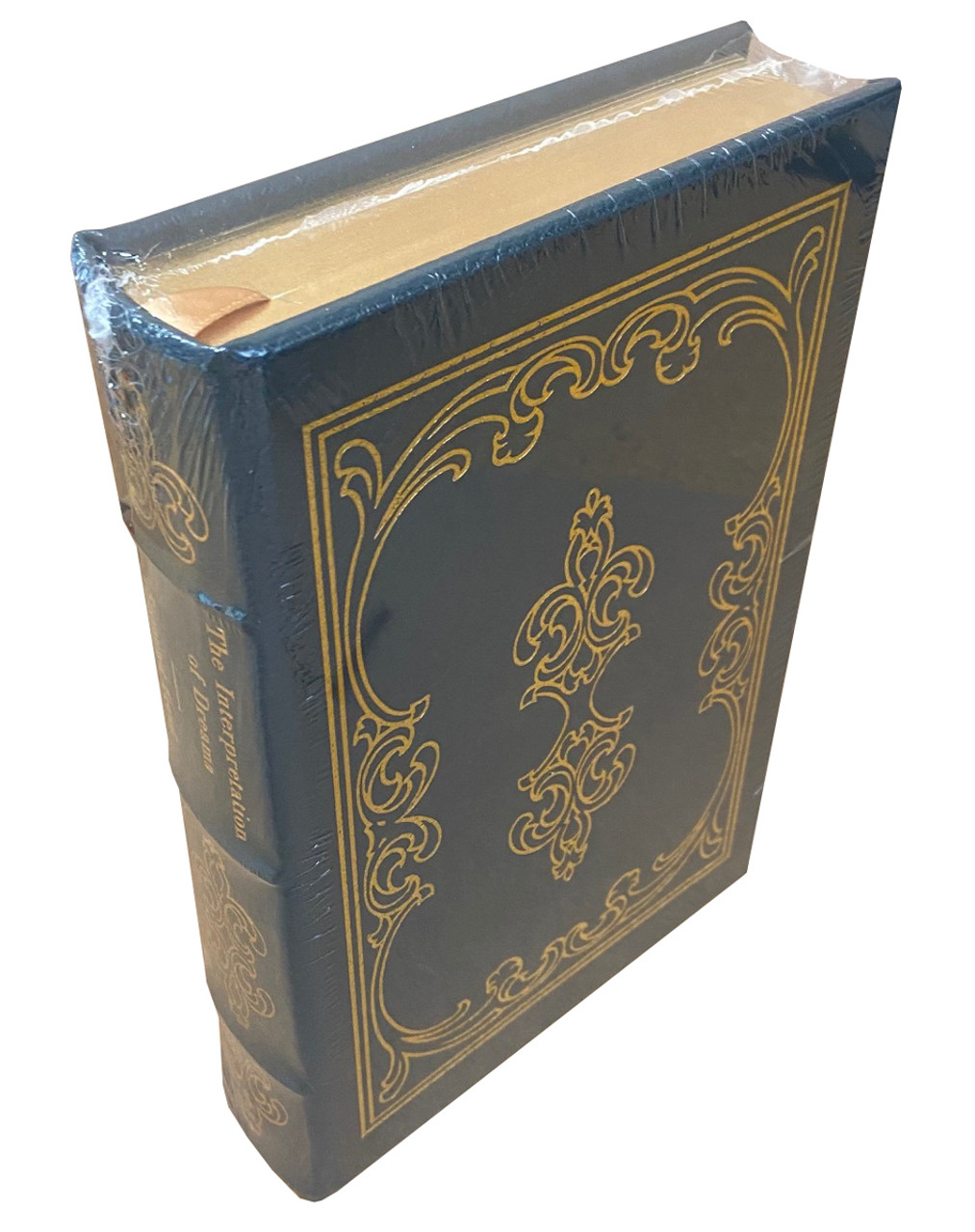 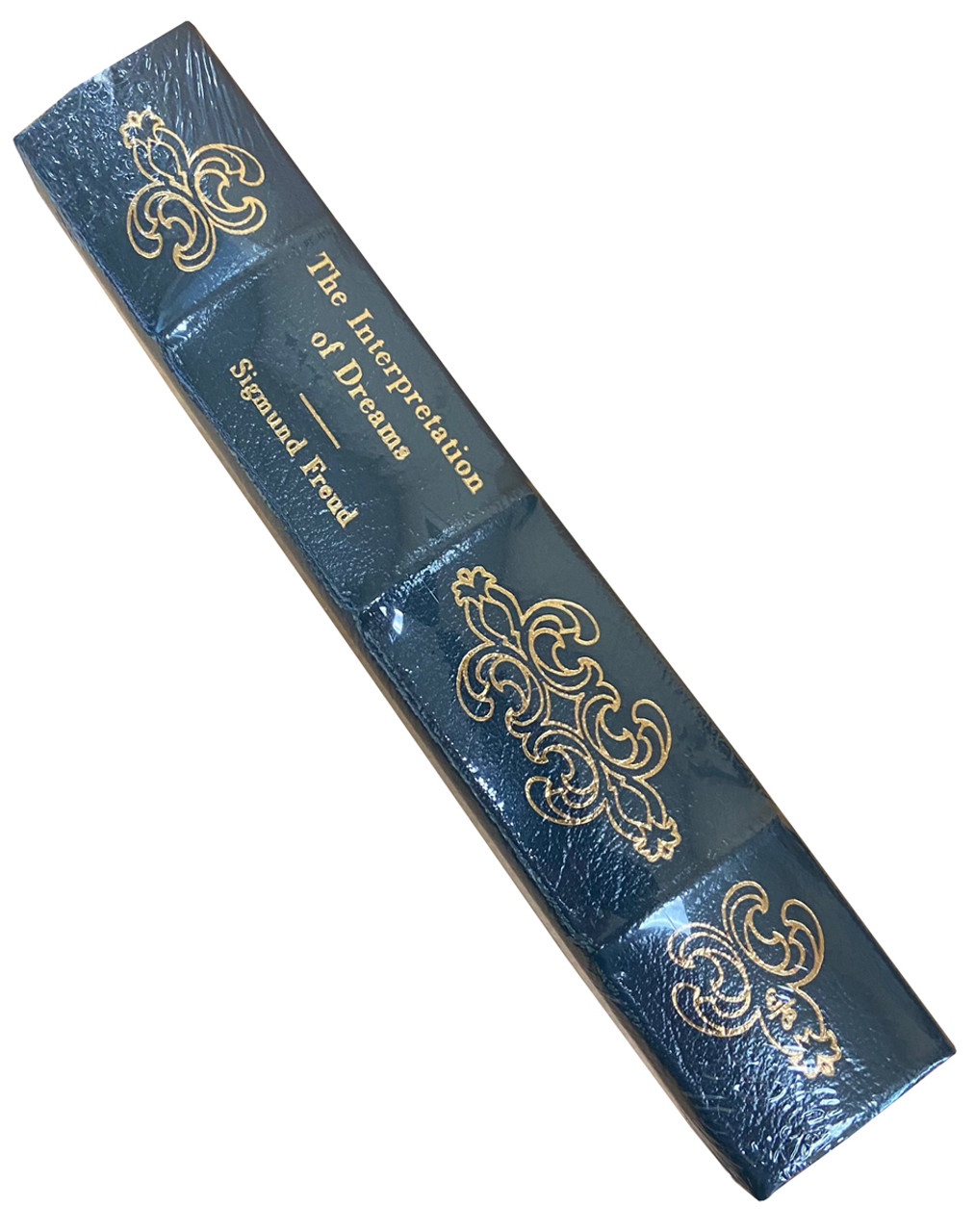 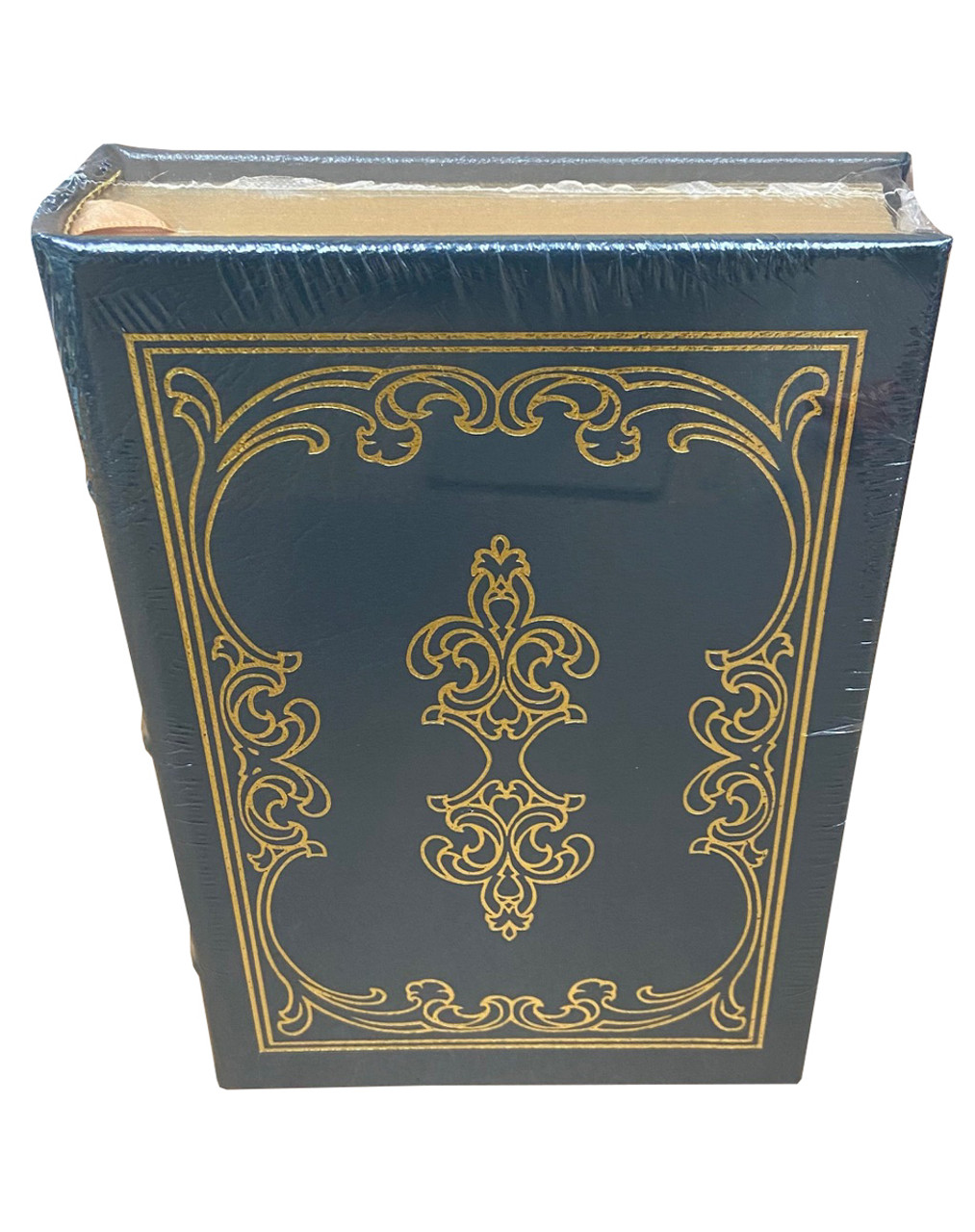 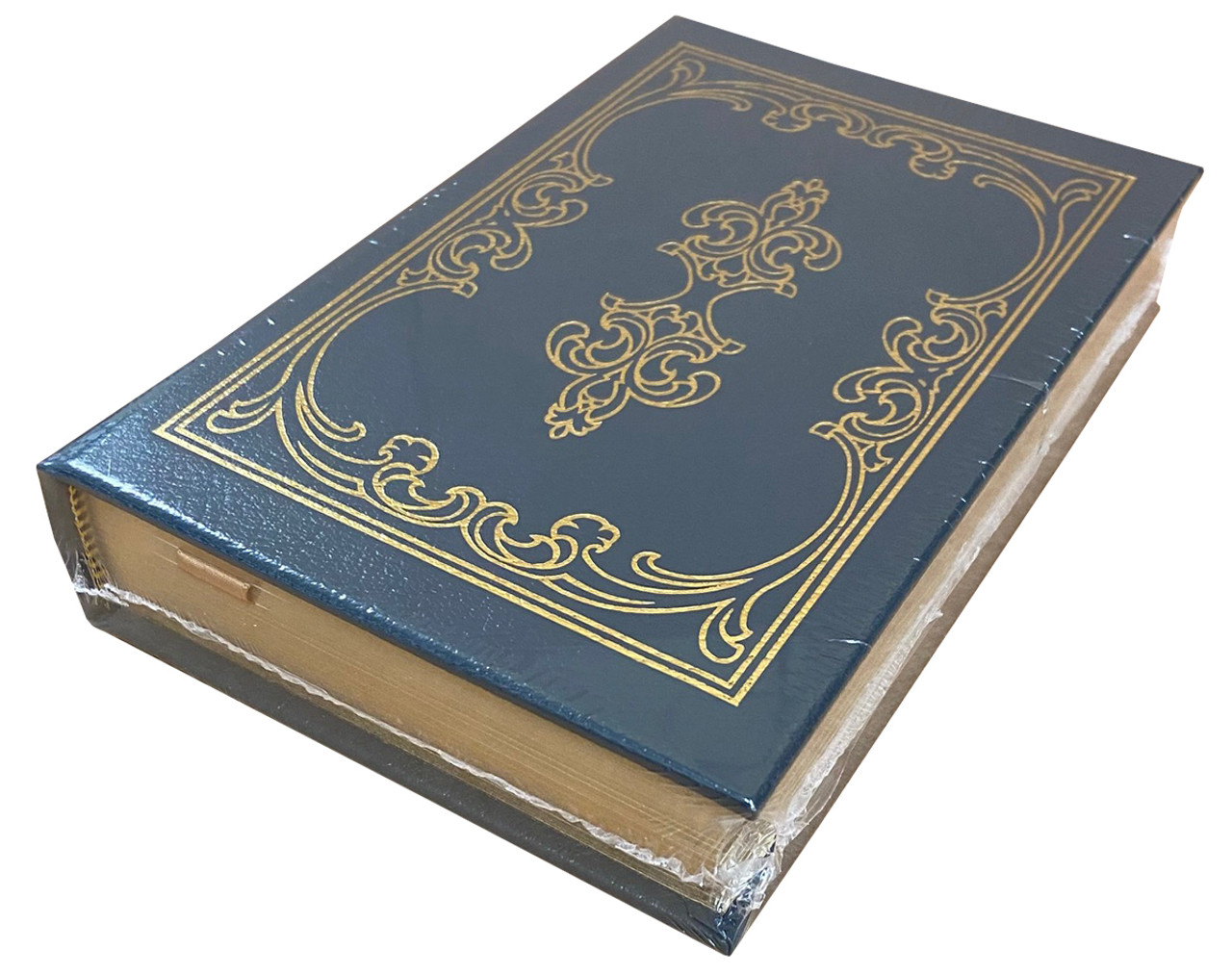 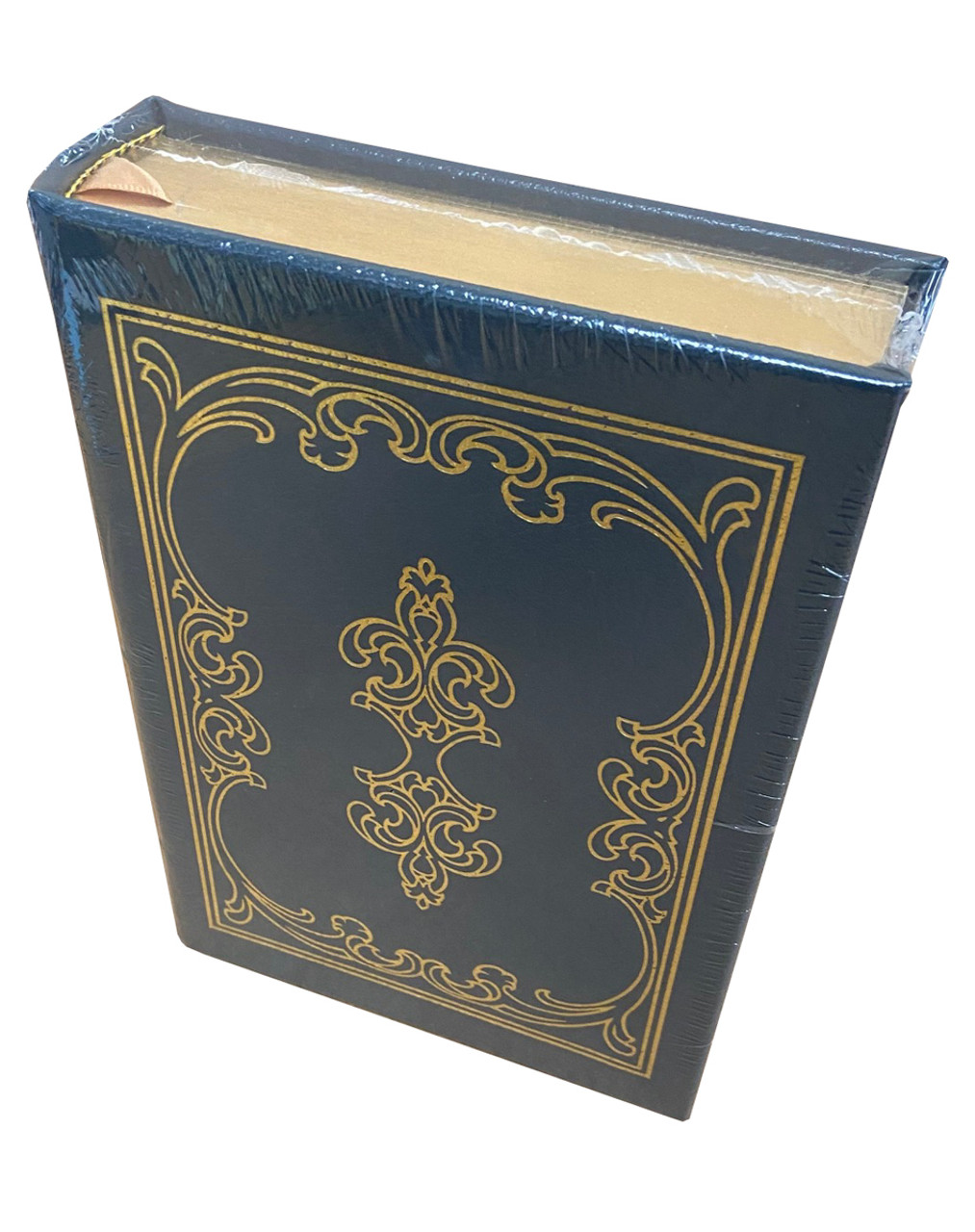 A Leather Bound Collector's Edition of "The Interpretation of Dreams", That Has Come To Be Known As Freud's Masterwork. 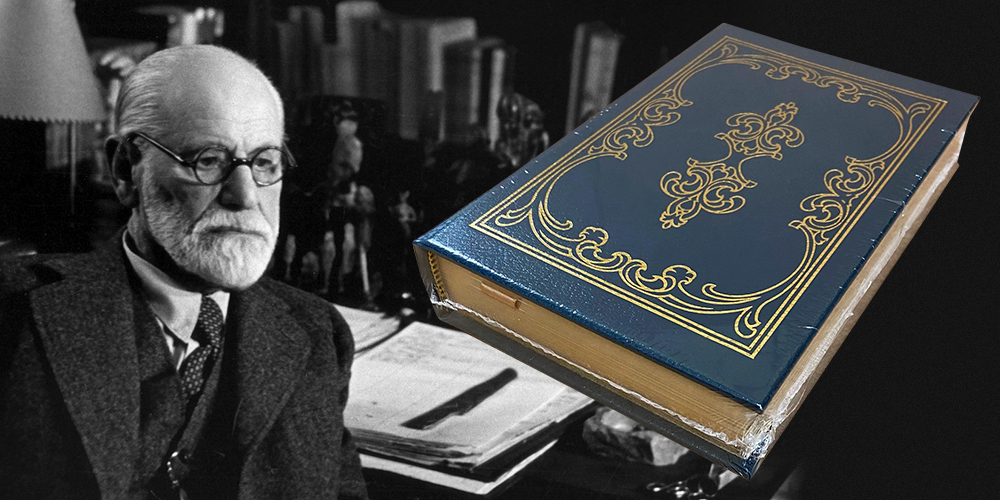 The Interpretation of Dreams

First published in 1899, this book has come to be known as Freud's masterwork. Within its pages are his introductions of the id, the ego, and the superego, as well as a groundbreaking theory of dream analysis involving this explanation of the unconscious. According to Freud, dreams are forms of wish fulfillment, a sort of conflict resolution through subconscious processing of past and present troubles. Though Freud later wrote of many other ideas he had pertaining to the mind, both credible and discredited over time, he undoubtedly changed and deepened forever how we think and understand our own human minds. This revolutionary alteration began with "The Interpretation of Dreams," which has since advanced our scientific perception of the mind, making our interior existence immensely more enigmatic.

The Interpretation of Dreams (German: Die Traumdeutung) is a 1899 book by the psychoanalyst Sigmund Freud, in which the author introduces his theory of the unconscious with respect to dream interpretation, and discusses what would later become the theory of the Oedipus complex. Freud revised the book at least eight times and, in the third edition, added an extensive section which treated dream symbolism very literally, following the influence of Wilhelm Stekel. Freud said of this work, "Insight such as this falls to one's lot but once in a lifetime."

The book was first published in an edition of 600 copies, which did not sell out for eight years. The Interpretation of Dreams later gained in popularity, and seven more editions were published in Freud's lifetime.

Because of the book's length and complexity, Freud also wrote an abridged version called On Dreams. The original text is widely regarded as one of Freud's most significant works. 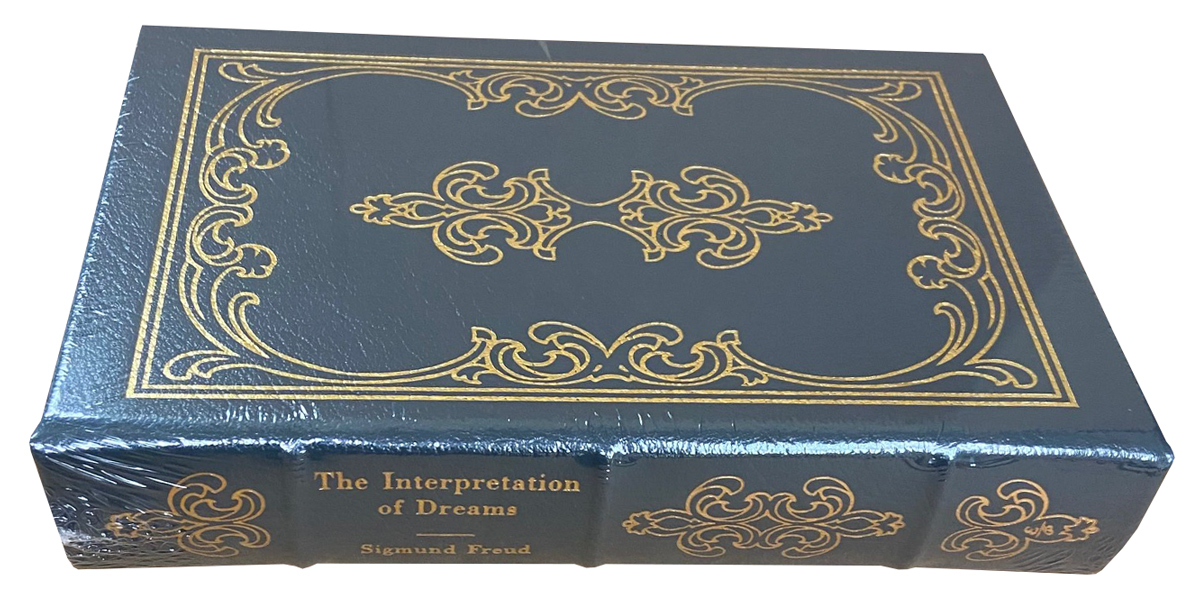 Sigmund Freud ( born Sigismund Schlomo Freud; 6 May 1856 – 23 September 1939) was an Austrian neurologist and the founder of psychoanalysis, a clinical method for evaluating and treating pathologies in the psyche through dialogue between a patient and a psychoanalyst.

Freud was born to Galician Jewish parents in the Moravian town of Freiberg, in the Austrian Empire. He qualified as a doctor of medicine in 1881 at the University of Vienna. Upon completing his habilitation in 1885, he was appointed a docent in neuropathology and became an affiliated professor in 1902. Freud lived and worked in Vienna, having set up his clinical practice there in 1886. In 1938, Freud left Austria to escape Nazi persecution. He died in exile in the United Kingdom in 1939.

In founding psychoanalysis, Freud developed therapeutic techniques such as the use of free association and discovered transference, establishing its central role in the analytic process. Freud's redefinition of sexuality to include its infantile forms led him to formulate the Oedipus complex as the central tenet of psychoanalytical theory. His analysis of dreams as wish-fulfillments provided him with models for the clinical analysis of symptom formation and the underlying mechanisms of repression. On this basis, Freud elaborated his theory of the unconscious and went on to develop a model of psychic structure comprising id, ego and super-ego. Freud postulated the existence of libido, sexualised energy with which mental processes and structures are invested and which generates erotic attachments, and a death drive, the source of compulsive repetition, hate, aggression, and neurotic guilt. In his later works, Freud developed a wide-ranging interpretation and critique of religion and culture.

Though in overall decline as a diagnostic and clinical practice, psychoanalysis remains influential within psychology, psychiatry, and psychotherapy, and across the humanities. It thus continues to generate extensive and highly contested debate concerning its therapeutic efficacy, its scientific status, and whether it advances or hinders the feminist cause. Nonetheless, Freud's work has suffused contemporary Western thought and popular culture. W. H. Auden's 1940 poetic tribute to Freud describes him as having created "a whole climate of opinion / under whom we conduct our different lives"