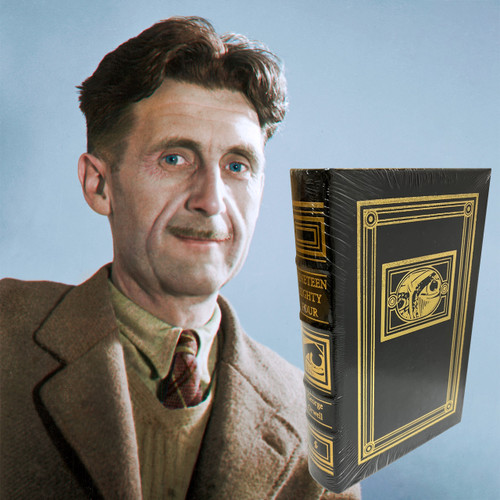 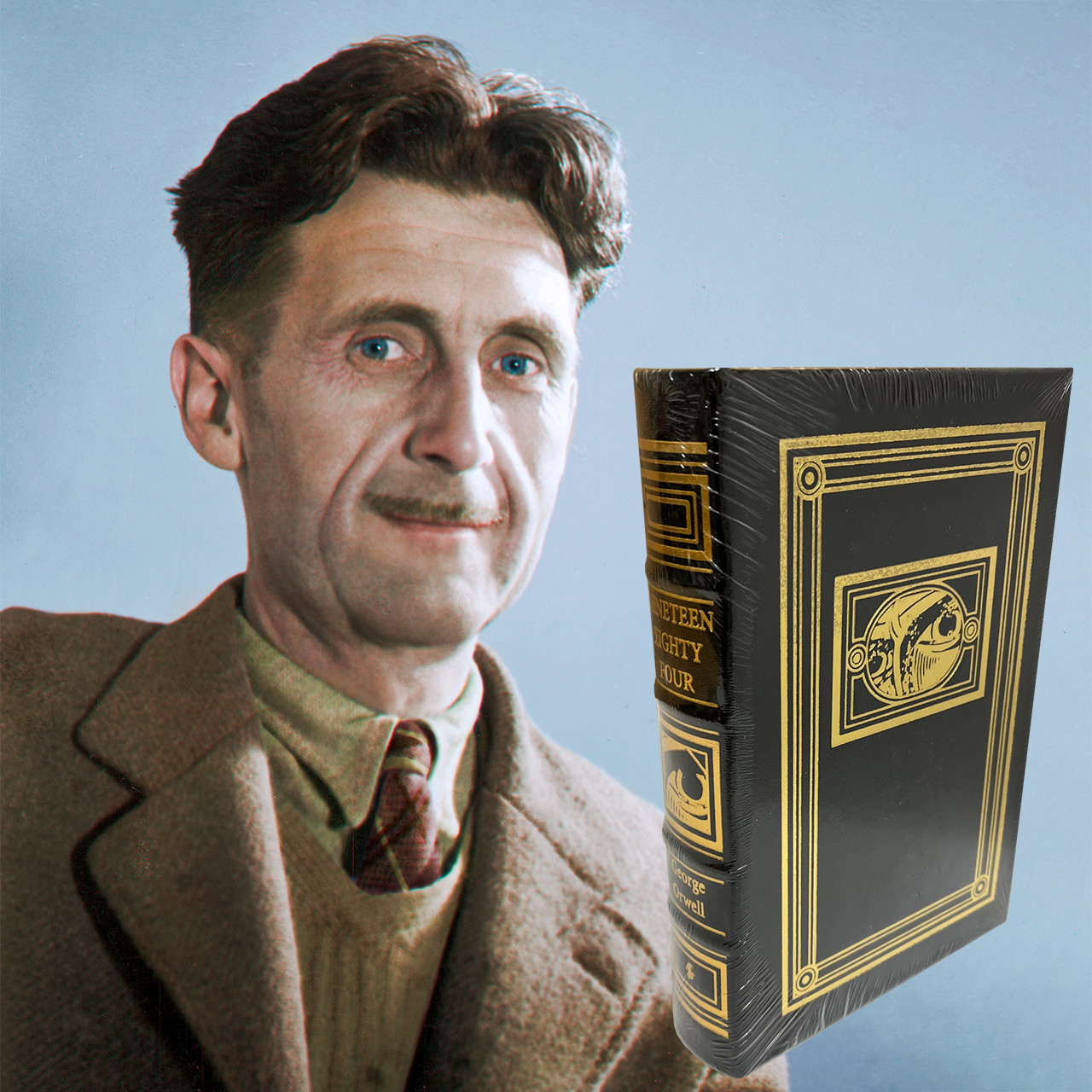 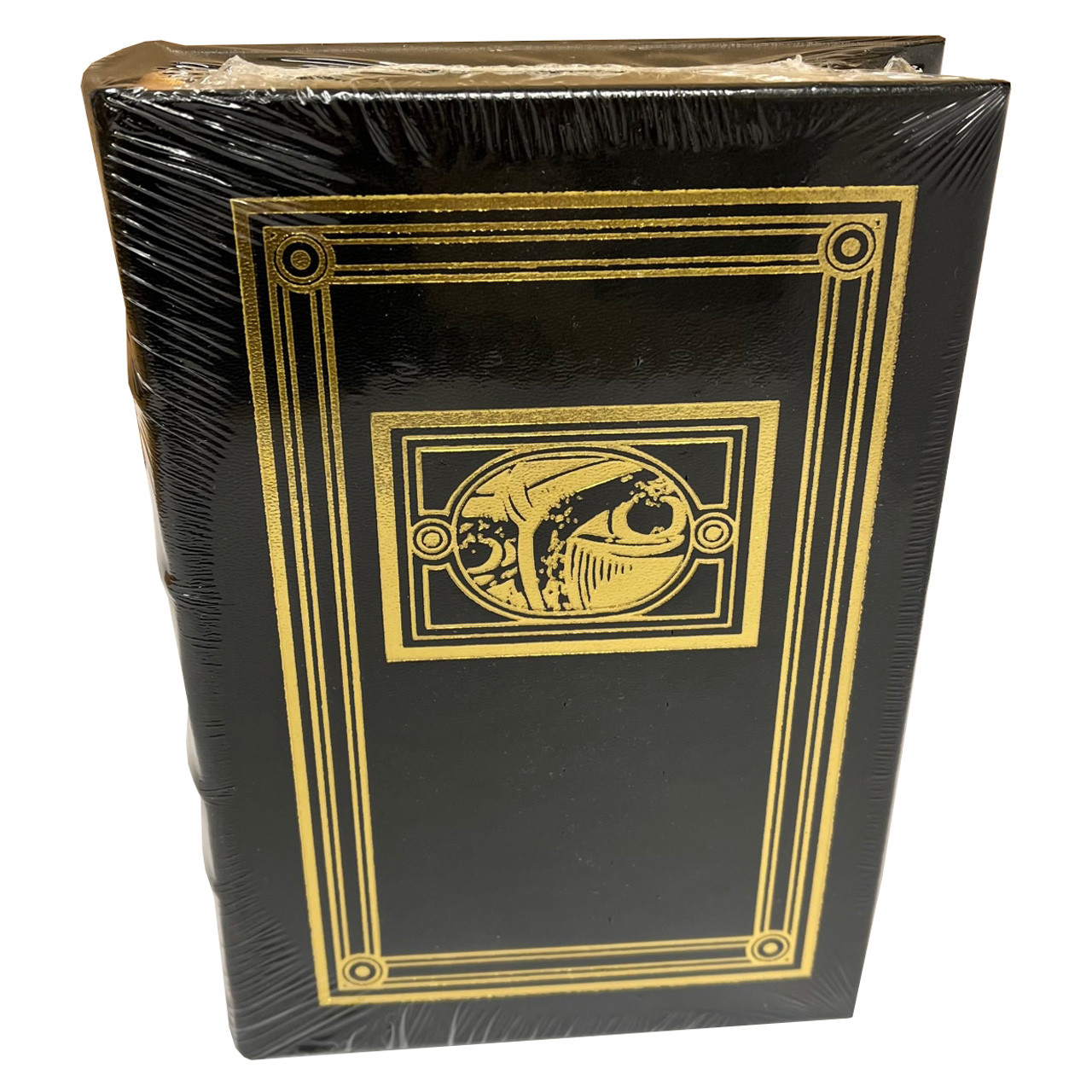 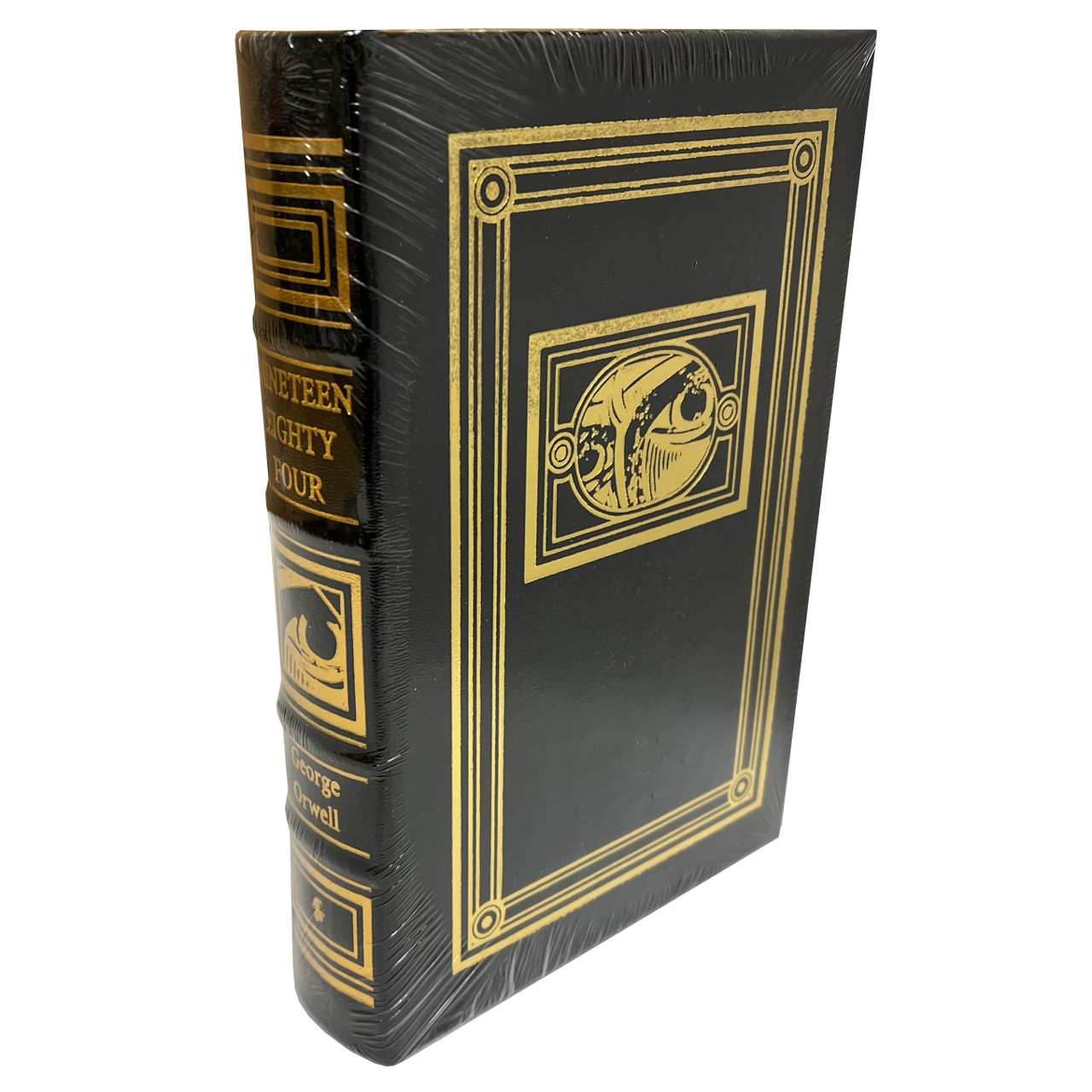 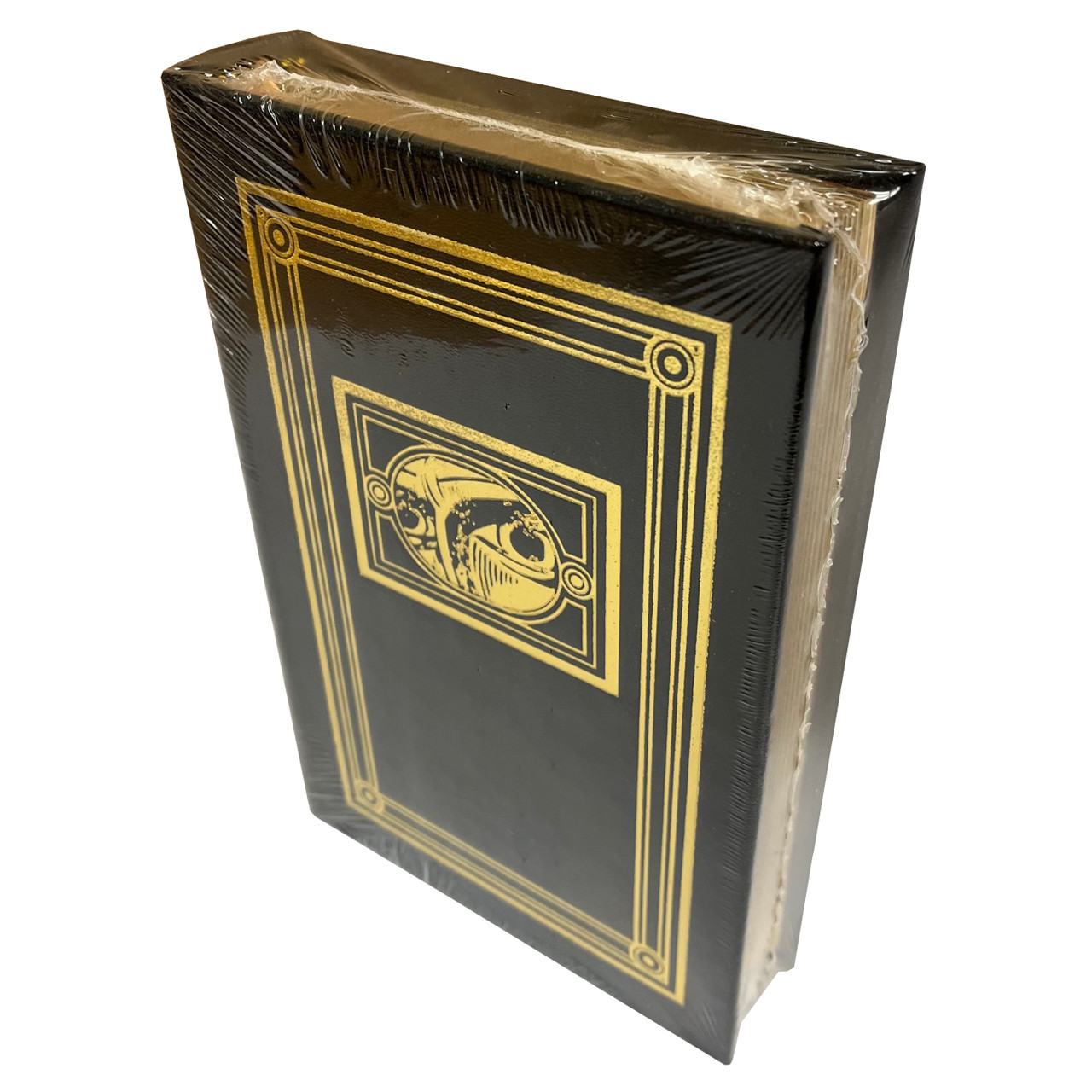 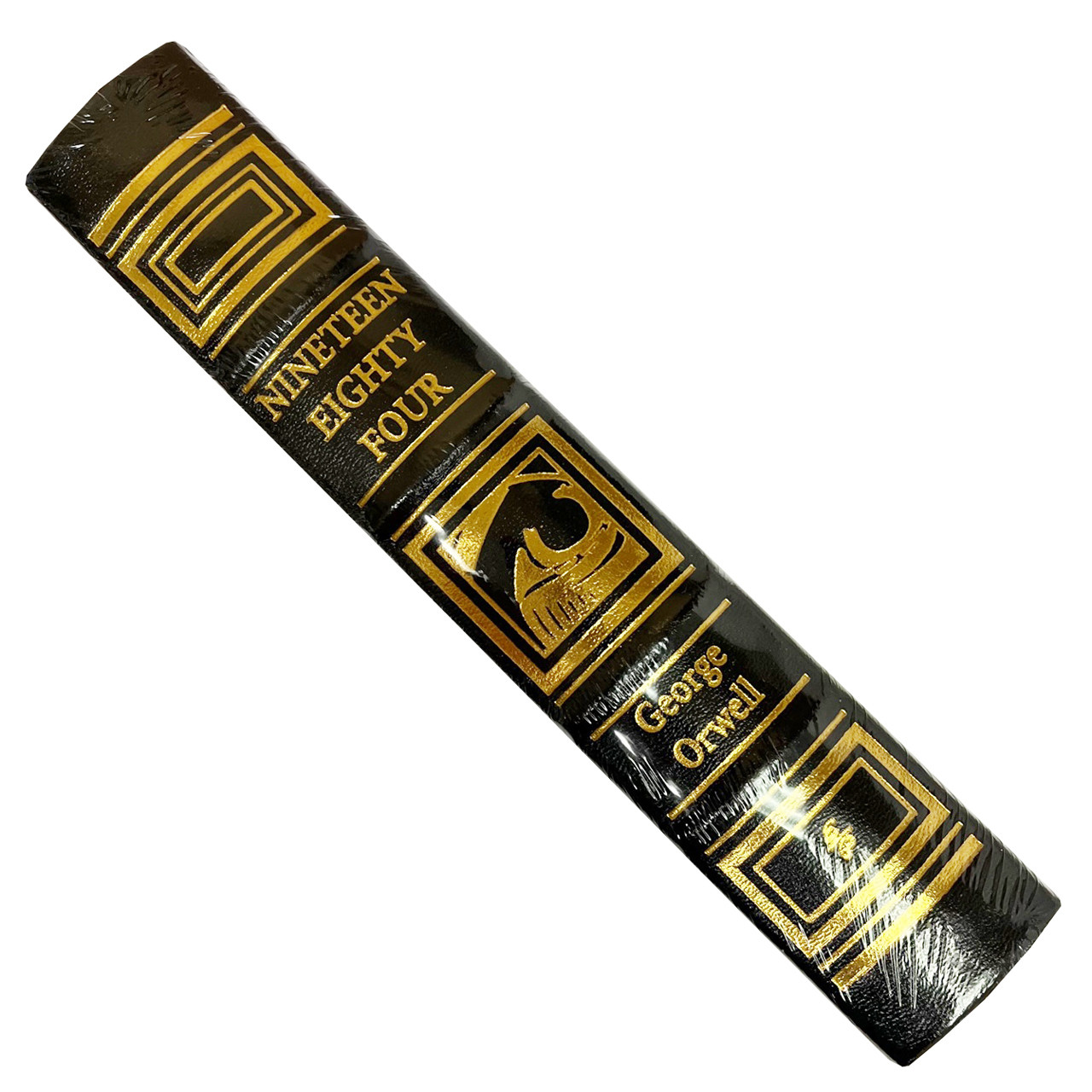 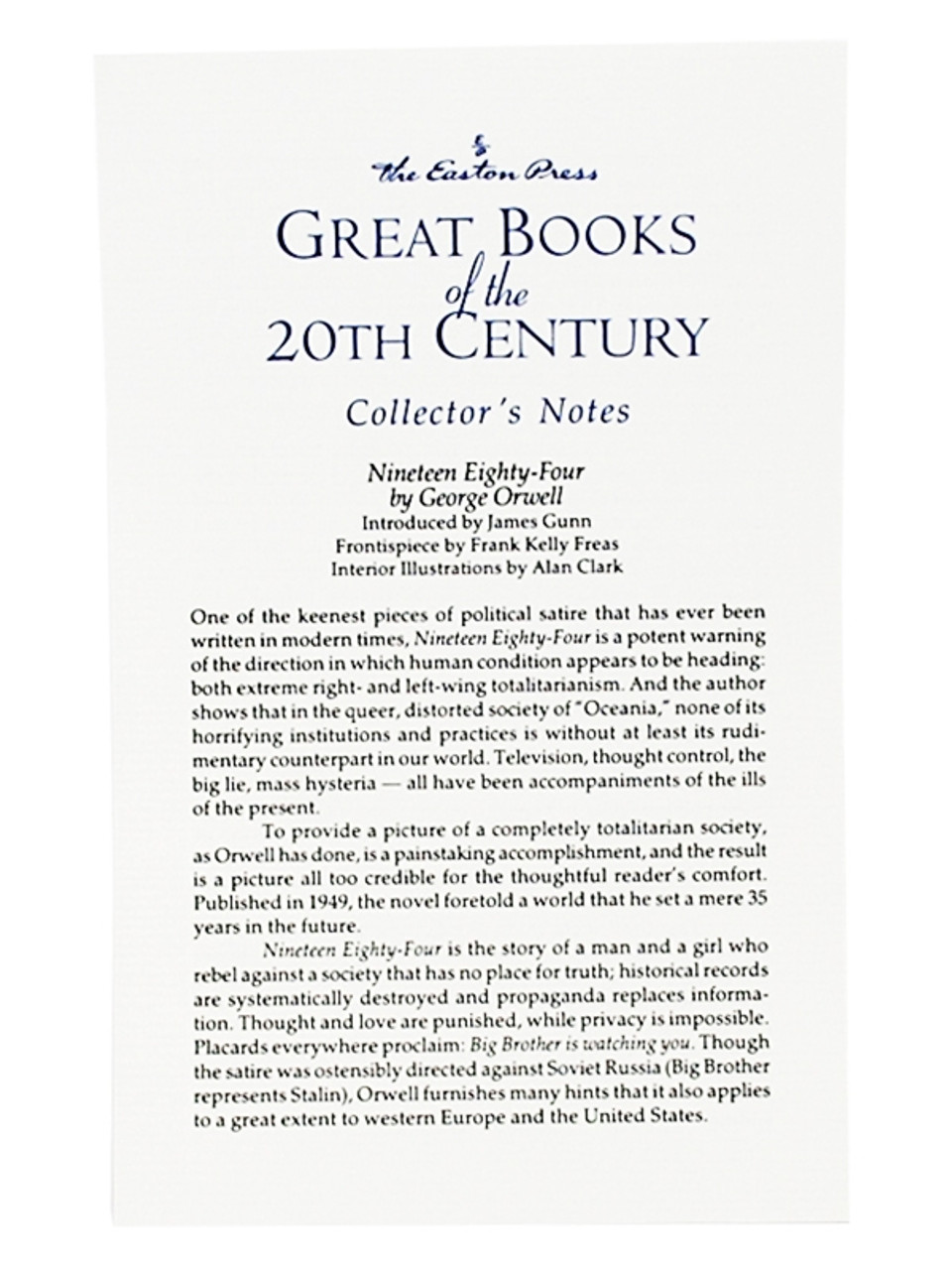 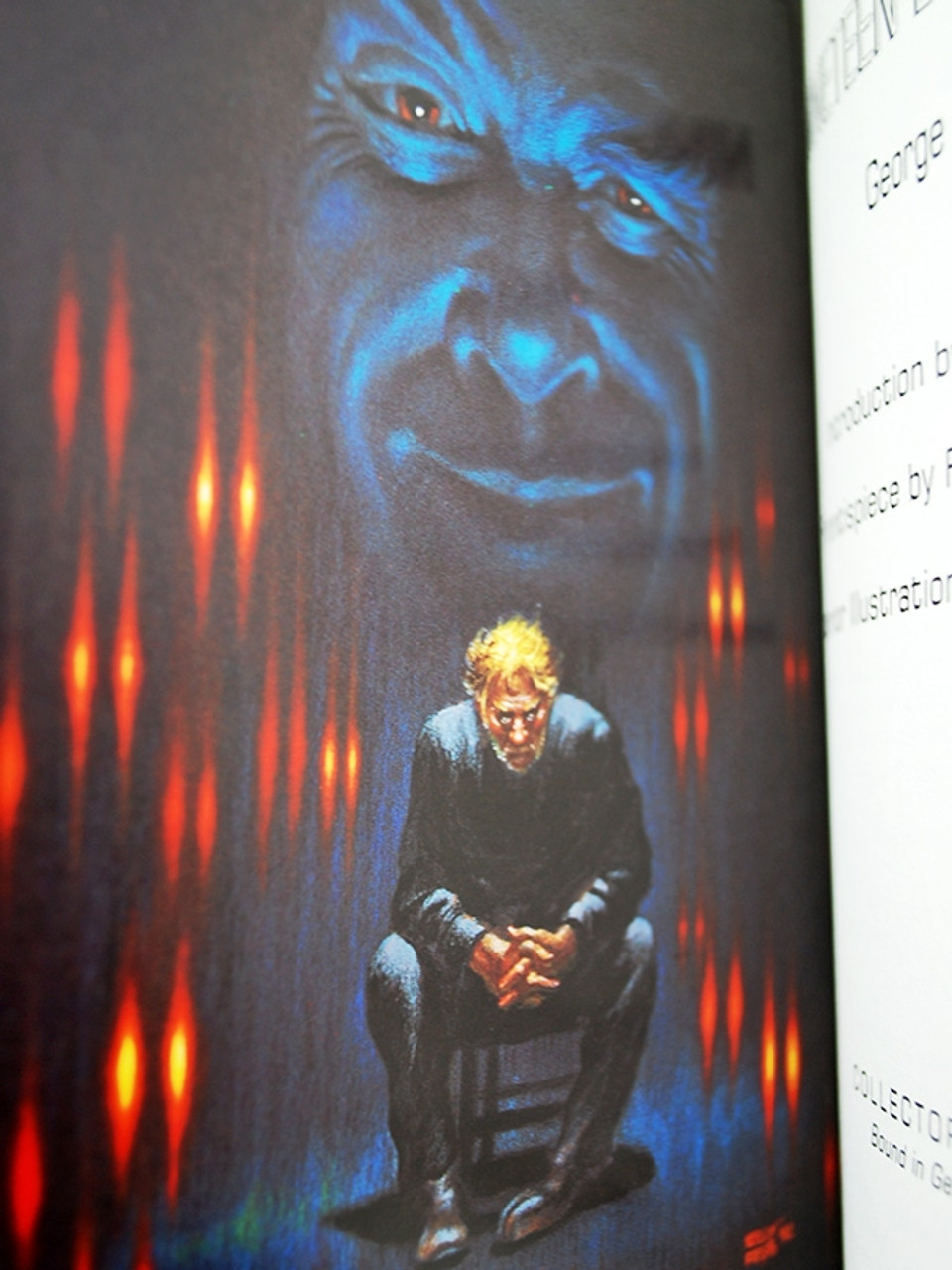 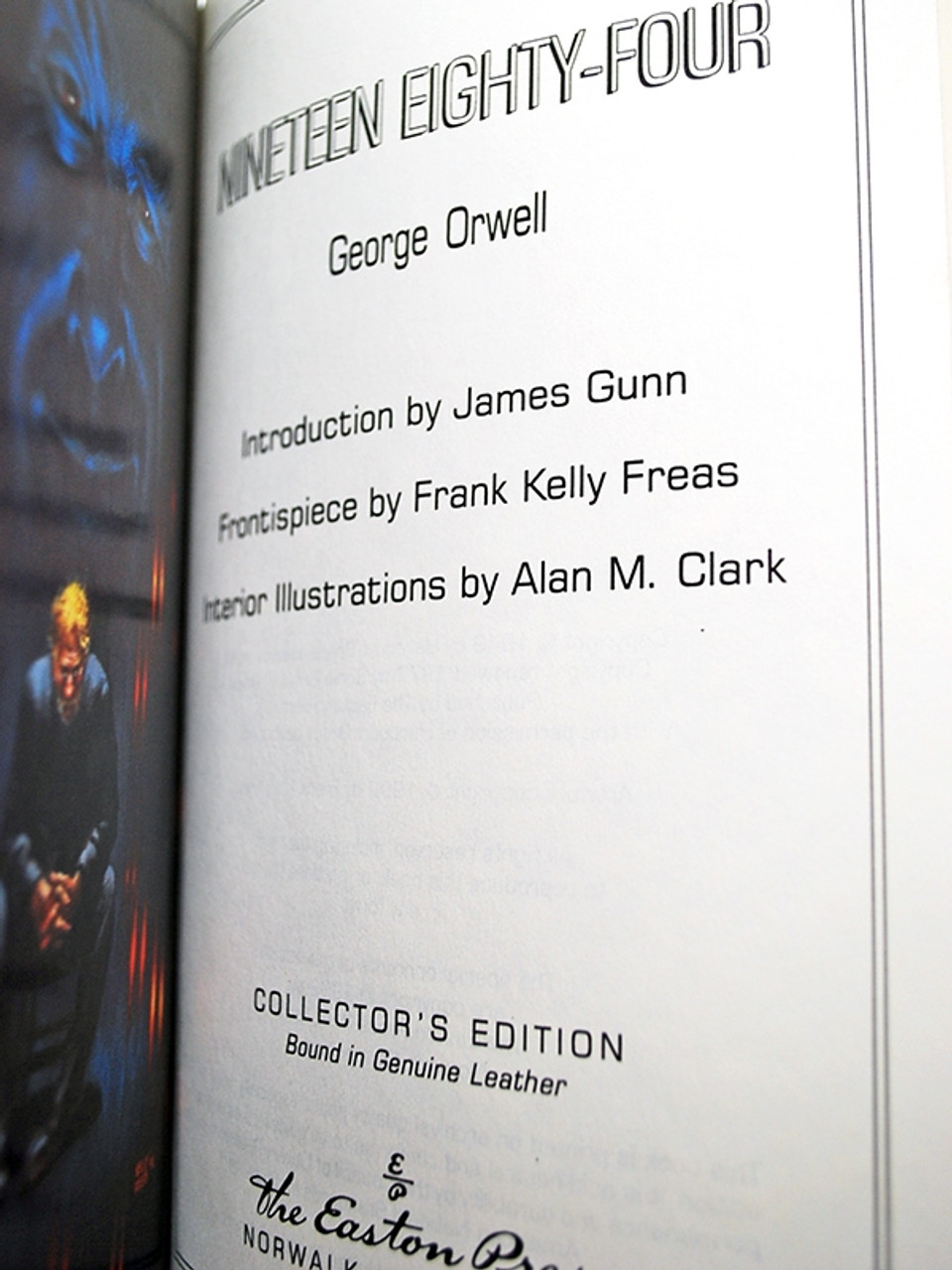 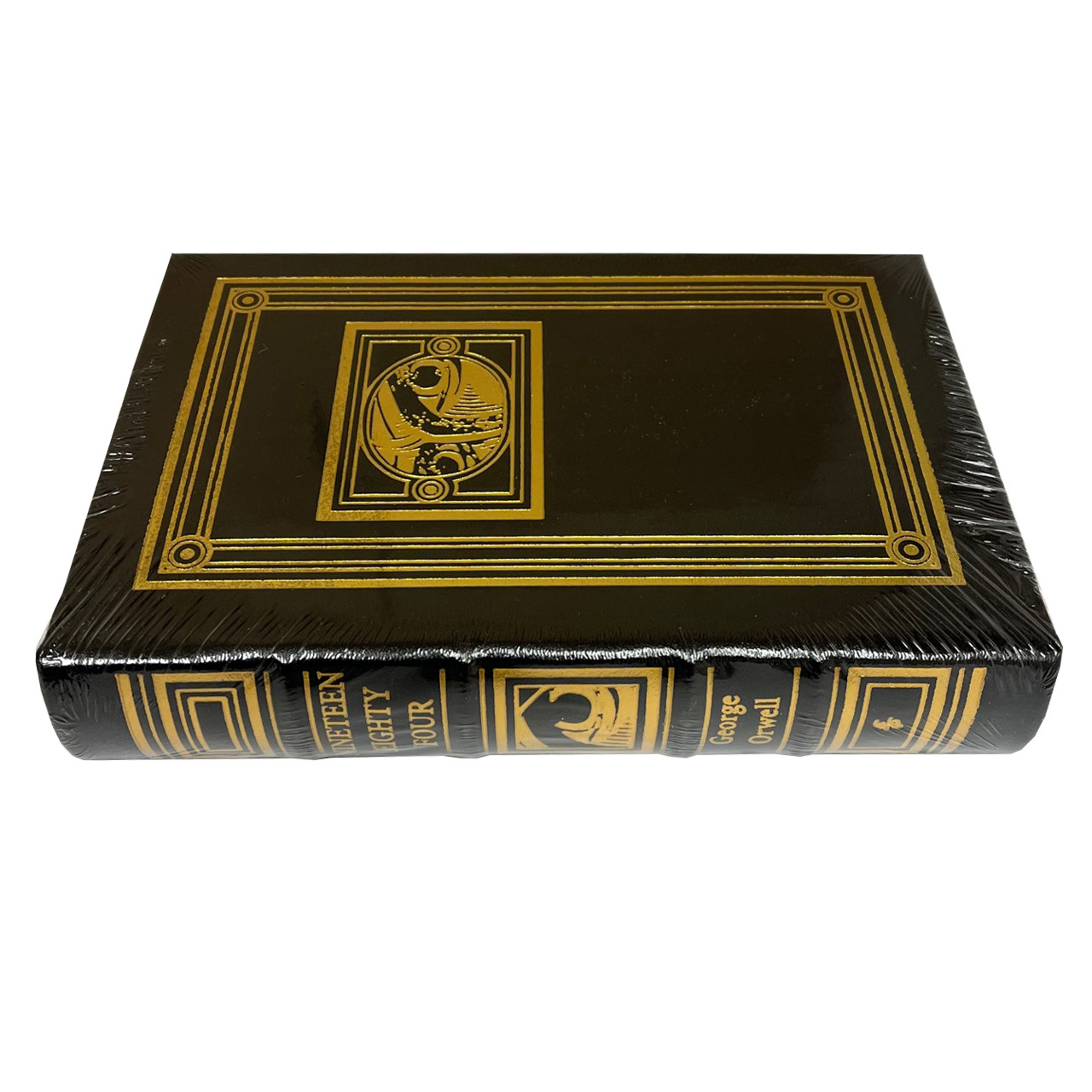 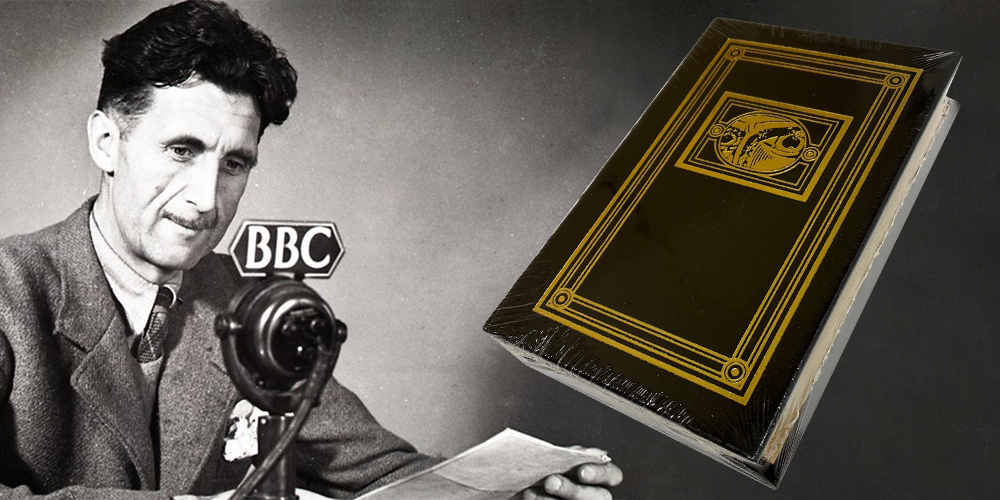 Nineteen Eighty-Four, sometimes published as 1984, is a dystopian novel by English author George Orwell published in 1949. The novel is set in Airstrip One (formerly known as Great Britain), a province of the superstate Oceania in a world of perpetual war, omnipresent government surveillance and public manipulation, dictated by a political system euphemistically named English Socialism (or Ingsoc in the government's invented language, Newspeak) under the control of a privileged Inner Party elite, that persecutes individualism and independent thinking as "thoughtcrimes".

The tyranny is epitomised by Big Brother, the quasi-divine Party leader who enjoys an intense cult of personality but who may not even exist. The Party "seeks power entirely for its own sake. We are not interested in the good of others; we are interested solely in power."[4] The protagonist of the novel, Winston Smith, is a member of the Outer Party, who works for the Ministry of Truth (or Minitrue), which is responsible for propaganda and historical revisionism. His job is to rewrite past newspaper articles, so that the historical record always supports the party line. Smith is a diligent and skillful worker but he secretly hates the Party and dreams of rebellion against Big Brother.

As literary political fiction and dystopian science-fiction, Nineteen Eighty-Four is a classic novel in content, plot and style. Many of its terms and concepts, such as Big Brother, doublethink, thoughtcrime, Newspeak, Room 101, telescreen, 2 + 2 = 5 and memory hole, have entered everyday use since its publication in 1949. Nineteen Eighty-Four popularised the adjective Orwellian, which describes official deception, secret surveillance and manipulation of recorded history by a totalitarian or authoritarian state.

Eric Arthur Blair (25 June 1903 – 21 January 1950), who used the pen name George Orwell, was an English novelist, essayist, journalist and critic. His work is marked by lucid prose, awareness of social injustice, opposition to totalitarianism, and commitment to democratic socialism.

Orwell wrote literary criticism, poetry, fiction, and polemical journalism. He is best known for the dystopian novel Nineteen Eighty-Four (1949) and the allegorical novella Animal Farm (1945). His non-fiction works, including The Road to Wigan Pier (1937), documenting his experience of working class life in the north of England, and Homage to Catalonia (1938), an account of his experiences in the Spanish Civil War, are widely acclaimed, as are his essays on politics, literature, language, and culture. In 2008, The Times ranked him second on a list of "The 50 greatest British writers since 1945".

Orwell's work continues to influence popular and political culture, and the term Orwellian—descriptive of totalitarian or authoritarian social practices—has entered the language together with several of his neologisms, including cold war, Big Brother, Thought Police, Room 101, doublethink, and thoughtcrime.
Sealed. Very Fine without any flaws. A wonderful bright clean copy free of any markings, writings, or stamps. Sharp corners that are not bumped. Tight and square spine. Unread book. No attached bookplates or indication of any removed.

Personally signed by the artist, Benz and Chang Suntup Editions 2019. H.G. Wells "The Island of Doctor Moreau". The Artist edition is limited to 1,000 copies with a dust jacket illustrated by Benz...